Mercedes-Benz's GLA-Class compact crossover SUV this week spawned a battery-electric version in the form of the EQA. Just the one grade has been announced but more are planned, including one with over 268 horsepower. 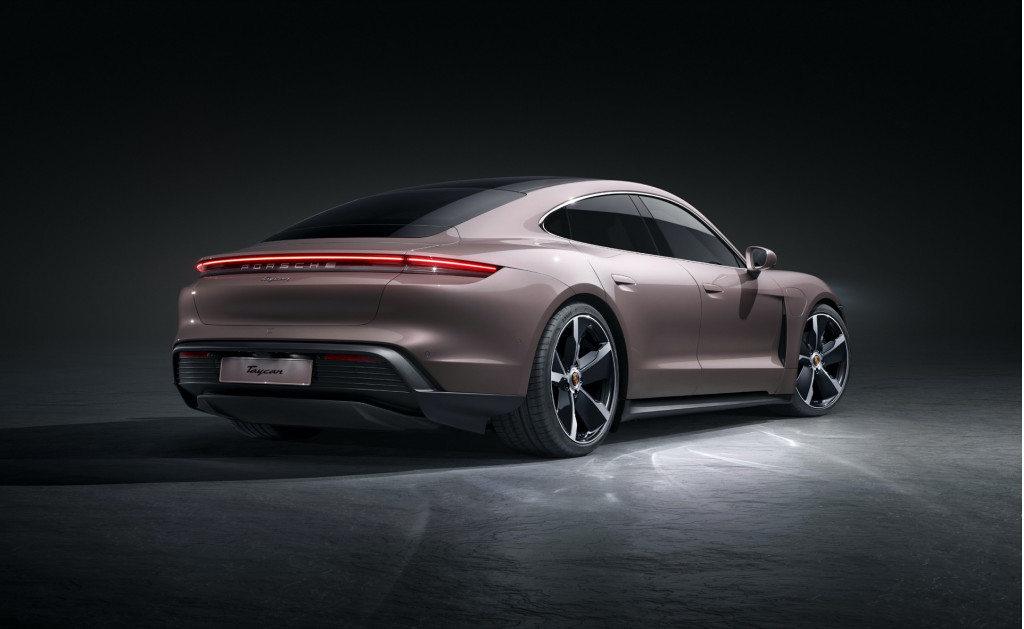 Porsche also introduced a new base version of its Taycan electric sedan. Aside from a lower price of entry, the base version is the only rear-wheel-drive variant in the Taycan lineup. 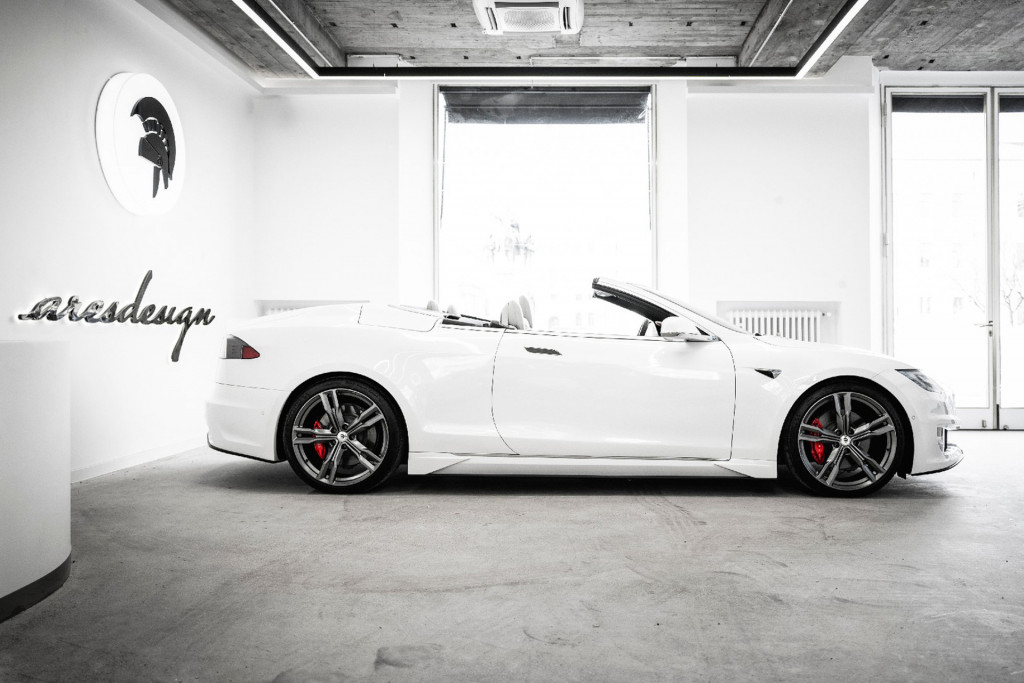 For anyone looking to drive away in a new Tesla convertible today, Ares has the solution. The Italian coachbuilder and vehicle customizer this week revealed a stunning convertible based on the Model S.

An original Shelby Cobra owned by Carroll Shelby right up until his passing was sold at auction this week. The car managed to bring in the big bucks, though it still isn't the most expensive Cobra ever sold at auction. 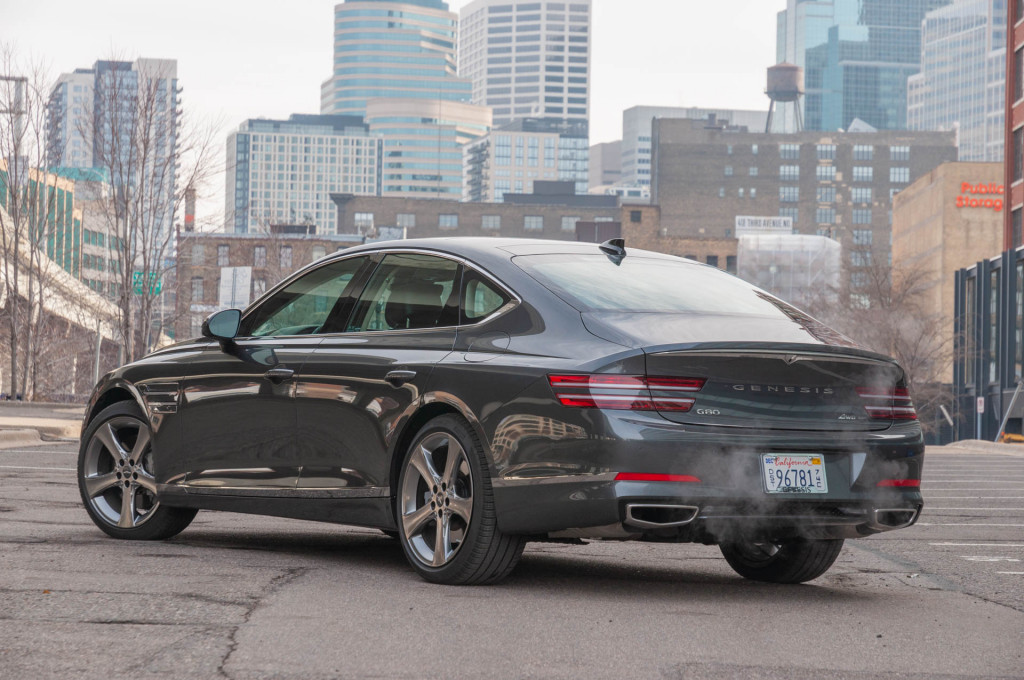 We spent more time behind the wheel of the Genesis G80 and posted a new review. To sum it up, the G80 is beautiful inside and out, and has a solid feel. However, it's not quite at the level of its German rivals due to a lack of chassis sophistication. 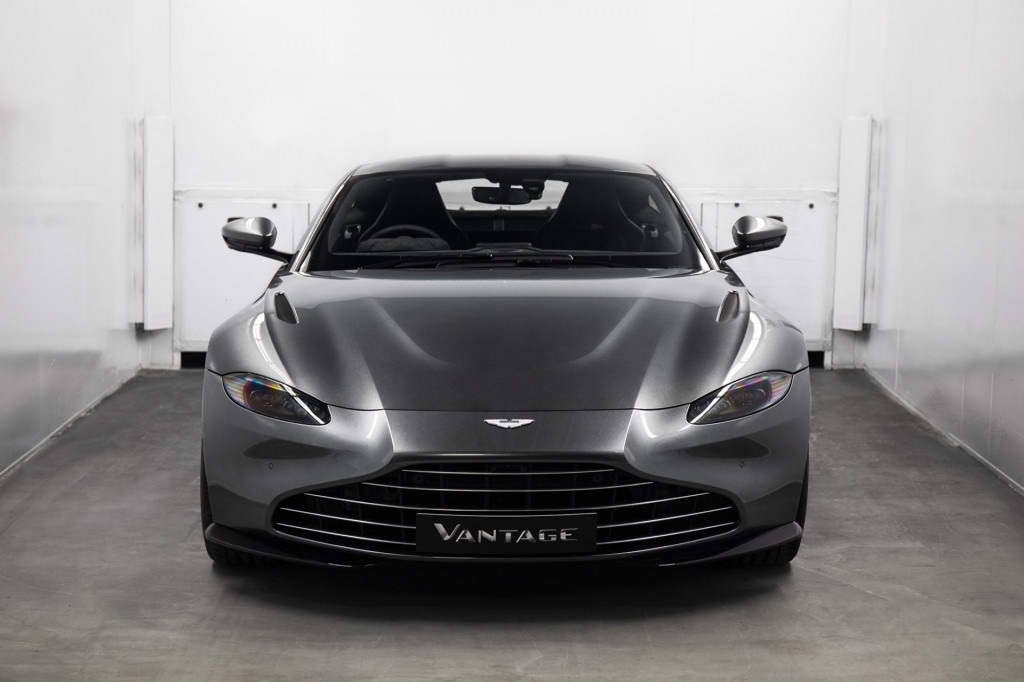 You can now add a more classically styled grille to your Aston Martin Vantage. Aston Martin unveiled a new grille and front fascia unit that can be added new or retrofitted to an existing car. 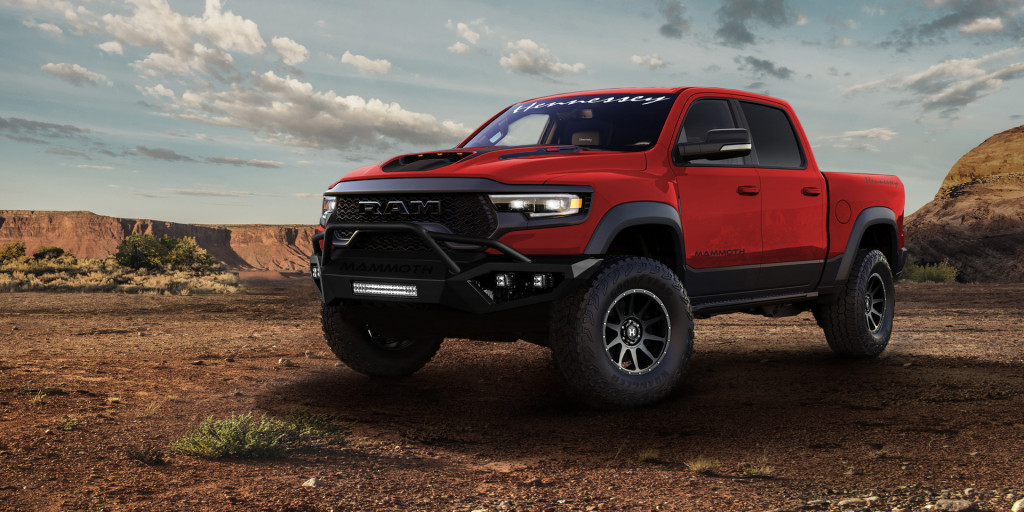 And finally, a new beast emerged for those who think the 2021 Ram 1500 TRX is under powered. Hennessey Performance Engineering announced a version of the super truck spitting out over 1,000 horsepower.