Since Lego;s’s beginning, it has created car sets of all kinds. In 1977, it added its Technic brand geared toward more advanced builders. This range uses specialty pieces like motors, gear wheels, axles and pneumatic elements to give builders more functionality.

The first sets in the Lego Technic range were simple cars and tractors. The range expanded and includes everything from supercars and motorcycles to construction vehicles and boats.

Some builders have constructed incredible models with Technic pieces, like this Bugatti Chiron made from Lego:

Most people purchase these sets to build and play with, but serious collectors have another idea in mind. According to TheToyZone, rare sets can go for thousands of dollars with the most valuable collection being sold for five figures.

TheToyZone recently took on the project of finding which sets have the highest price tags and appreciation value. To no surprise, car sets are among the highest valued.

Other car sets found in TheToyZone’s list of the 10 Biggest Appreciation Lego Sets are: 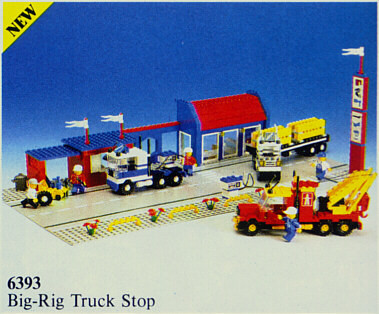 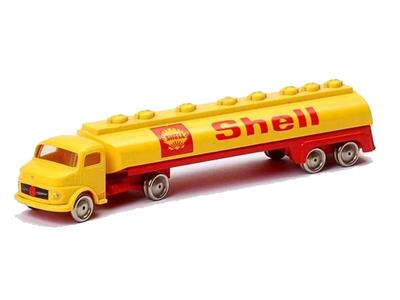 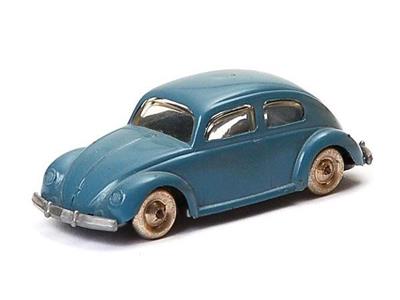 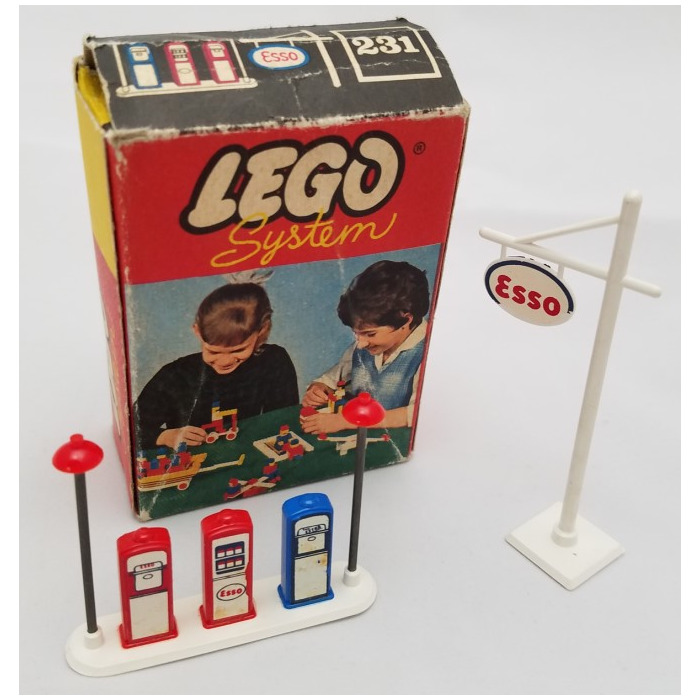 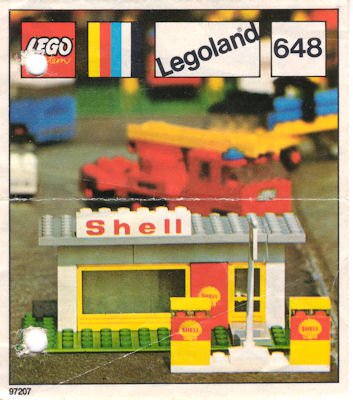 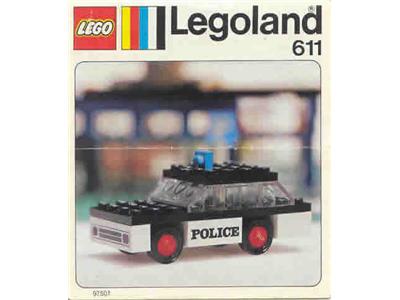 I guess it’s time to pull out our childhood LEGO sets and hope to find something special.

This article, written by Rachael Colbert, was originally published on ClassicCars.com, an editorial partner of Motor Authority.