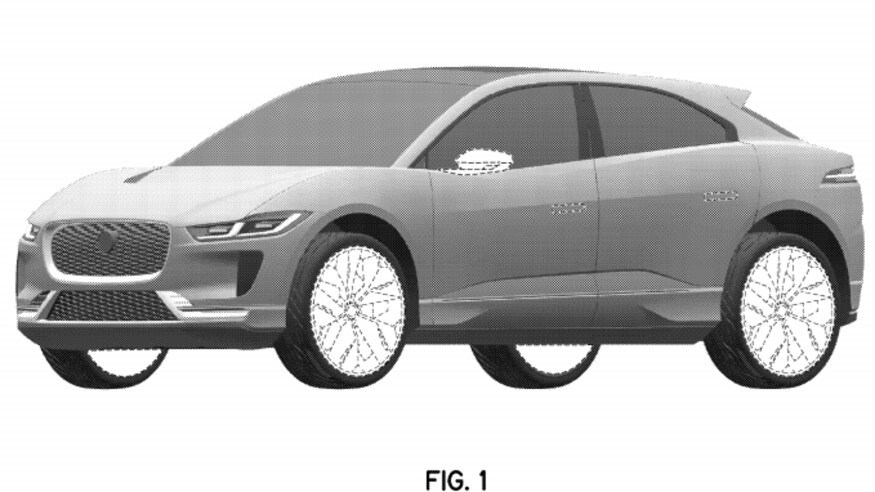 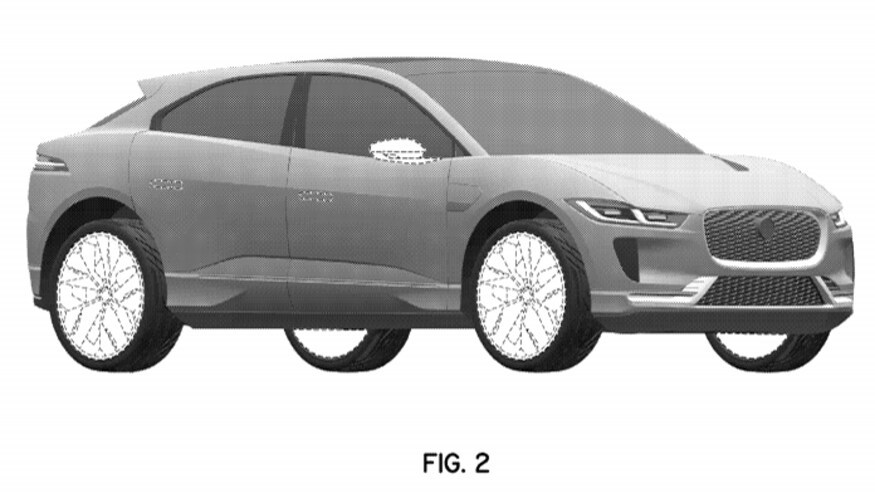 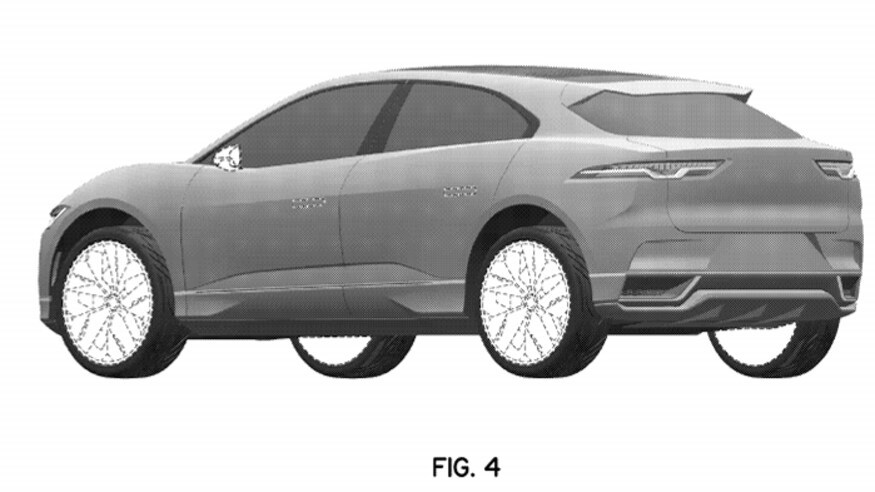 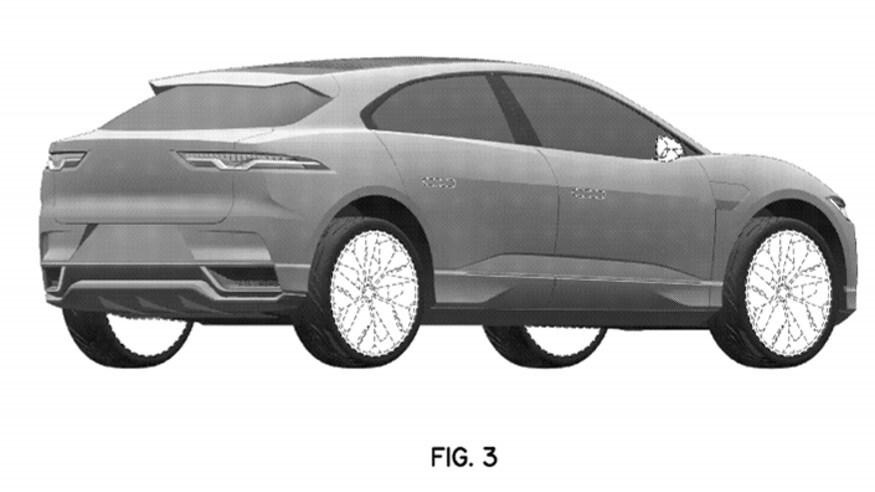 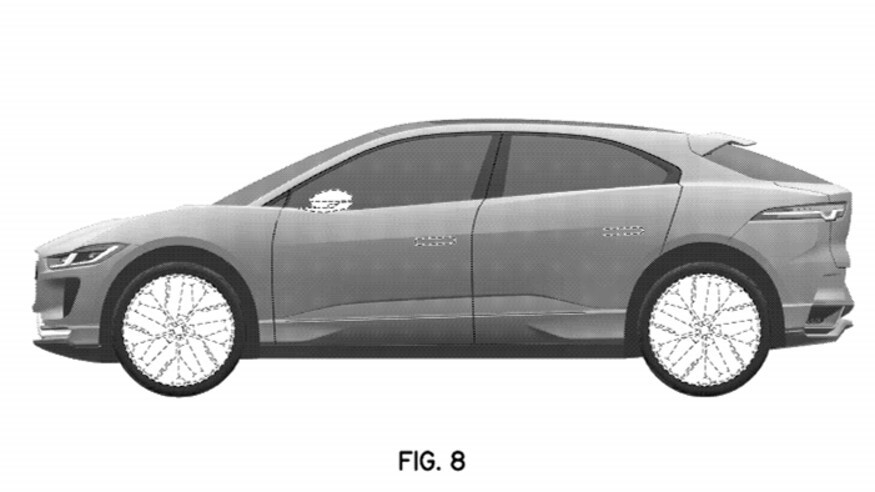 The Jaguar I-Pace electric crossover will get an update, according to patent images unearthed by Motor Trend.

Launched for the 2019 model year, it appears the I-Pace will get a styling refresh for 2022. The images show revised styling that brings the I-Pace in line with the updated F-Pace and XF. That seems to include new daytime running lights, and new front and rear bumpers.

The I-Pace was already updated for the 2021 model year, getting an 11-kilowatt onboard charger and the new Pivi Pro infotainment system. Jaguar has said Pivi Pro is easier to use than the previous InControl Touch Pro Duo infotainment system thanks to more streamlined menus. It also uses the Blackberry QNX operating system and different processors.

Prior to that, the I-Pace got a software update that Jaguar said could improve real-world range, although it didn't budge the crossover's 234-mile EPA range rating. That update was based on lessons learned from the now-defunct I-Pace e-Trophy spec-racing series.

The current I-Pace is powered by a pair of electric motors, making a combined 394 horsepower and allowing for 0-60 mph in 4.5 seconds. It's unclear if the 2022 update will change that, or if Jaguar is any closer to launching a rumored I-Pace SVR performance model.

With the 2020 model starting at $70,495, the I-Pace competes directly with the Audi E-Tron and Tesla Model X. Both crossovers recently got range increases, with the E-Tron now rated at 222 miles, and the Model X now rated at 371 miles of range in Long Range Plus form.