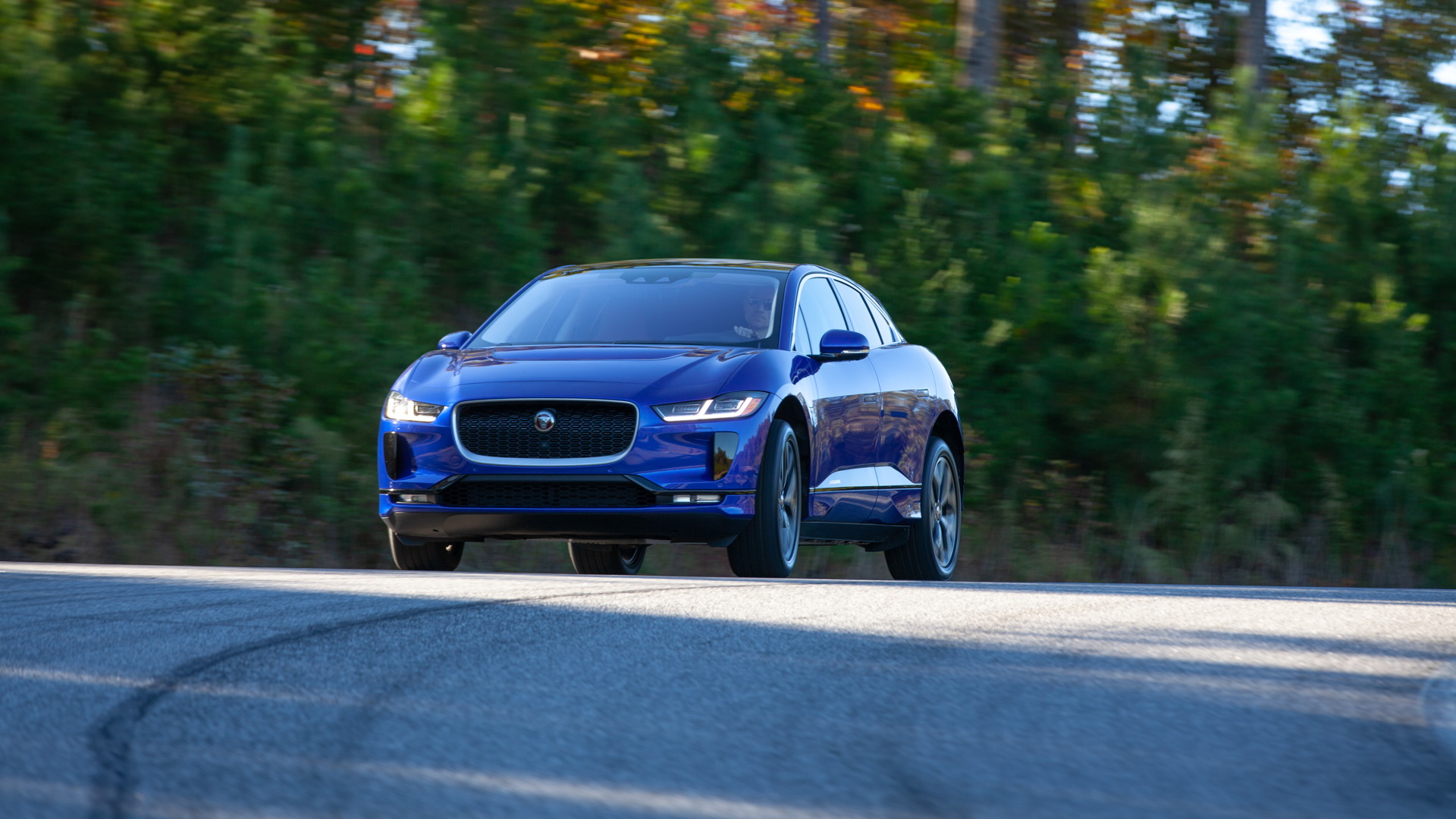 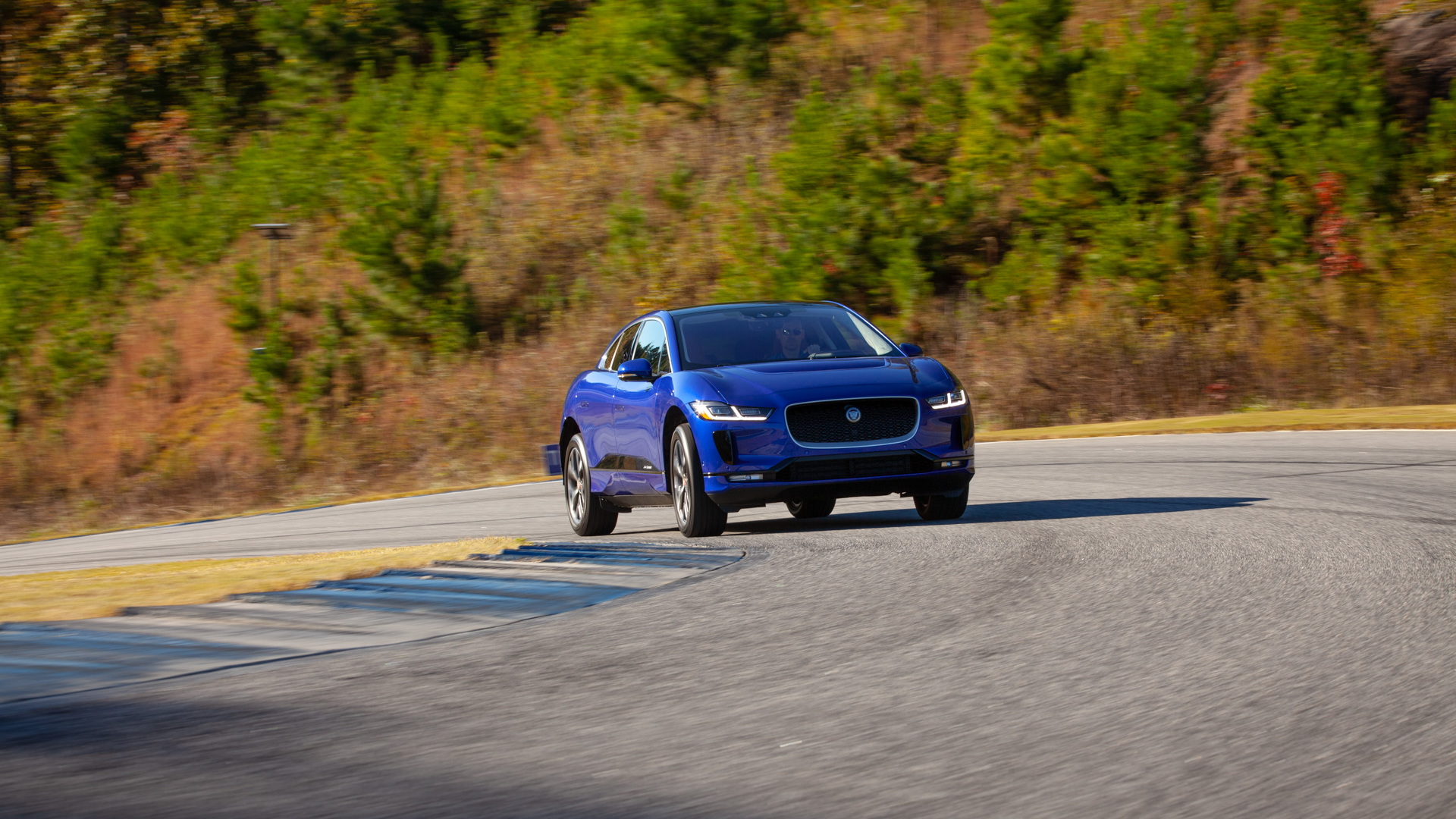 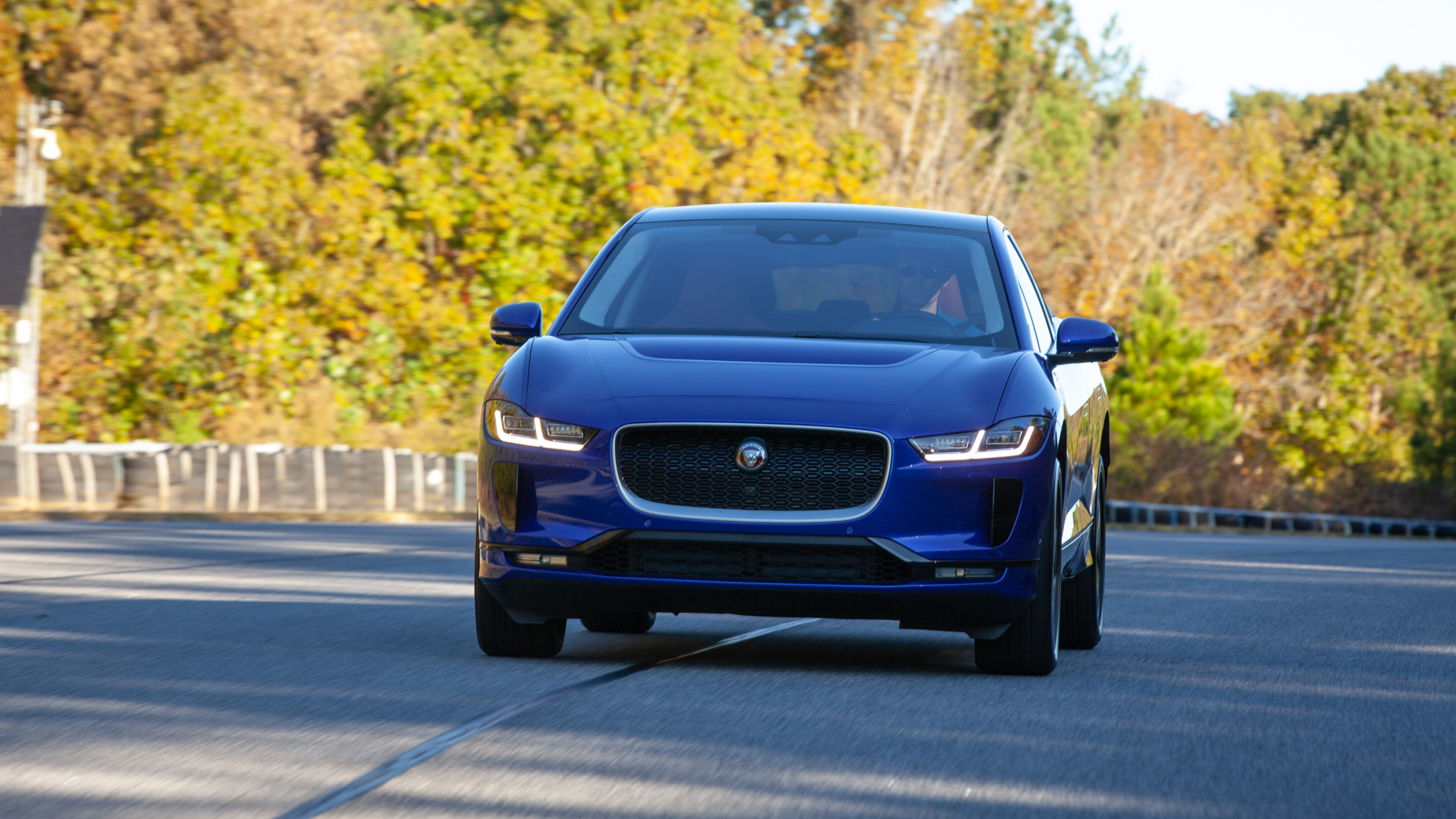 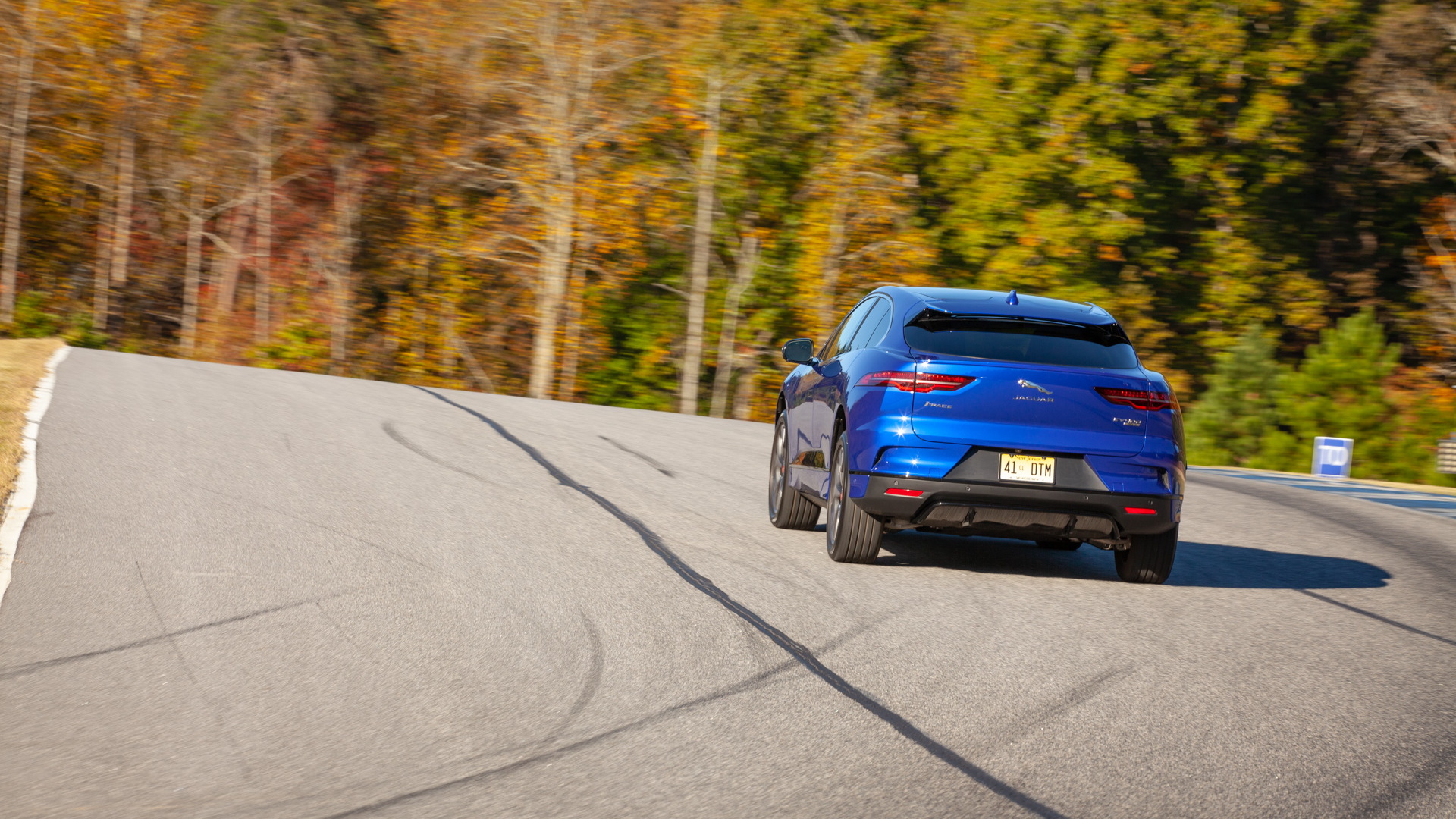 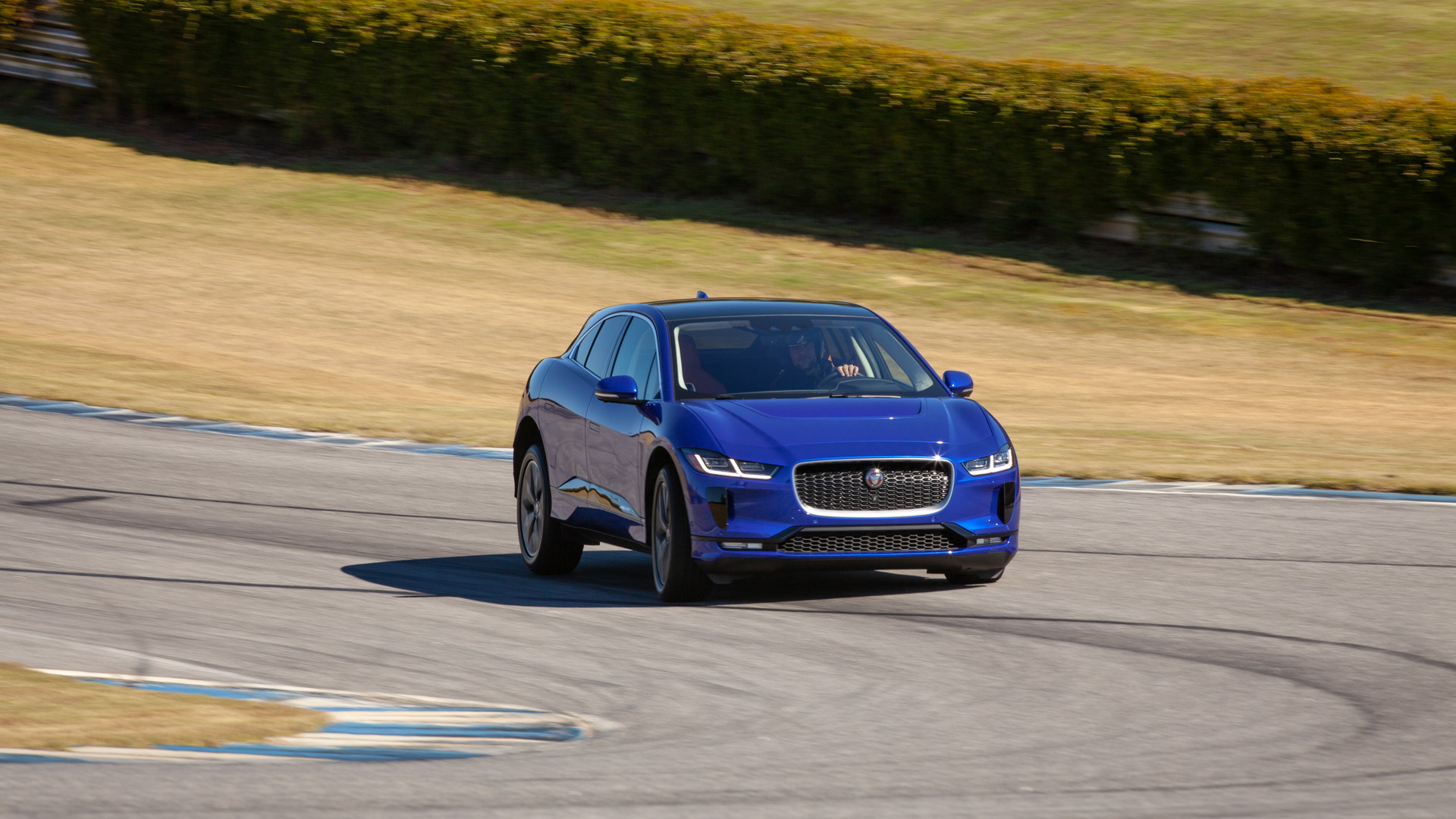 An SVR version of Jaguar's I-Pace electric crossover is a done deal, Jaguar's Special Vehicle Operations boss said, confirming plans that have been an open secret for more than a year.

There is no official timeline for a release just yet, SVO head Michael van der Sande told Autocar, but he described the project is a "when, not if."

SVO was responsible for development and production of the I-Pace Trophy race cars, which van der Sande says has given the team a lot of insight into how to build a higher-performance variant of the road-going I-Pace.

"(T)hey've taught us a lot," van der Sande said. "We’ve already learned plenty about battery management, heat management and software development that could be useful for road cars. When the call comes, we’ll be ready."

The electric crossover is plenty potent as it sits. With 394 horsepower and 512 pound-feet of torque, it offers plenty of punch in stock form, and can hit 60 mph in just 4.5 seconds. Obviously, an SVR version would be even quicker.

In fact, Hanno Kirner, Jaguar's VP of product planning, hinted last year that it would be possible for an I-Pace SVR to reach 60 mph in 1.8 seconds, which he admitted would probably be a bit over-the-top.

He even suggested that an I-Pace SVR might need some sort of performance-governing software to keep inexperienced drivers from being caught unaware by its capabilities.

Jaguar is also interested in building other variants of the I-Pace. A more luxurious model is on the radar, as is something with more serious off-road chops. Both offer the potential for development overlap with sister brand Land Rover.