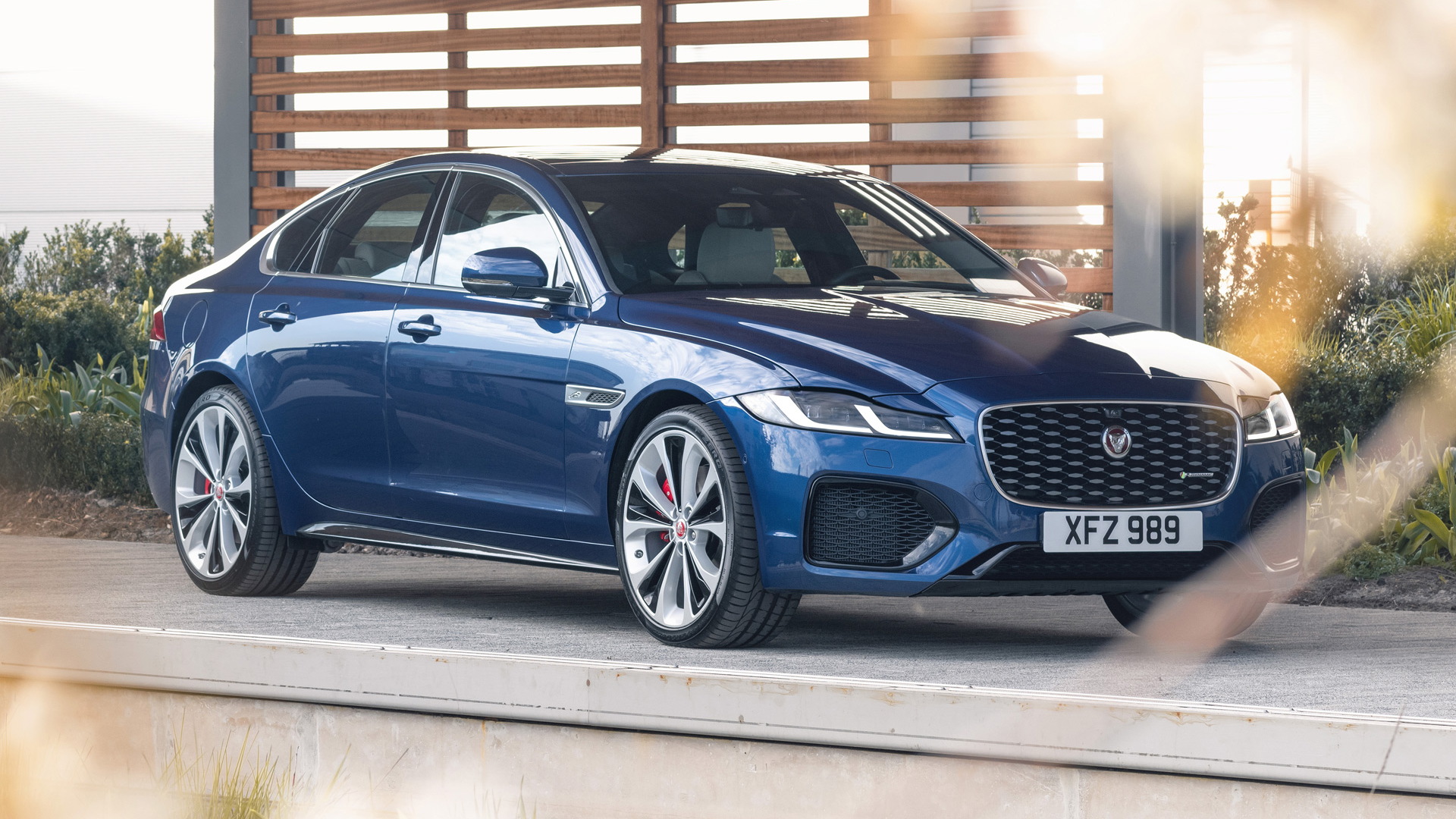 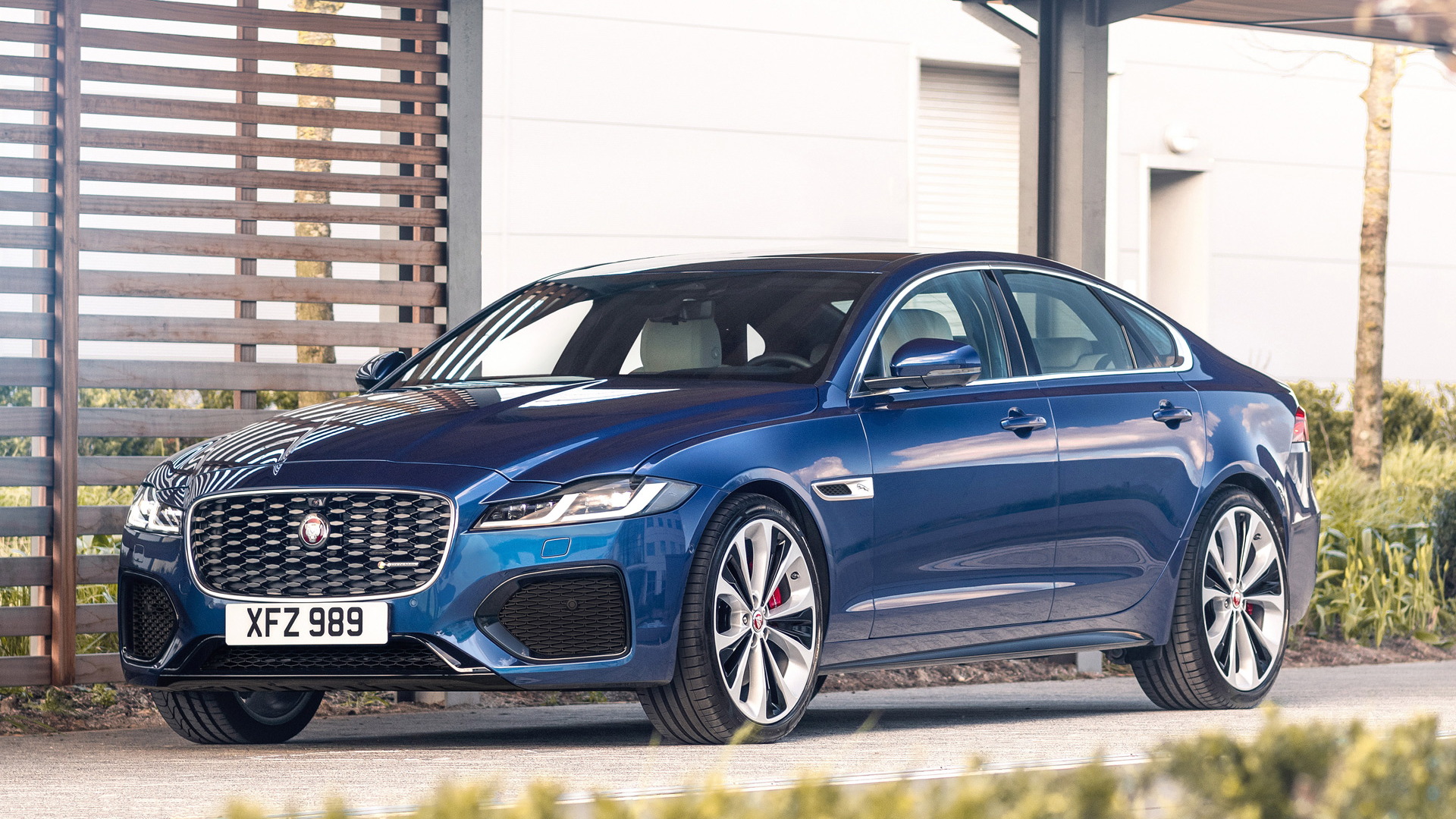 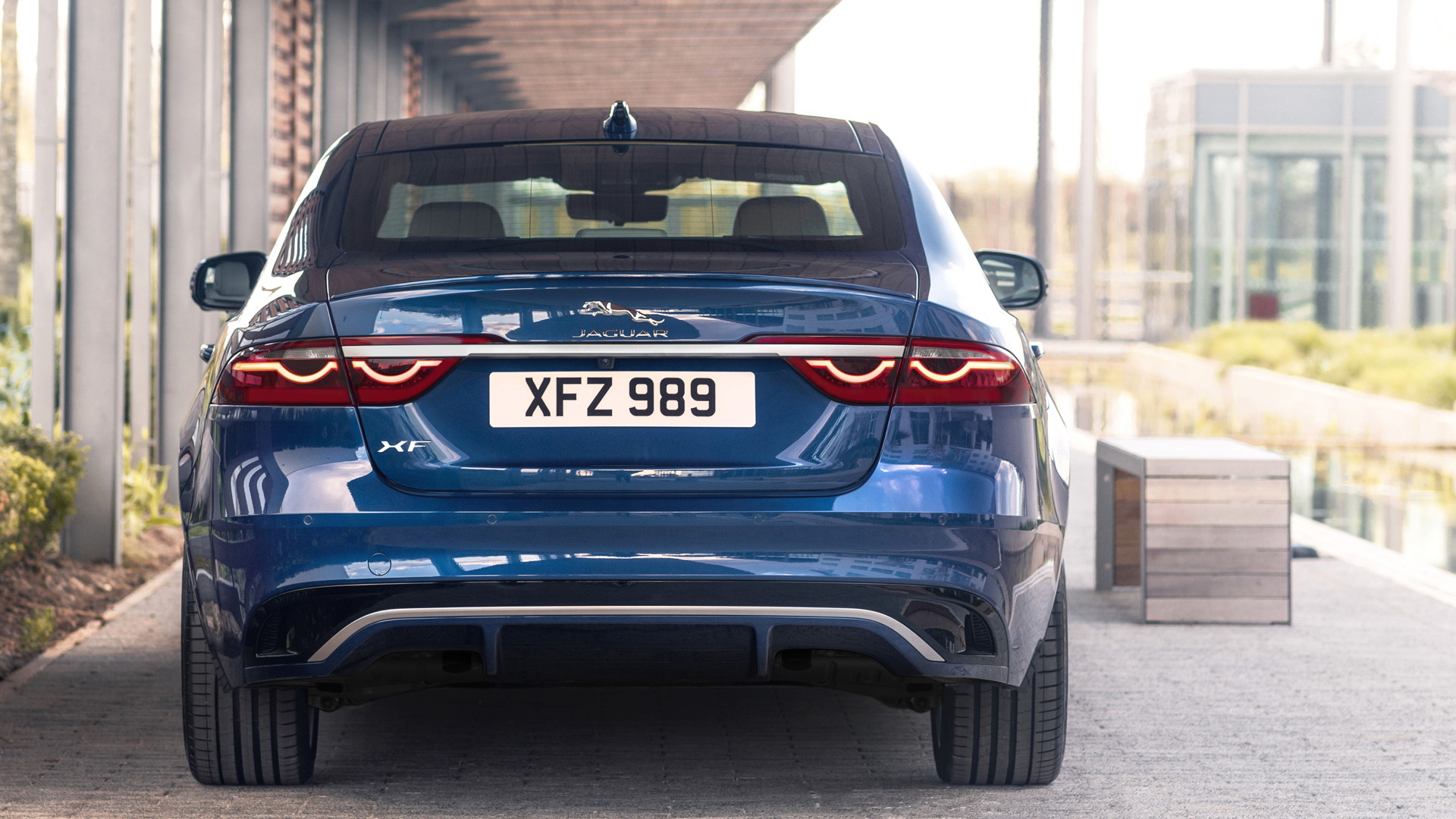 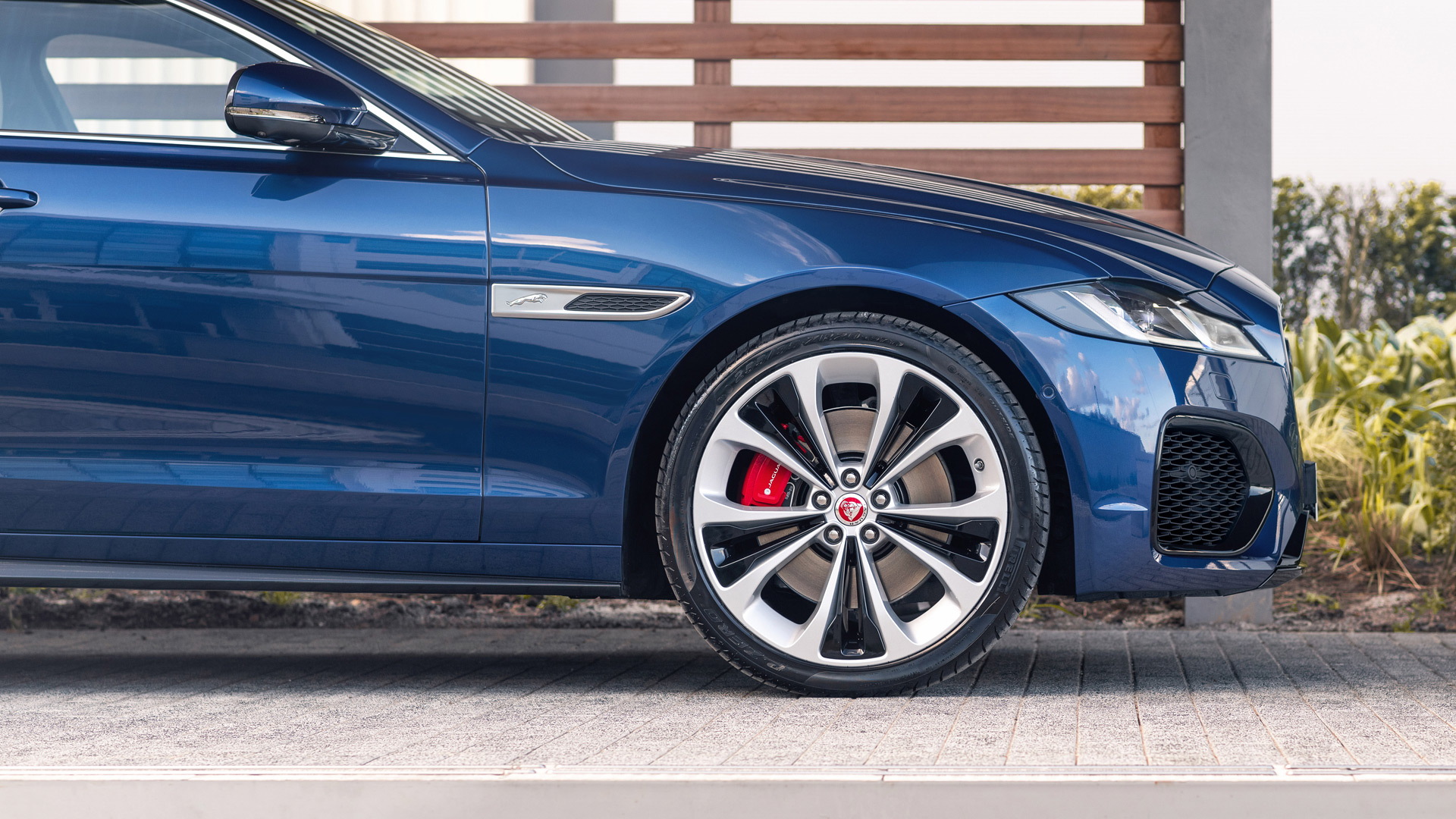 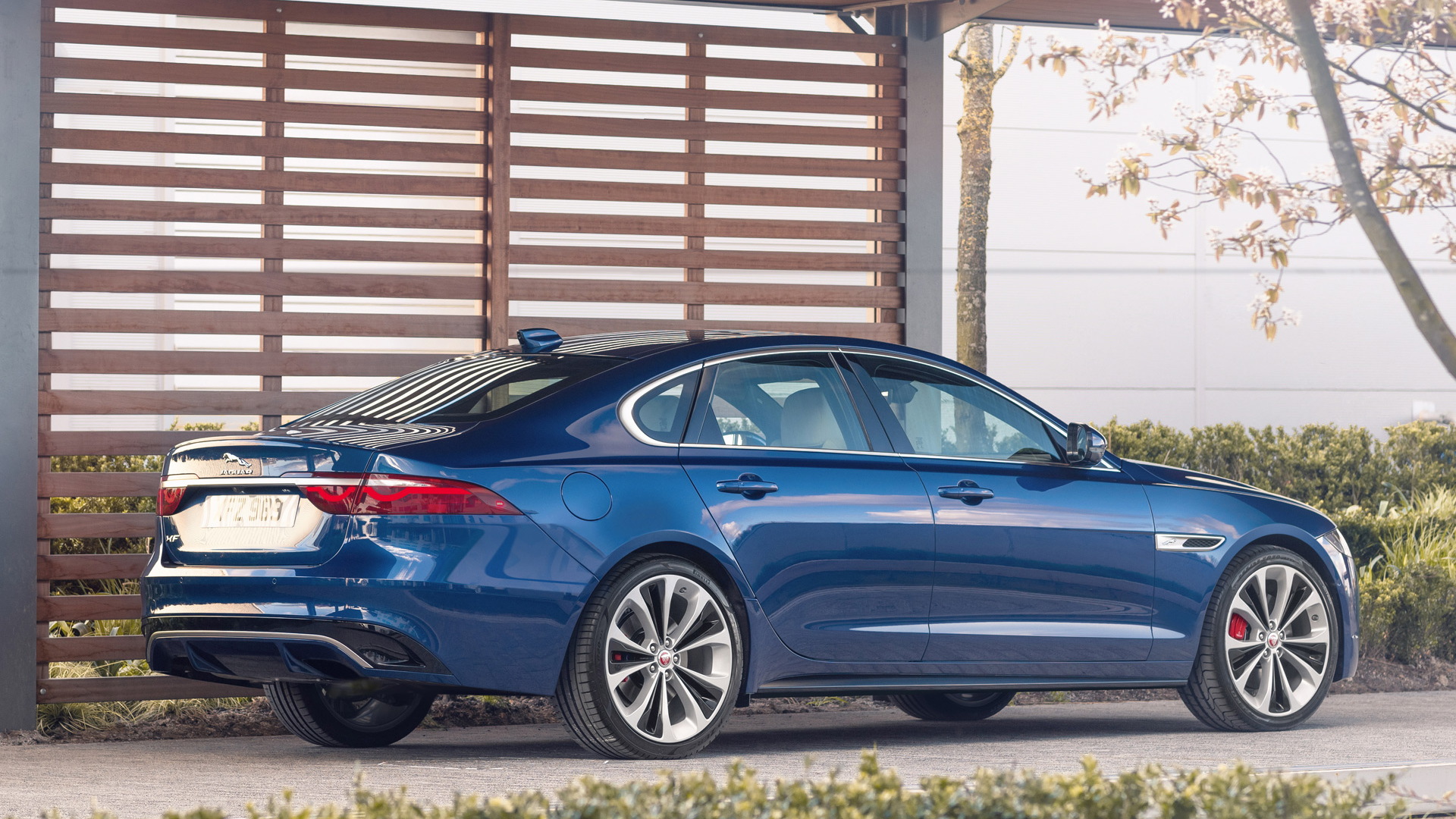 The Jaguar XF has been updated for 2021, receiving a refined look on the outside plus some much-needed updates inside.

The updates constitute a mid-cycle refresh for Jaguar's svelte mid-size sedan, which we'll see in showrooms later this year.

You'd have to be a Jaguar die-hard to recognize the changes on the outside. The sheet metal is mostly the same while the headlights are slimmer and the taillights are fitted with new internals. The grille also features a new mesh pattern and buyers have the option of a styling pack that adds black accents on items like the grille, side vents, and window surround, among others.

The big news is what's happening inside. The cabin has been brought up to date with a curved 11.4-inch display replacing the small in-dash display of the current XF. The large screen serves as the main hub for an overhauled infotainment system Jaguar calls Pivi Pro.

According to the automaker, the infotainment system is simpler to use, with many frequently used functions now accessible in just two taps or less. The system also integrates Apple CarPlay and Android Auto smartphone integration. Over-the-air updates are also supported, and a surround-view camera is standard.

You'll also spot more digital controls below the infotainment screen for the comfort settings, and the instrument cluster is also a large digital unit now. The old rotary dial gear selector has also been replaced by a more conventional shift lever. Similar changes feature in an updated 2021 F-Pace.

In the powertrain department, buyers in the United States have just two options to choose from, both of them 2.0-liter turbocharged inline-4s. The base powertrain delivers 246 horsepower and is available with rear- or all-wheel drive. The more powerful unit delivers up 296 hp and comes with all-wheel drive only. An 8-speed automatic is standard across the range.

Pricing information for the 2021 XF will be announced closer to the market launch. The XF Sportbrake station wagon has also been updated for 2021 but will no longer be available in the United States.

For more on the Jaguar XF, read the in-depth reviews at The Car Connection.