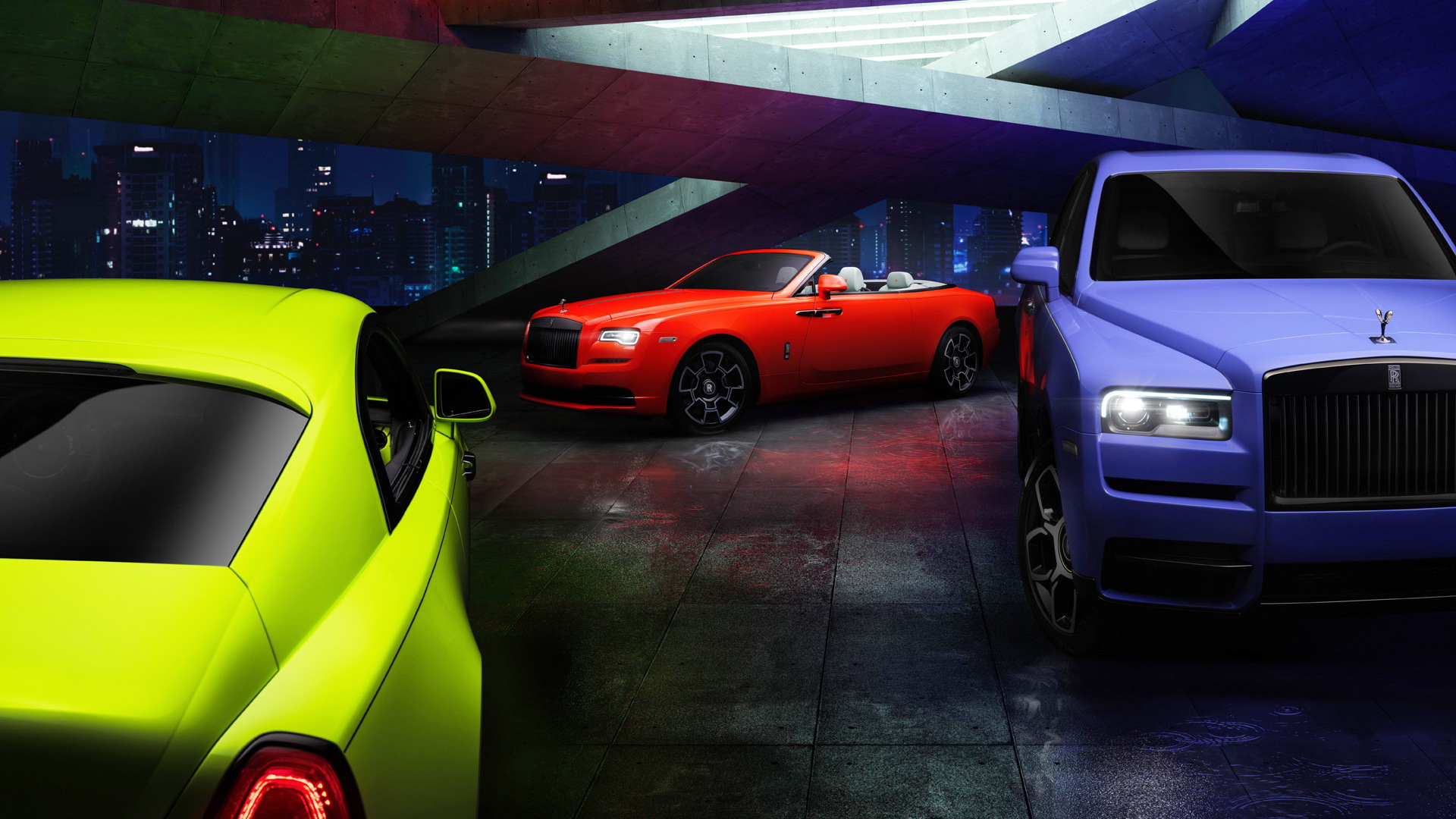 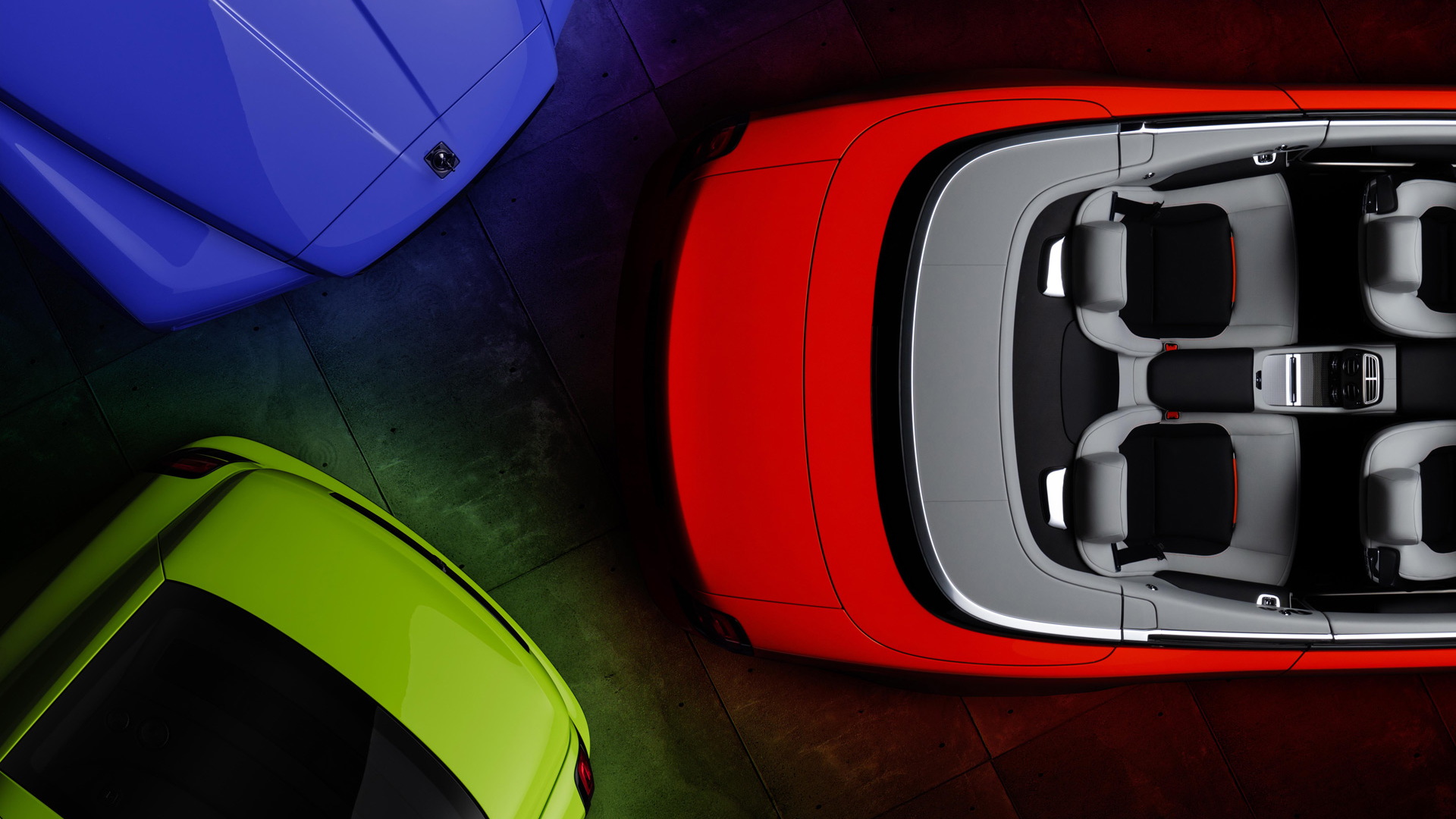 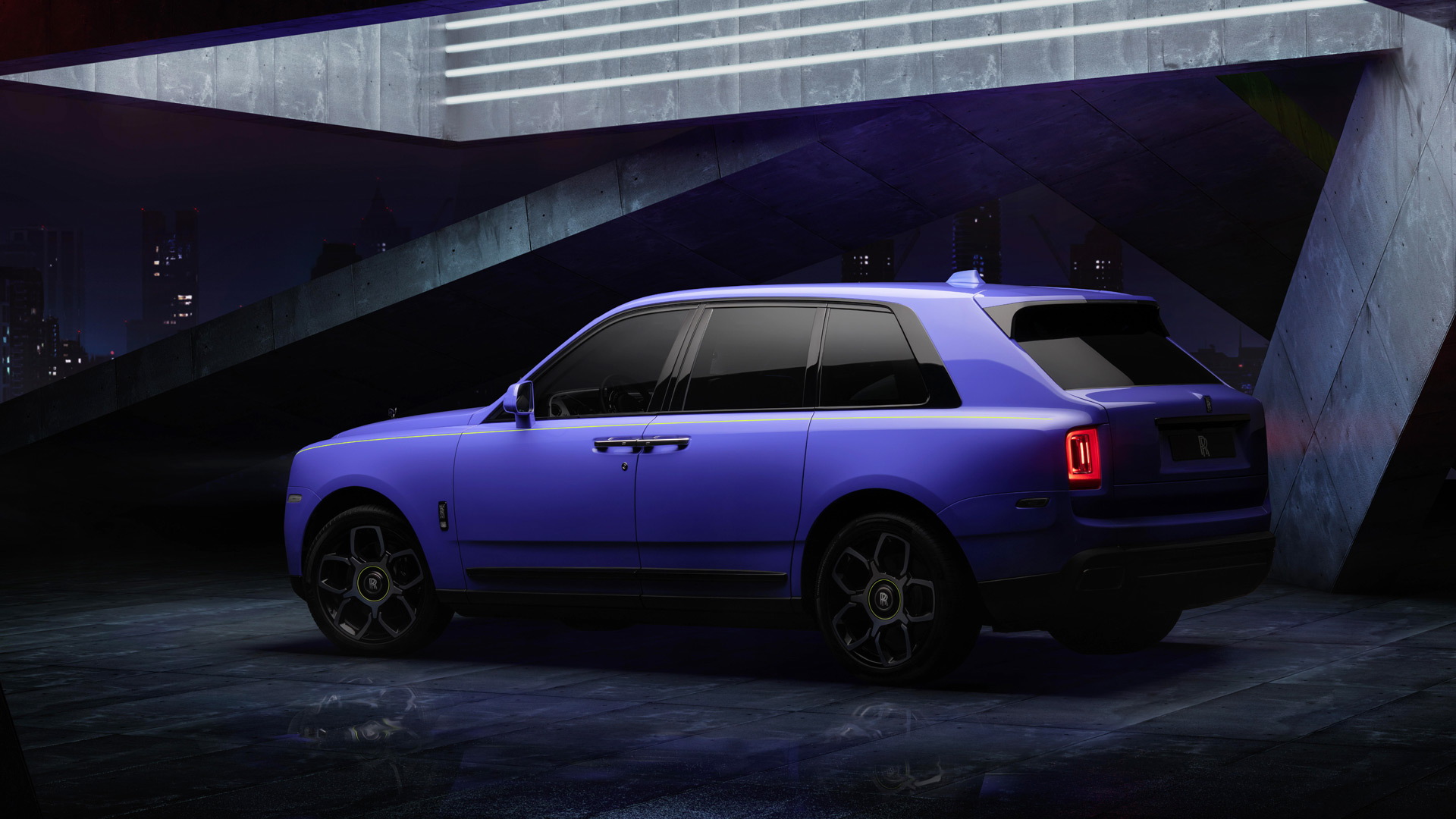 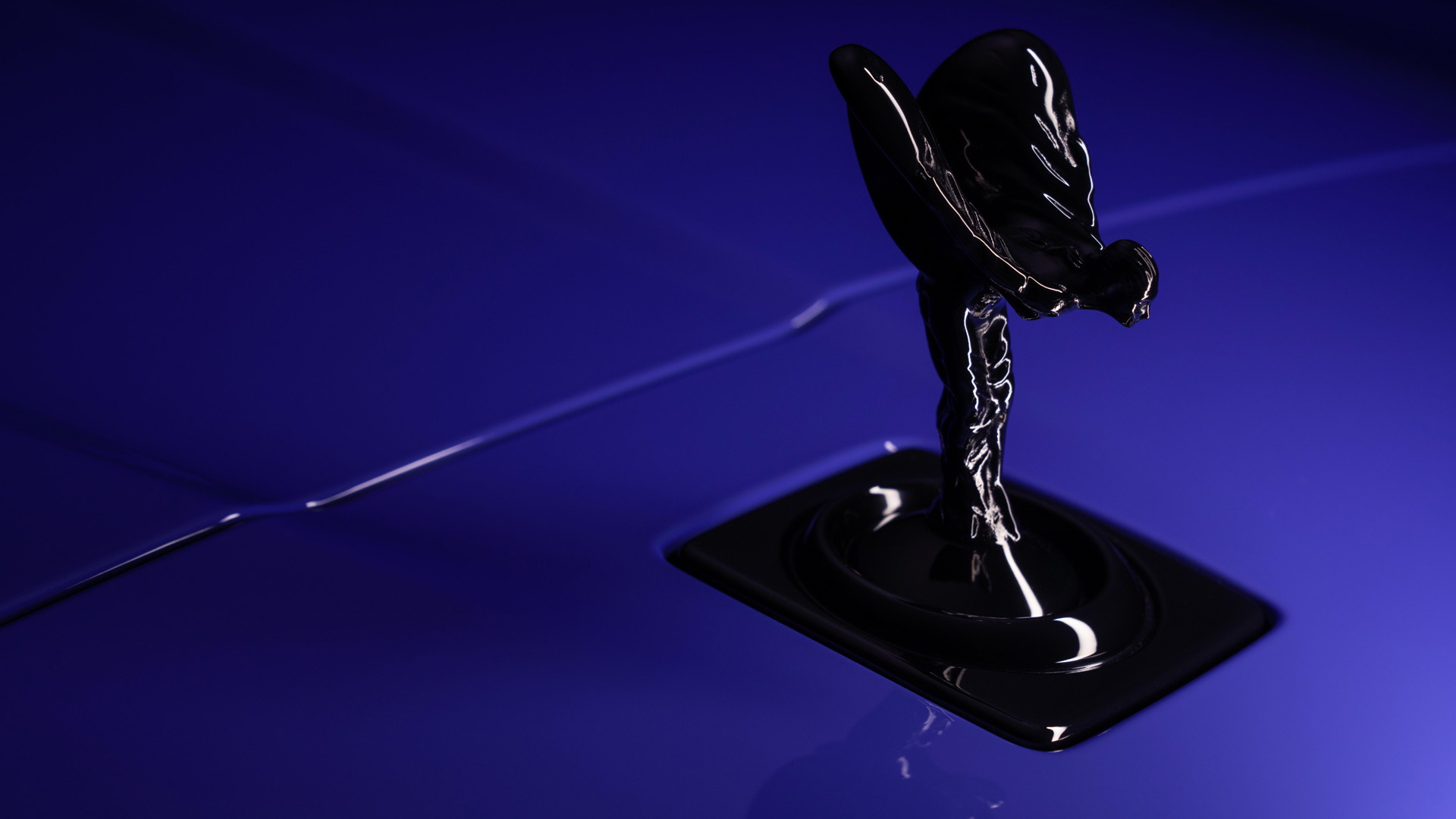 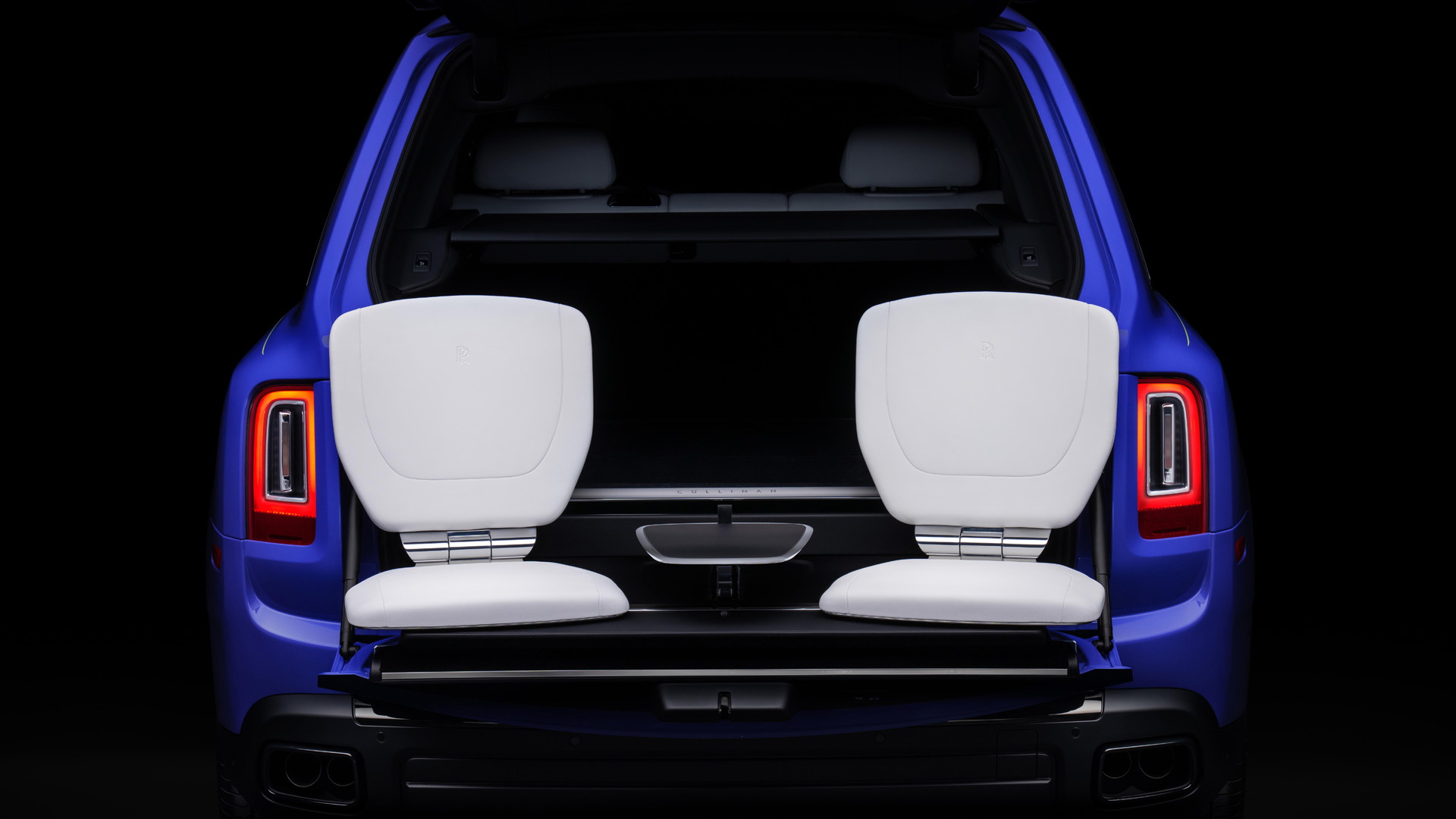 Rolls-Royce will build a limited number of wildly colorful versions of its Cullinan, Dawn and Wraith.

The colors making up the Neon Nights collection include Eagle Rock Red, Lime Rock Green and Mirabeau Blue. Each color was originally developed for a respective customer in the United States but Rolls-Royce has decided to offer them to more customers, albeit just three further customers for each.

And the Neon Nights treatment extends beyond just the body. You'll notice the bright body color is also used for accents on the wheels and exterior. Inside the cabin, it's used for contrast stitching and a dash accent

The colors are also being limited to cars with Rolls-Royce's Black Badge grade, which is offered on the Cullinan, Dawn and Wraith. The Black Badge grade adds styling tweaks, and in some cases engine and chassis mods.

While the Cullinan is relatively new, having only arrived for 2019, the Wraith dates back to 2014 and the Dawn is only slightly newer, having arrived for 2016. Both two-door cars are related to the previous-generation Ghost. Rolls-Royce has just introduced a redesigned Ghost for 2021 but it might not spawn direct successors for the Wraith and Dawn. Instead, we might see a battery-electric vehicle replace both models.