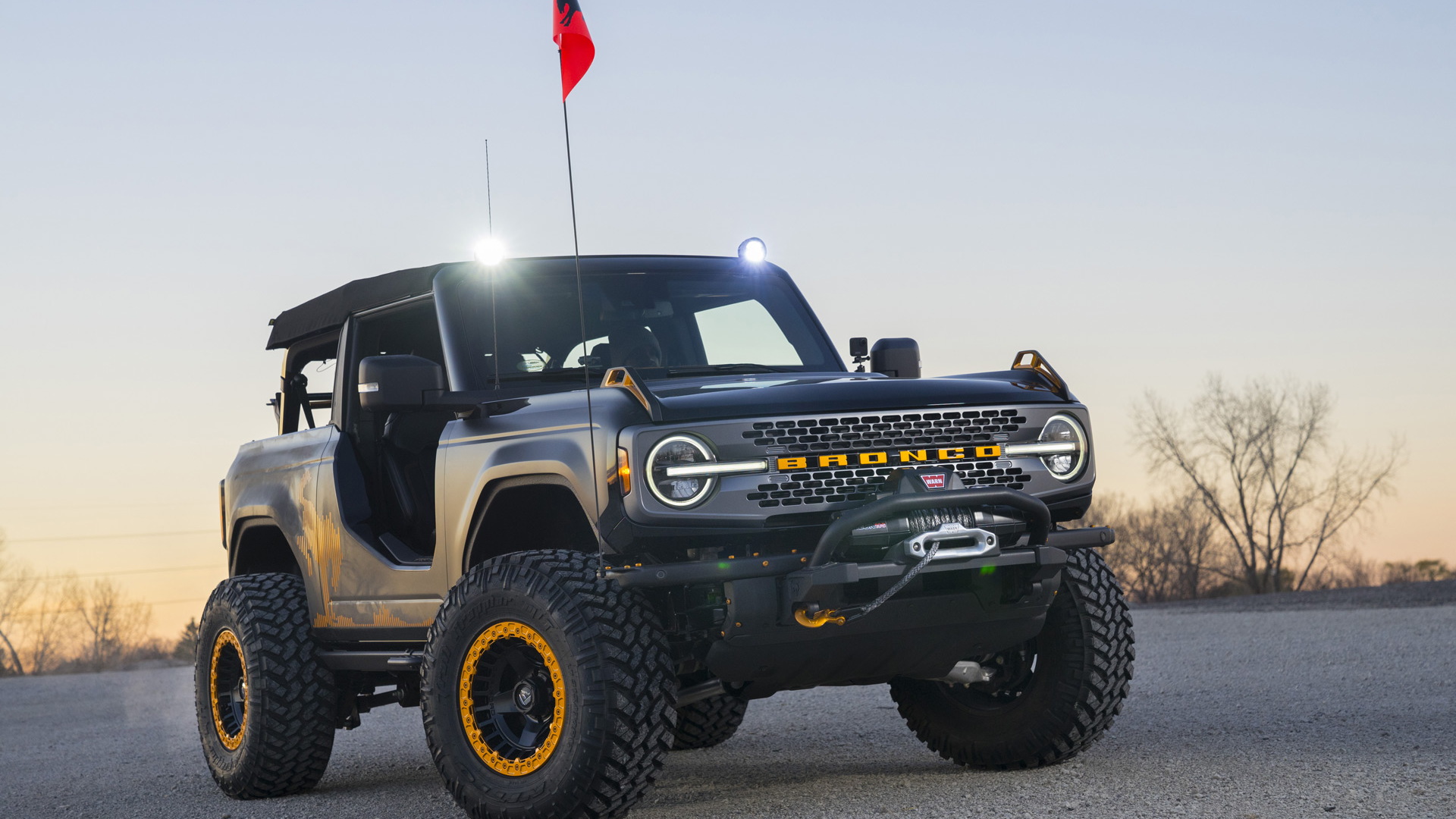 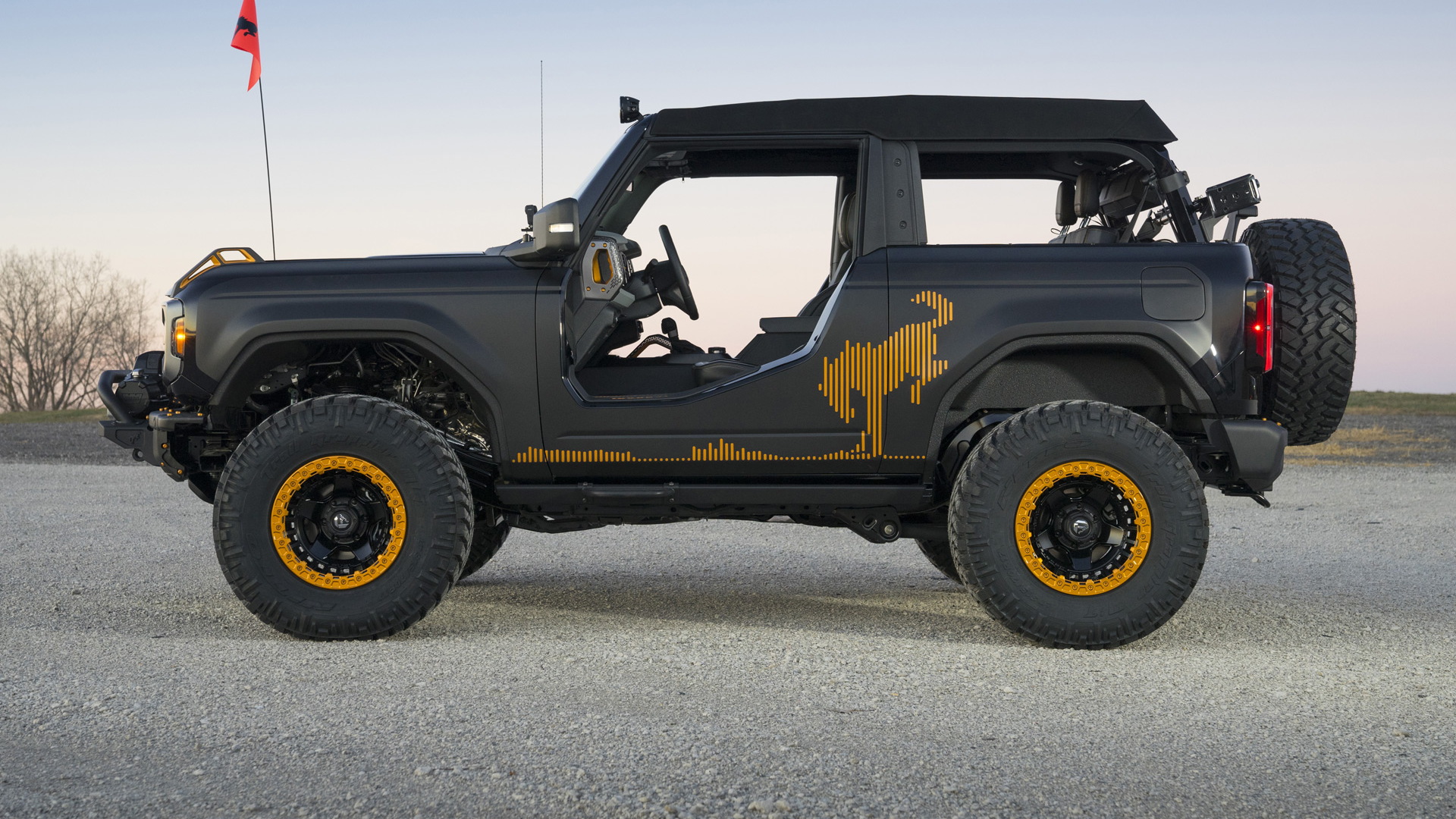 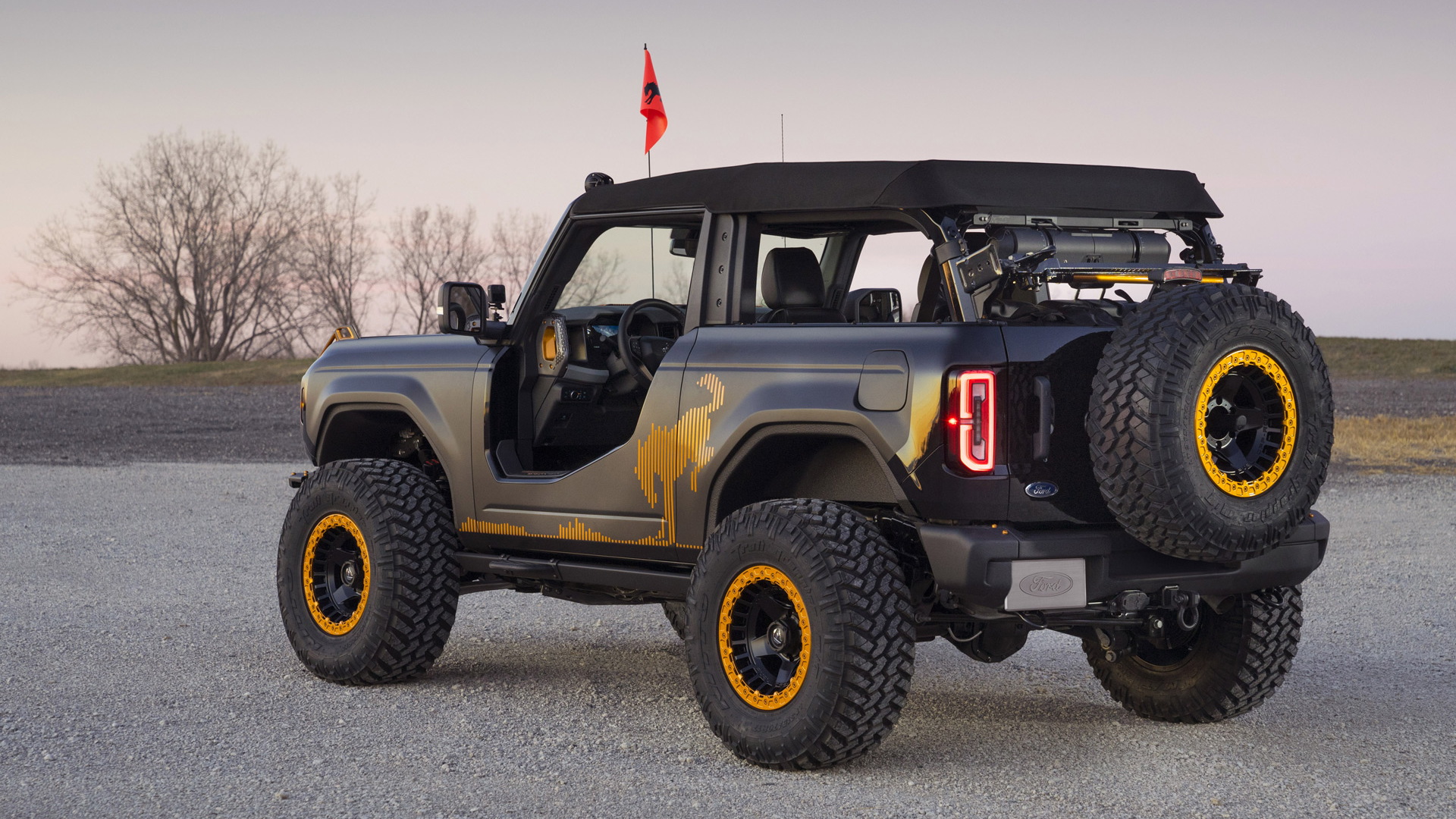 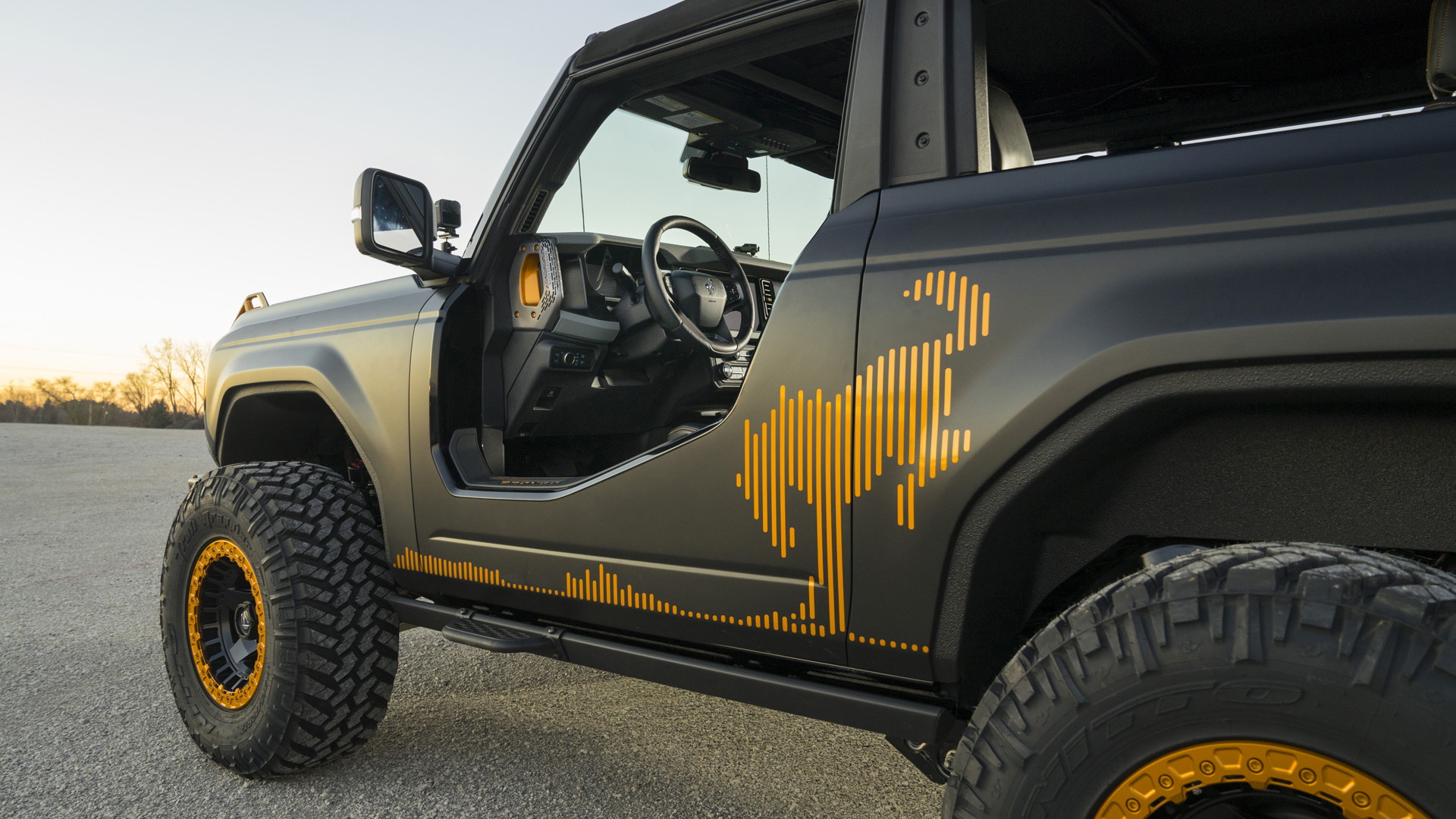 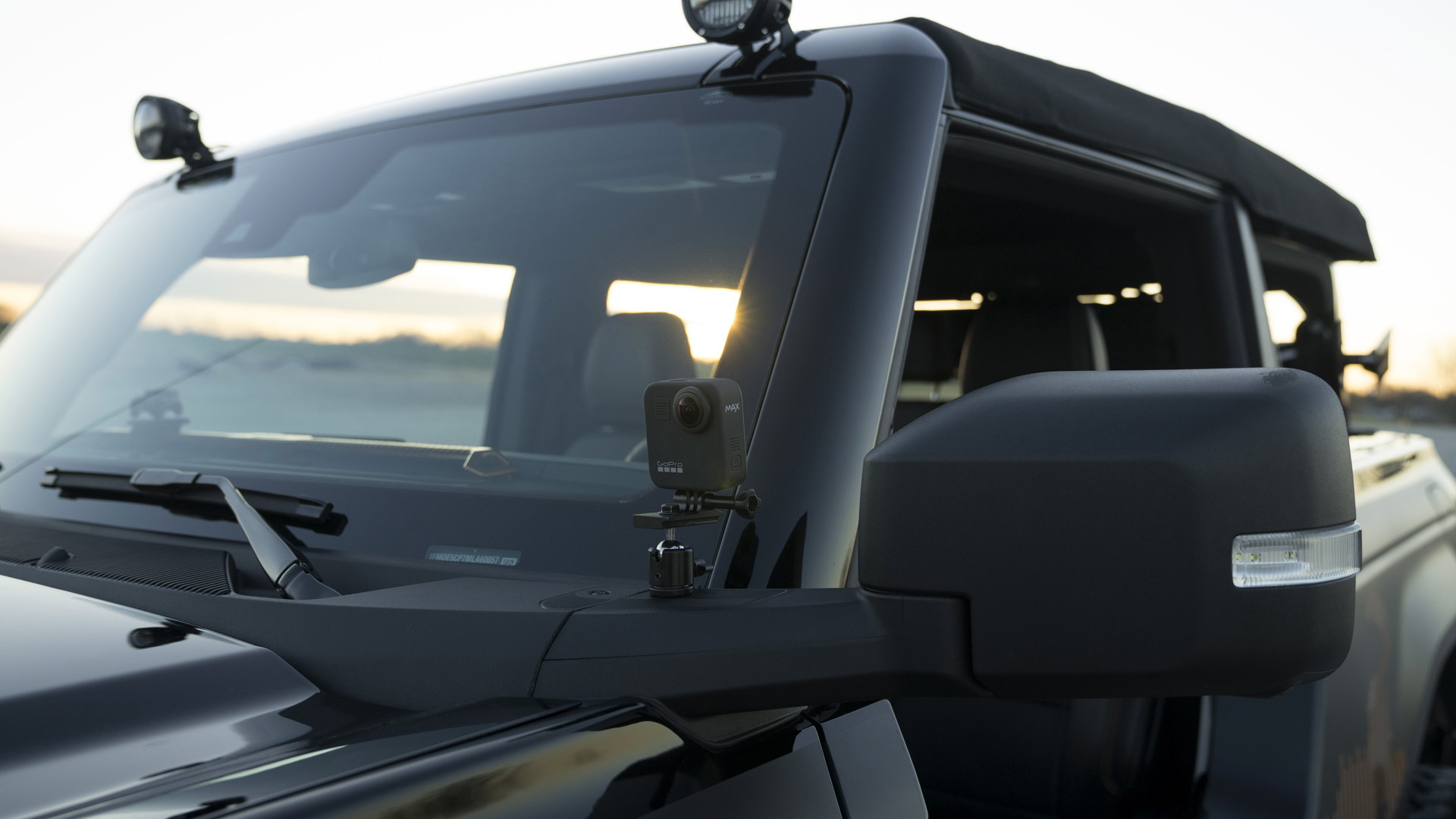 Ford always has a big presence at the annual SEMA show in Las Vegas, Nevada, and this year would have been no different if the show hadn't been canceled by the ongoing Covid-19 coronavirus pandemic.

To give us a taste of what it had planned, Ford and its partners put together some of the custom builds and presented them during a virtual show late on Thursday.

The Mustang is typically the star of SEMA but this year another vehicle, also from Ford, had a strong chance of stealing the crown. We're talking of course about the 2021 Bronco which Ford used to create a one-off concept designed for off-roading. It's based on the two-door Bronco in Badlands grade and with the Sasquatch off-road package, and features impact-ready fenders that can easily be swapped in for the stock fenders prior to hitting a trail.

Naturally, Ford hasn't forgotten its pickup fans. The Blue Oval presented two pickup concepts, one based on the Ranger and the other on the F-150. The Ranger concept is based on the Tremor grade and fitted with numerous parts from the Ford Accessories and Ford Performance Parts catalogs. Most of the parts fitted are designed to hold extra gear, such as a mountain bike or kayak.

The F-150 concept is based on the new 2021 F-150's hybrid option, and was built in partnership with BDS Suspension. The aim of the concept was to show how a serious work vehicle can do double duty as an adventure vehicle.

For more of SEMA coverage, head to our dedicated hub.