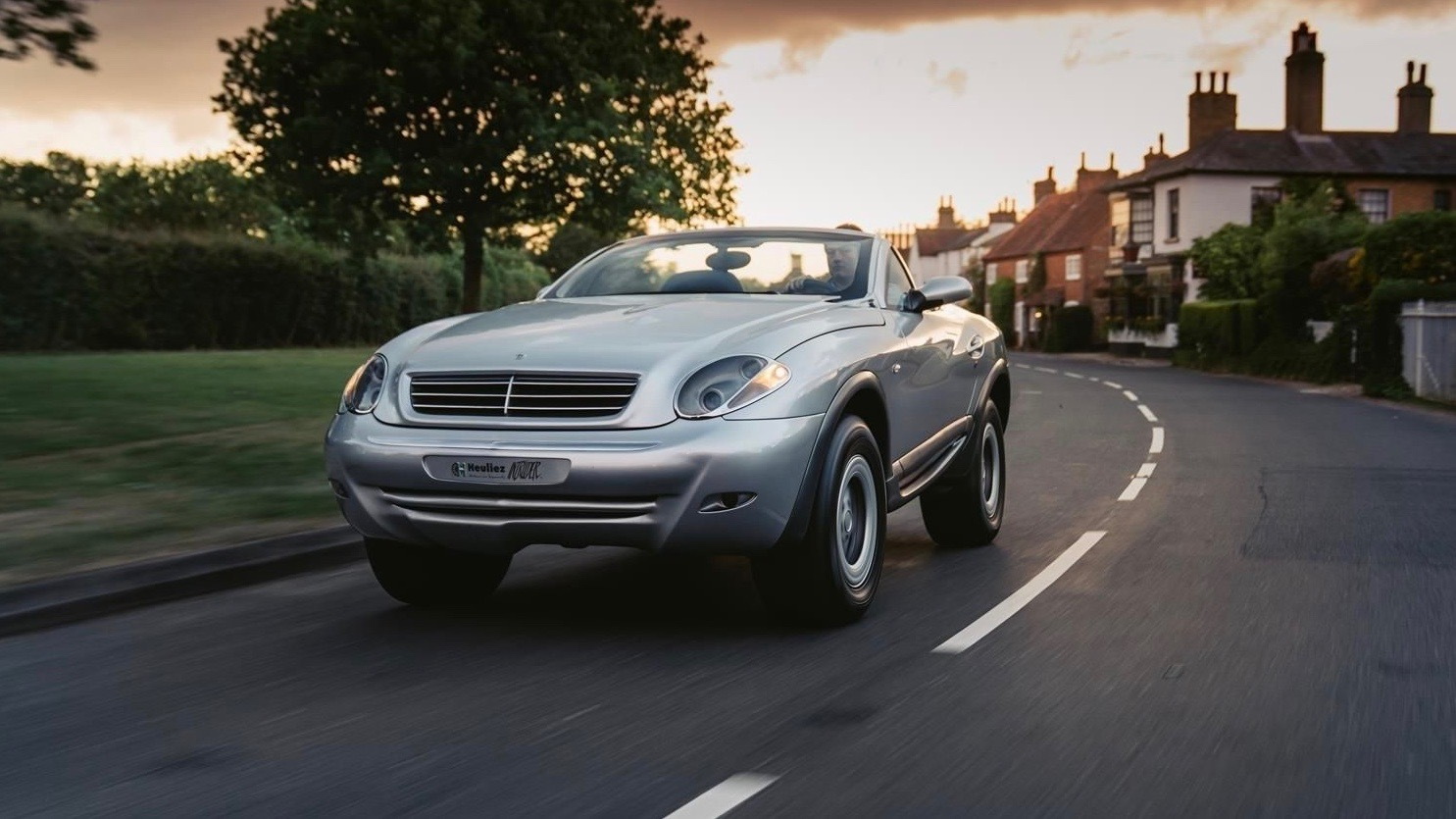 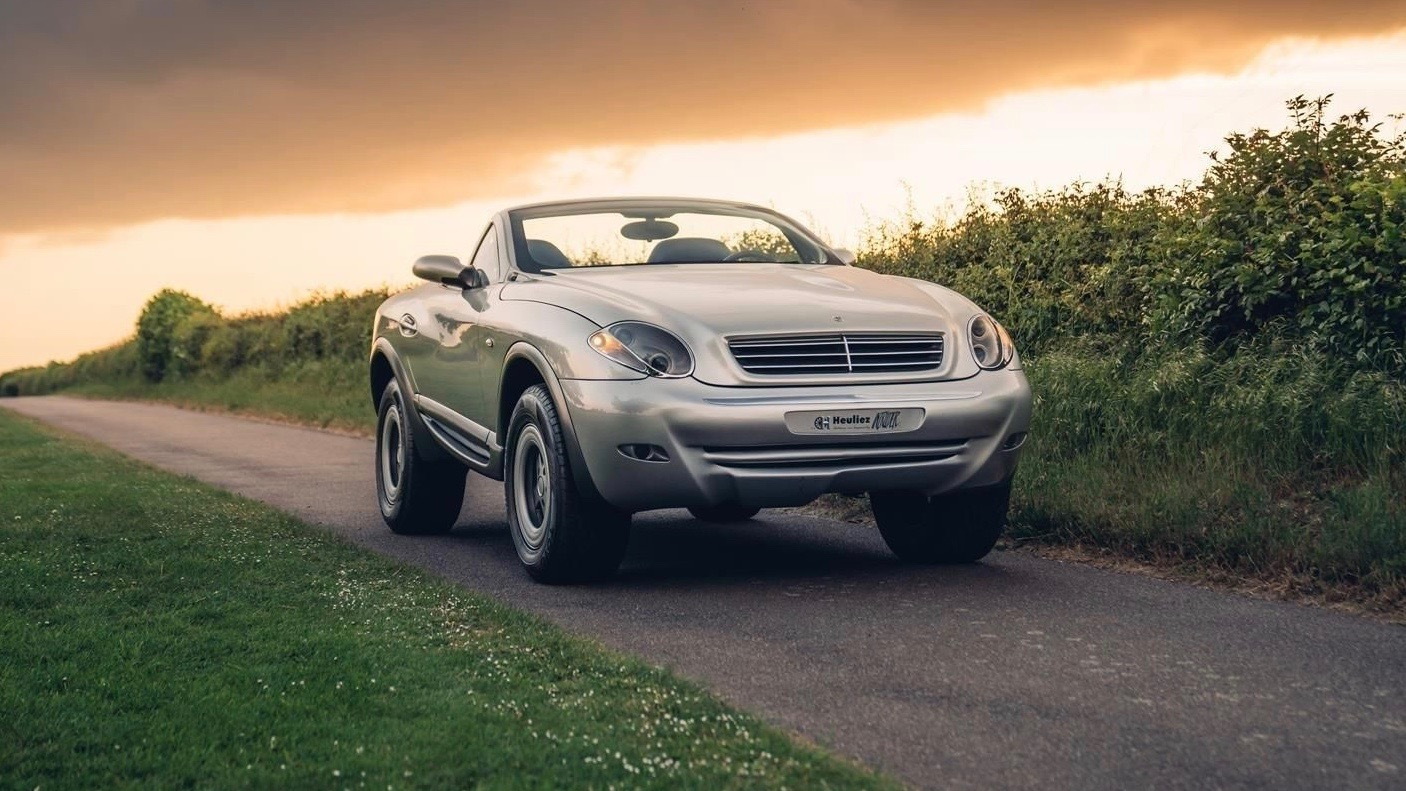 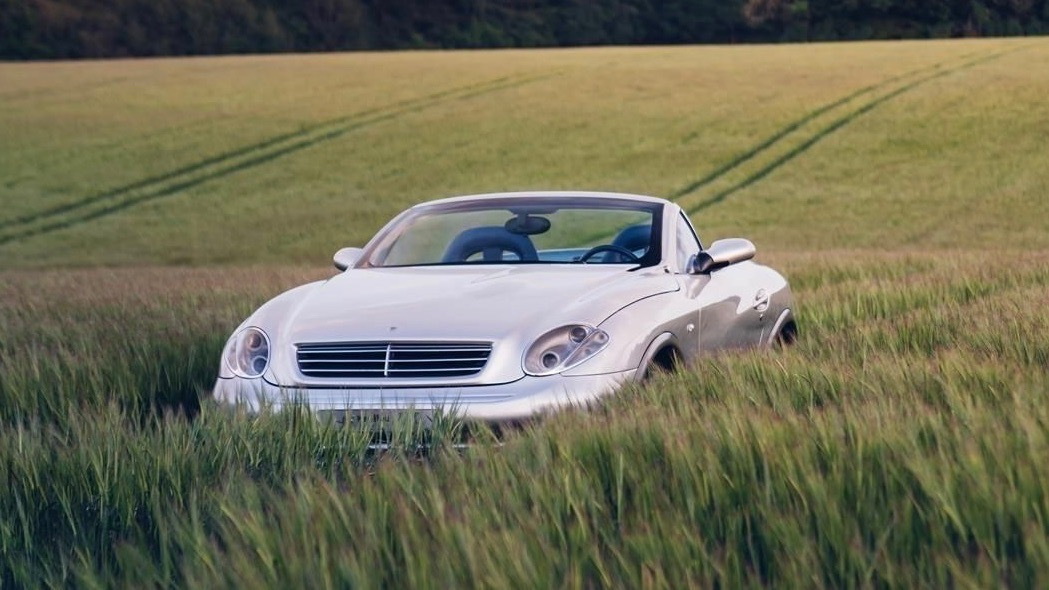 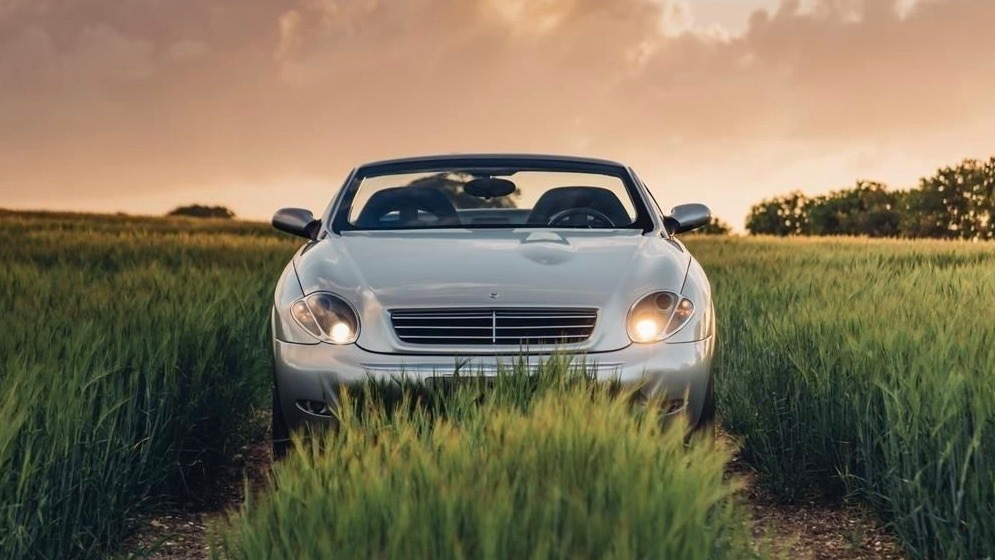 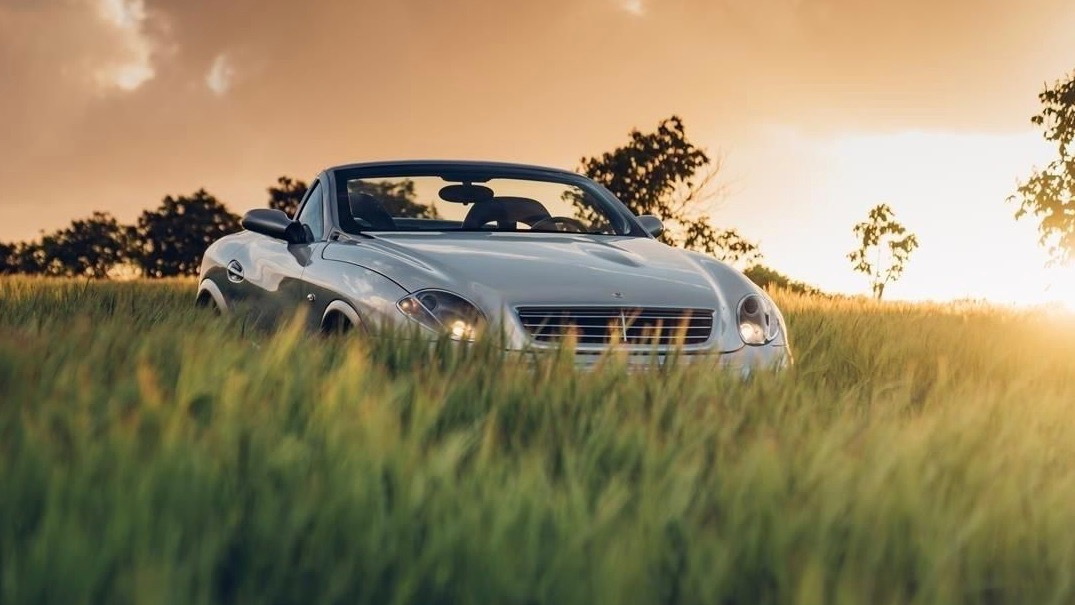 An unusual concept vehicle based on Mercedes-Benz G-Class running gear is currently up for sale in the United Kingdom. It's the Intruder concept, a roadster-bodied G-Wagen built by now-defunct French firm Heuliez for the 1996 Paris International Motor Show.

Founded in 1920 by Adolphe Heuliez, the company started out as a coachbuilder, but as that market dried up, it moved into specialist production for automakers, taking on small-batch projects like the Renault R5 Turbo and the folding-roof mechanism for the Peugeot 206 CC.

The Intruder concept also took inspiration from the Mercedes-Benz SLK, which was revealed just four months before the off-roader at the 1996 Turin Motor Show. Like the SLK, the Intruder sported a folding-hardtop convertible body, but underneath was the chassis from a G320.

Heuliez retained the G-Wagen's inline-6 engine and four-wheel-drive system—complete with locking differentials. The roof took 30 seconds to lower, according to the listing over on Piston Heads.

The listing also said the Intruder was subject to a 280,000 euro (approximately $330,000) restoration, including servicing of the engine and convertible-top mechanism, but did not say when that was done. The concept was originally shown in silver, but was repainted white and red at various points. It's now back in the original silver, with just over 1,000 miles showing.

The Intruder served as a prototype for a vehicle known as the OPAC Contender. Five of these were built, but as coupes, not convertibles. Heuliez itself disappeared in the early 2000s, as the specialist work it relied on dried up. The past two decades have been difficult for coachbuilders and automotive design houses; even legendary names like Bertone have dissappeared.