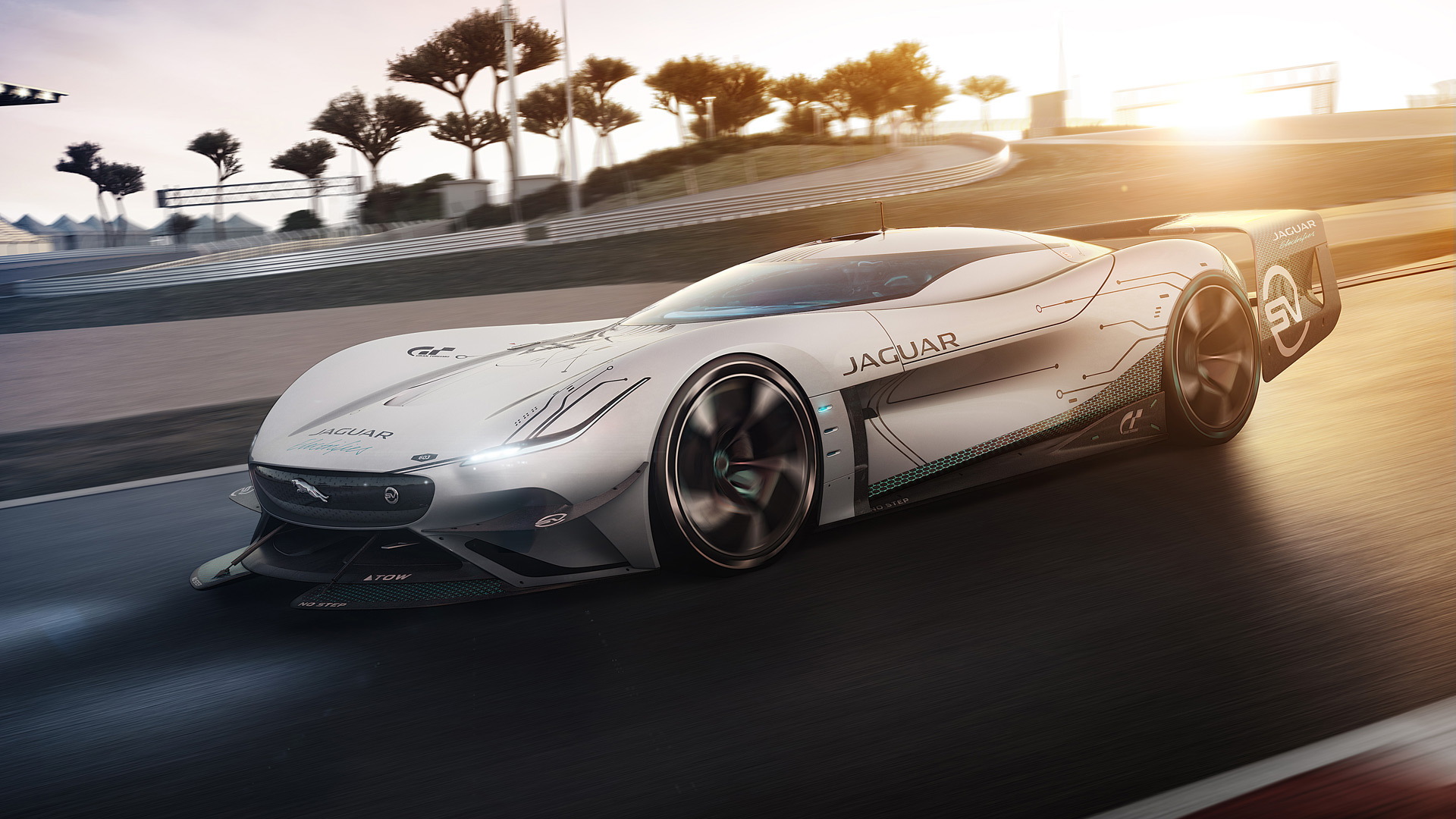 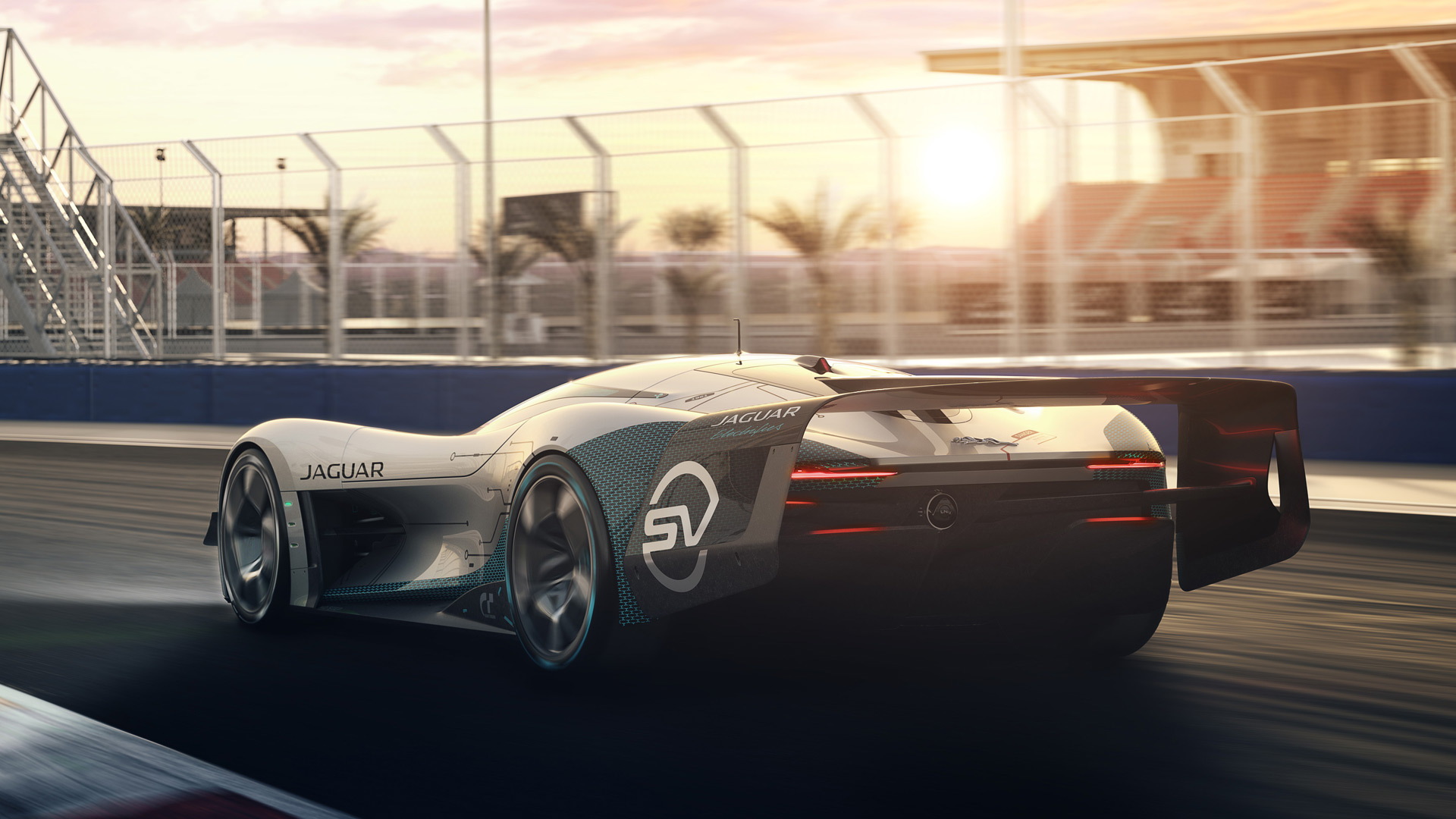 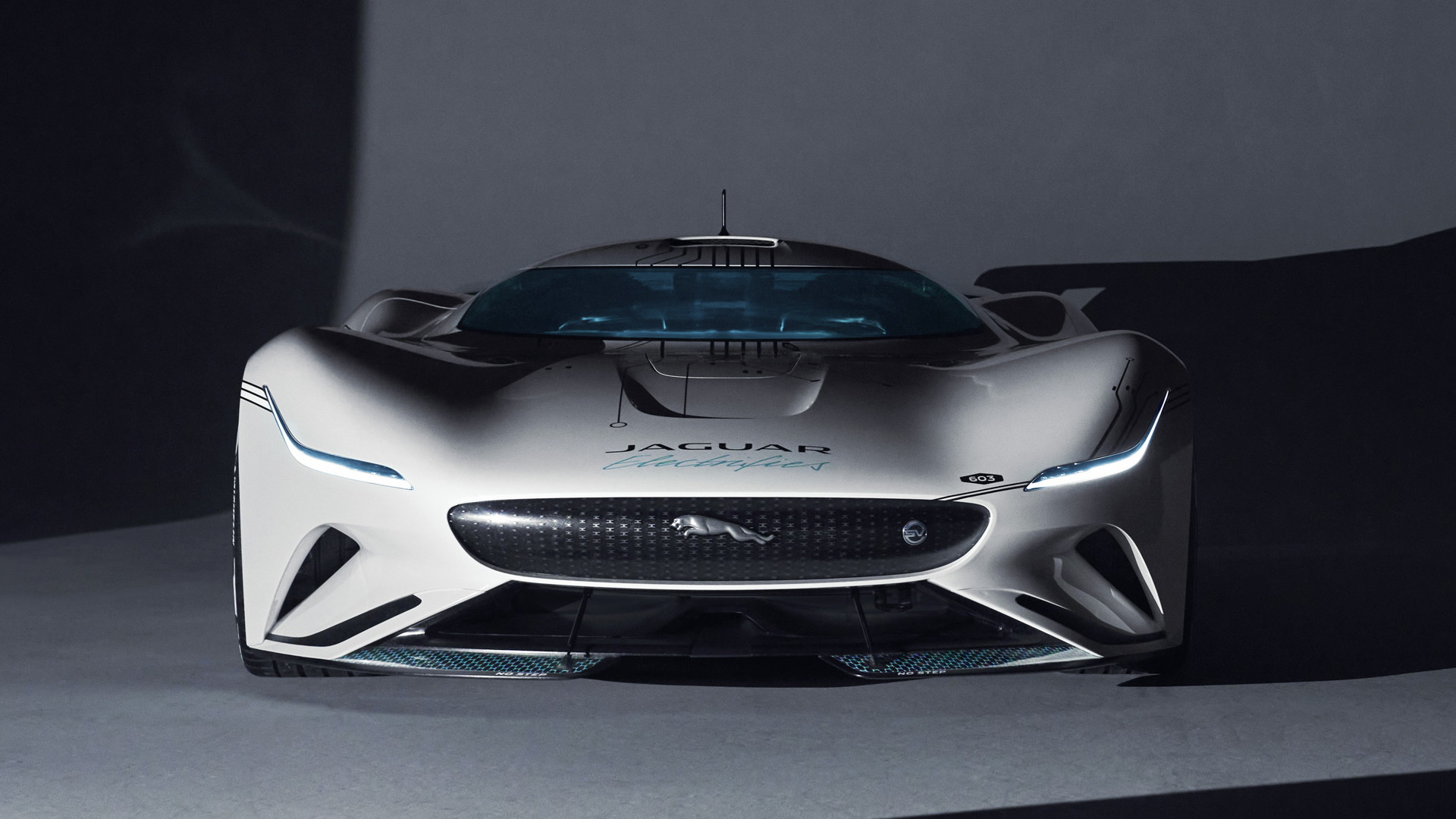 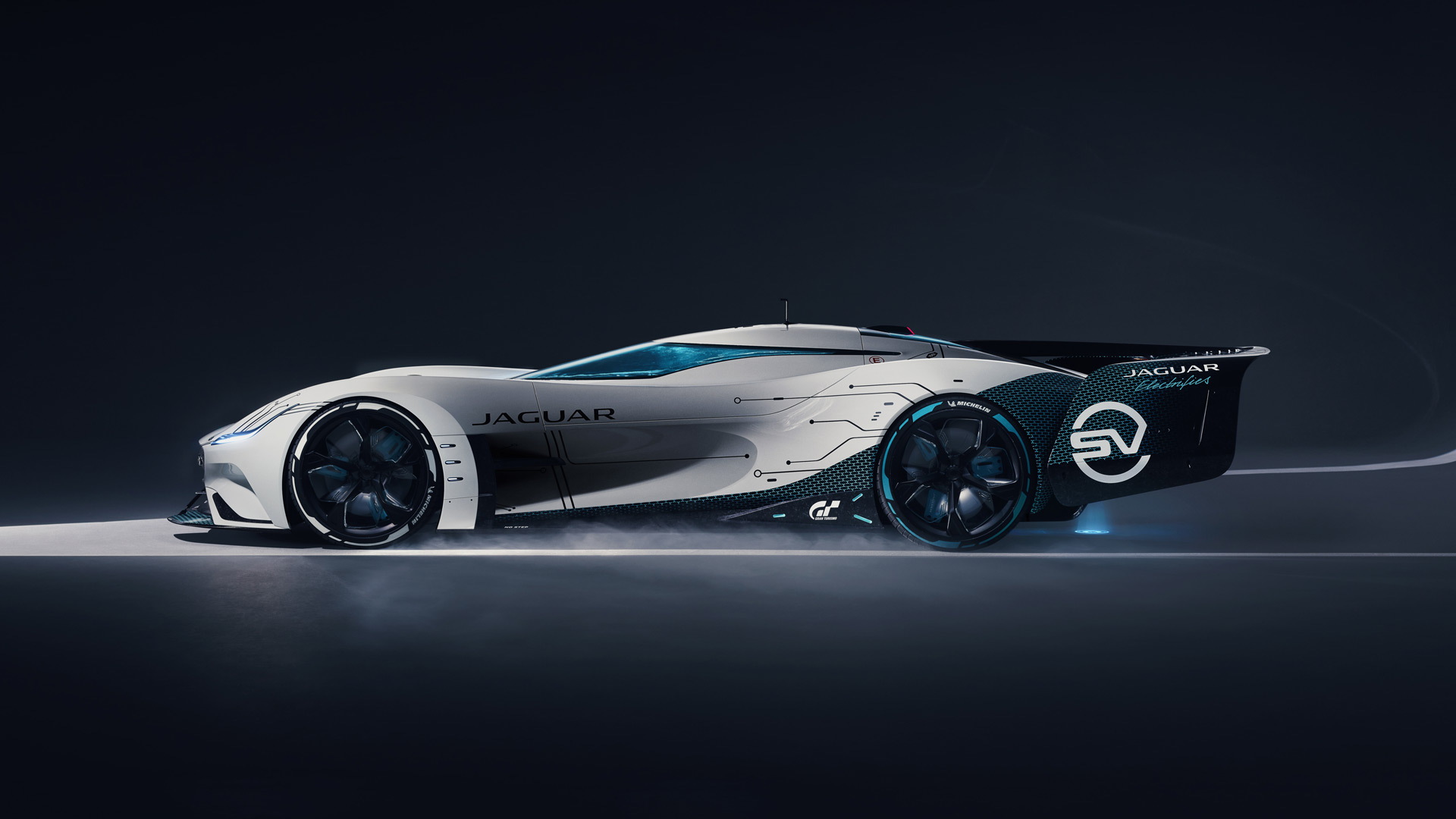 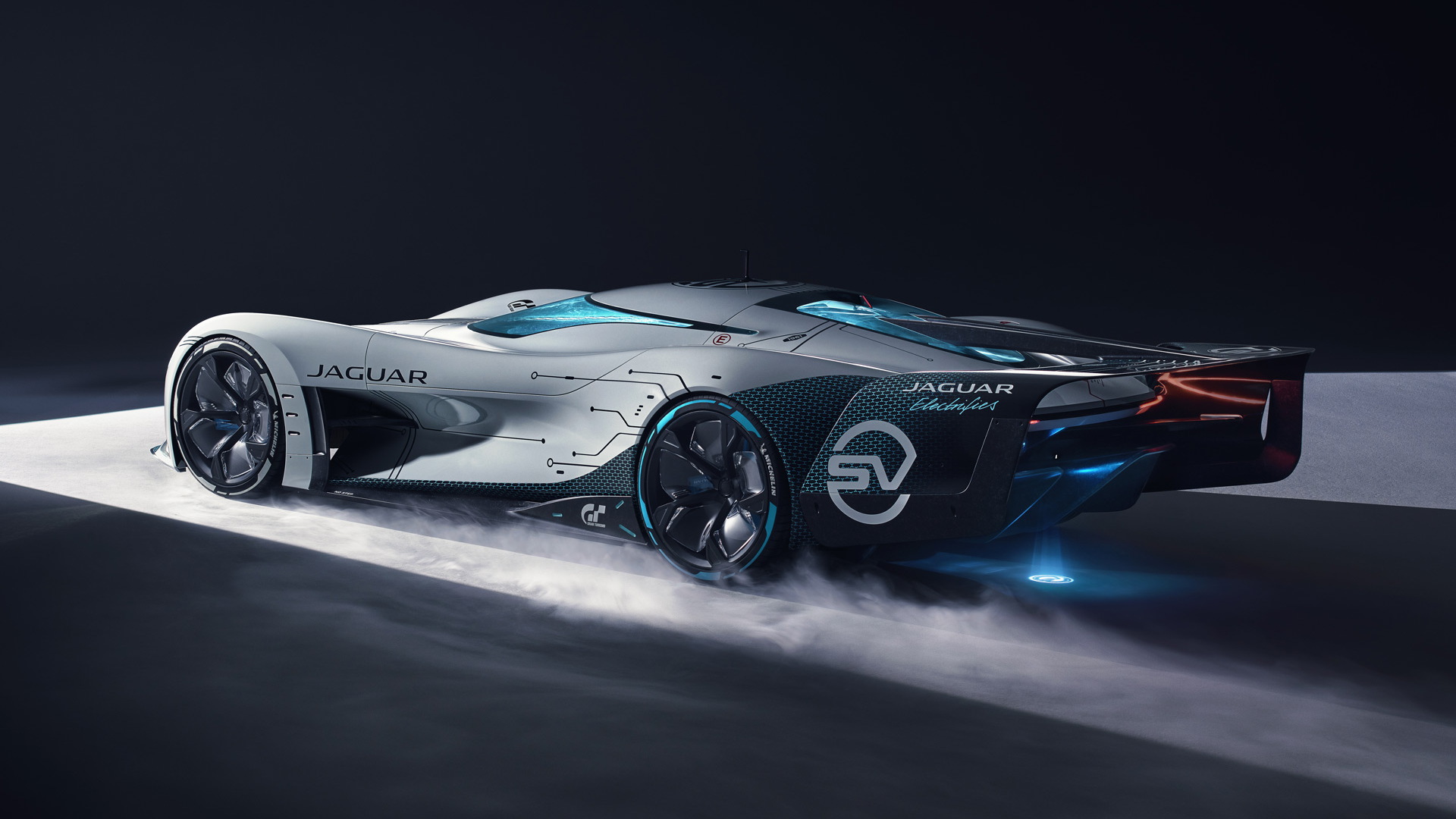 Jaguar on Wednesday unveiled a new concept car for the "Gran Turismo" video game, specifically the seventh edition of the popular racing sim that's set for launch in 2021 for the Sony PlayStation 5.

In both cases the concepts are battery-electric cars, though the new SV concept ups the motor count by one for a total of four electric motors that deliver a combined 1,900 horsepower. The result is a car that Jaguar estimates will sprint to 60 mph from rest in 1.65 seconds and reach a top speed of 255 mph. Powering the motors is a lithium-ion battery, though Jaguar didn't say how big the battery is or how much range it can deliver.

“We were given one objective: take everything that makes the Jaguar Vision GT Coupe so special—the performance, the handling and the soundtrack—and take it to another level,” Jamal Hameedi, engineering director at Jaguar Land Rover's SVO department. You may recognize the name as Hameedi was chief engineering at Ford Performance until he left to join Jaguar in 2018.

Another key difference between the SV and earlier Coupe is that the newest concept has been designed strictly with racing in mind. As a result it draws inspiration from iconic Jaguar race cars, like the C-Type and D-Type for its curved fenders, and the XJR-14 for its active rear wing. Jaguar said the SV concept has a drag coefficient of 0.398 Cd, which is relatively low by race car standards, yet still generates over 1,000 pounds of downforce at a speed of 200 mph.

While the Vision Gran Turismo SV and previous Coupe concept aren't intended for production, elements of the designs may appear on future electric vehicles from Jaguar, including a potential electric F-Type. Jaguar's sole EV at present is the I-Pace crossover SUV but the automaker is working on an electric XJ that was originally due in 2020 but has been pushed back to 2021.