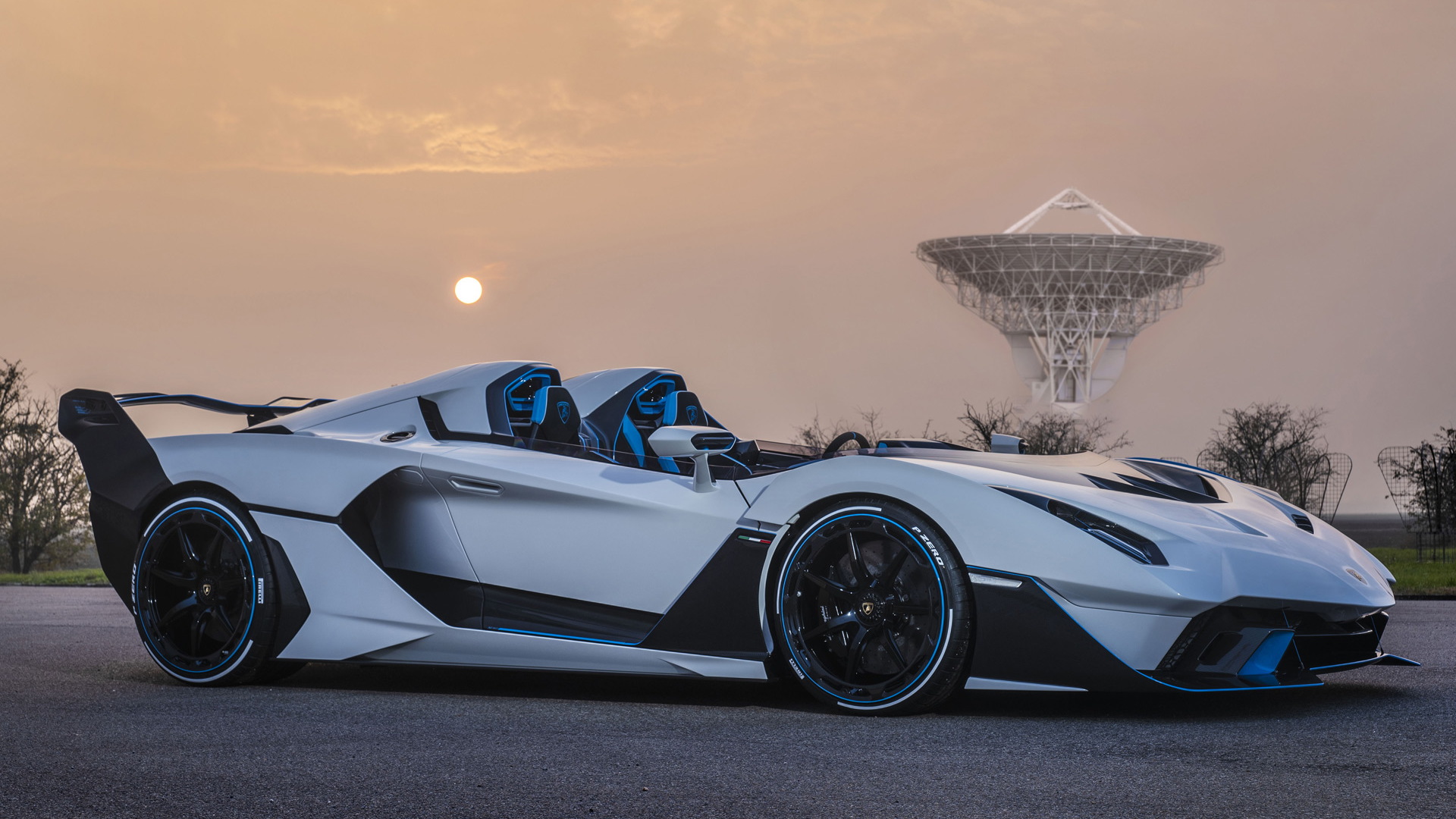 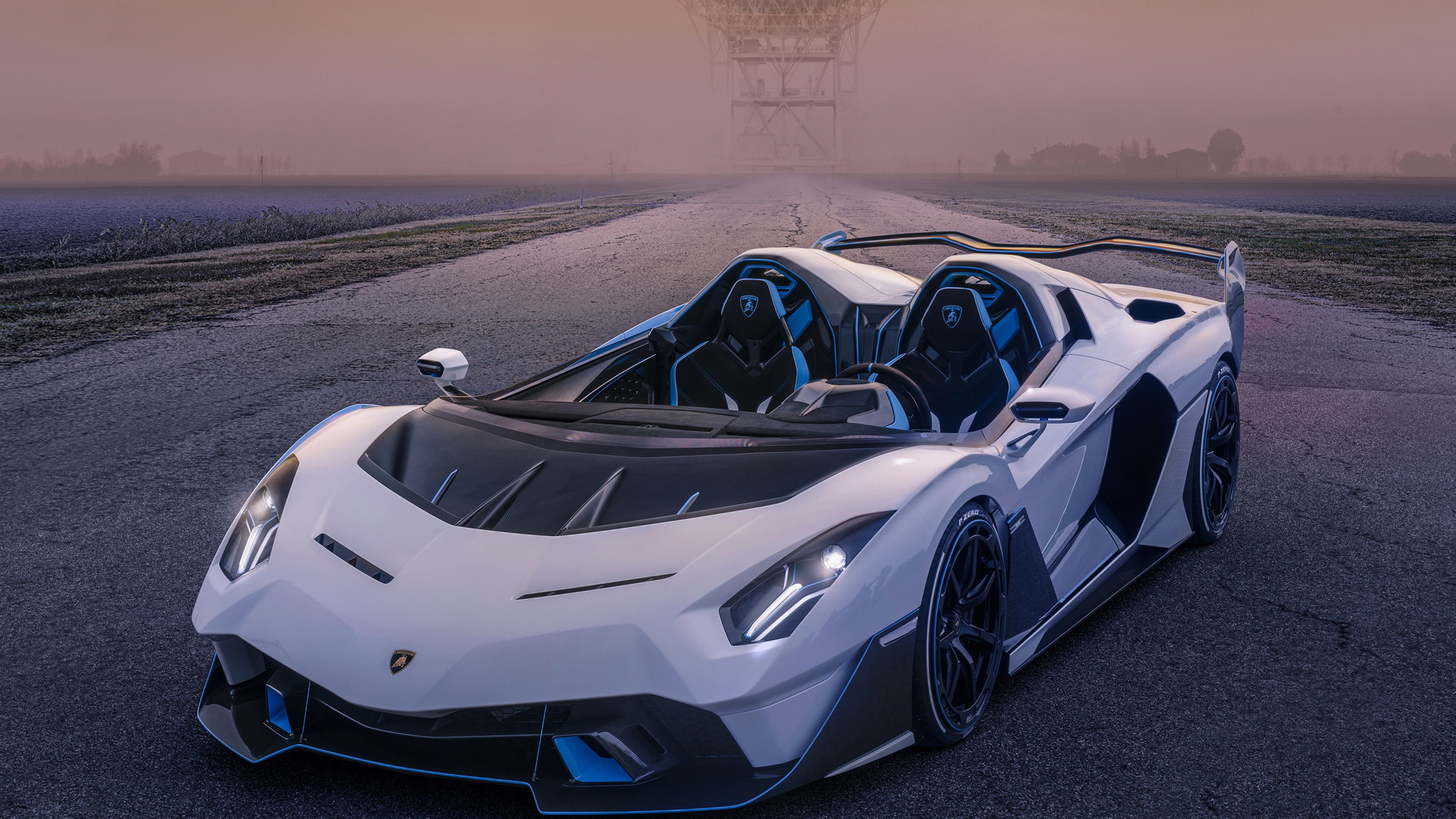 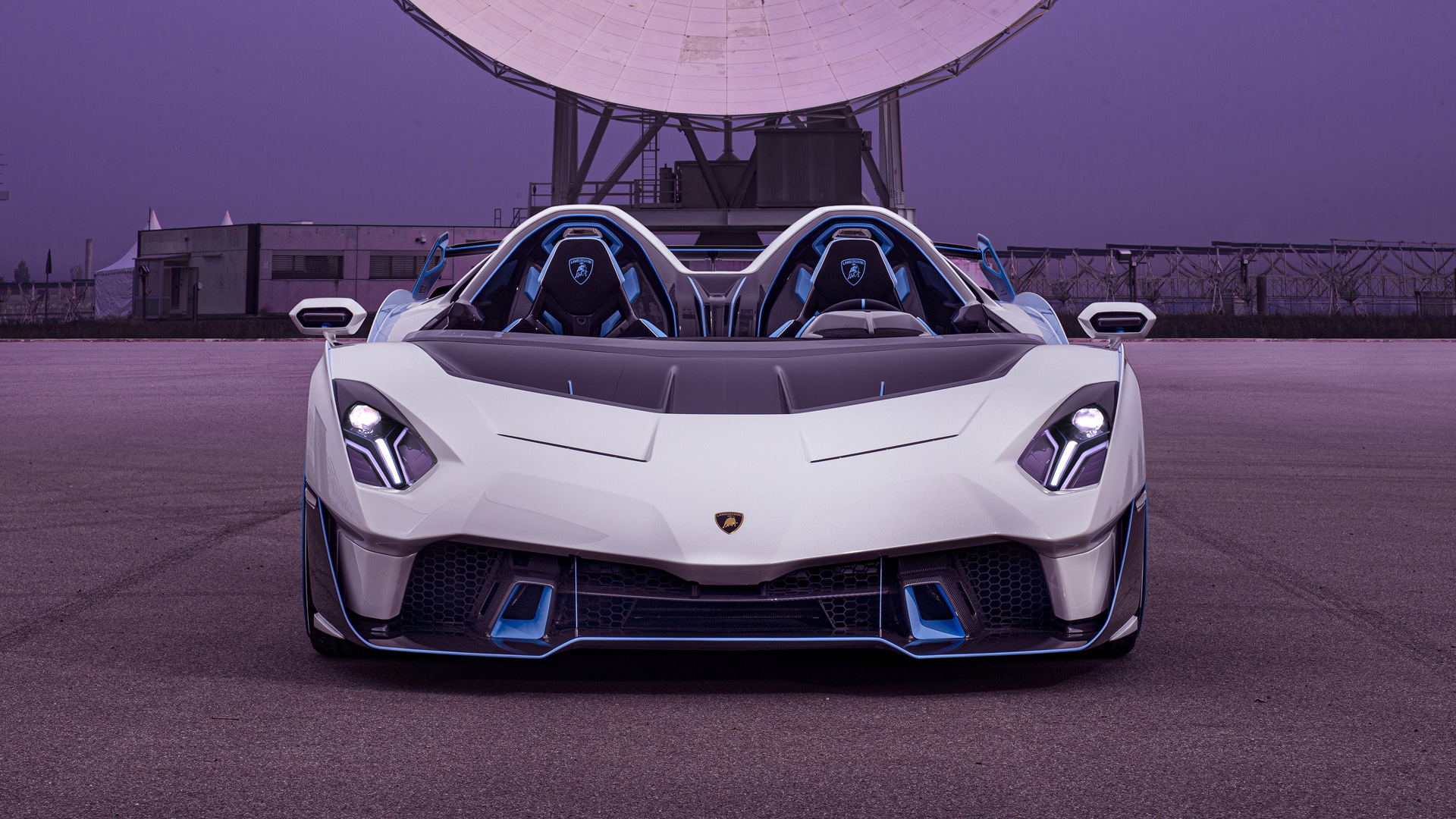 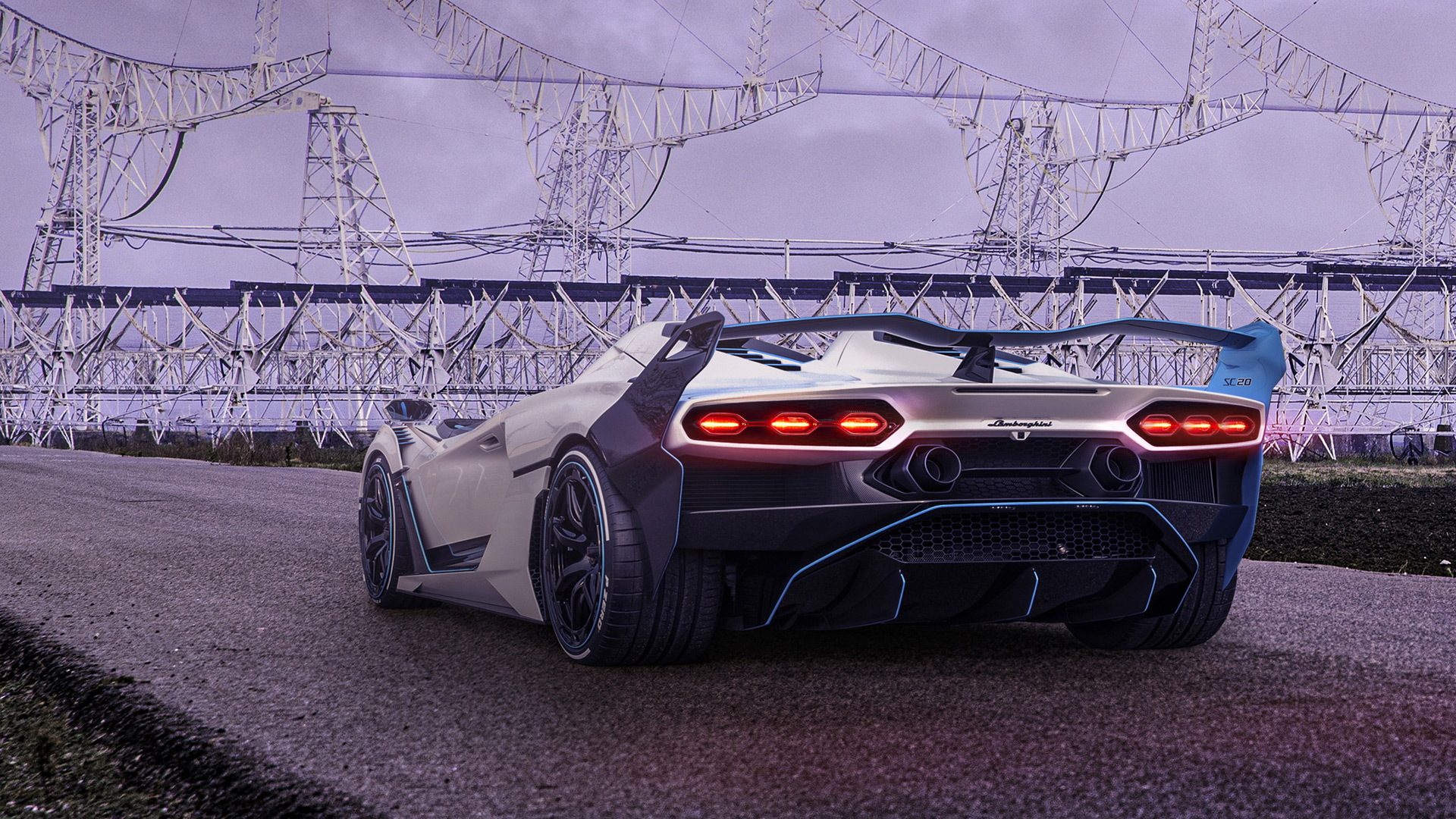 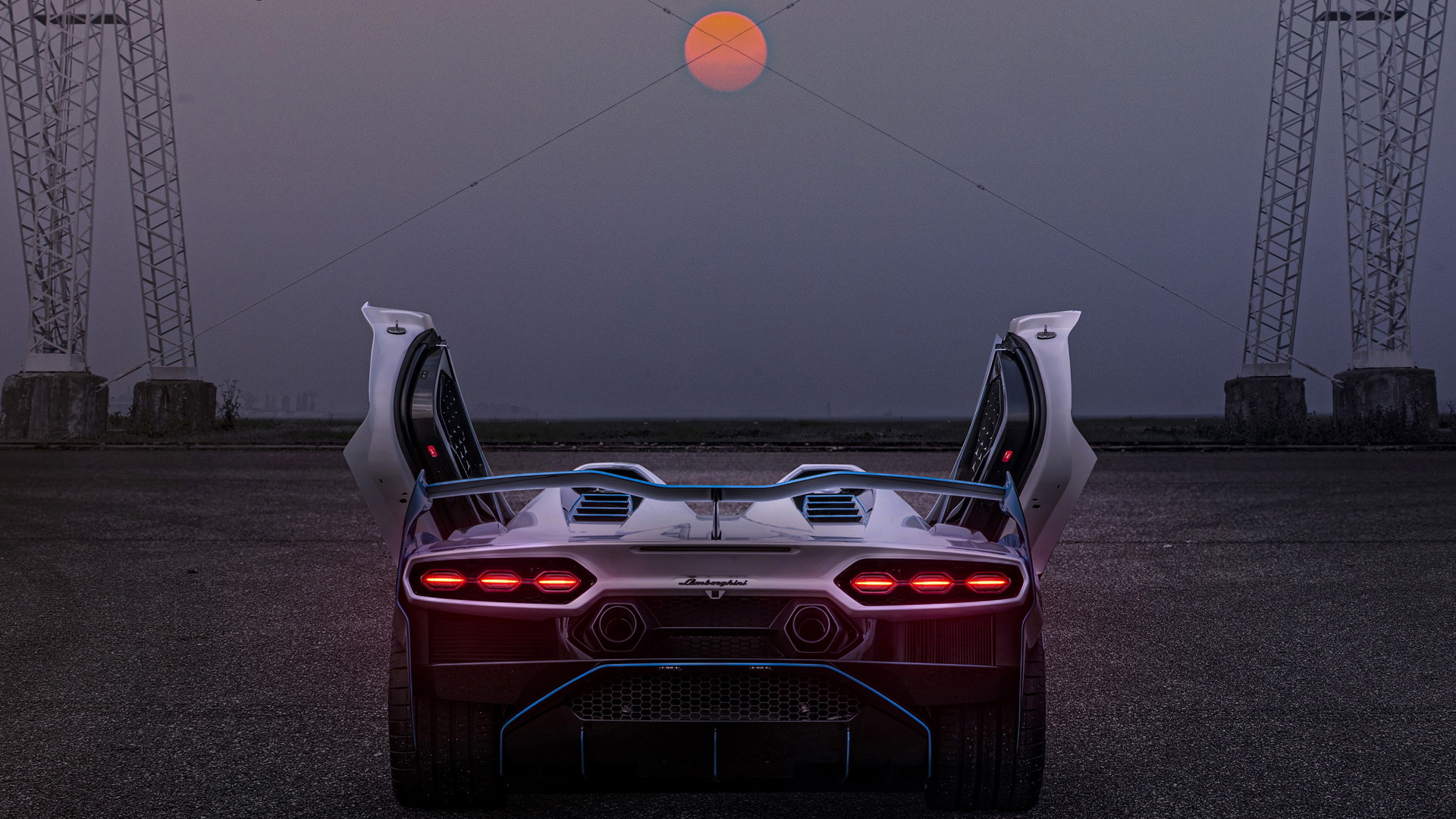 Lamborghini Squadra Corse is the official motorsport division of Lamborghini, though in recent years it's tested the waters with low-volume road cars and track cars developed using lessons learned from racing.

The first was 2018's SC18 which was followed in July by the Essenza SCV12, both track-focused machines (track-only in the case of the Essenza) that were also based on the Aventador platform.

The new speedster, which goes by the name SC20, is designed for track use but can also be driven on the street. The goal was an extreme speedster incorporating aerodynamic solutions from racing. Open-top Lamborghinis of the past like the Diablo VT Roadster, Veneno Roadster and aforementioned Aventador J also played a role in shaping the design, according to Mitja Borker, Lamborghini's head of design.

Mechanically, the car is most closely related to the Aventador SVJ. For example, the SC20 runs Lamborghini's familiar 6.5-liter V-12, with the output matching the 759 horsepower and 531 pound-feet of torque of the SVJ. The engine is mated to Lamborghini's unique 7-speed Independent Shifting Rod transmission and powers all four wheels. Those wheels measure 20 inches up front and 21 inches at the rear and are wrapped in Pirelli P Zero Corsa tires.

The exterior is almost all carbon fiber and accentuated by aerodynamic elements aimed at reducing drag while boosting downforce. The air intakes on the hood are inspired by the units used on the Huracan GT3 Evo race car, while the side elements reflect solutions developed for the Essenza SCV12. The rear wing is adjustable and has three settings.

The interior is similar to what you find in the Aventador and features a mix of black and white color themes. Naturally, most of the surfaces are carbon fiber, including for the dash, door panels, center console, seat frames and steering wheel. For the door handles, the designers have used solid aluminum and we're told the air vents were formed from 3D printing.

Lamborghini hasn't said how many examples will be built, but the project was dreamt up by a customer so this could very well be the only example.