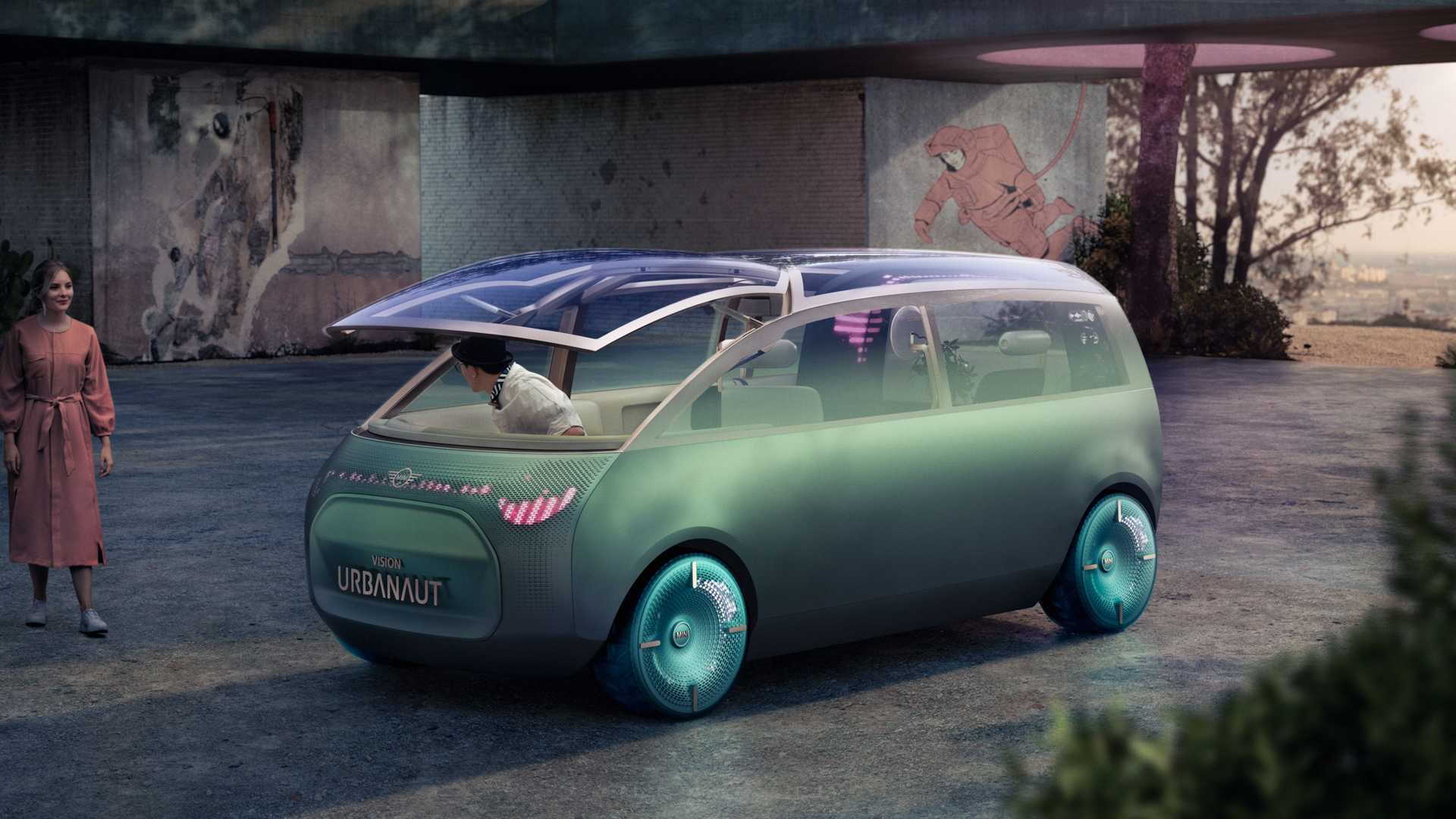 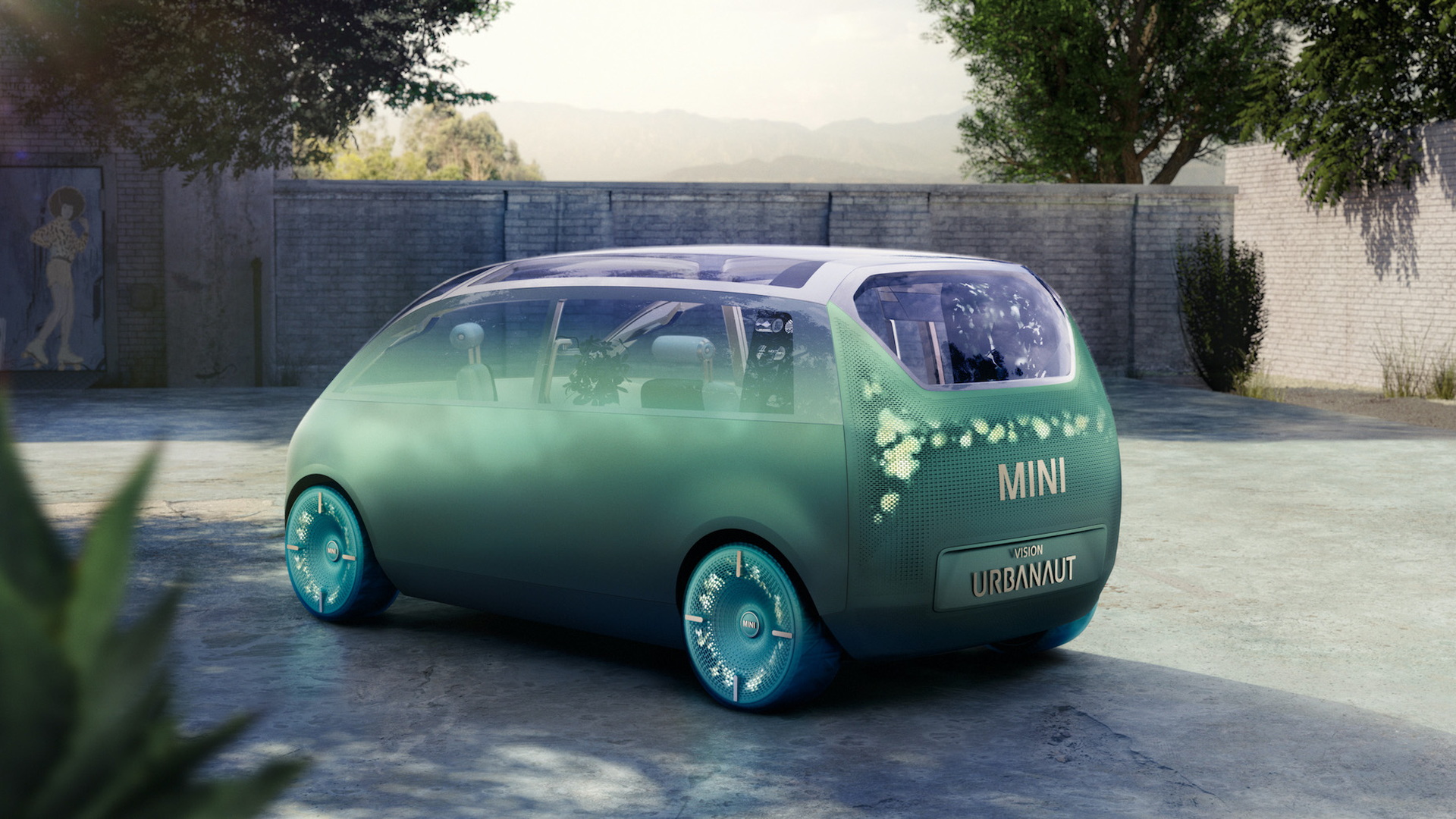 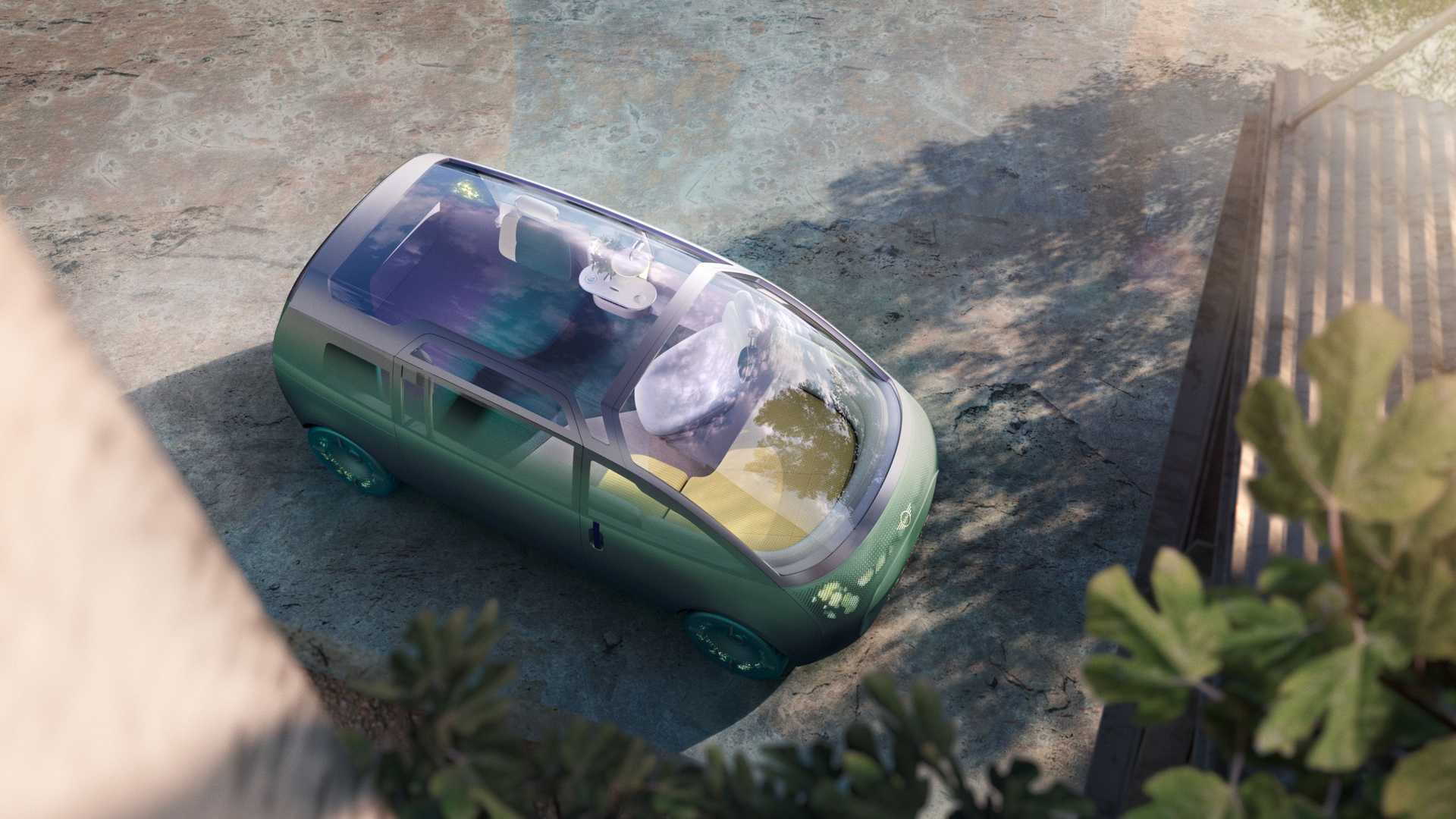 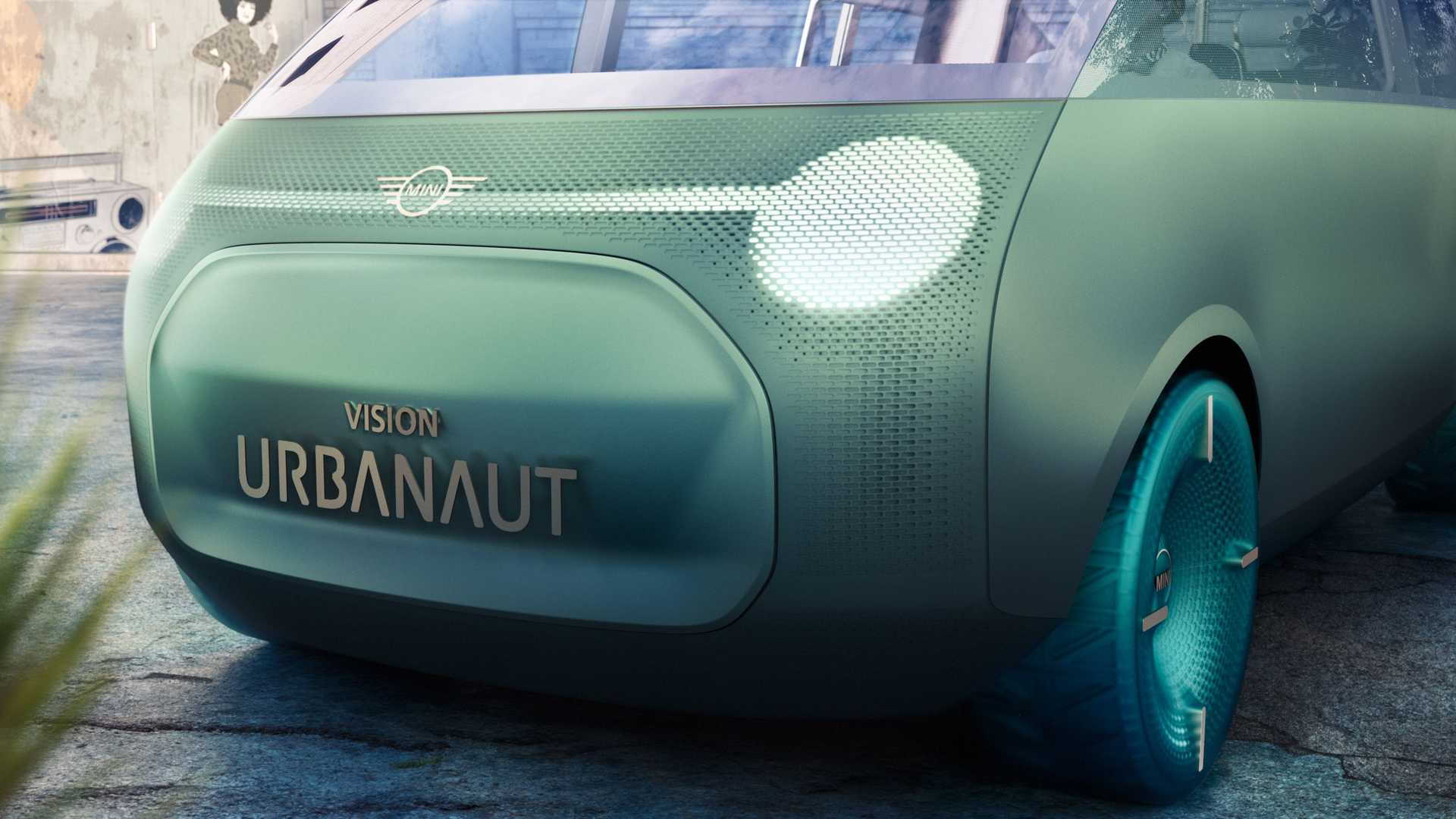 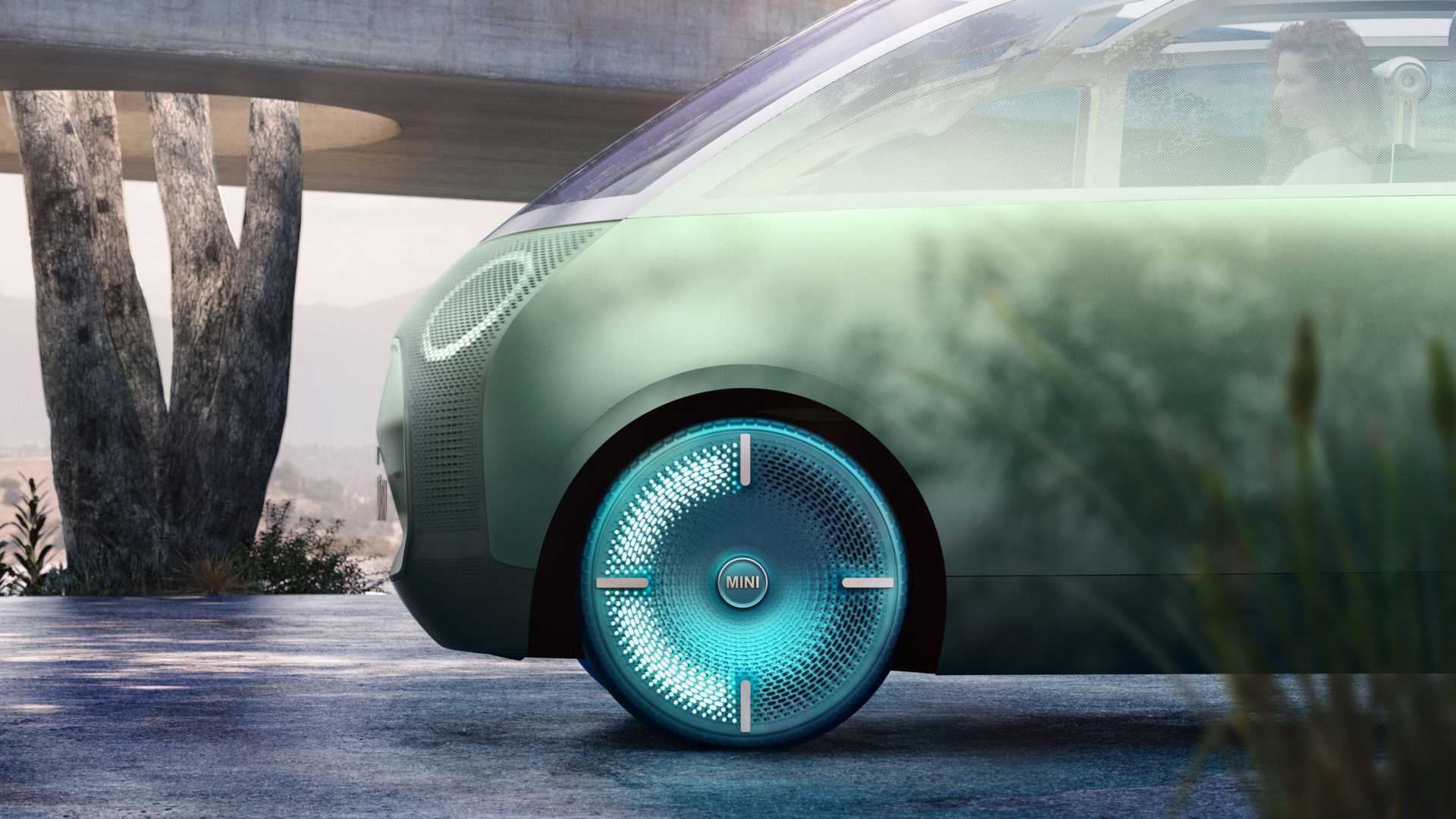 Mini on Tuesday unveiled the Vision Urbanaut concept, a fully self-driving minivan that more closely resembles a lounge on wheels than a traditional car.

That's because driving is only one of three functions the Vision Urbanaut has been designed for. The others include a place to relax, as well as a place to hang out with friends—something that makes more sense in a world where usual hangouts, like cafes, are now dependant on the state of lockdowns.

Power comes from a battery-electric setup and the length of the concept is 181 inches, making it 11 inches longer than a Countryman. Mini has said it plans to go bigger than the Countryman in the future, so perhaps the Vision Urbanaut hints at the size we can expect for some of Mini's lineup down the road.

There's also a good chance the concept's platform is the new battery-electric platform being developed by Spotlight Automotive, the China-based joint venture between Mini and Great Wall Motors.

Furthermore, some of the styling elements of the Vision Urbanaut are likely to appear on future Minis. We could imagine the clean exterior surface themes and uncluttered interior making it onto future Minis.

So what exactly is coming down the line from Mini? The automaker will redesign its signature Hardtop around 2023. That's also when Mini will start production of a battery-electric SUV in China, based on the Spotlight platform. An additional SUV, one bigger than the Countryman, will follow, likely around 2024.