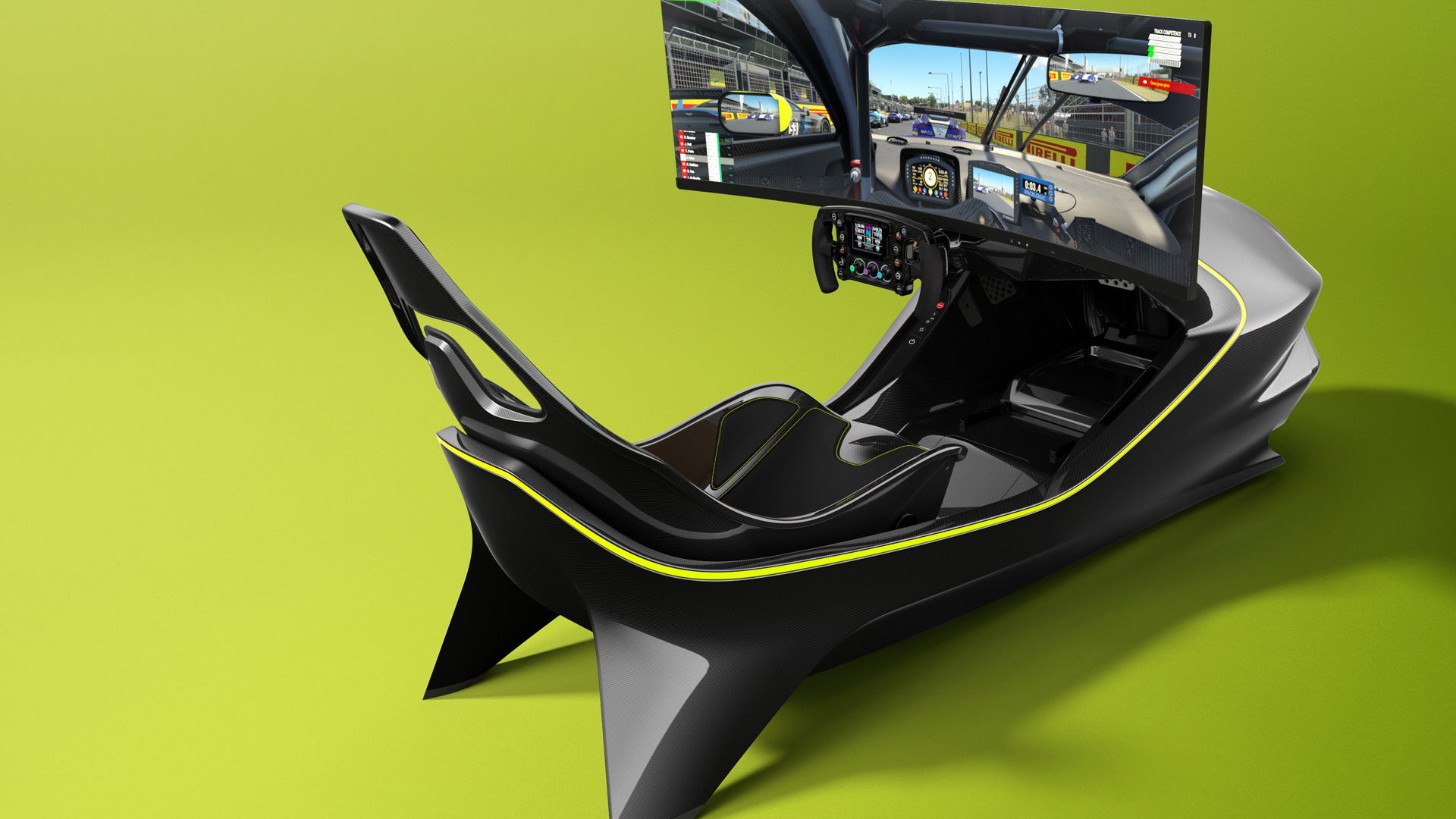 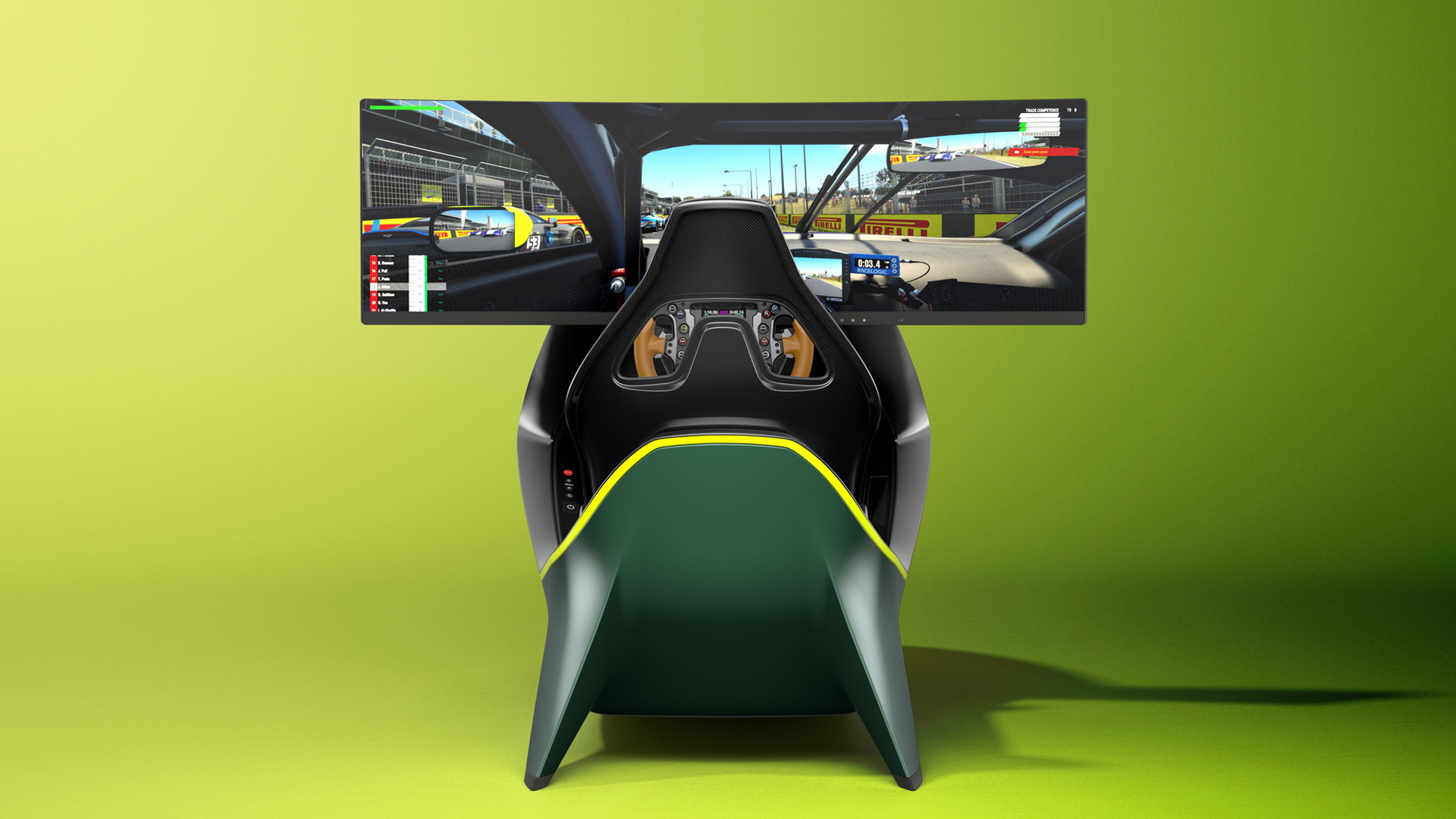 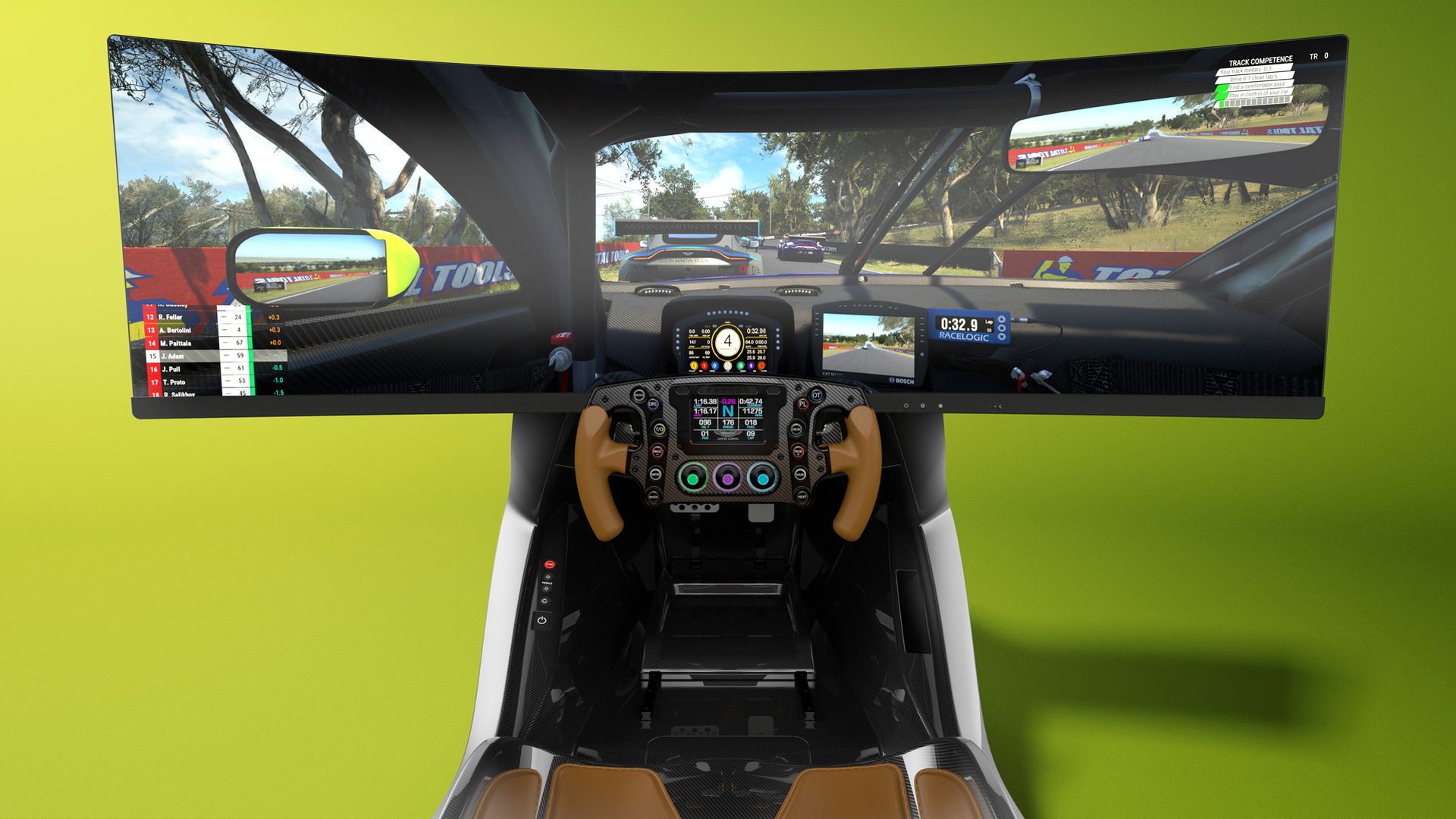 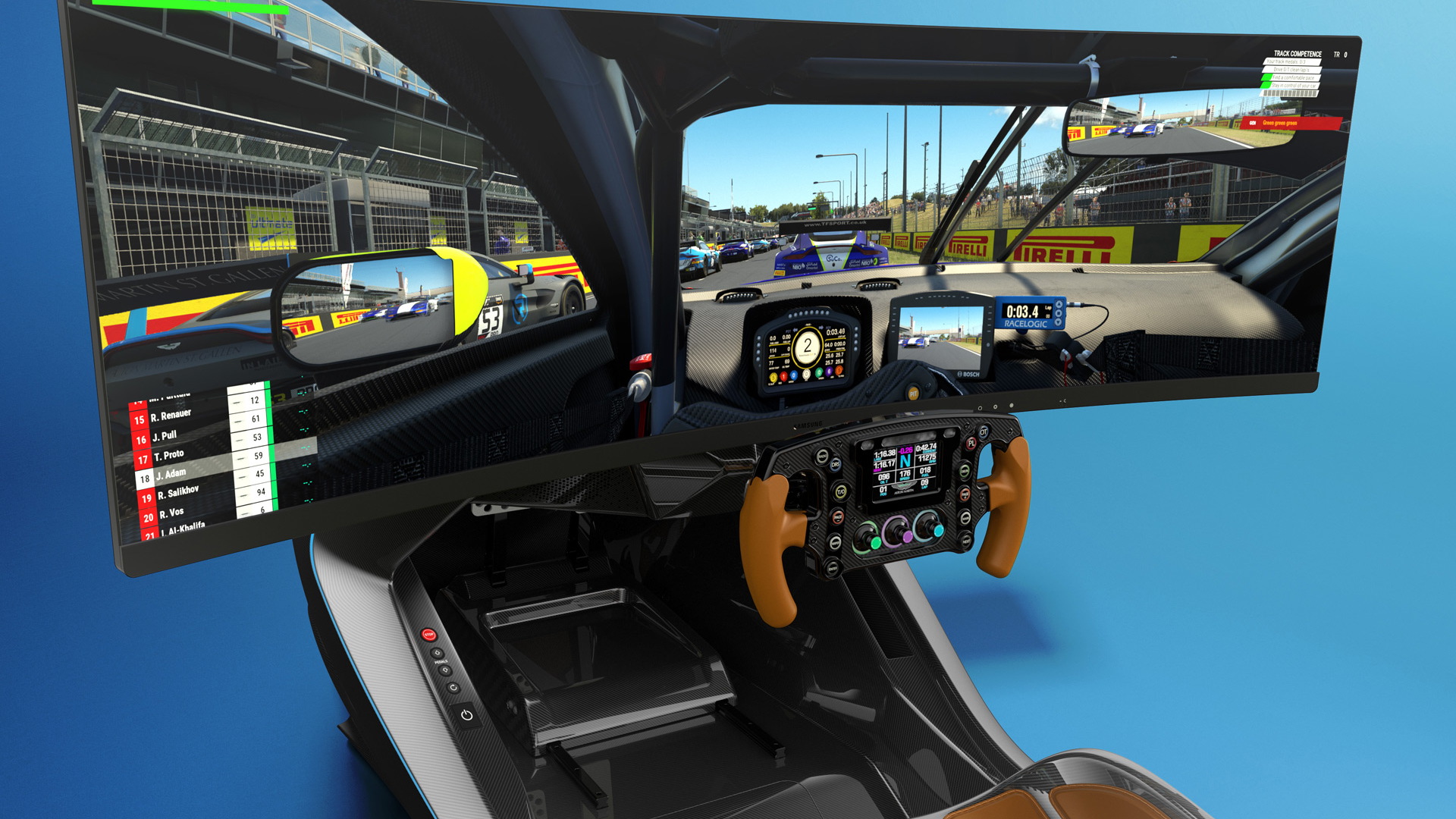 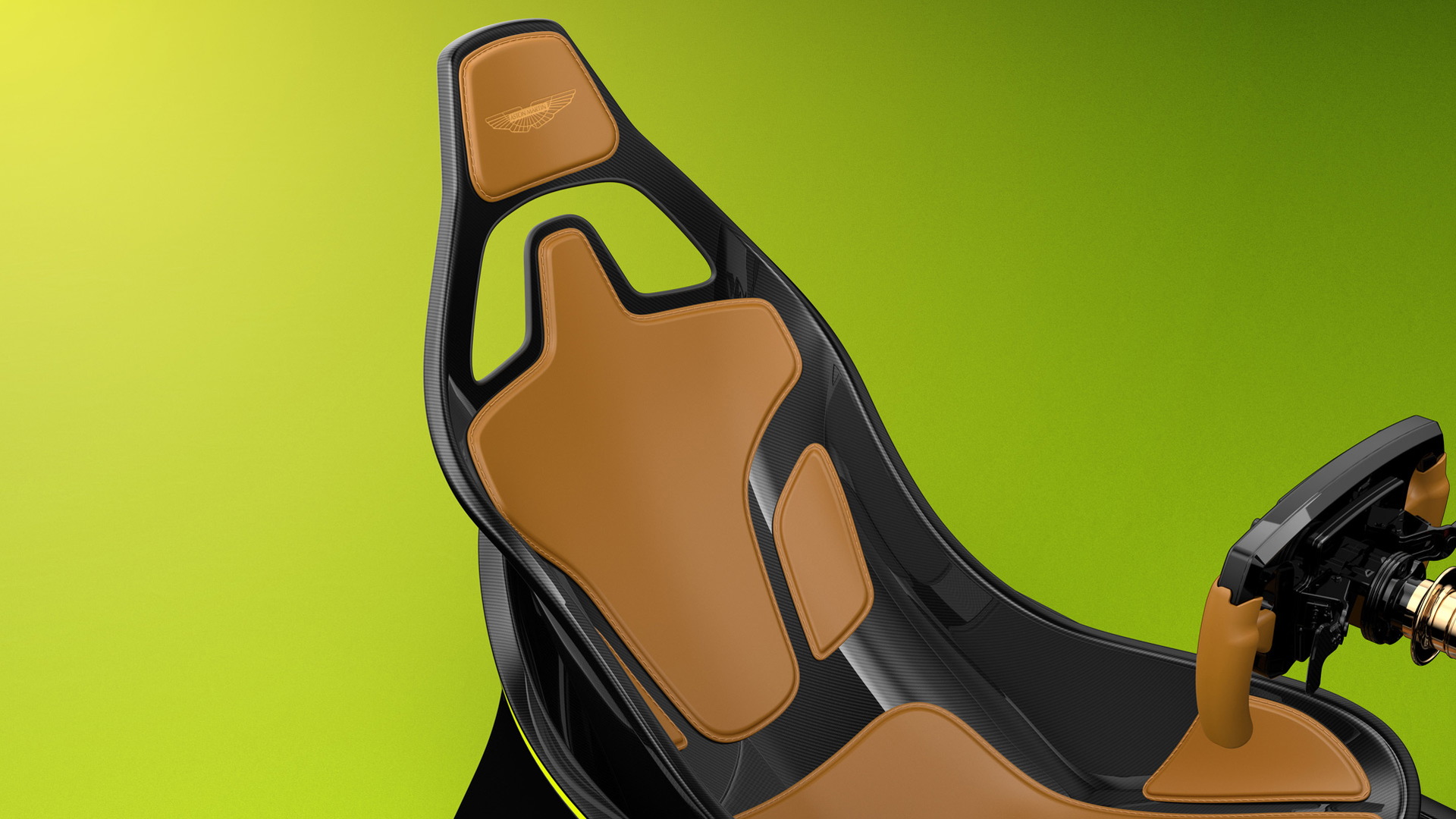 Aston Martin has teamed up with Curv Racing Simulators to develop the ultimate addition to any well-heeled car collector's garage or gaming room. It could also prove worthwhile for any budding gamers ready to make a serious impact in the world of esports.

The two companies on Monday unveiled the AMR-C01, a racing simulator limited to 150 units and priced from 57,500 British pounds (approximately $74,128). You could buy an actual Porsche 718 Cayman S for that kind of money.

Curv Racing Simulators is run by Darren Turner, a simulation specialist and professional racing driver who is currently on the list of drivers at Aston Martin. He's used his experience in the world of actual racing to ensure the AMR-C01 is realistic as possible.

For example, the AMR-C01 features a carbon-fiber monocoque structure, just like a modern supercar or hypercar, and its seating position is the same as in Aston Martin's Valkyrie. It also comes standard with the latest version of “Assetto Corsa,” a popular and realistic racing sim used by many professional racers for practice.

Aston Martin and Curv Racing Simulators said the AMR-C01 is just the first product of their new partnership, meaning more—and hopefully more affordable—simulators could be in the pipeline.

Deliveries of the AMR-C01 will start in late 2020. That's also when the actual Aston Martin Valkyrie is due to start deliveries, assuming the car hasn't been further delayed.