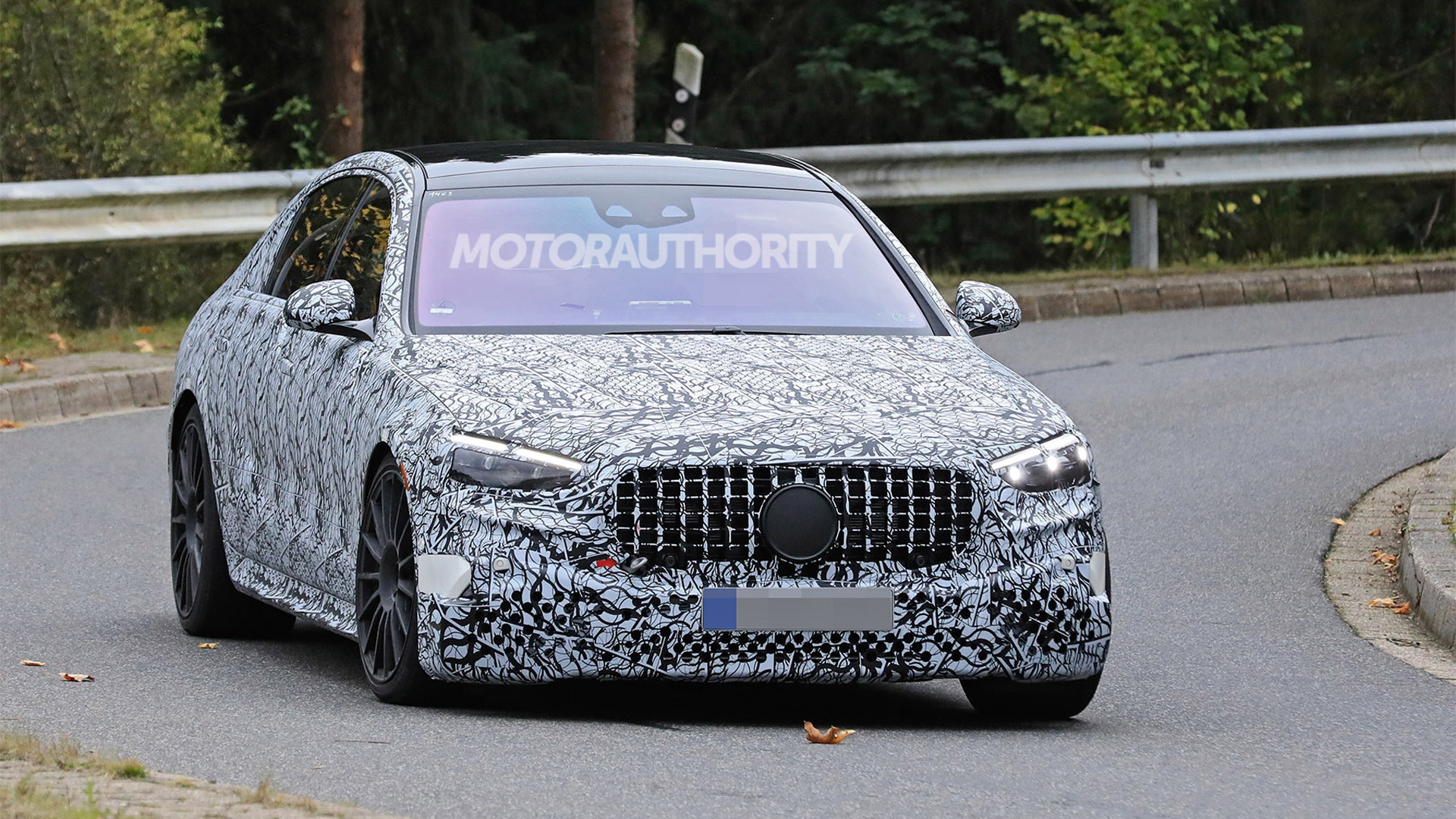 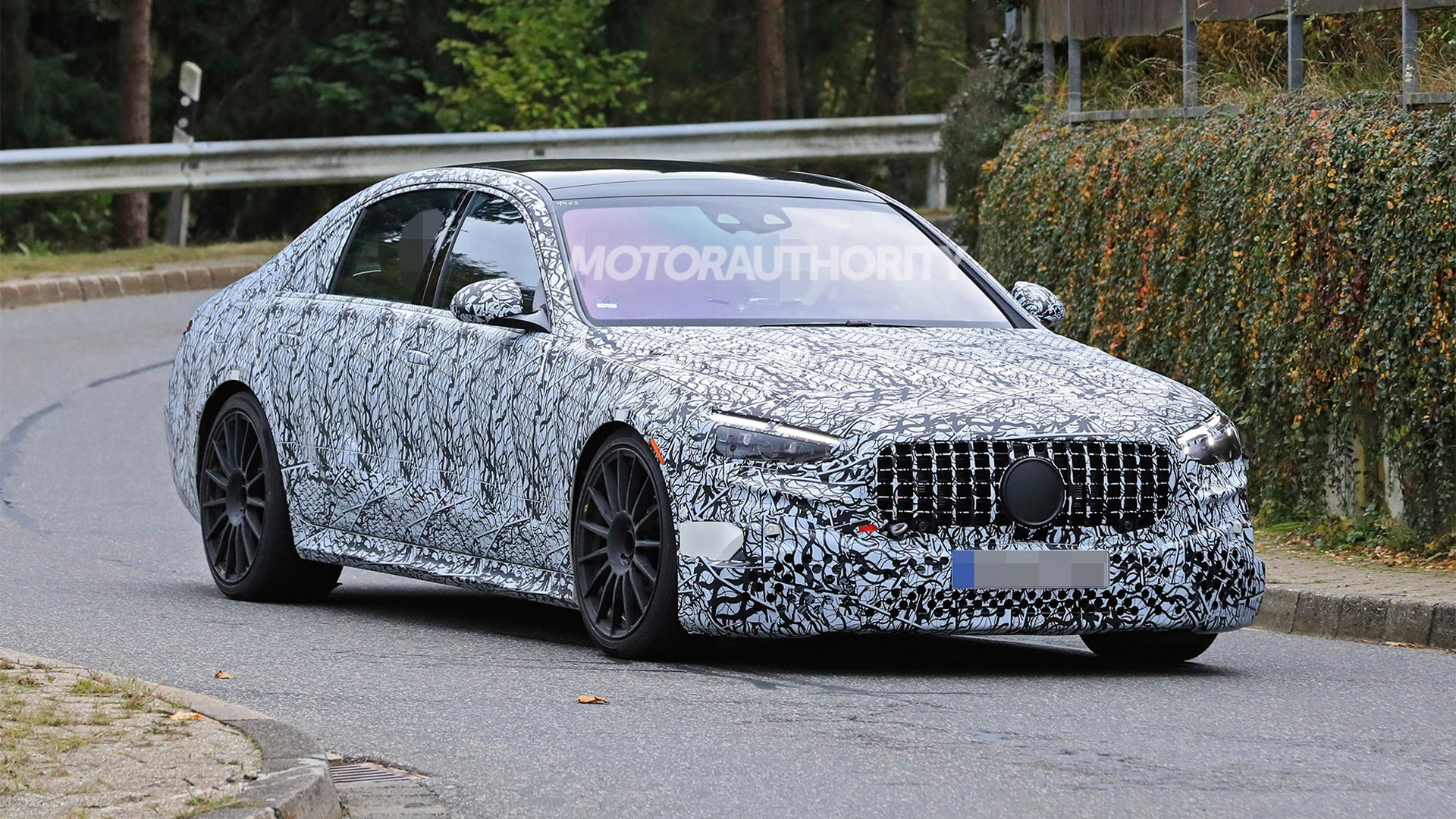 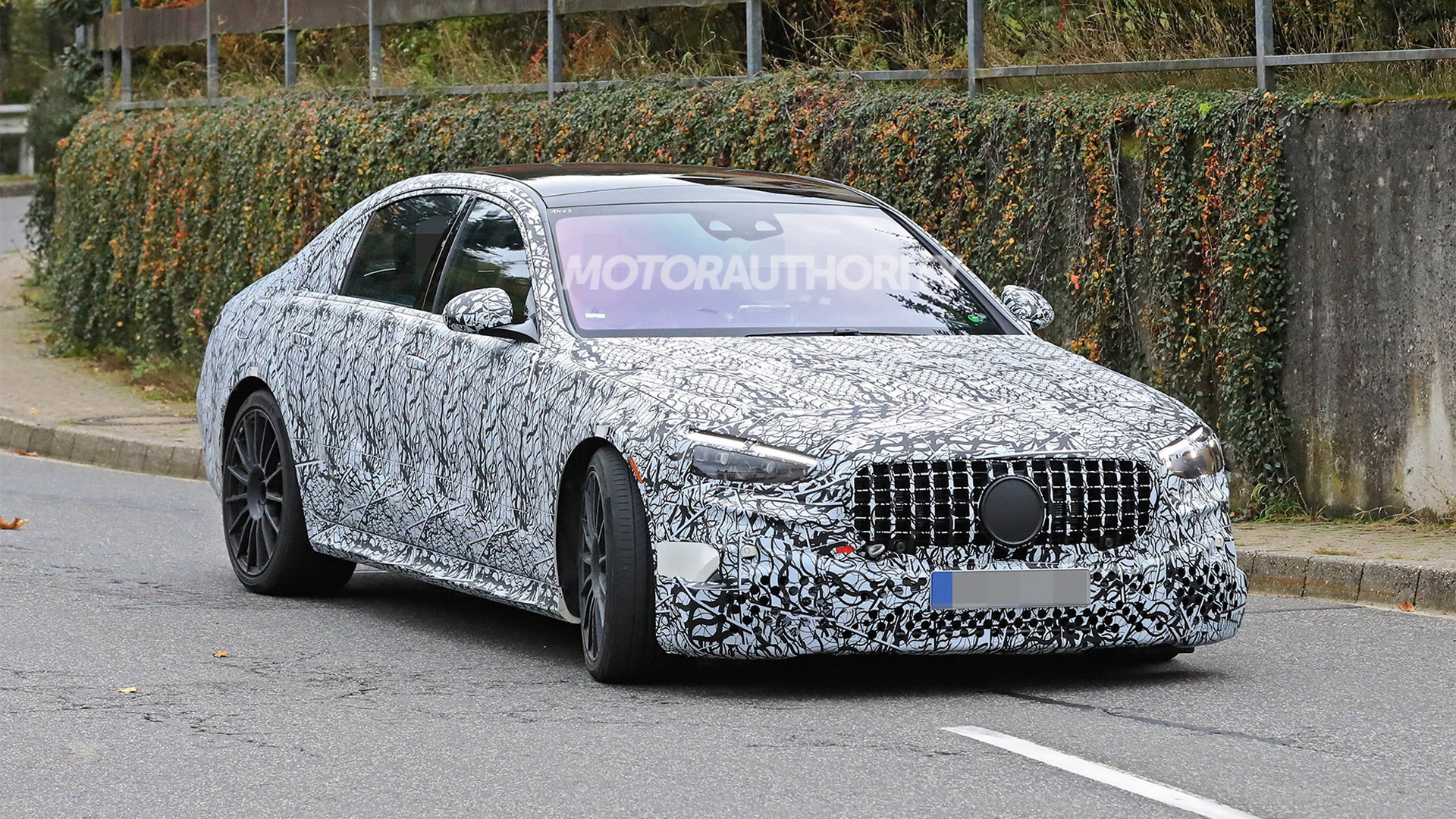 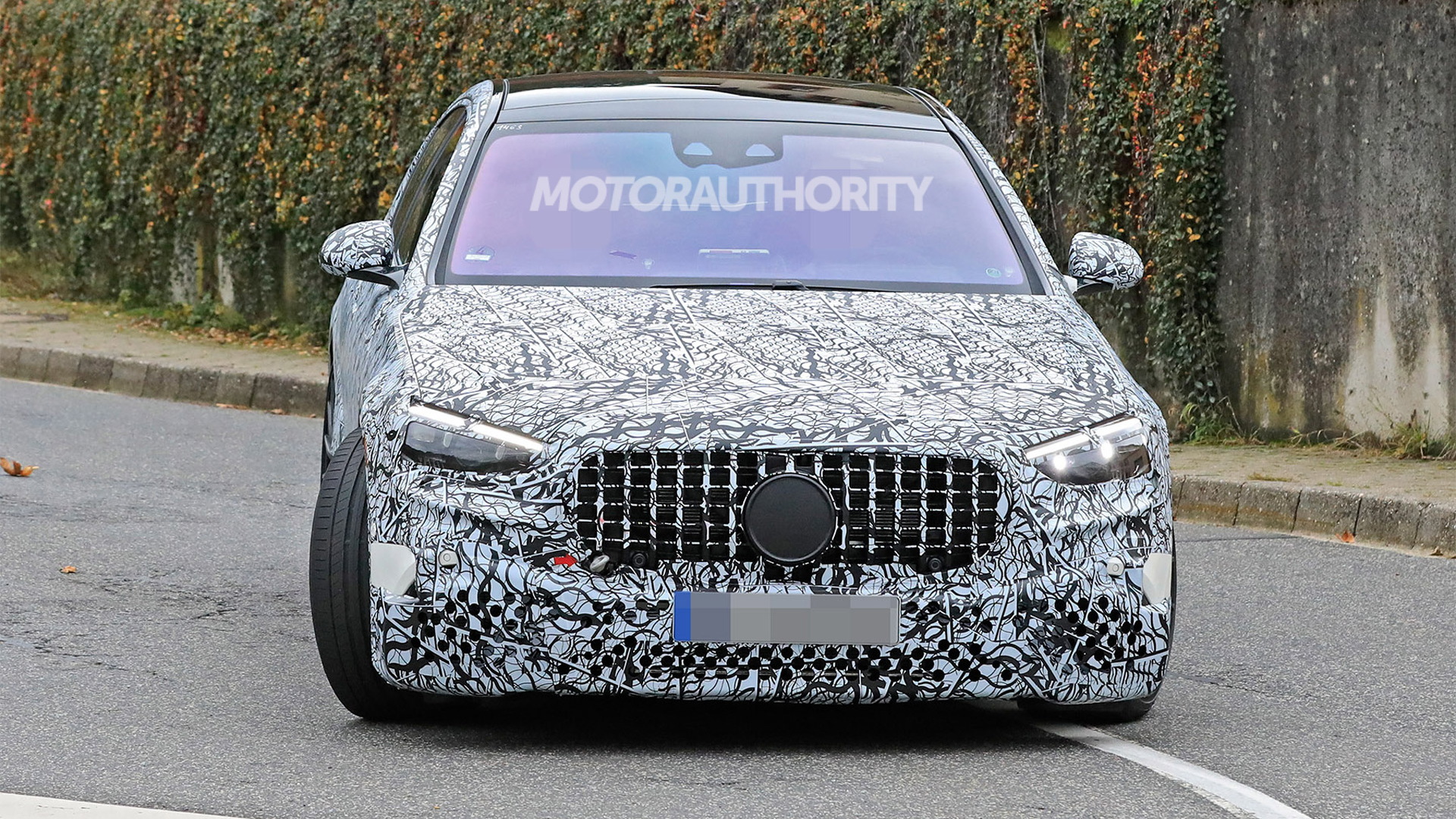 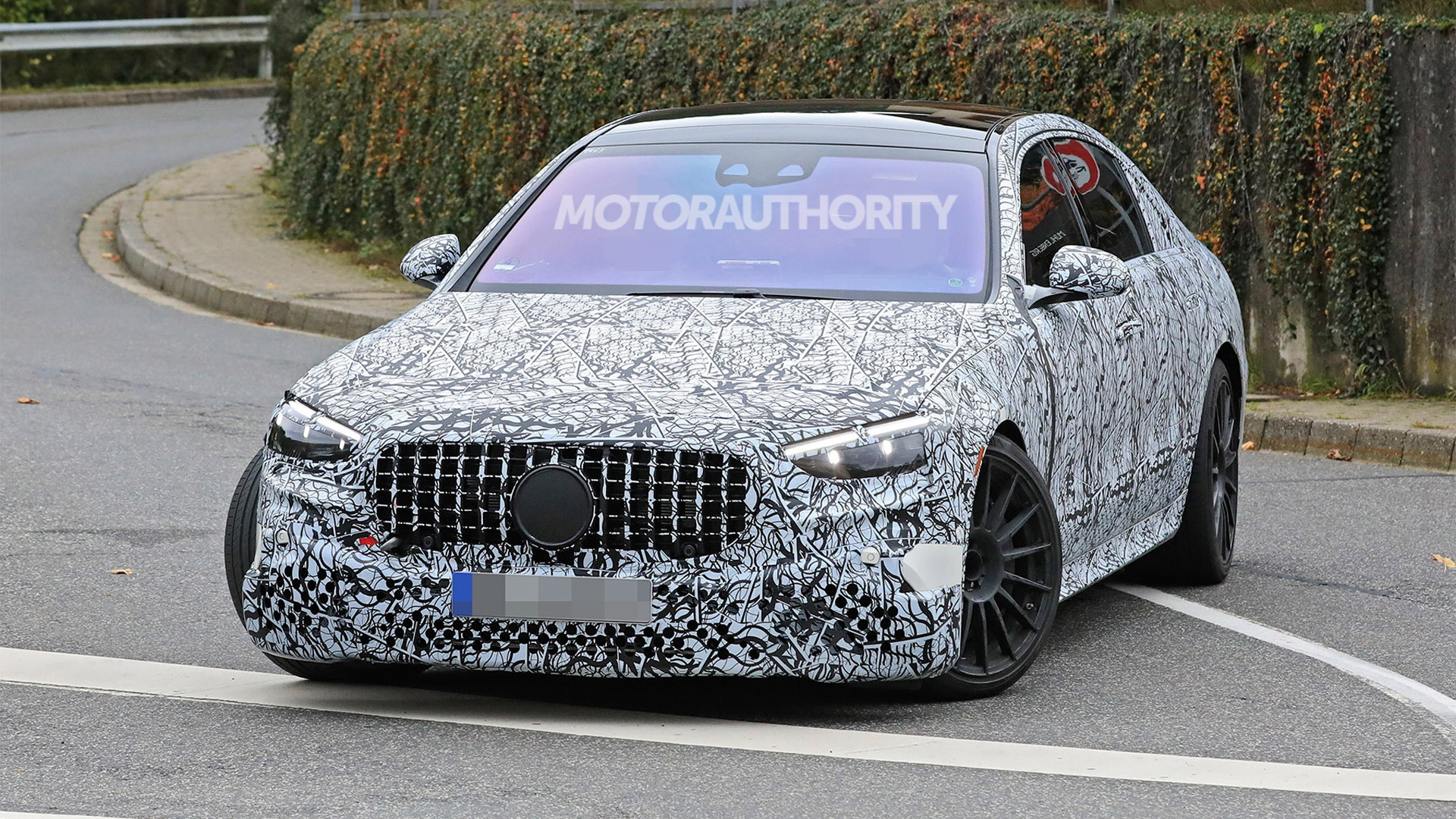 A new generation of the Mercedes-Benz S-Class was revealed in September, but the version most Motor Authority readers will be interested in, the Mercedes-AMG S63, was notably missing.

That's because AMG has some major changes pegged for its full-size super sedan, a prototype for which has just been spotted. The tester has all the signature AMG traits like four square-shaped exhaust tips, lowered suspension, and a performance tire and brake package.

The new S63 is expected to become a plug-in hybrid badged the S63e, and it should eventually be joined by a new S73e replacing the old V-12-powered S65. Crucially, both variants are expected to feature a V-8 under the hood. Recall, AMG gave a sendoff for the V-12 last year with the S65 Final Edition.

A similar powertrain setup is expected to be fitted to both fast sedans, specifically a 4.0-liter twin-turbocharged V-8 paired with a single electric motor and drive sent to all four wheels. Such a setup was previewed in 2017's AMG GT concept, which generated 805 horsepower.

The current S63 has 603 hp while the last S65 came with 621 hp, so we should be looking at a huge step in performance. A pure electric range will also be possible with the new setup.

Note, the high-performance plug-in hybrid powertrain is expected to debut shortly in a new GT 4-Door Coupe variant. The S-Class will likely be the next recipient, after which we will likely see the powertrain in a variant of the next-generation SL-Class.

While AMG no longer offers a V-12, S-Class buyers seeking the big engine will be able to opt for it in the new Mercedes-Maybach S-Class. The Maybach-enhanced S-Class is expected to debut in November at Auto Guangzhou 2020 in China.

Here in the United States, the new S-Class reaches showrooms in the spring as a 2021 model, initially in S500 and S580 grades. The AMG and Maybach S-Class models should arrive later in 2021 as 2022 models.