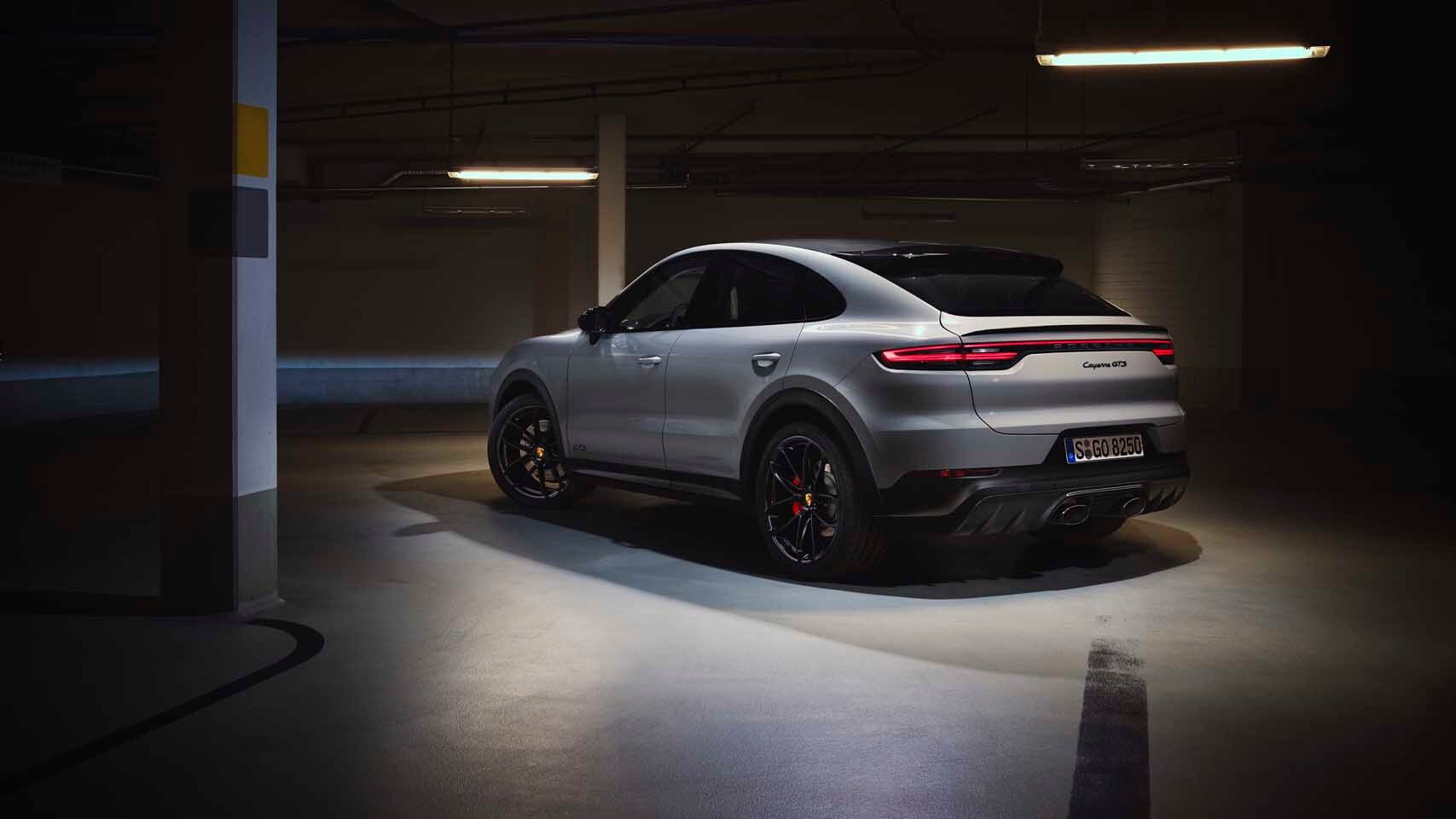 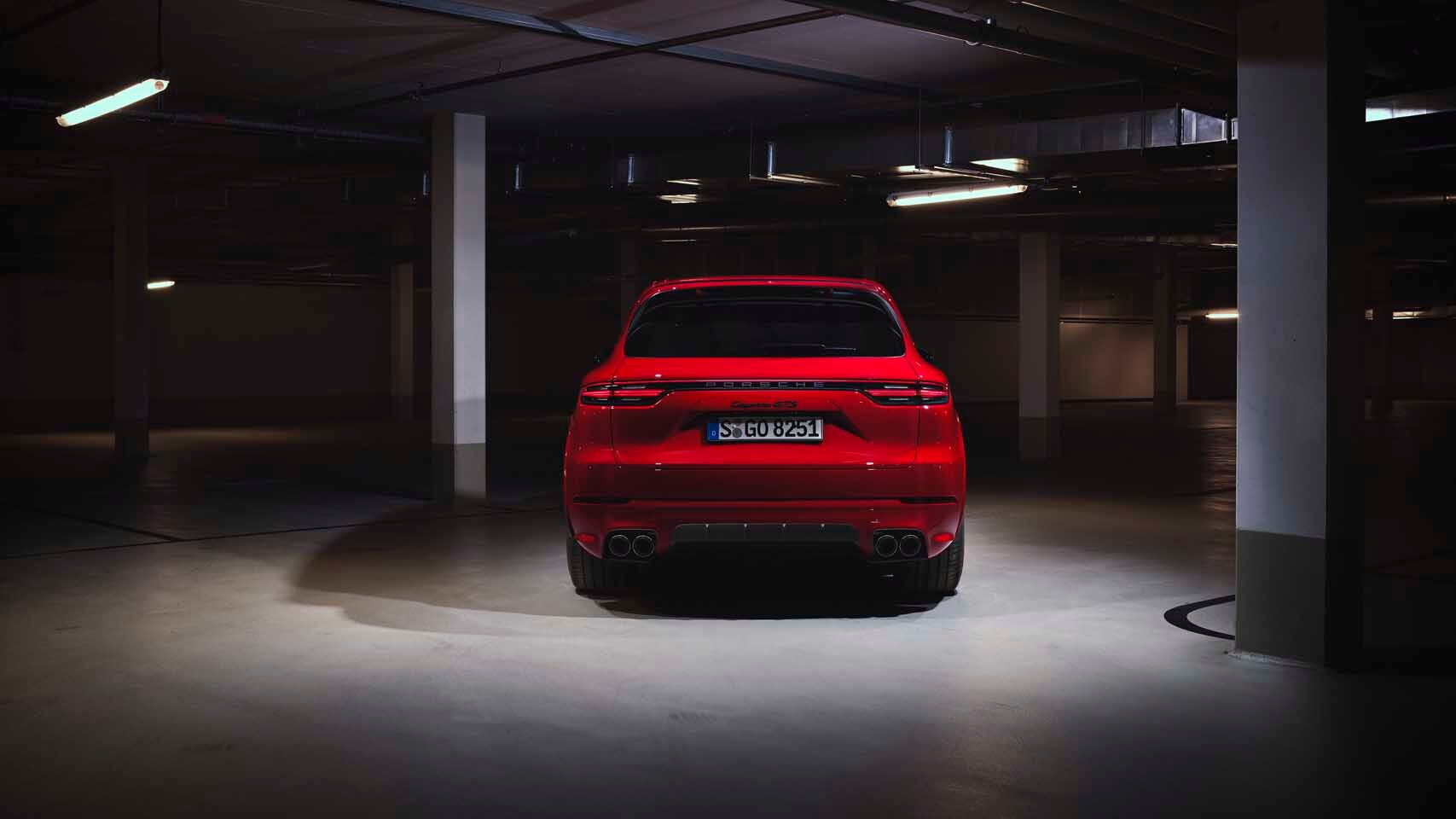 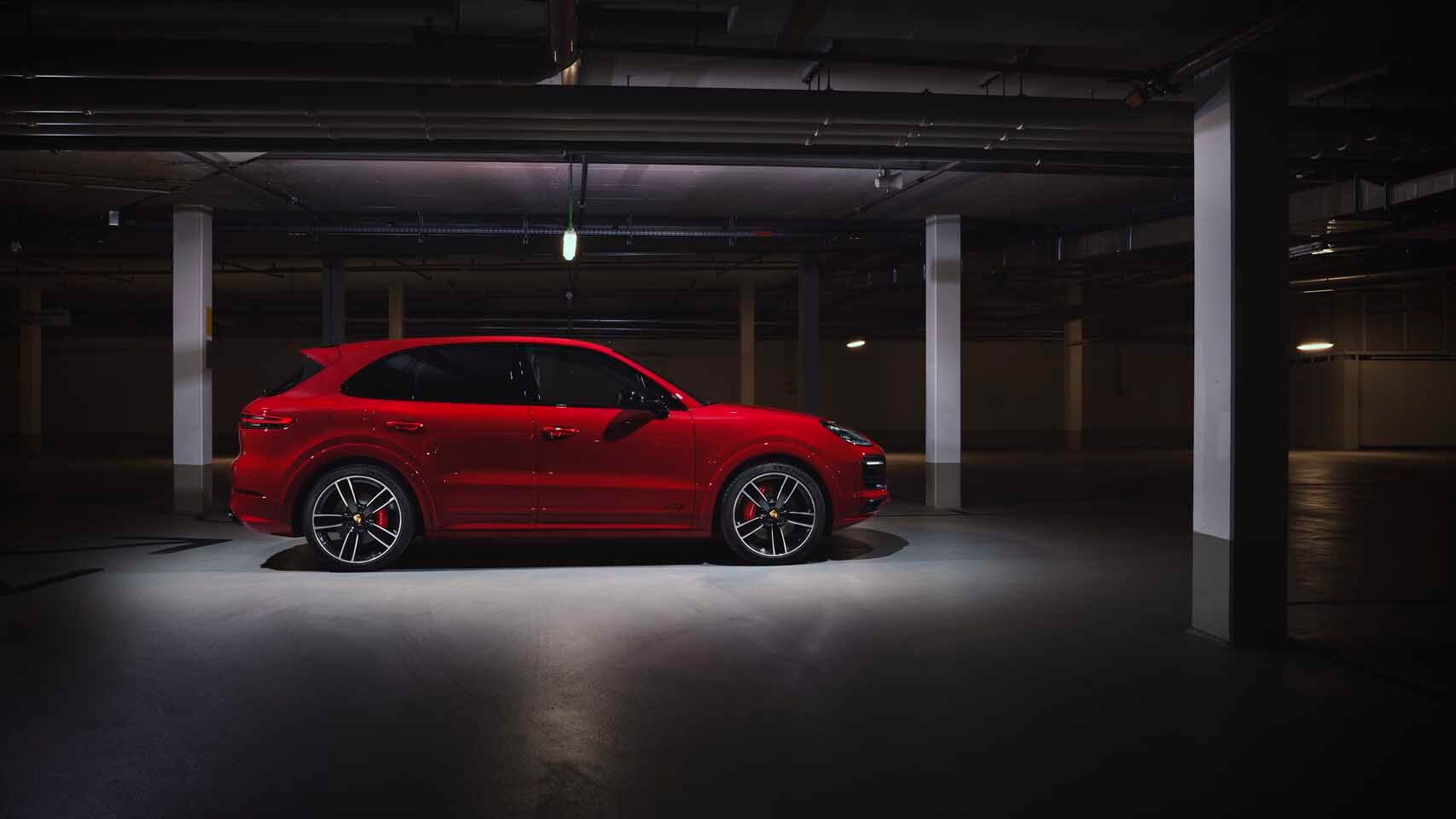 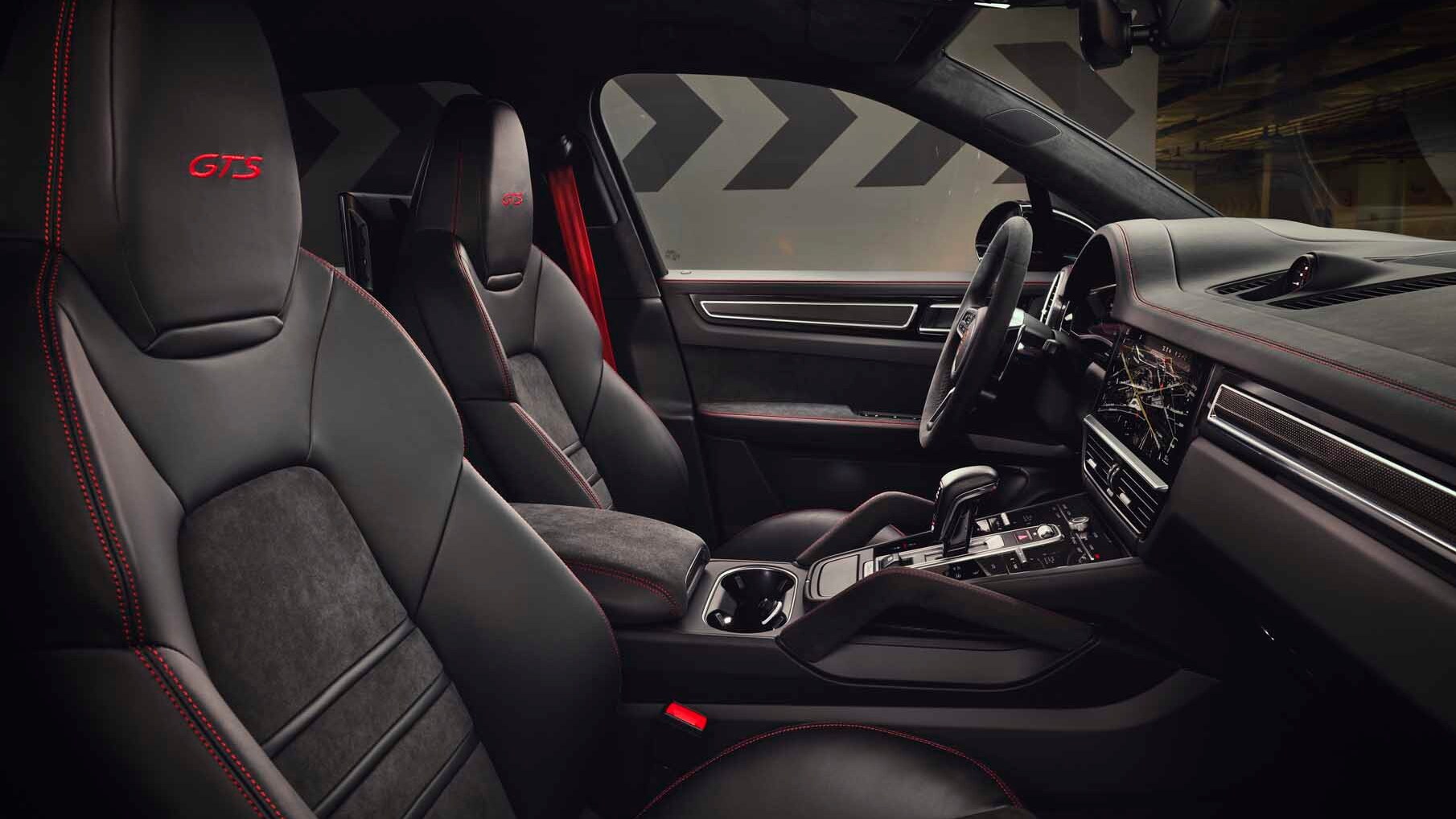 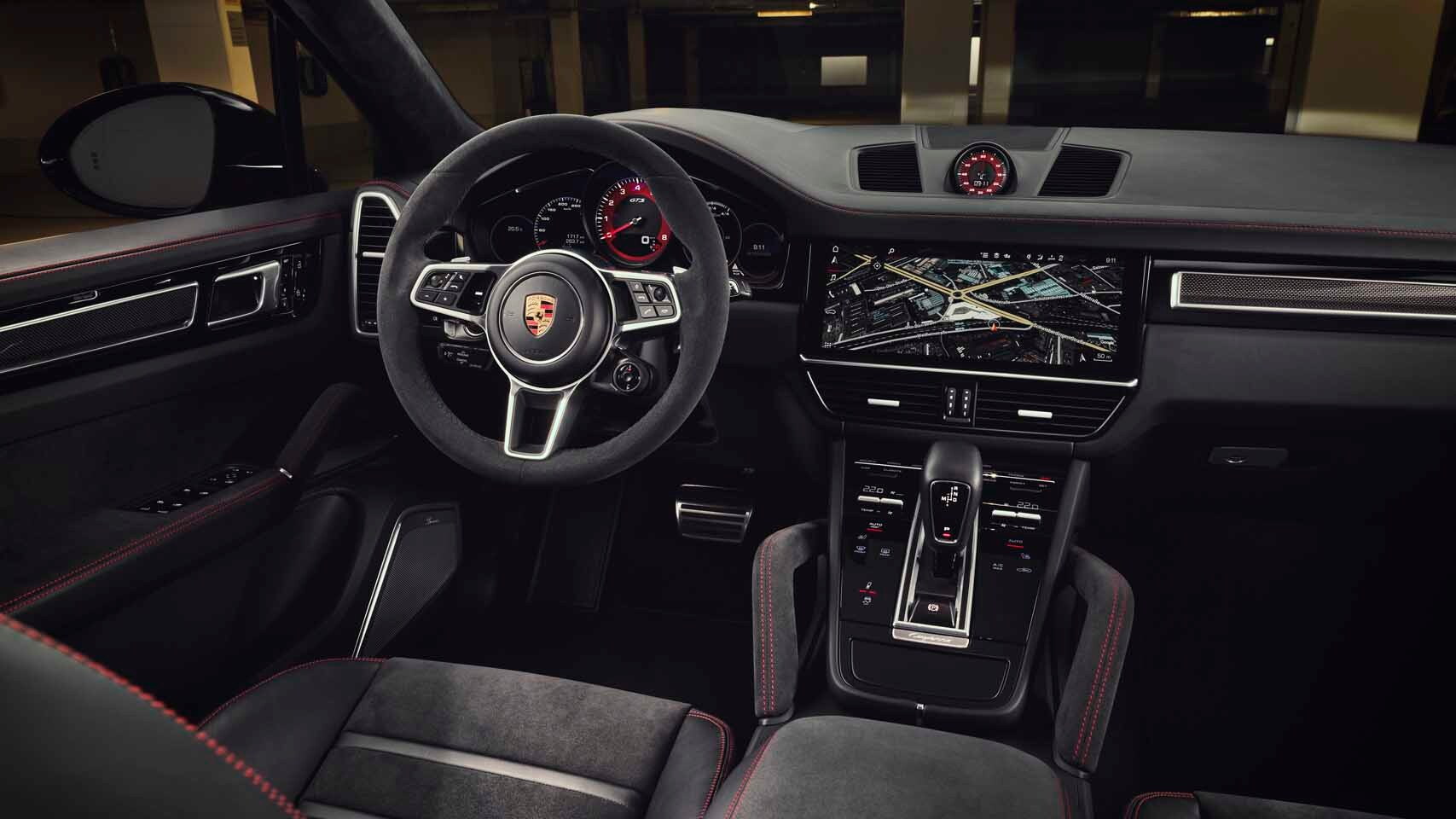 Porsche on Thursday unveiled the GTS version of its third-generation Cayenne, and this time around buyers will be able to choose between the regular SUV and sleeker Cayenne Coupe.

Porsche's GTS models are aimed at buyers seeking something sportier than an S but aren’t quite ready to hop into something as hardcore—or pricey—as a Turbo.

Despite the lower price tag, the Cayenne GTS is still a serious performance machine. There's a 4.0-liter twin-turbocharged V-8 up front, which drives all four wheels via an 8-speed automatic transmission. That's the same setup in the Turbo, although the GTS has a lower output of 453 horsepower and 457 pound-feet of torque versus the Turbo's 541 hp and 567 lb-ft.

Even with the lower output, the Cayenne GTS still delivers sports car-like performance. With either body style, you're looking at a 0-60 mph time as low as 4.2 seconds and a top speed of 168 mph.

The suspension has been tuned, too. To that end, owners will find adjustable dampers and three-chamber air suspension. The setup enables the vehicle to lower its ride height by up to 30 millimeters more than the Cayenne S.

Only Porsche die-hards will be able to pick the GTS out of the Cayenne lineup. It features a similar front fascia to the Turbo while at the rear there are a pair of round exhaust tips at either side of the rear fascia. Buyers of the Cayenne GTS Coupe will be able to select a sportier design where two large oval-shaped exhaust tips are grouped in the center of the rear fascia. The standard wheels are a 21-inch design known as RS Spyder Design wheels.

For the interior, there's Alcantara on the headliner, seat centers, center console armrests and doors. Buyers will also find black brushed aluminium accents and GTS logos around the cabin. The standard seats feature eight-way adjustment, as well as side bolsters.

Interestingly, there are rumors of Porsche developing a more hardcore Cayenne Coupe along the lines of the 718 Cayman GT4 and 911 GT3. It could be badged a GT5, something Porsche has trademarked. While such a variant isn't a given, we can almost certainly count on a variant with the 670-hp powertrain from the Cayenne Turbo S E-Hybrid arriving at some point.