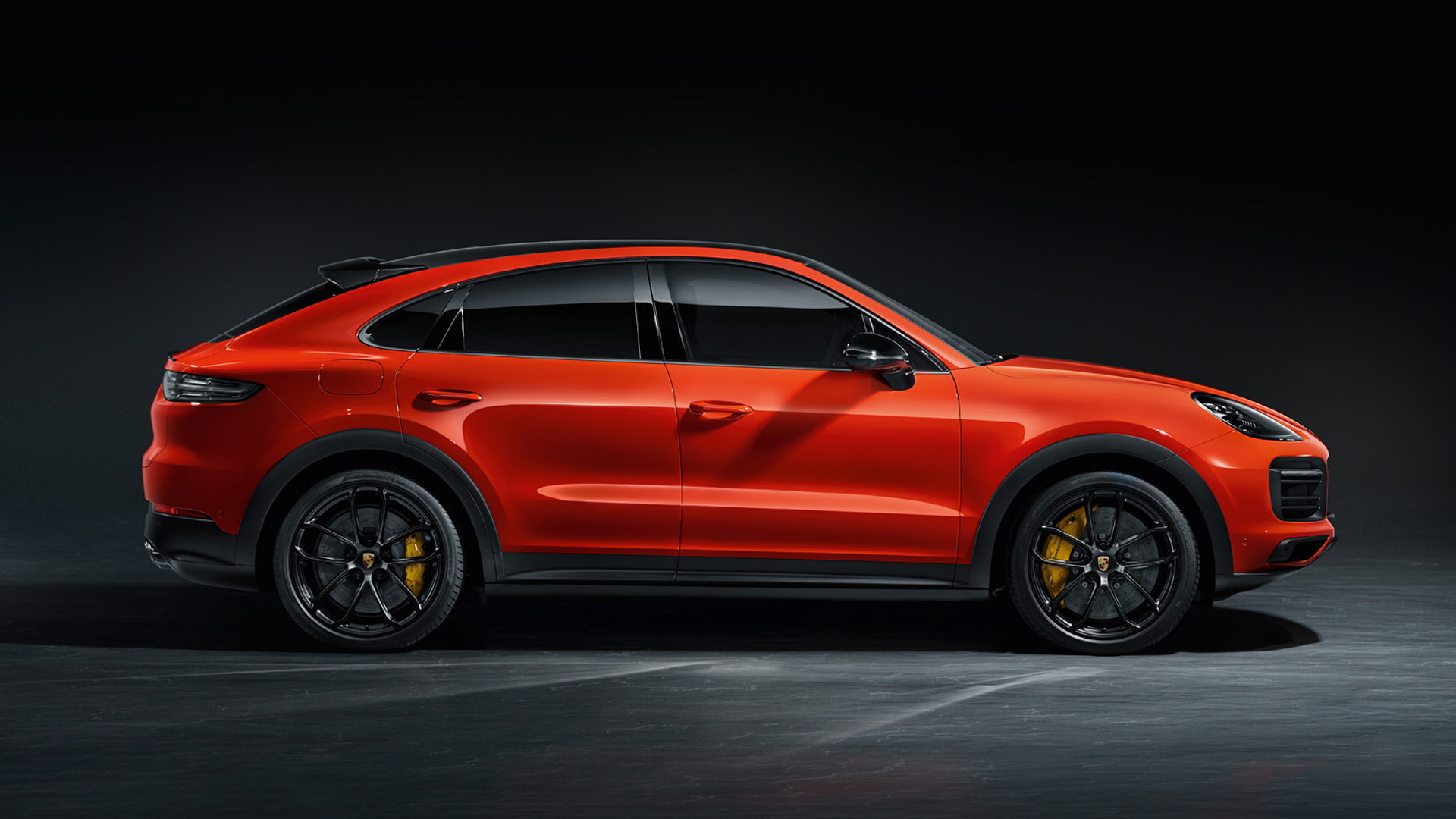 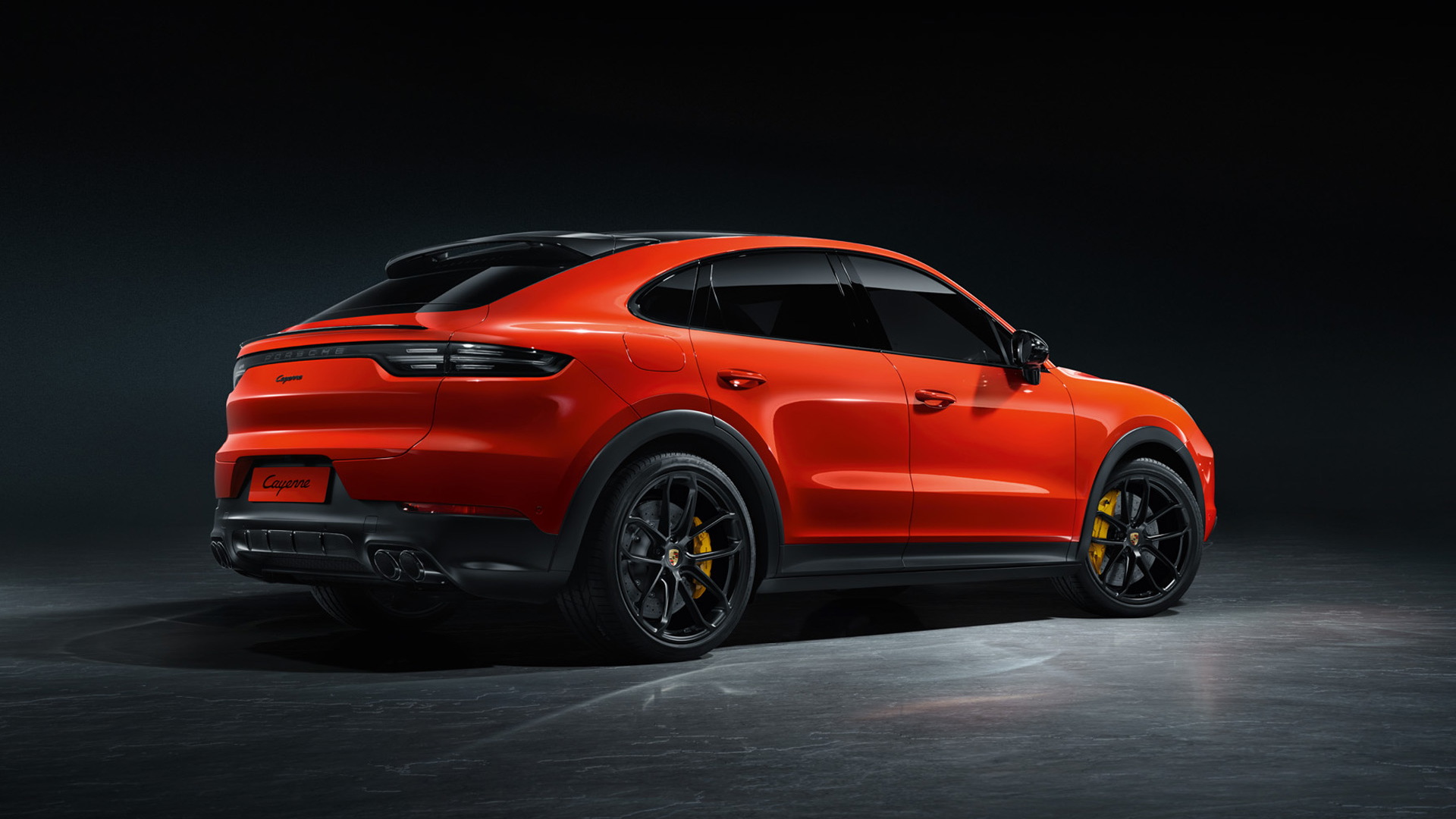 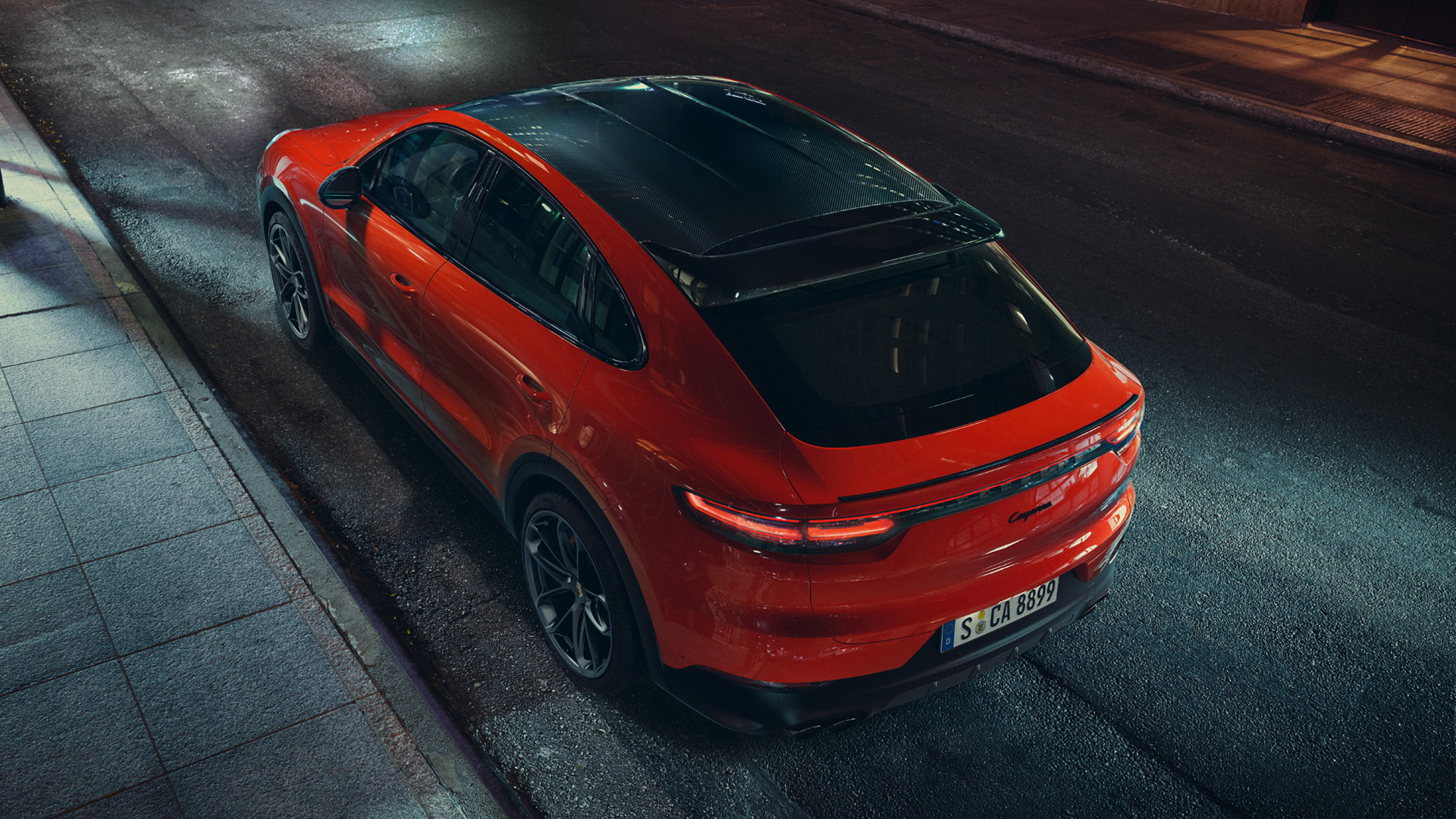 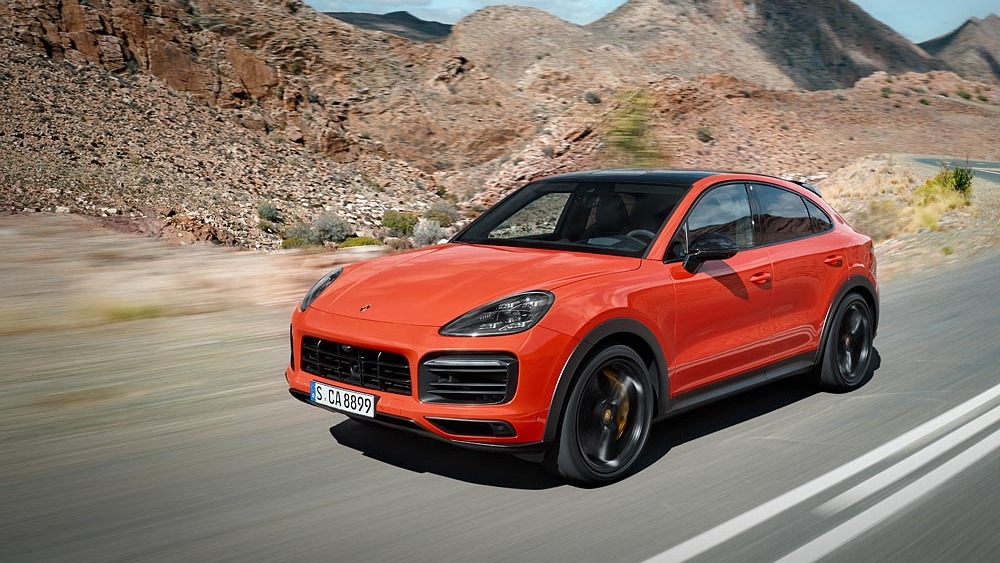 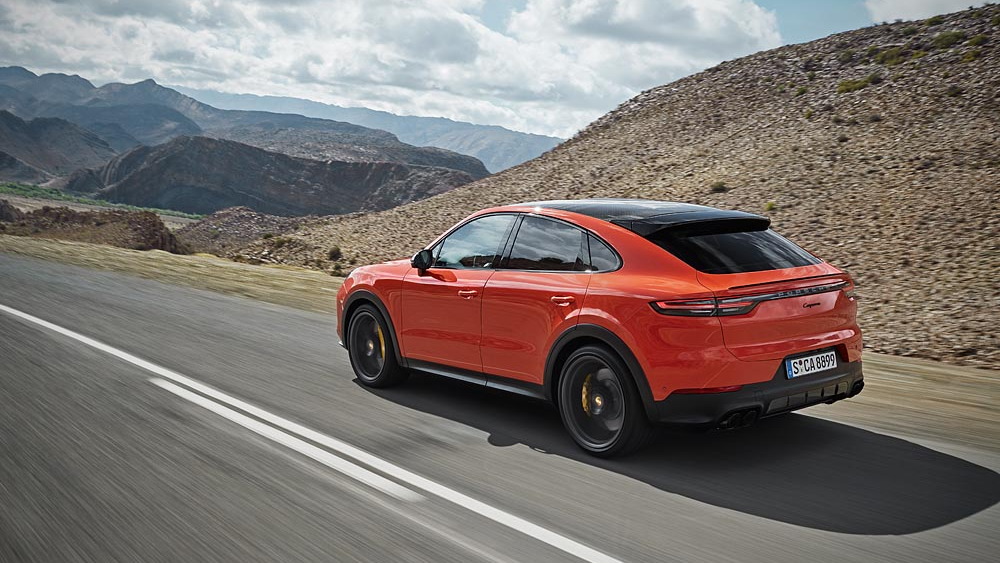 A look through the database of the United States Patent and Trademark Office reveals that Porsche filed trademark protection for “GT5” in automotive use in July 2018.

It isn't clear whether Porsche has any actual use planned for the name, though Motor Trend journalist Jonny Lieberman revealed via an Instagram post this week that he's learned from a source that Porsche Motorsport, which builds Porsche race cars and hardcore road cars, is working on its own version of the recently revealed Cayenne Coupe.

So could this hardcore SUV be dubbed a Cayenne GT5 Coupe or something similar? Perhaps. Then again, Andreas Preuninger, who leads development of Porsche's GT sports cars like the 911 GT3 and Cayman GT4, in 2017 said that Porsche would never apply the GT moniker to an SUV.

Interestingly, Lieberman in his Instagram post claimed that, according to Preuninger, the 641-horsepower version of the Volkswagen Group 4.0-liter twin-turbocharged V-8 in the Lamborghini Urus was actually developed by Porsche Motorsport. Don't be surprised then if this engine ends up in the hardcore Cayenne Coupe.

Such a model would sit above the current Cayenne Turbo Coupe, which features the same engine but only 541 hp. A Cayenne Turbo S E-Hybrid Coupe boasting around 680 hp is likely on the way as well. No word on when we'll see these additional models but in Porsche tradition we should see at least one of them in the next 12-24 months.