One of the most compelling reasons to buy a modern Maserati is that its engine is built by Ferrari. That won't be the case for long, though.

Maserati won't renew its engine supply deal with Ferrari once the current contract expires, Ferrari CEO Louis Camilleri revealed on Tuesday during a first quarter earnings call, a full transcript of which is available at The Motley Fool. The engines include both V-6 and V-8 units. 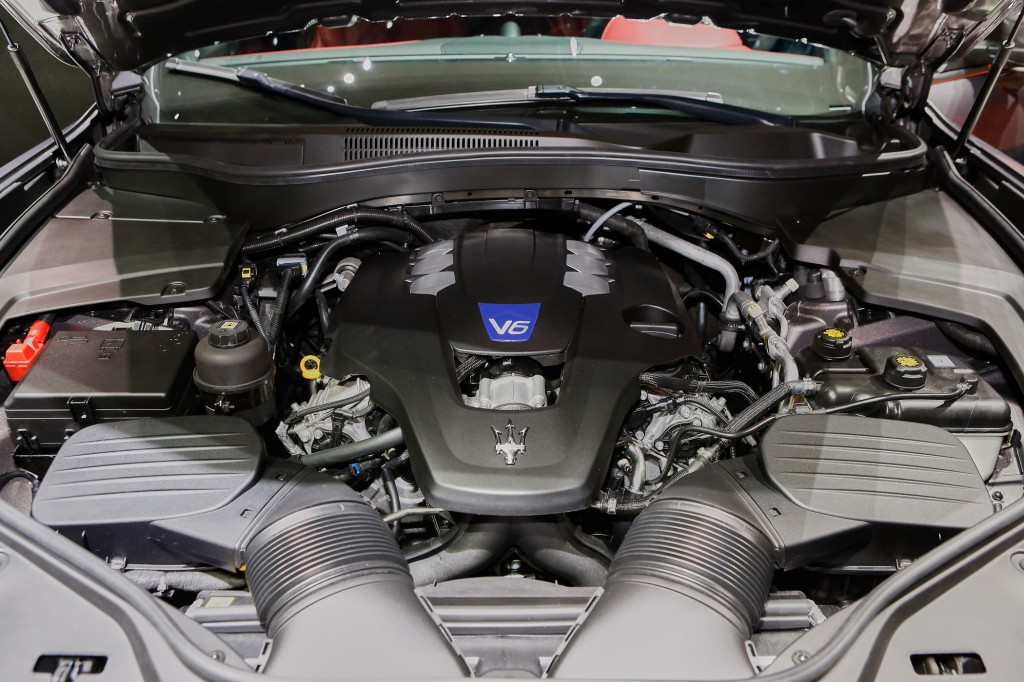 While this will mean a bit less revenue for Ferrari, Camilleri revealed that it will free up capacity for expanded production of Ferrari cars and engines. Ferrari plans to add as many as 15 new cars by 2022, including the Purosangue SUV which is expected to see the automaker's annual production tally rise well above 10,000 units from the current level of around 8,000.

“Eventually, we will no longer supply engines to Maserati, which actually from our perspective is actually a good thing, both from a margin perspective, but also the fact that we can transfer a lot of the labor that's been focused on the engines to the car side of the business,” Camilleri said in the call.

Camilleri didn't give a firm date on when the current engine supply deal will end but said it will be no later than 2022, which is when Maserati's entire lineup will have been renewed. The automaker will either redesign or update its current range while replacing the GranTurismo with an Alfieri sports car and introducing an SUV smaller than the Levante. 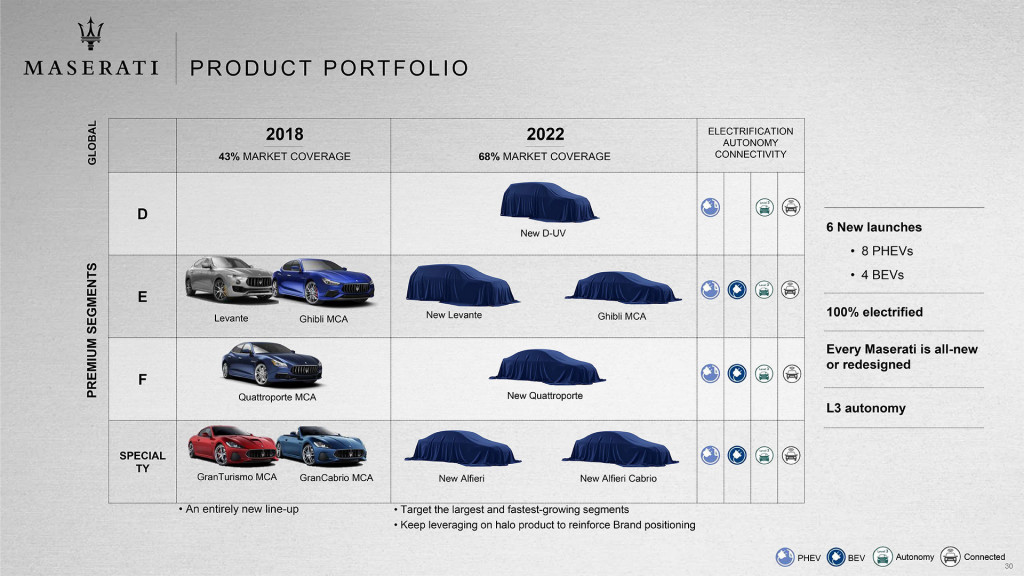 Crucially, the whole Maserati lineup will be electrified, with each model to offer a plug-in hybrid powertrain option. Every model will also offer a battery-electric option, apart from the new SUV whose platform will be shared with the Alfa Romeo Stelvio.

Maserati will still need engines, though, as the company has no plans to ever become fully electric like Tesla, at least according to Maserati's North American chief, Al Gardner. Maserati will likely look within its Fiat Chrysler Automobiles parent in the future. Chrysler has already been supplying the aluminum blocks for the V-6 engines Ferrari supplies to Maserati.