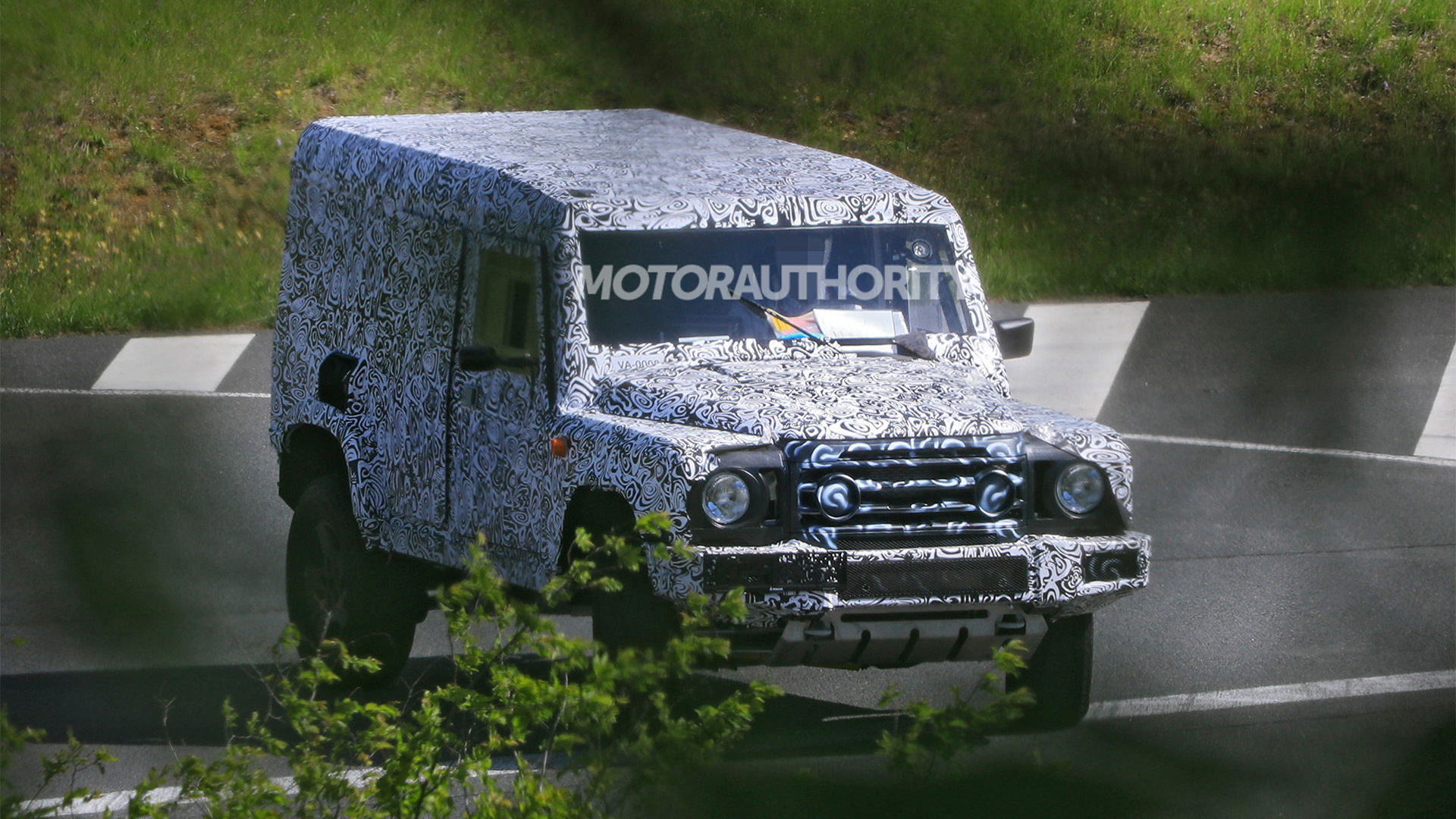 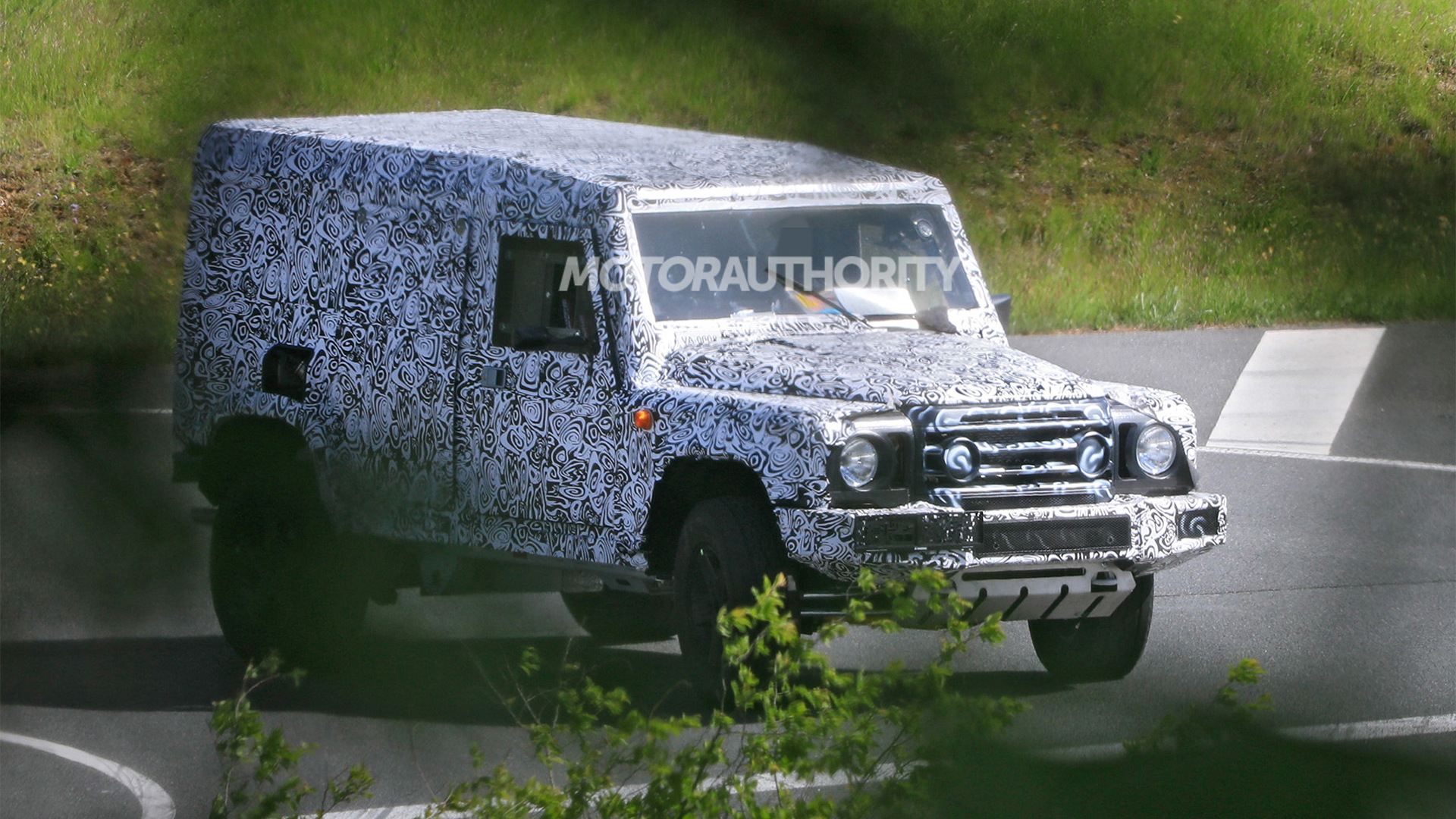 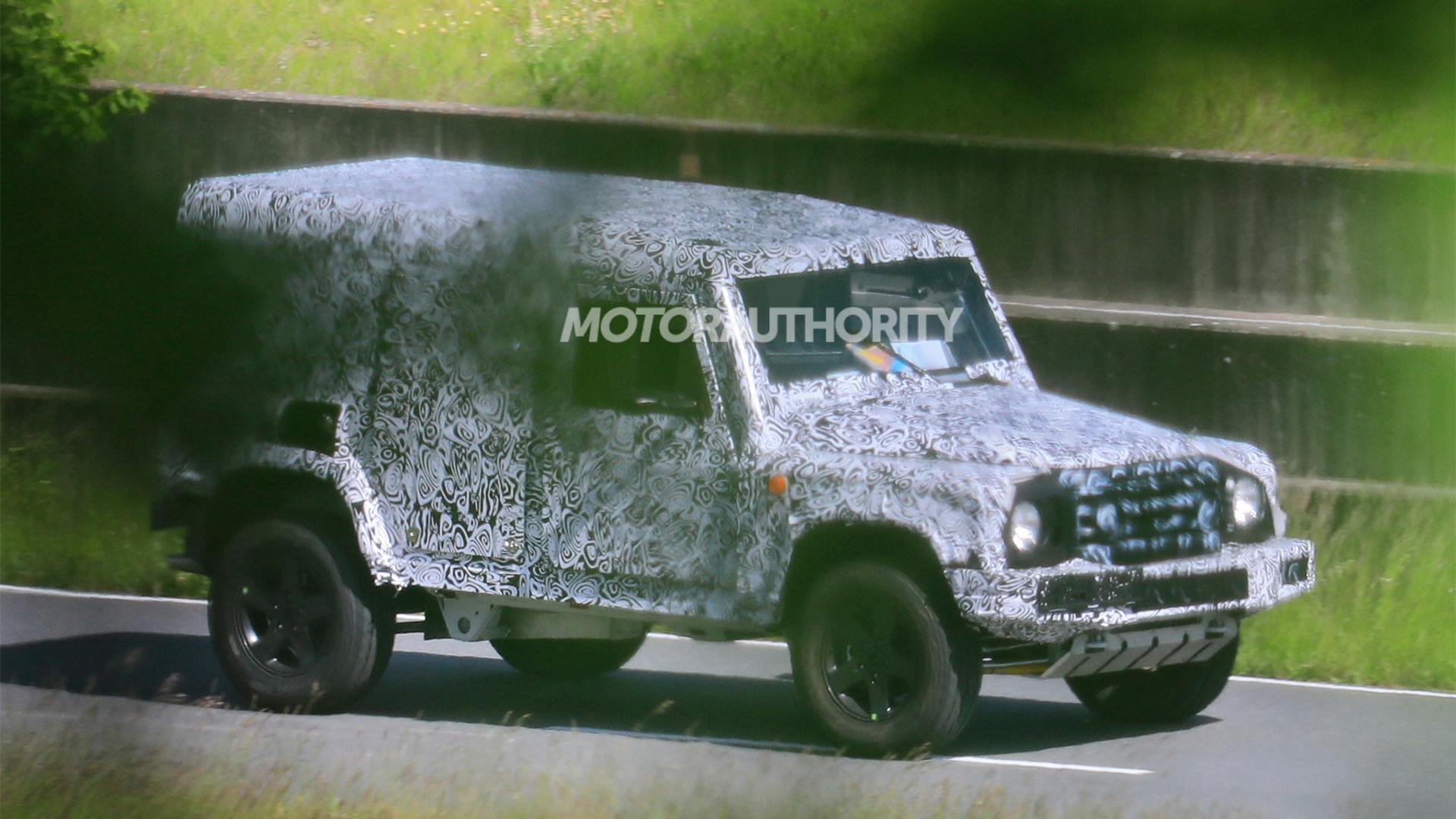 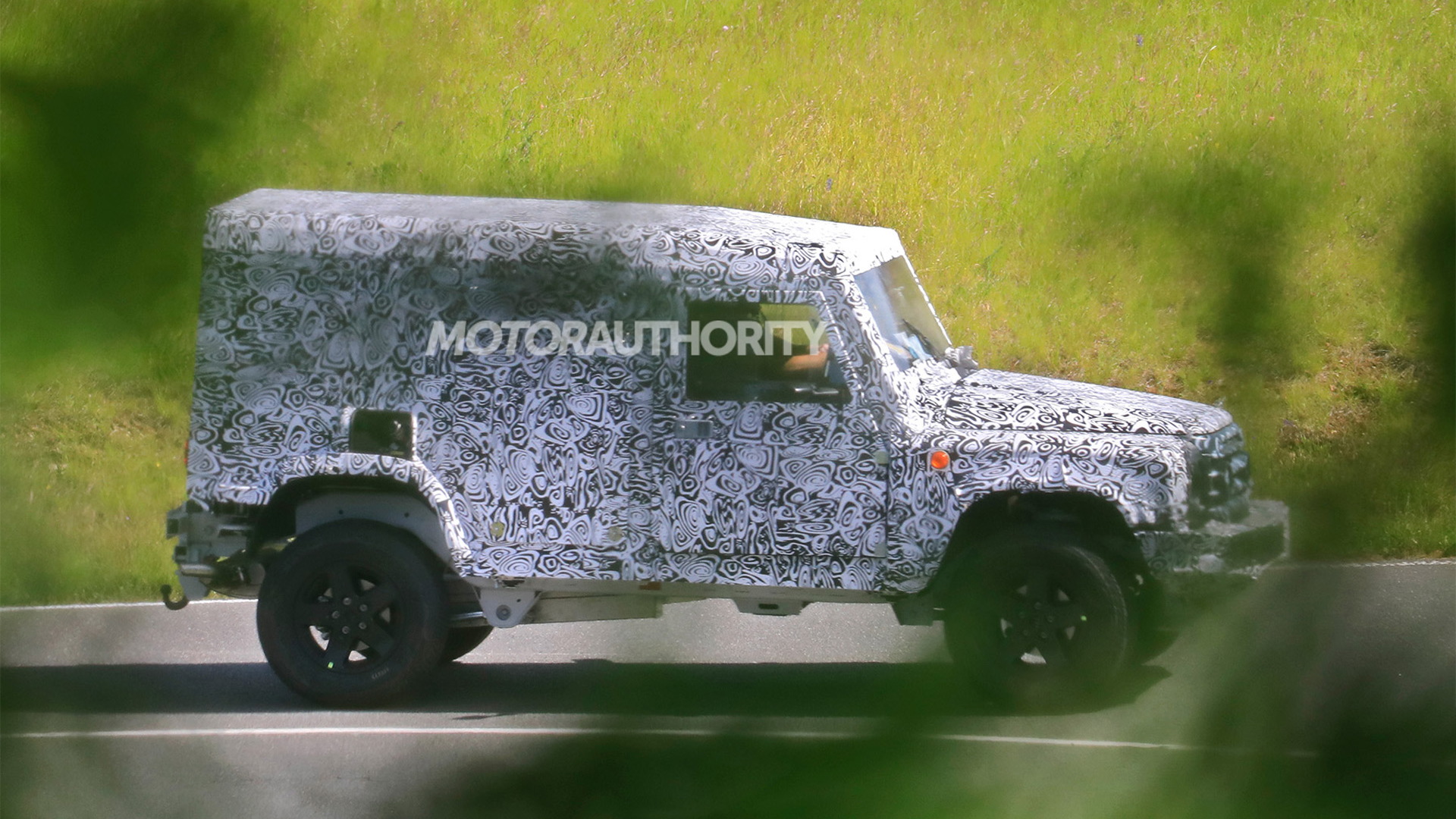 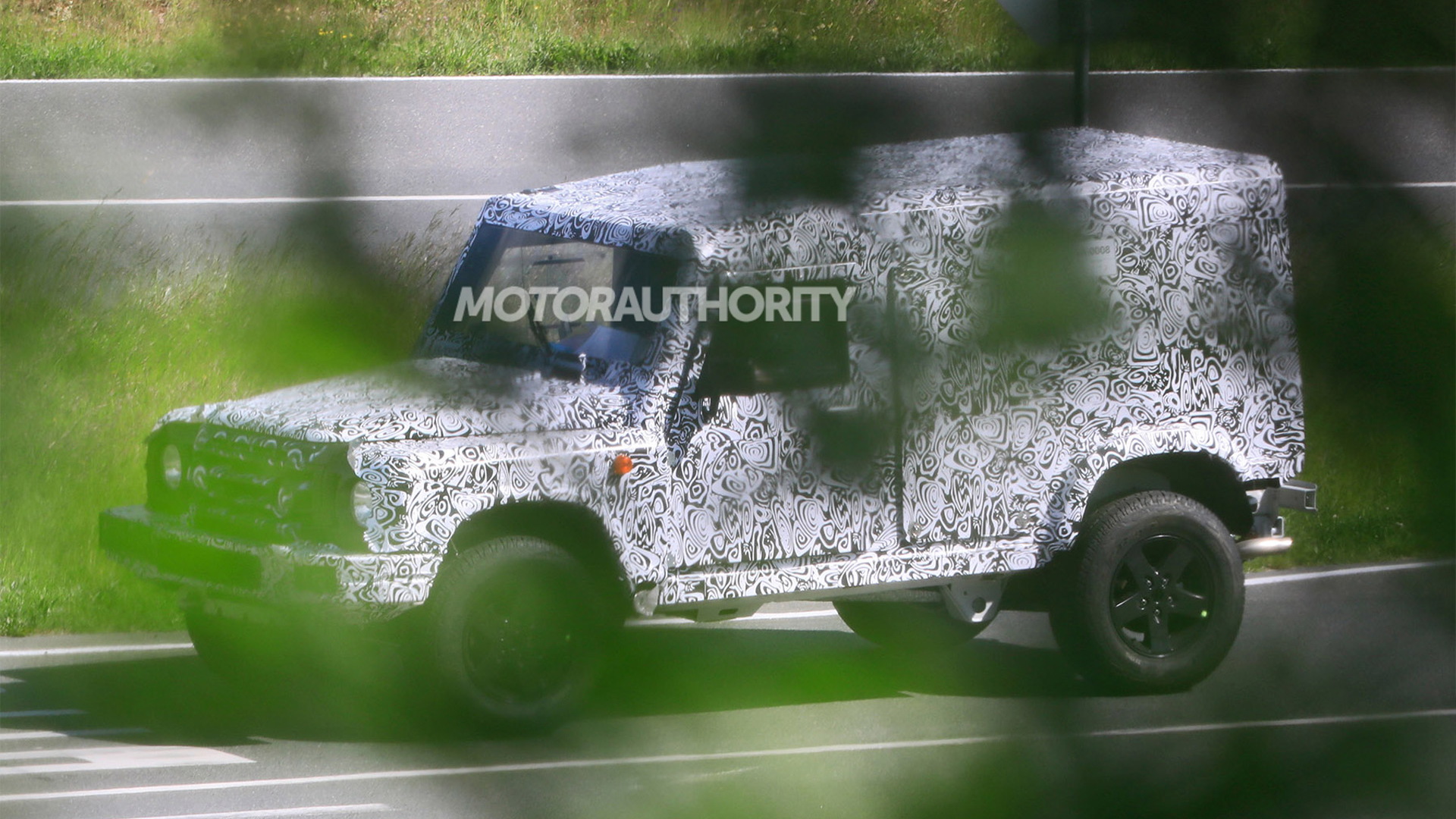 A rugged, utilitarian off-roader being developed by British chemicals giant Ineos has been spotted for the first time.

It's called the Grenadier, and it's due to enter production in 2021 at a plant under construction in Bridgend, Wales. The site is only 30 minutes drive from where Aston Martin has built its new St Athan plant, the home of the DBX.

Artist's impression of Ineos Grenadier plant to be constructed in Bridgend, Wales

Ineos first announced plans for the Grenadier in 2017. Ineos chief Jim Ratcliffe was prompted to develop the vehicle after Land Rover announced it was ending production of its original Defender.

Seeing that there was still demand for a rugged, low-cost off-roader from the mining, forestry and agricultural industries, as well as from enthusiasts, Ratcliffe wanted to continue offering a vehicle like the original Defender. In fact, he even tried to buy the rights to the old Defender from Land Rover but was knocked back.

Ineos has teamed up with Austria's Magna Steyr to develop the Grenadier. Magna helped Mercedes-Benz develop the G-Class and still builds the iconic SUV to this day, so it's no surprise that the Grenadier bares some resemblance to the G-Class. There are also some styling cues cribbed from the original Defender.

Powertrains will be sourced from BMW and include both turbocharged gasoline and diesel engines. The number of engines supplied annually is expected to however in the 5-digit range, with Ineos previously hinting at an annual production rate of between 15,000 and 20,000 units for its off-roader.

Ineos has said the aim is to sell the vehicle worldwide, which means we could potentially see it in the United States. The company has said pricing will depend on how many orders it secures but has hinted at a starting price of less than $65,000.

And in case you were wondering, the Grenadier name, which is an old word for a specialized soldier, was picked by Ineos due to it also being the name of a pub in which the new SUV was conceived.