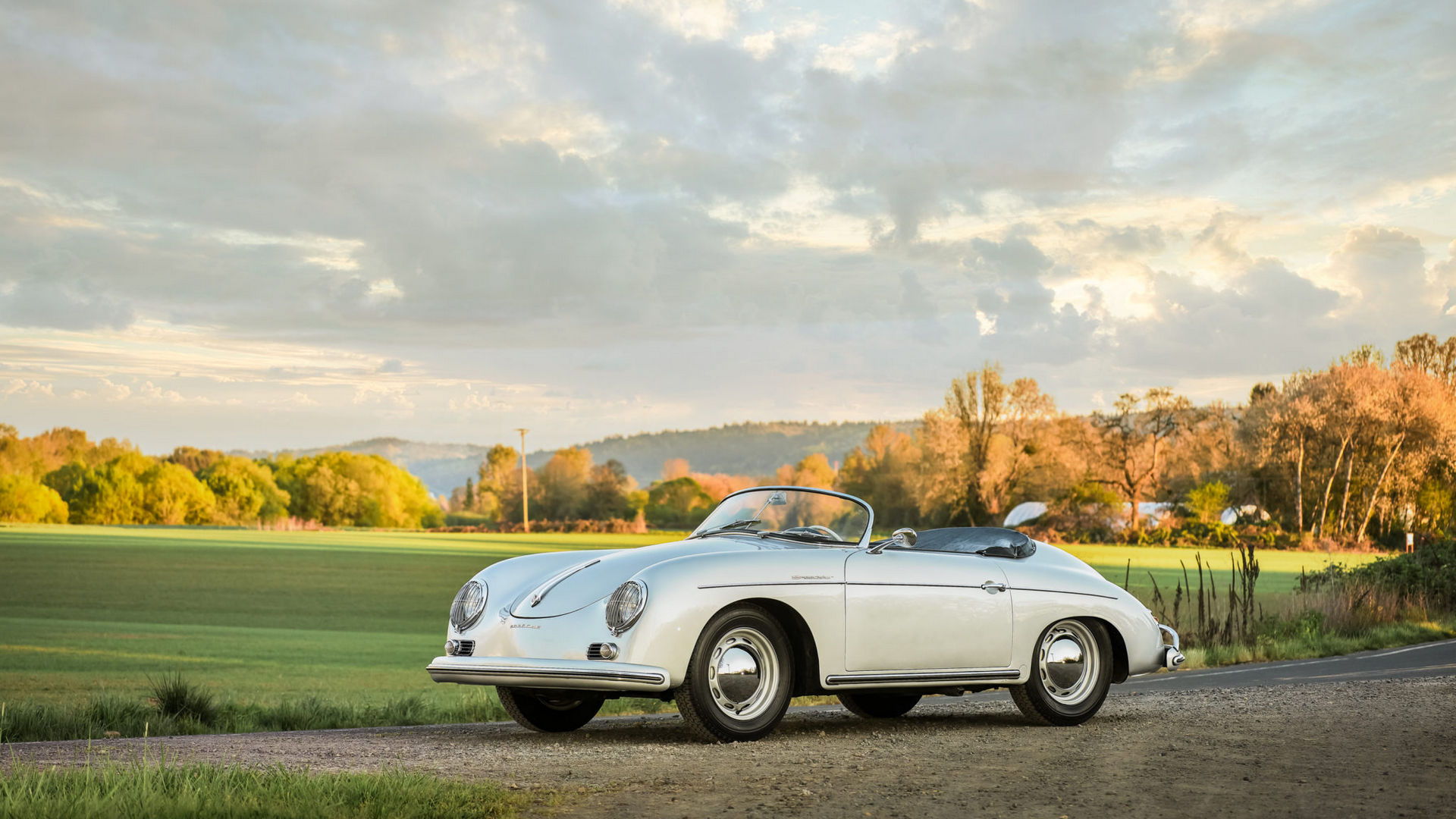 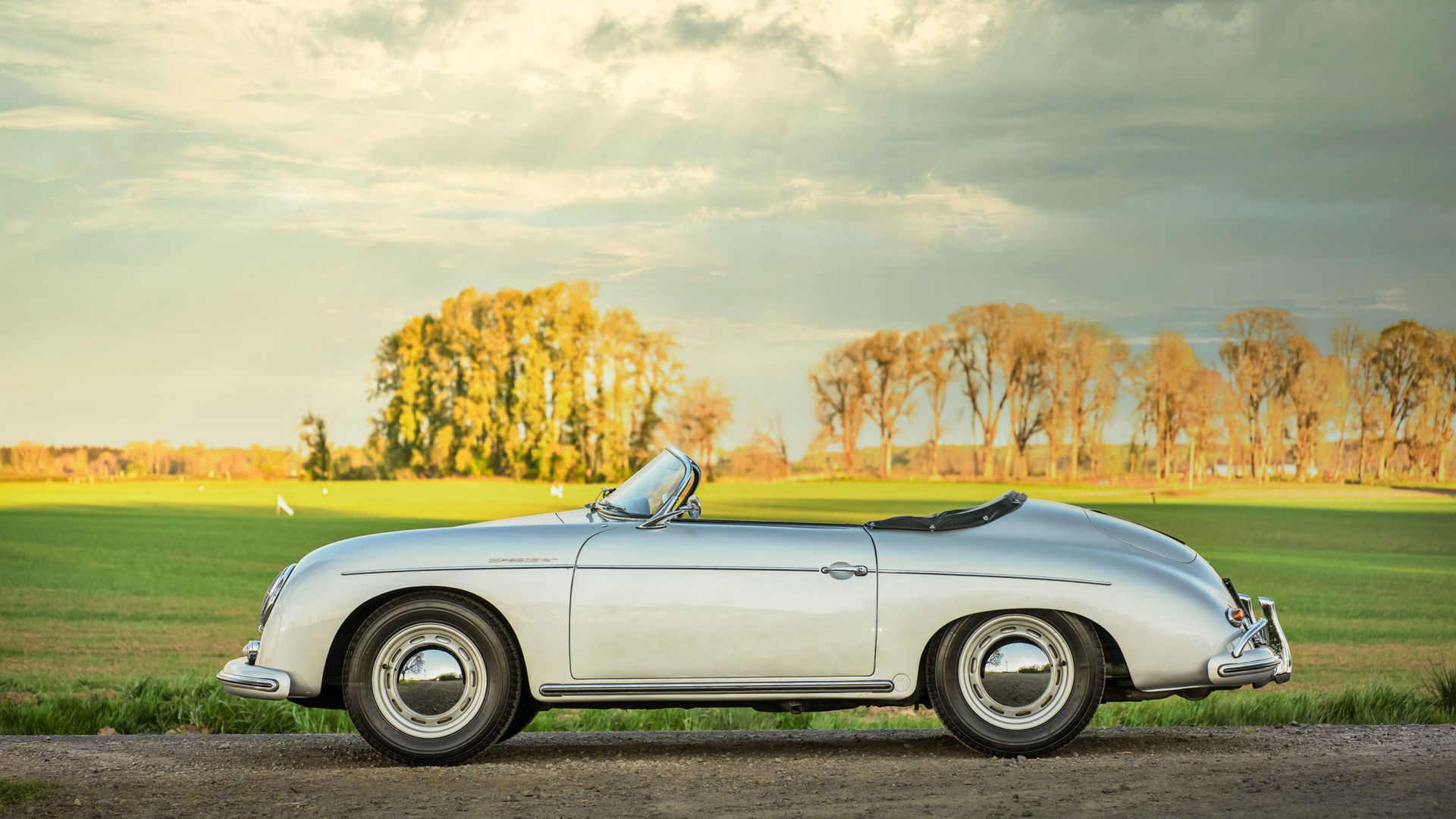 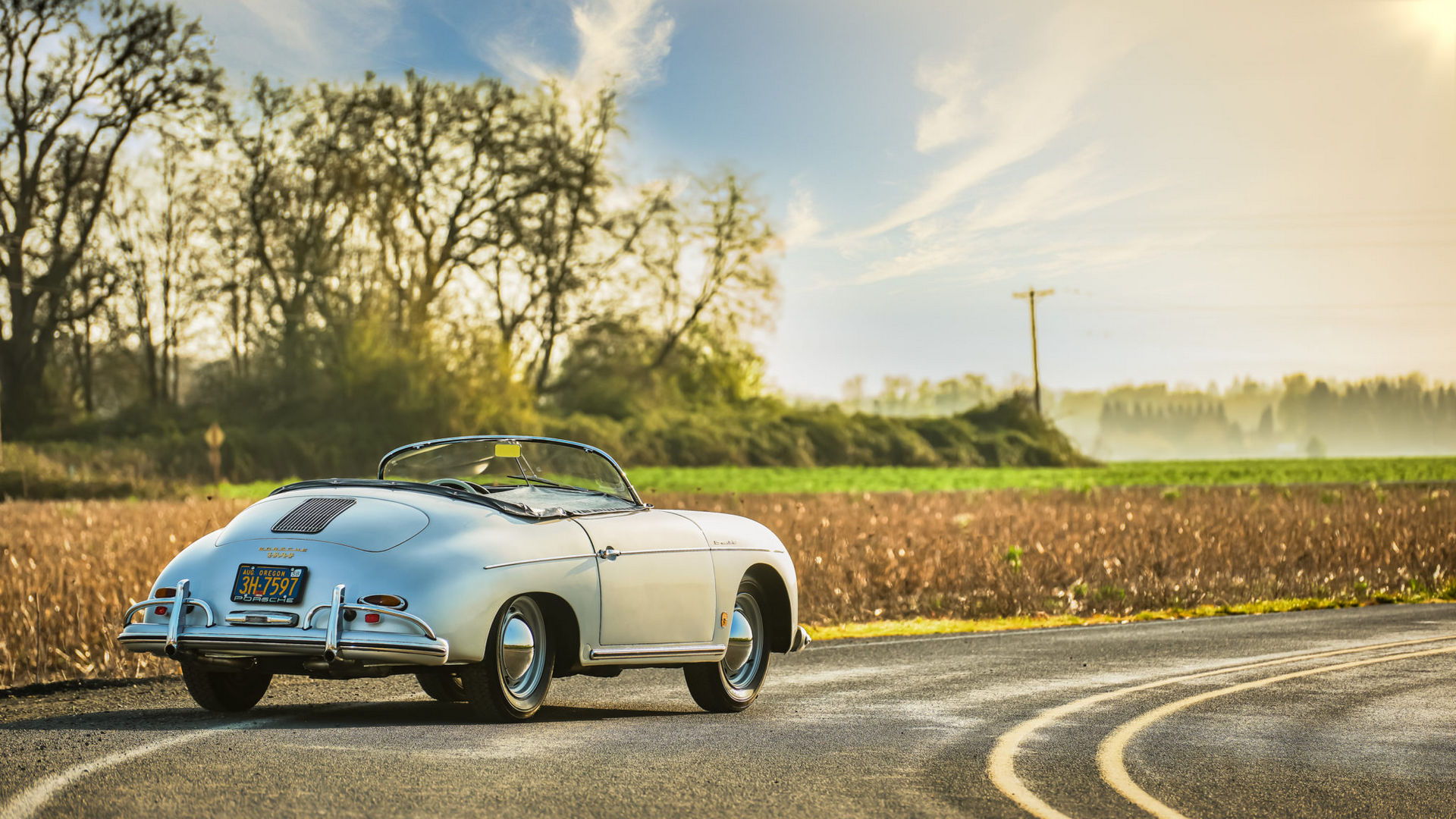 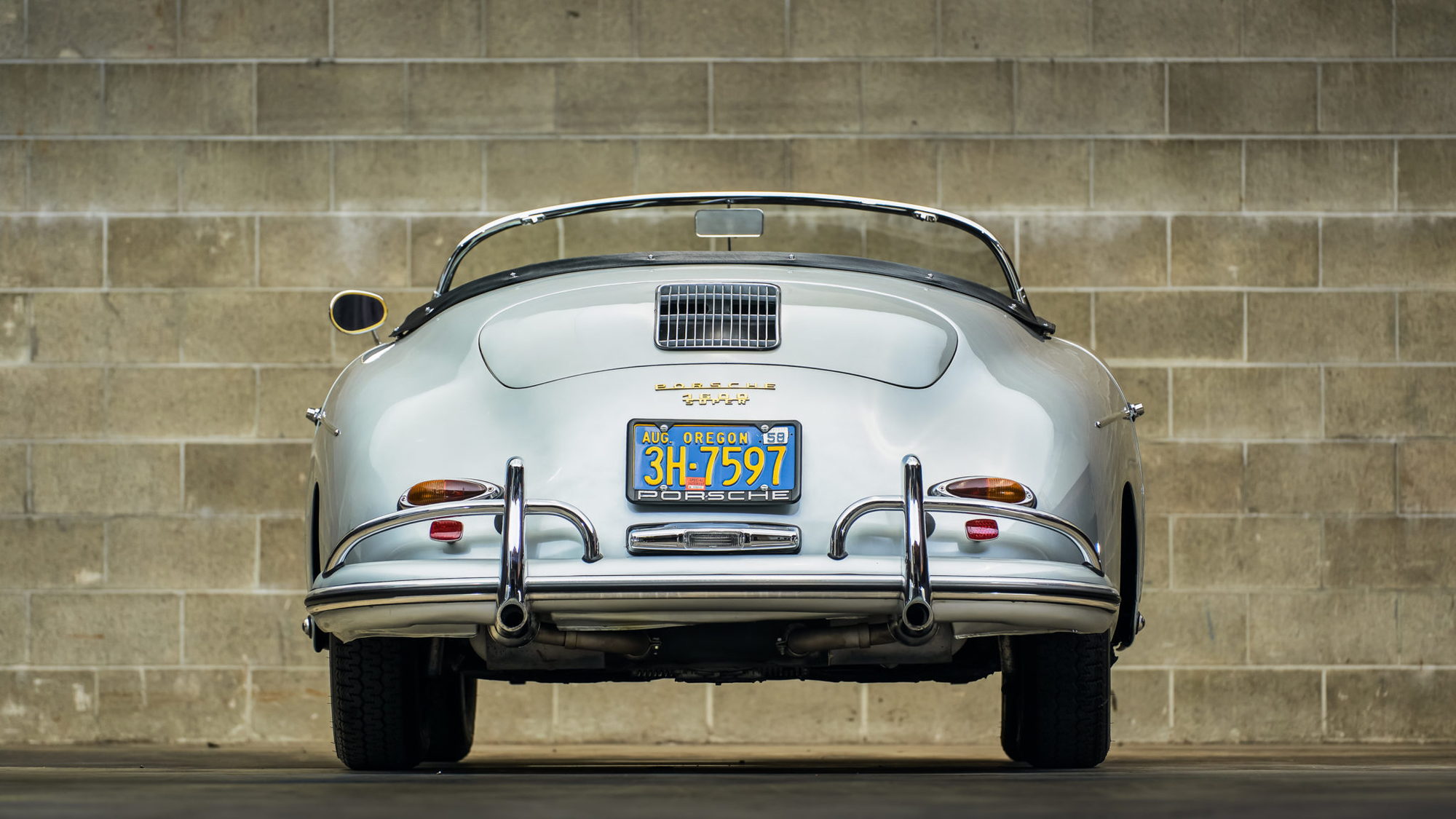 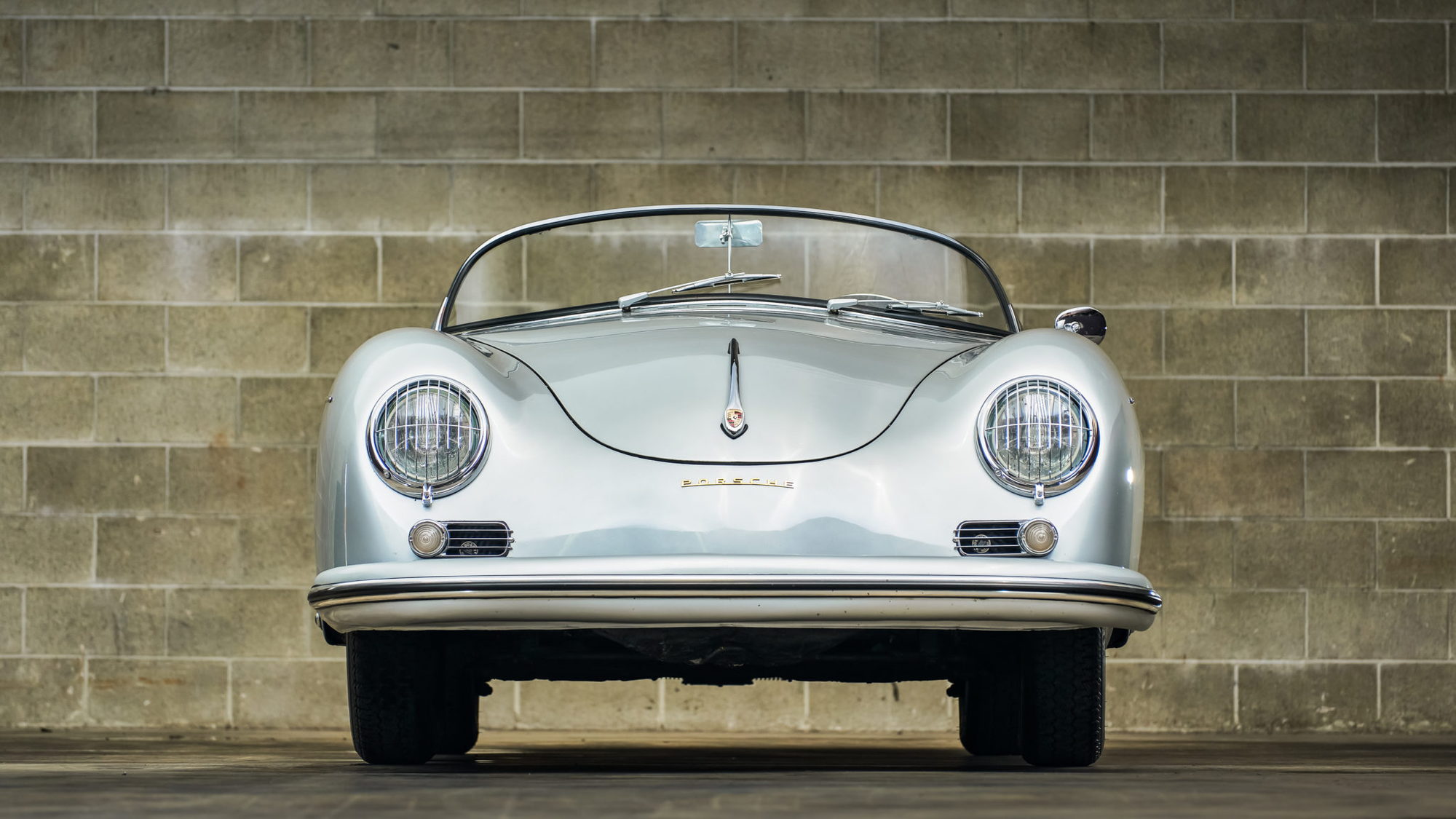 The 356 is the sports car that put Porsche on the map, and the 356 Speedster is the one that made the brand a hit in the United States. Now, an early example, a 1958 356A Speedster, can be yours as the car is up for sale on Bring A Trailer.

Located in Portland, Oregon, the has been with its current owner since the 1985. Unfortunately, there aren't any records from before that date so there isn't much to discuss in terms of provenance.

The car bears chassis number 84269 and features a 1.6-liter flat-4 that isn't the original engine fitted at the factory. According to the listing, the air-cooled engine was installed prior to its last sale in 1985 and was rebuilt in 1986 by the current owner, a process that saw it fitted with a 912 crankshaft.

The odometer reads 93,000 miles, with about 6,000 miles added by the current owner. That isn't much for 35 years of ownership, though according to the listing the car had been sitting in storage since the early 1990s and only recently restored.

The idea of the 356 Speedster originally came from famed European vehicle importer Max Hoffmann after he was inspired by the stripped-out 356 America Roadster that Porsche built in a run of just 16 cars. In 1954, Hoffmann convinced Porsche that the U.S. market was a viable one for the firm, which was only six years old at the time. He requested a stripped-out car costing less than $3,000 and Porsche responded in the fall of that year with the first 356 Speedster.