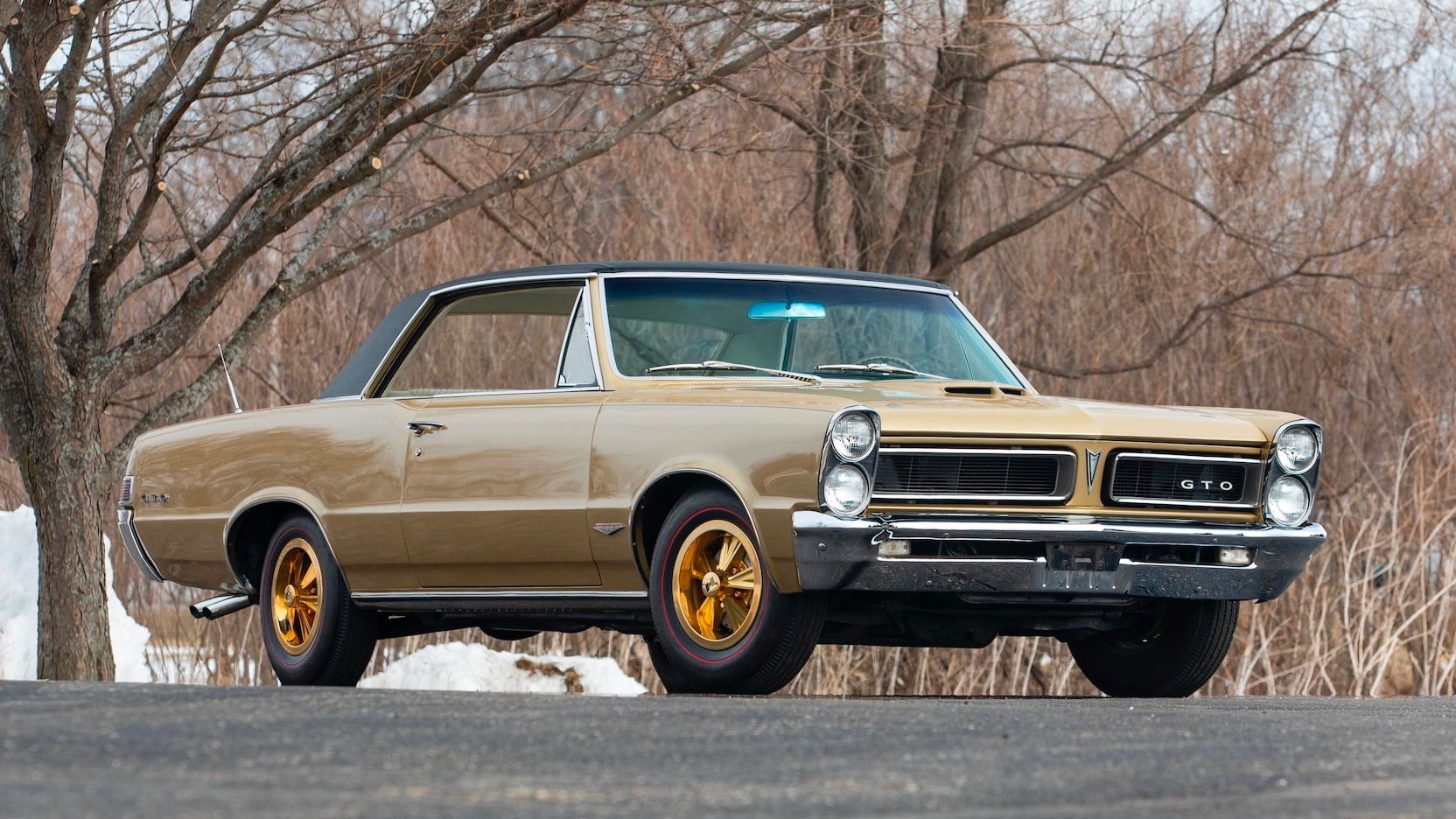 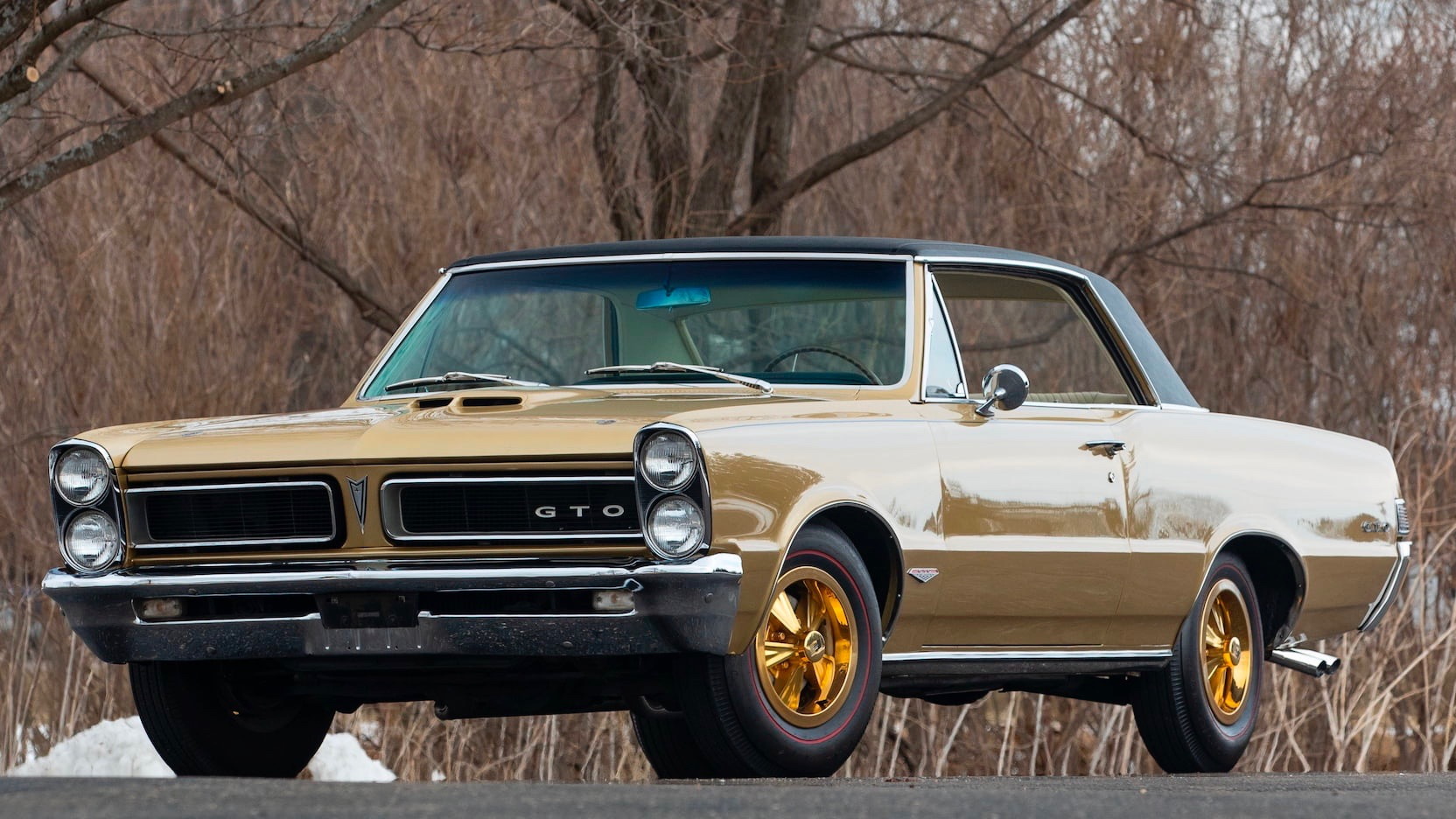 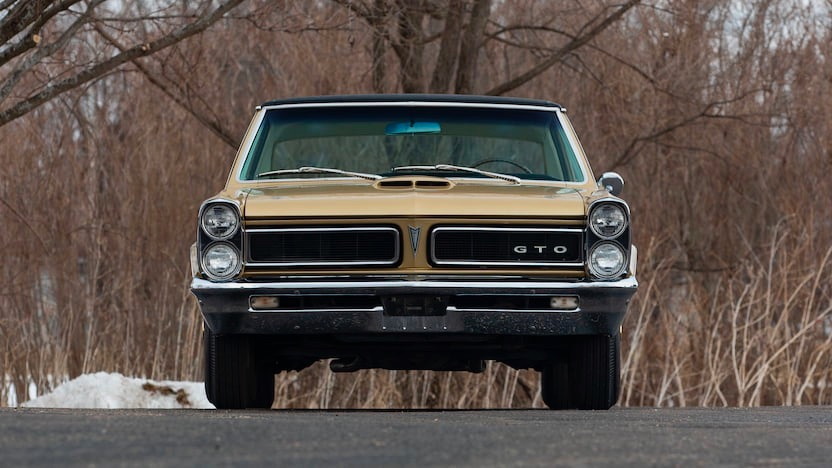 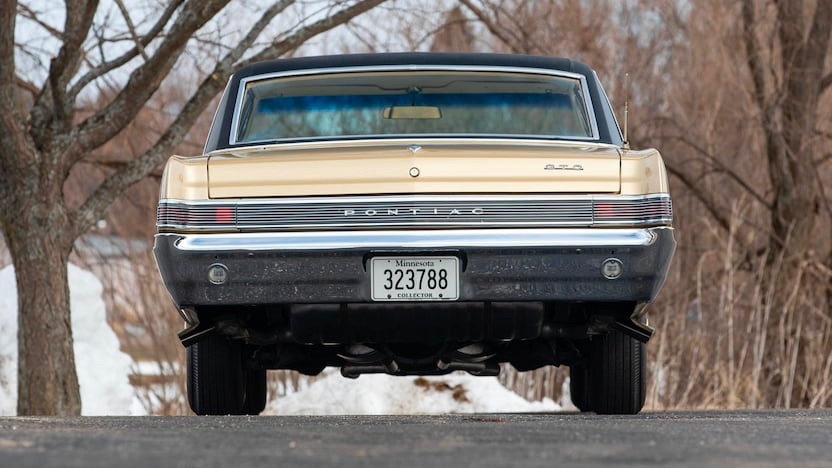 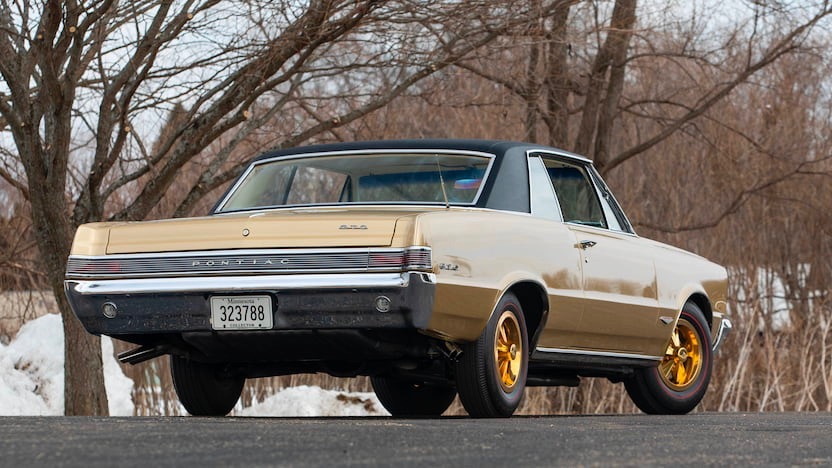 The Pontiac GTO is considered by many to be the original muscle car. Now there's a chance to own one as auction house Mecum will have a unique example of the breed in its Indy 2020 auction, which is currently scheduled to run June 23-28.

This 1965 model isn't a GTO, it's a GeeTO Tiger. It was part of a promotional effort engineered by Pontiac advertising executive Jim Wangers, dealership Royal Pontiac, Hurst, and Petersen Publishing. The tie-up included a nationwide contest based on the song "GeeTO Tiger" by The Tigers. Entrants were asked why they'd like to win the car, and had to correctly answer how many times the word "tiger" was used in the song.

The car you see here was the contest's grand prize. The one-off GTO is finished in Hurst Gold, with gold Hurst wheels, and gold-plated Hurst shifter. Under the hood sits a Tri-Power 389-cubic-inch V-8, which sends 360 horsepower to the rear wheels through a 4-speed manual transmission and 3.55 Safe-T-Track rear axle.

The contest winner was 19-year-old Alex Lampone of West Allis, Wisconsin. He was handed the keys by George Hurst himself at the 1965 NHRA Indy Nationals. Lampone owned the car for a few years before selling it to Pete Yeko, who raced (and won) with it regularly at Great Lakes Dragway in Union Grove Wisconsin, according to Mecum.

Yeko sold the car to GTO collector Jim Urban, who rebuilt the engine before selling it to Jerry Trevelan of Appleton, Wisconsin, in 1975. Trevelan wasn't aware of the car's pedigree, only finding out thanks to a chance encounter with Wangers, according to Mecum. The car changed hands a couple more times before ending up with Mecum.