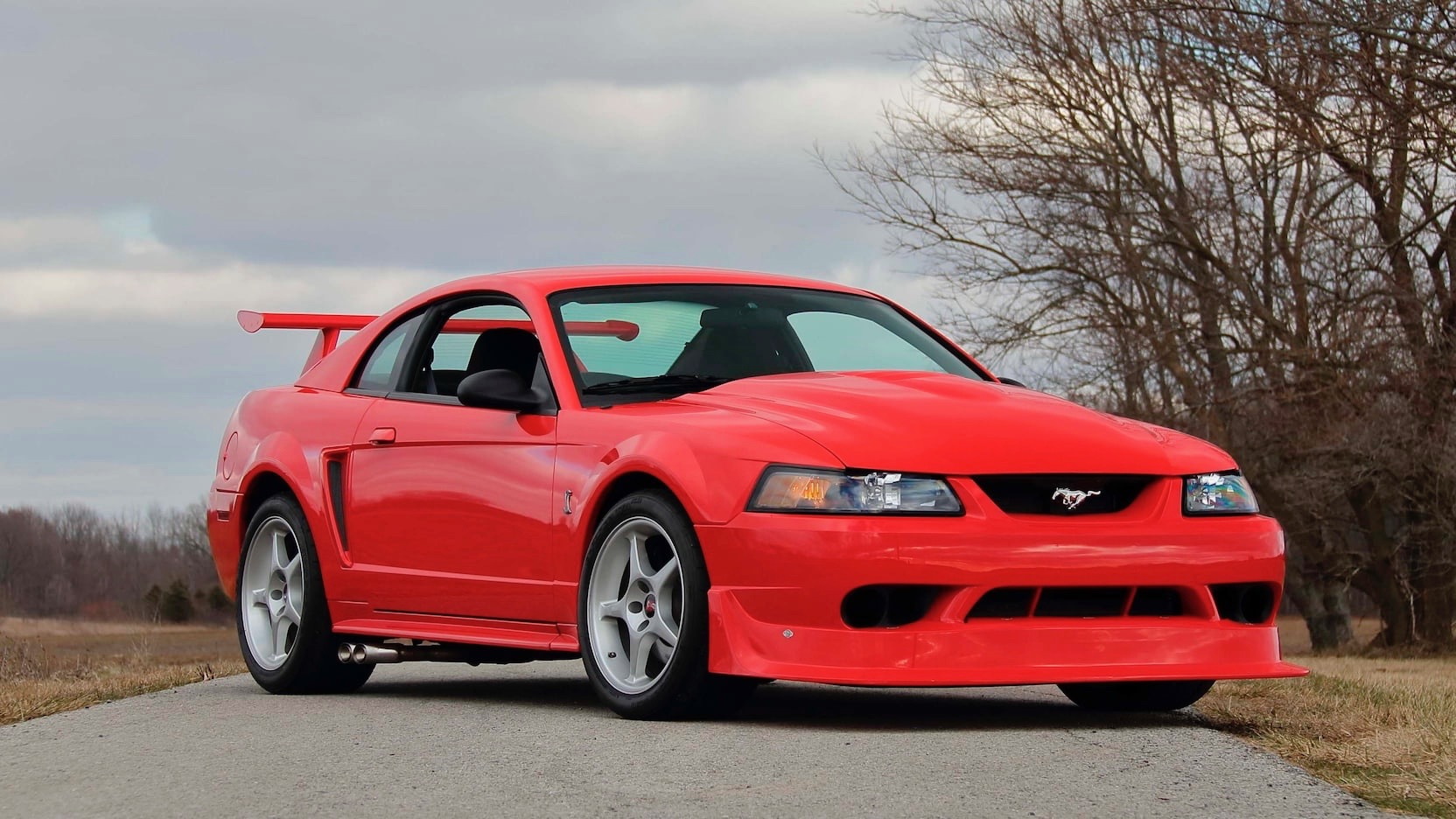 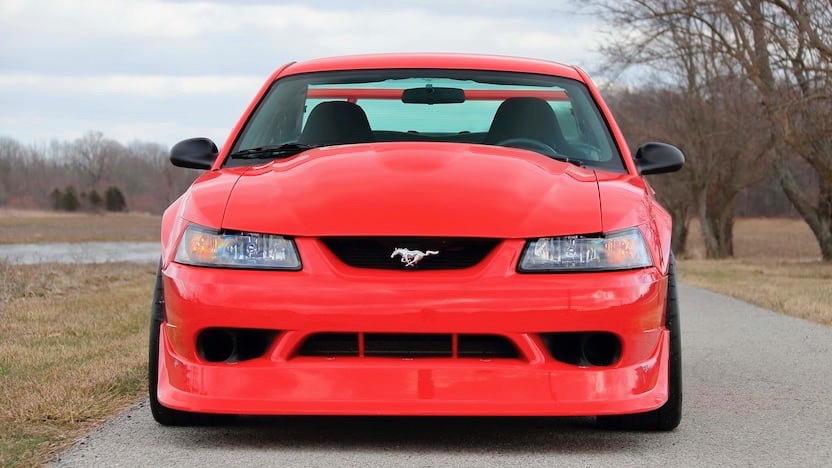 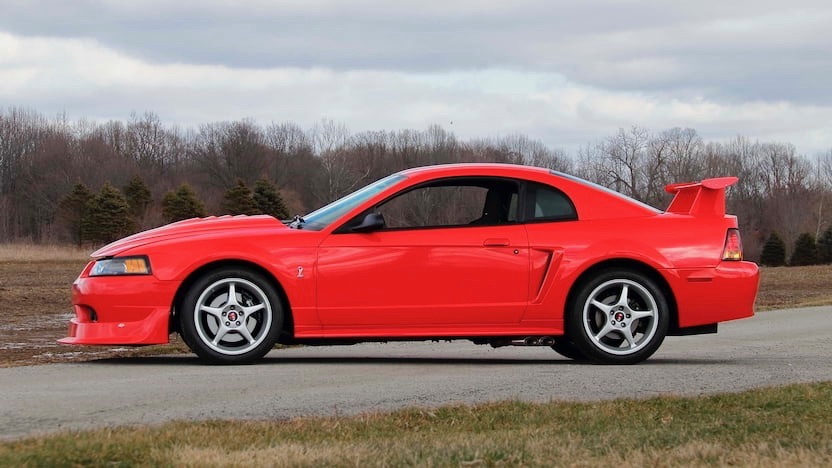 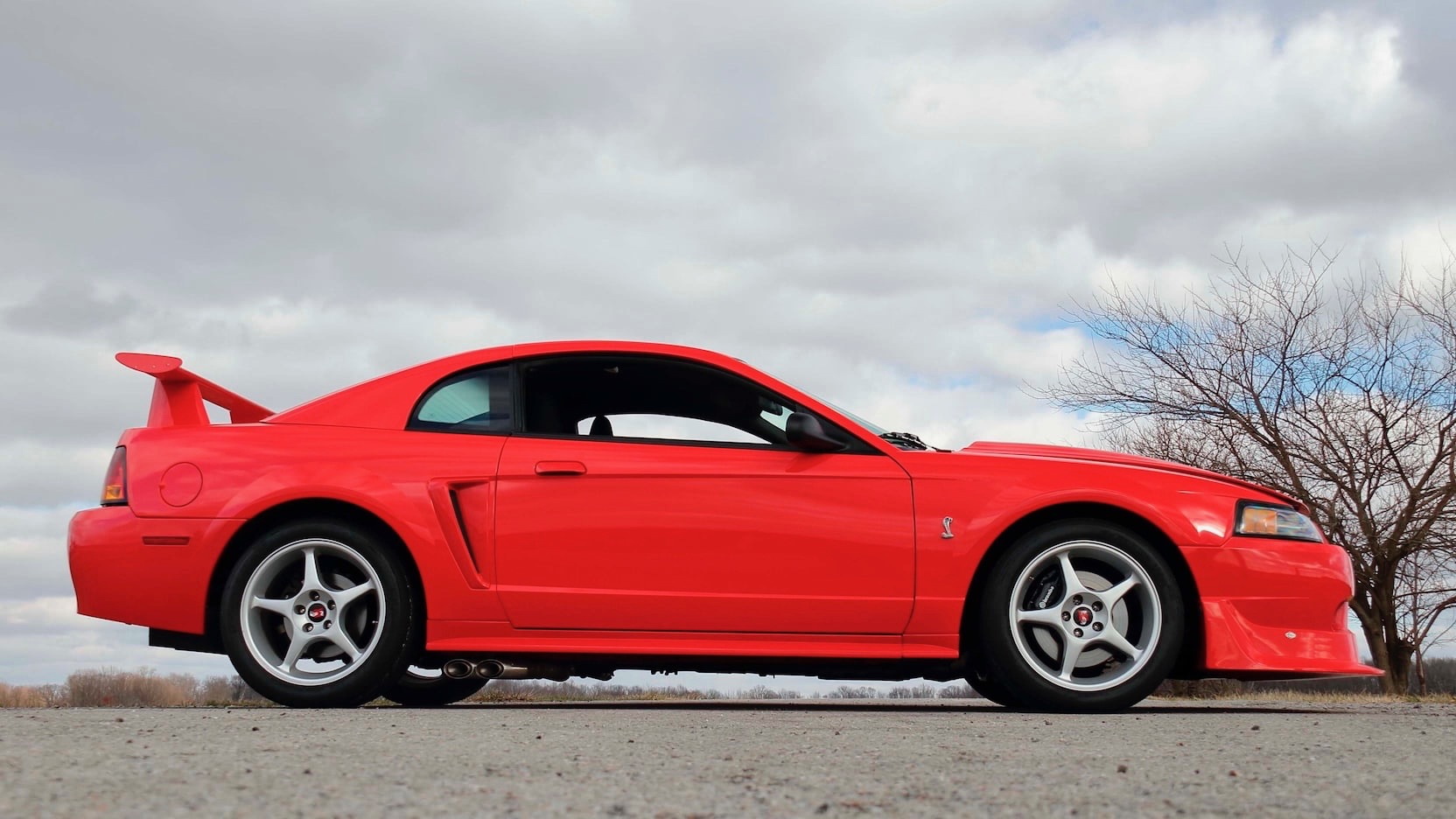 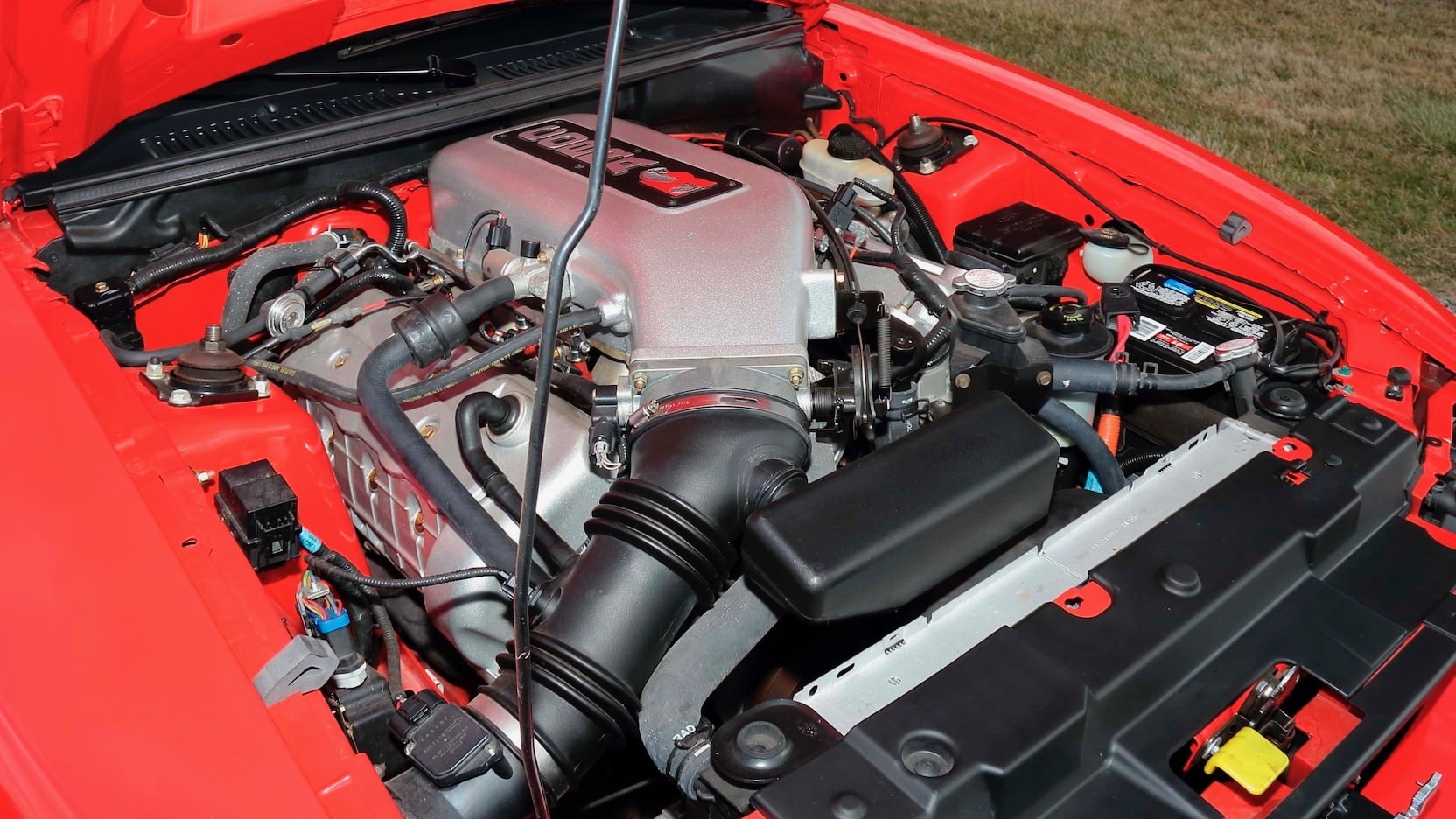 The current Shelby GT500 and GT350 have proved that the Ford Mustang is more than just a point-and-shoot muscle car. They're not Ford's first attempts at a modern, track-focused Mustang, though. The 2000 Ford Mustang SVT Cobra R predicted today's Shelby models, and now a pristine example is heading to auction. Showing just 480 miles, the car is scheduled to cross the block at Mecum's Indianapolis auction. The dates for the auction are June 23-28.

The 2000 model was the last of three limited-edition Mustangs to wear the Cobra R badge. This version was also the only Mustang Cobra available in 2000, as the standard Cobra was on a one-year hiatus, Mecum noted. The car heading to auction is number 52 of 300 built.

The SVT Cobra R has a 5.4-liter V8 making 385 horsepower and 385 pound-feet of torque, which is channeled to the rear wheels through a Tremec T56 6-speed manual transmission. The engine breathes through a Borla side exhaust.

The Cobra R also features independent rear suspension, which is impressive as it was launched at a time when the standard Mustang still had a solid axle. Eibach springs, Bilstein shocks and struts, and Brembo brakes are used to ensure the Cobra R can turn corners as well as accelerate. Similar to the current GT350R, Ford eliminated the radio, air conditioning, and rear seats to keep weight down. The standard Mustang front seats were also swapped for Recaro buckets.

It's easy to spot a 2000 Cobra R thanks to the massive rear wing and ground-scraping front bumper, which includes a removable splitter. All cars also come in the same shade of red paint.