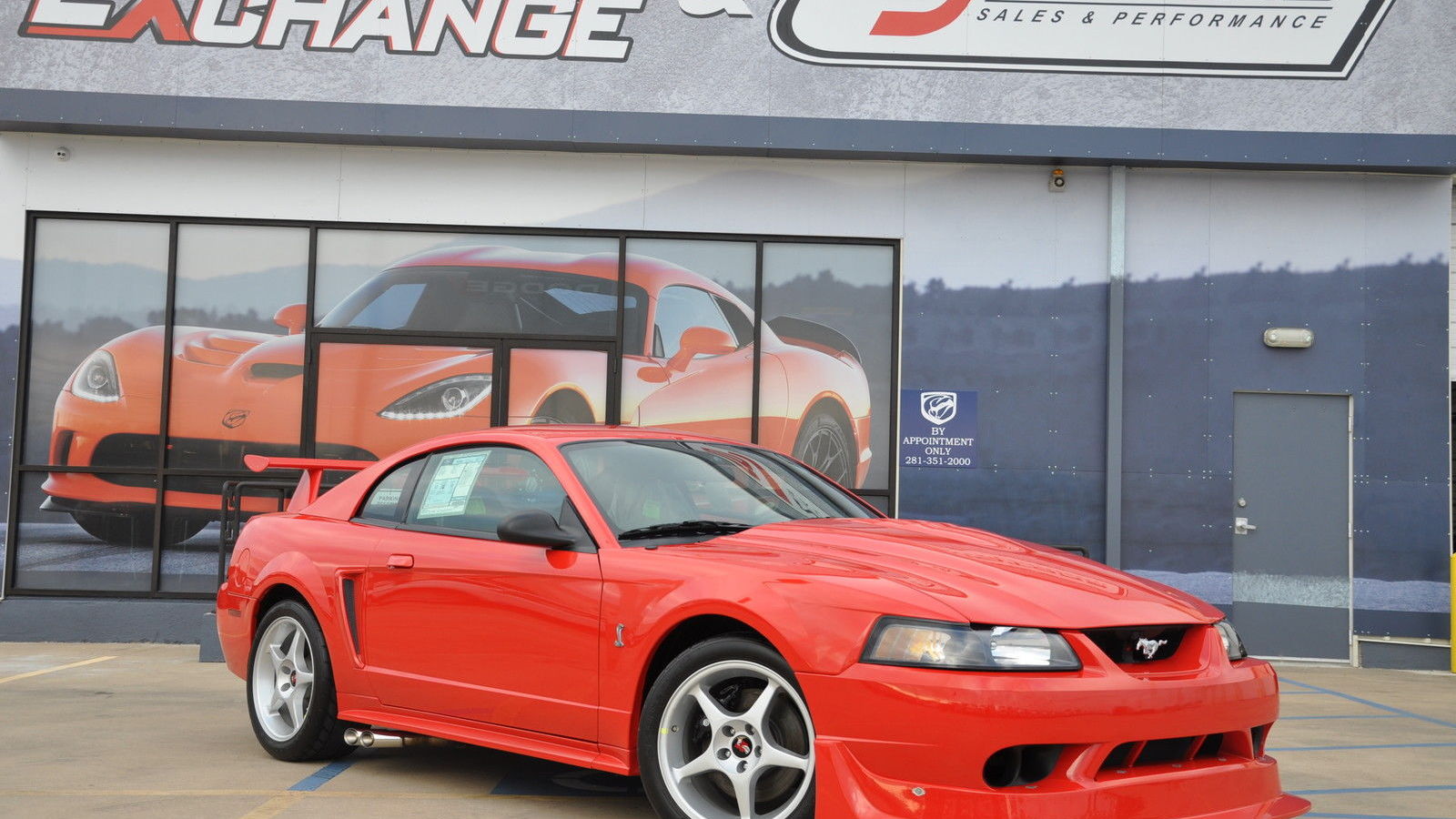 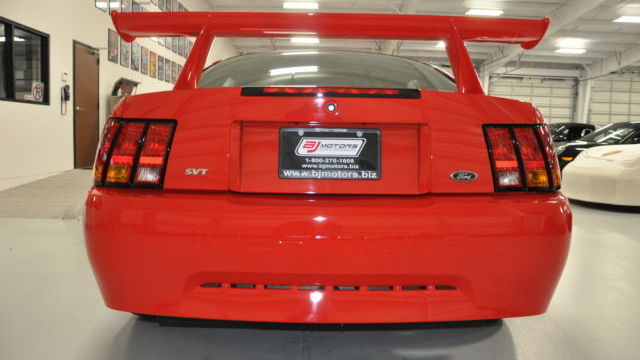 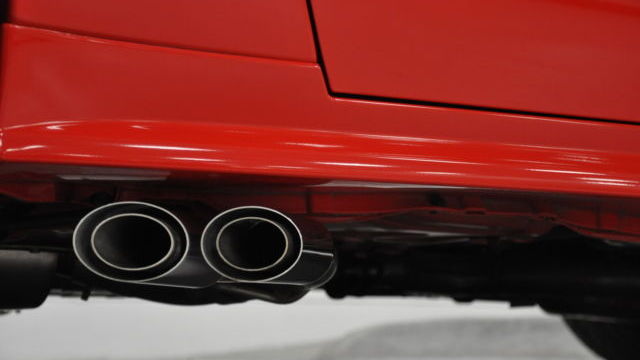 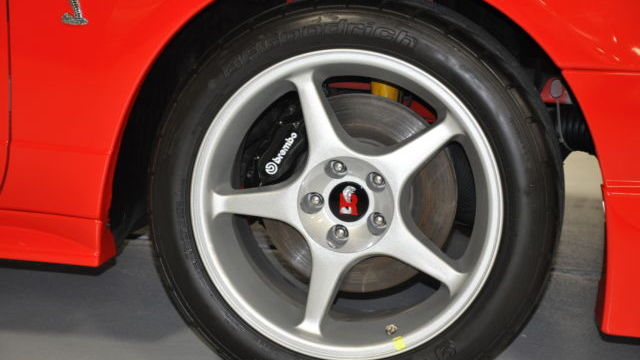 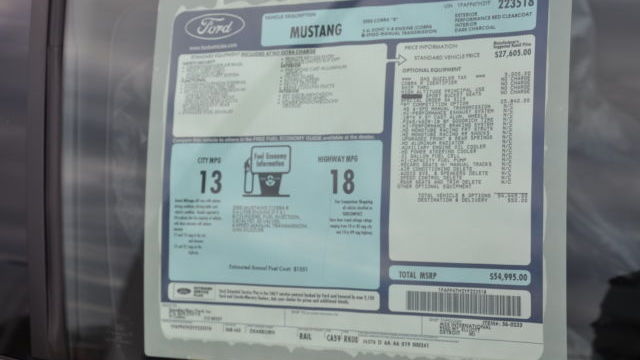 The answer to the question posed in the title is "yes, you do." The problem here is that it's seemingly impossible to find one of the rarest versions of the Ford Mustang ever built. Until today that is, as the folks at Road & Track have found one for sale on eBay and it's a bucket of reddish-orange goodness waiting for a proper home.

Over the years, Ford has created a number of extremely limited production run Mustang variants. The Cobra R ranks up there as one of the most rare. Three versions were built over the years, all starting in 1993 with the final model year of the Fox Body Mustang. Just 107 examples were built of this race-ready, 5.0-liter Windsor V-8 powered red beastie.

ALSO SEE: There's a Ferrari F40 for sale... on Craigslist

In 1995, Ford brought out another Cobra R. This time it was based on the newer SN-95 generation Mustang, and it came packing a 5.8-liter V-8 making 300 horsepower. Just 250 units were produced of this version, and you needed an actual racing license to be able to buy the car. That's the same story for the 1993 version that came before it.

What we have for sale here is the New Edge version of the Cobra R. This time power was provided by a 5.4-liter V-8 making 385 horsepower and 385 lb-ft of torque. Most who sampled the car, however, say those numbers were very underrated and the car was making significantly more juice. Ford built just 300 examples, and all were finished in this red paint you see above. Cloth Recaro seats also came standard along with the pleasure of no radio, no air conditioning, and no back seat.

If you had enough room, the car would top out at 177 mph. Thankfully the Cobra R came equipped with a 20-gallon fuel cell, so you'd have enough fuel for the effort. The original price of the car was $54,995, which translates to over $76,000 today with inflation factored in. The asking price for this particular car on eBay sits with a Buy-It Now price of $79,995. Considering it shows less than 85 miles on its odometer and still has the plastic on its seats, it might be worth every bit of that asking price.