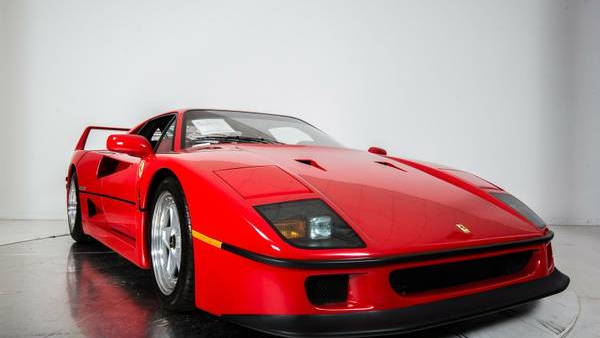 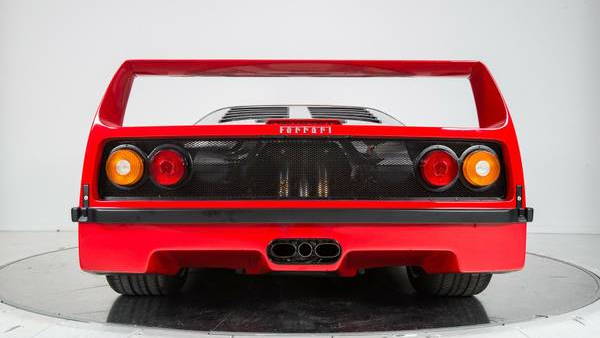 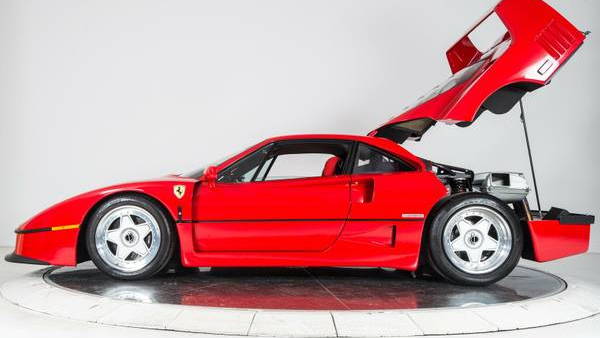 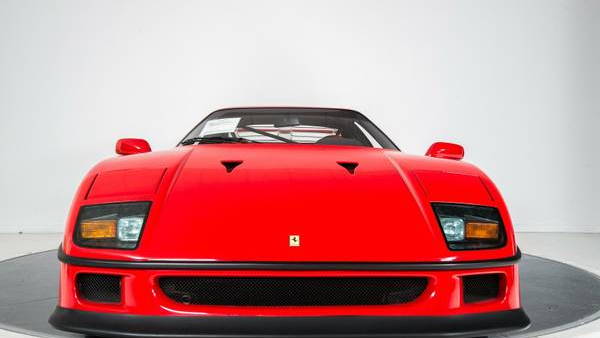 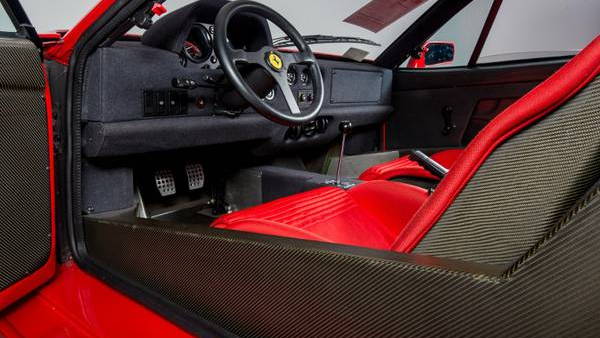 Just a handful over 1,300 were produced, and back in the '80s Ferrari conceived it to be the fastest car available on the market. The original plan was to build just 400 examples and charge around $400,000 1987 dollars for the privilege. The cost to acquire started to climb and Ferrari decided to build a few more. Still, finding one for sale today is possible but not easy. Unless you turn to Craigslist, apparently, because there's one sitting on there right now.

READ: Here are 5 things to never do with a turbocharged vehicle

Though it never fared well with the press when it was introduced, the F40 has remained a true collector's item and "poster car" superstar. This is a road-going Ferrari that is most at home on a racing circuit. Under its carbon and Kevlar bodywork sits a 2.9-liter twin-turbocharged V-8 engine that produces 471 horsepower.

It's certainly possible that the seller of this particular F40 could find a buyer on Craigslist, and we wish them luck. Funny enough, the ad states FINANCING AVAILABLE (sic).