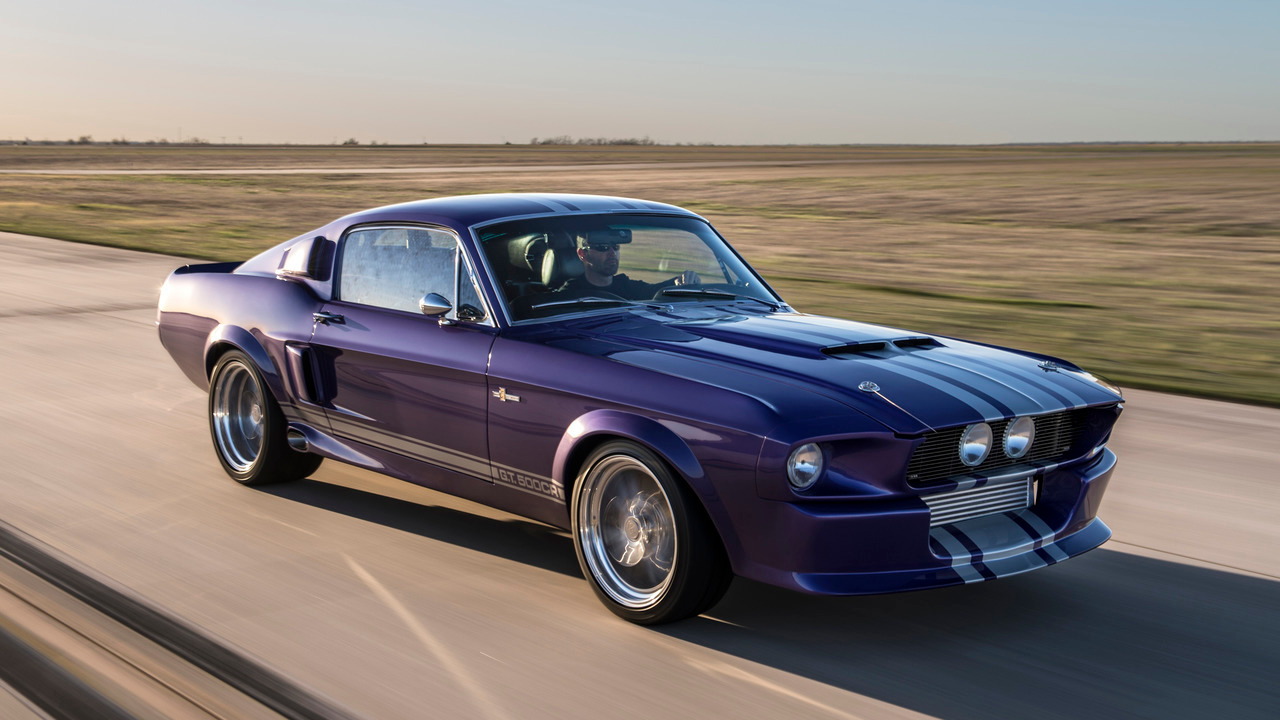 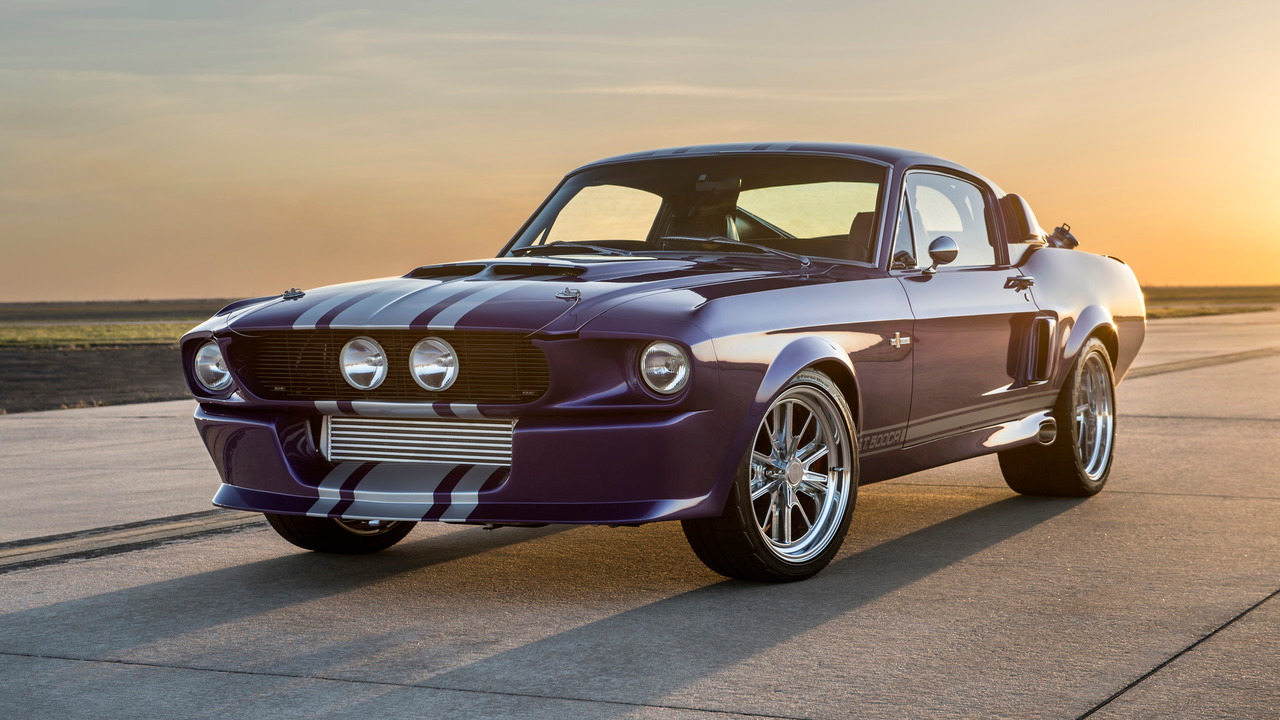 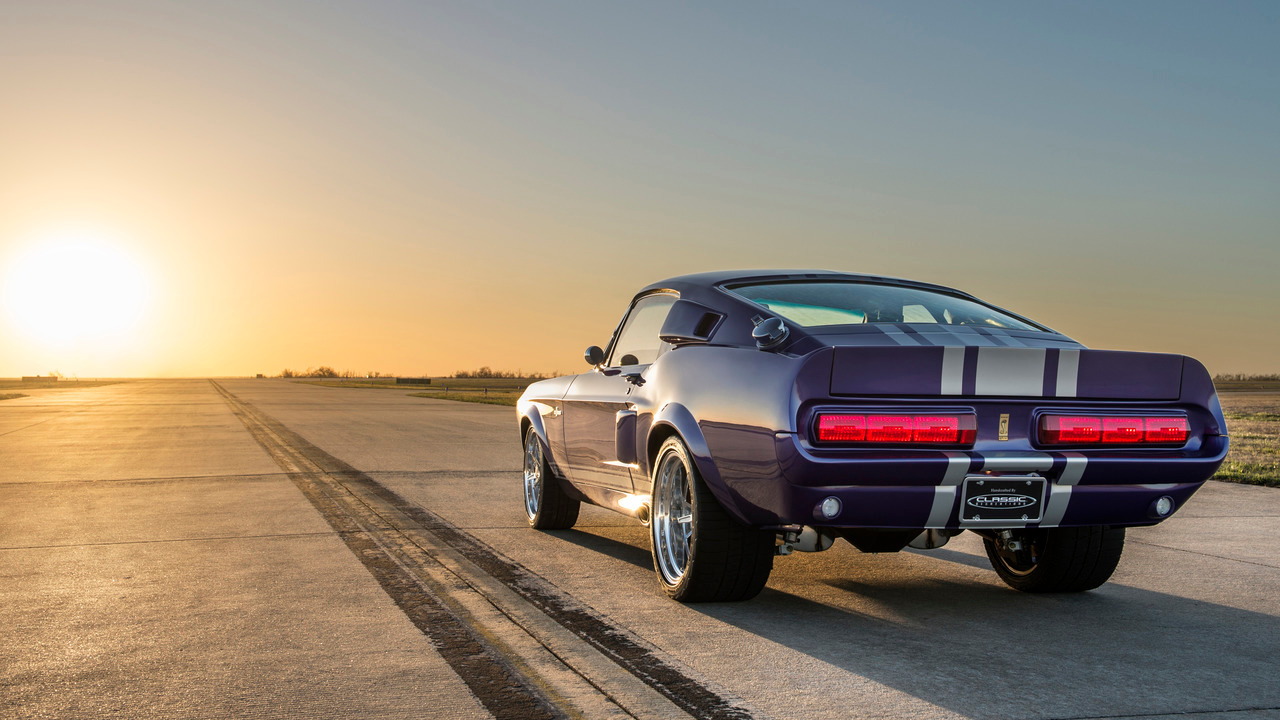 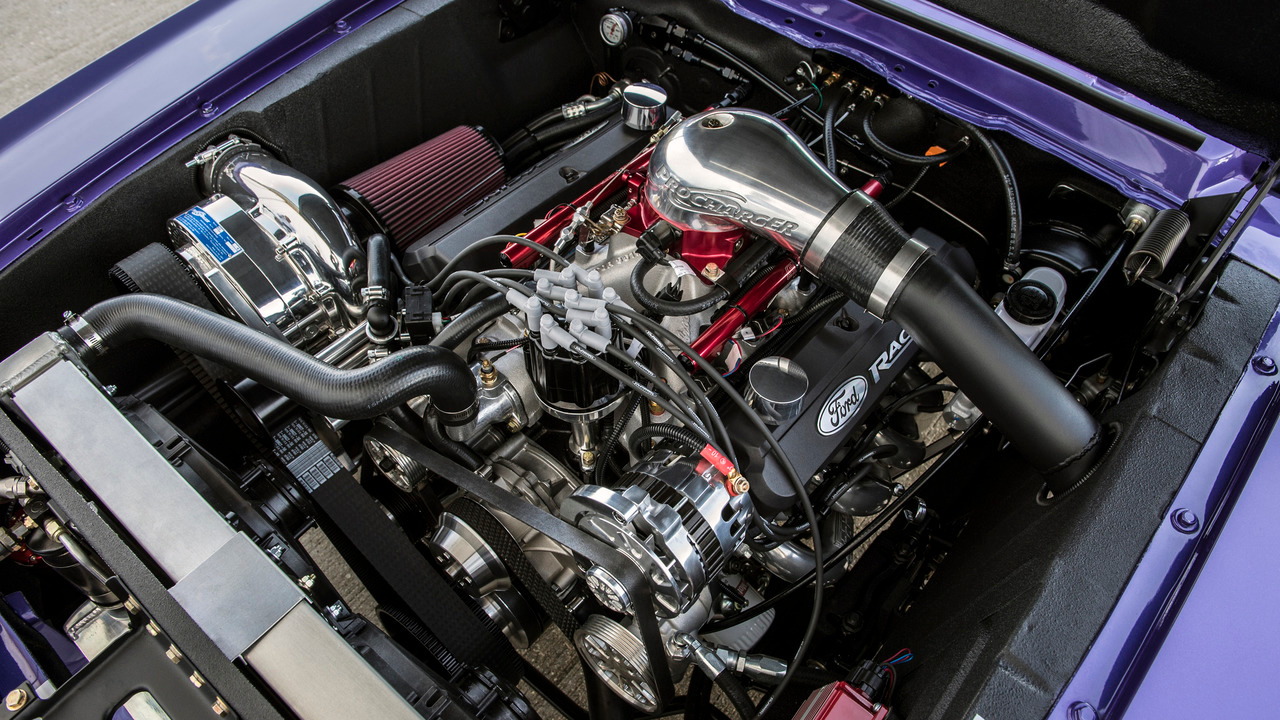 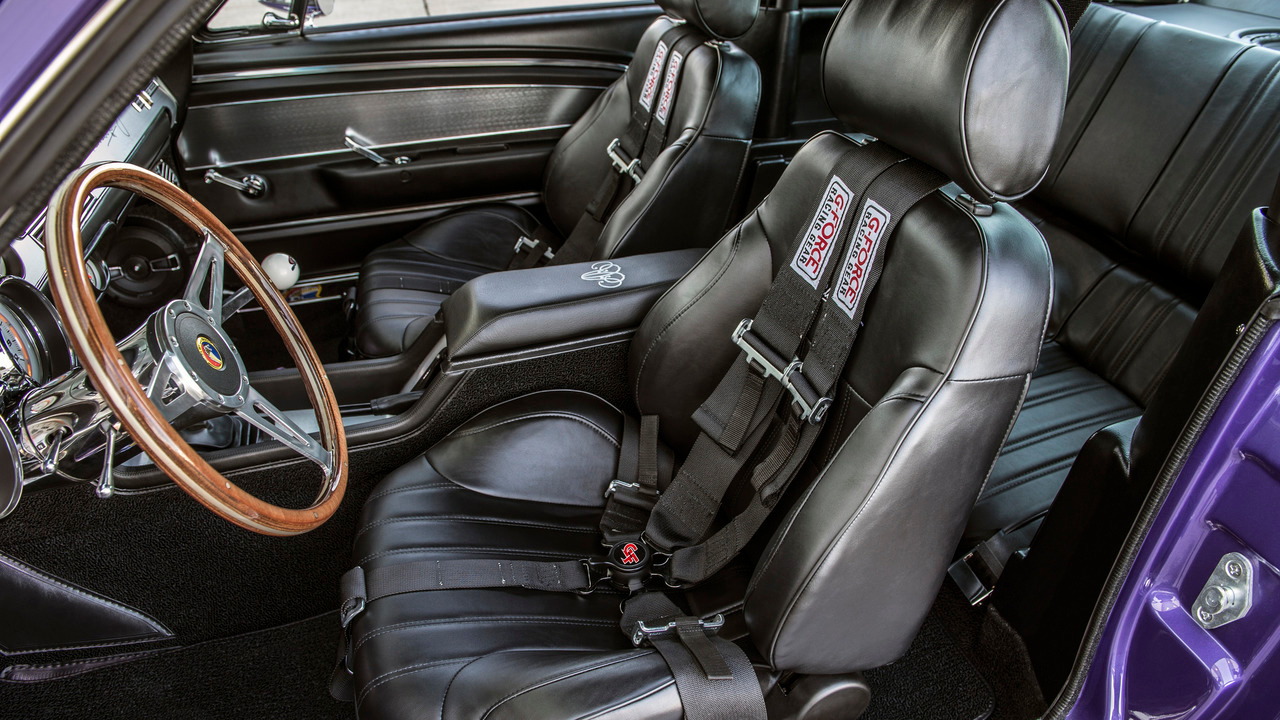 In the muscle and pony car world, the Ford Motor Company [NYSE:F] Shelby GT500 is one of the more prized machines in a sea of already celebrated and loved bits of iron.

They're not hard to find, necessarily, but they're certainly expensive. For some though, there are ways to make them even more expensive. Jason Engel and his talented team at Classic Recreations are just the ones to help bring such cars to life, and they've done that with one of their latest creations; the Blurple GT500CR you see above.

The term "blurple" describes the paint of the car. It appears purple but in some light it wears a blue hue. This particular GT500CR started life as a rough 1967 Mustang, Motor1 learned from Engel. This was actually a good thing as it allowed Engel to basically build up every part of the car and turn it into the monster muscle machine you see before you.

Under the hood sits a 7.0-liter V-8 sourced from Ford Performance, and it's been modified with a supercharger. That means the owner of the car has 770 horsepower on tap just below the right foot. This means the suspension and 18-inch wheels are working quite hard to keep traction in check, but it all gets sorted and we imagine turns the car into a classic-looking rocketship for the road.

The owner of this car is a Middle Eastern resident who doesn't want his name out there. Classic Recreations respects the privacy of its clients, and also the massive amount of dollars they spend for such well built machines. This particular example? It cost $234,000.