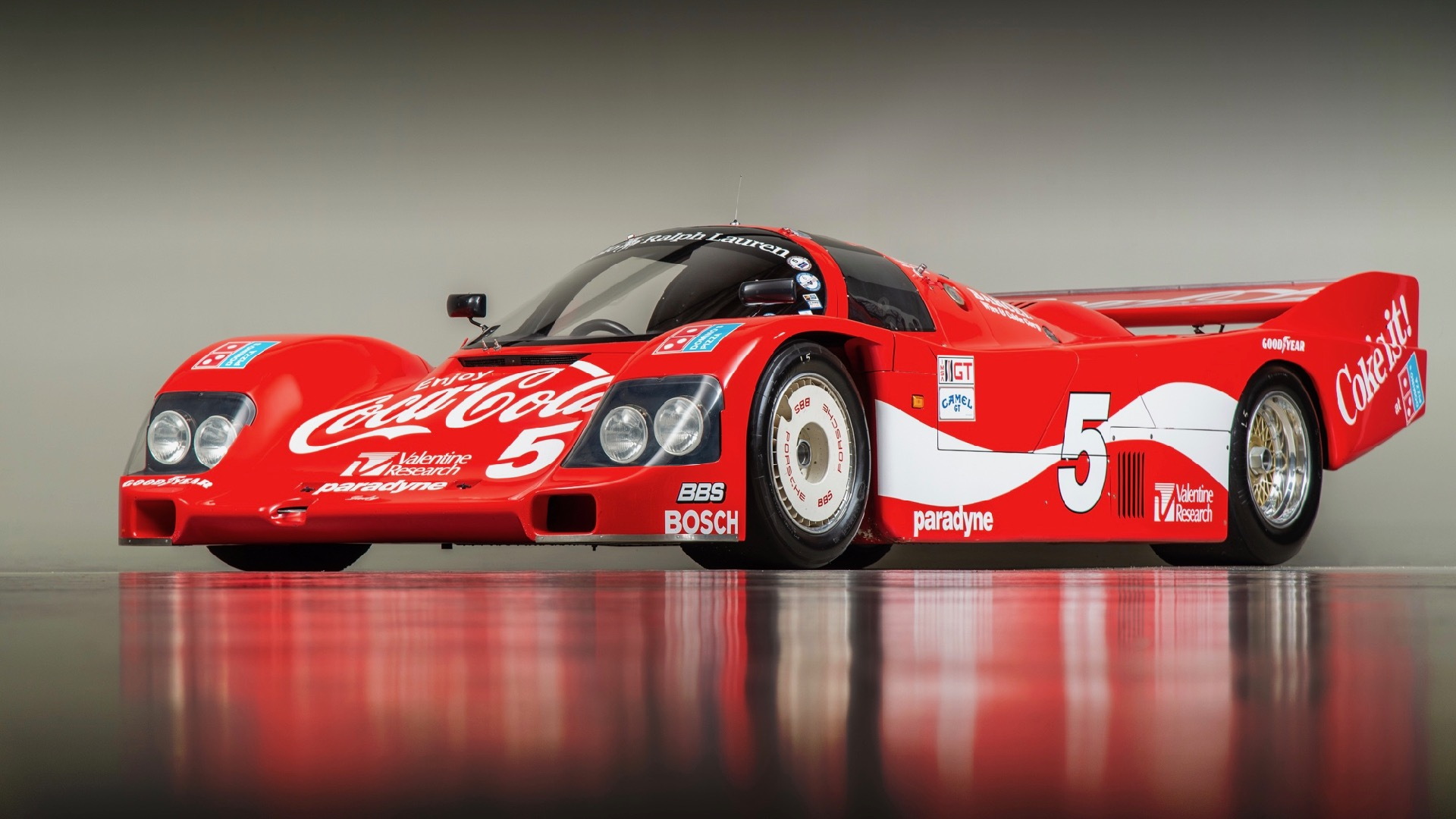 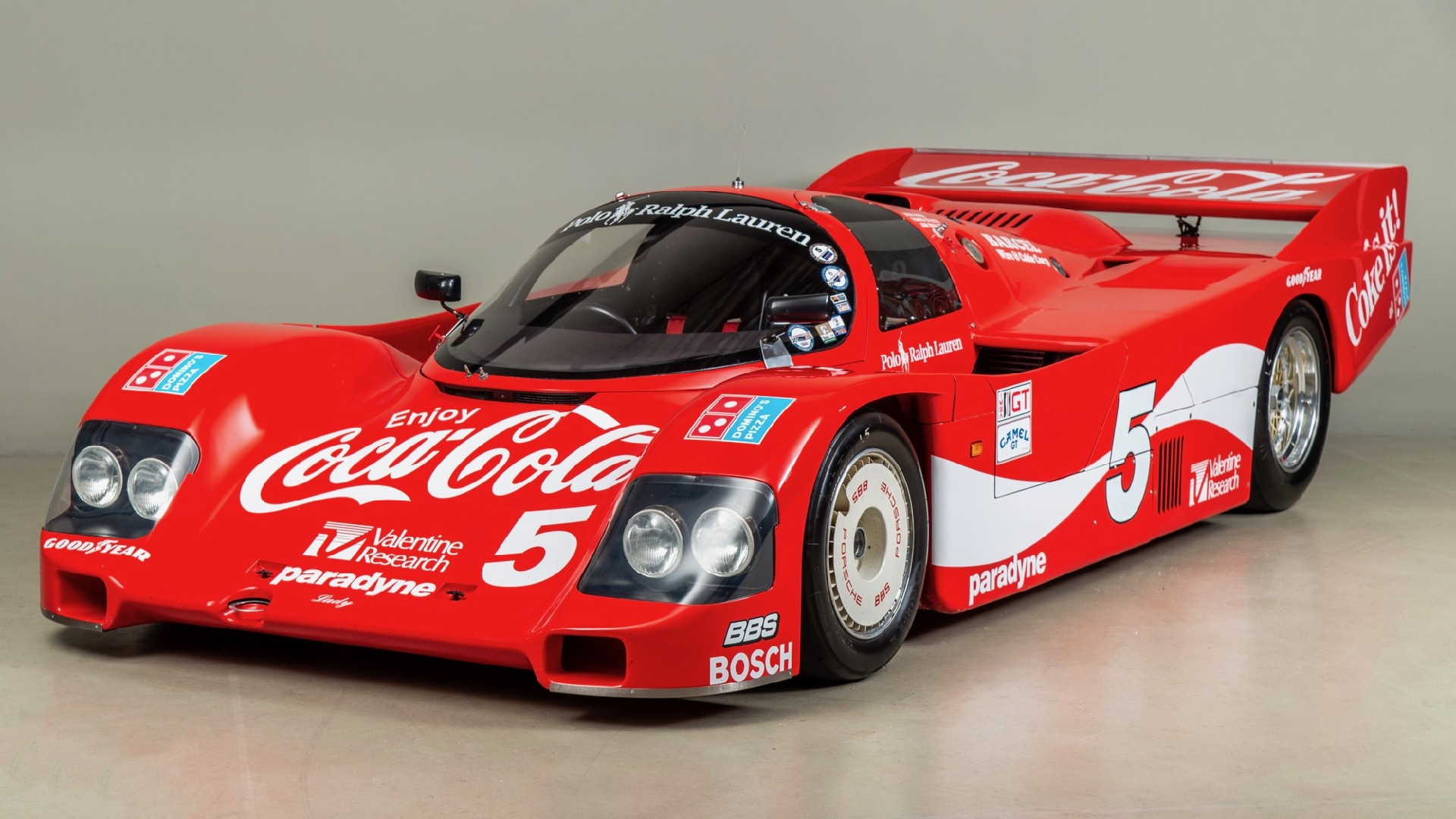 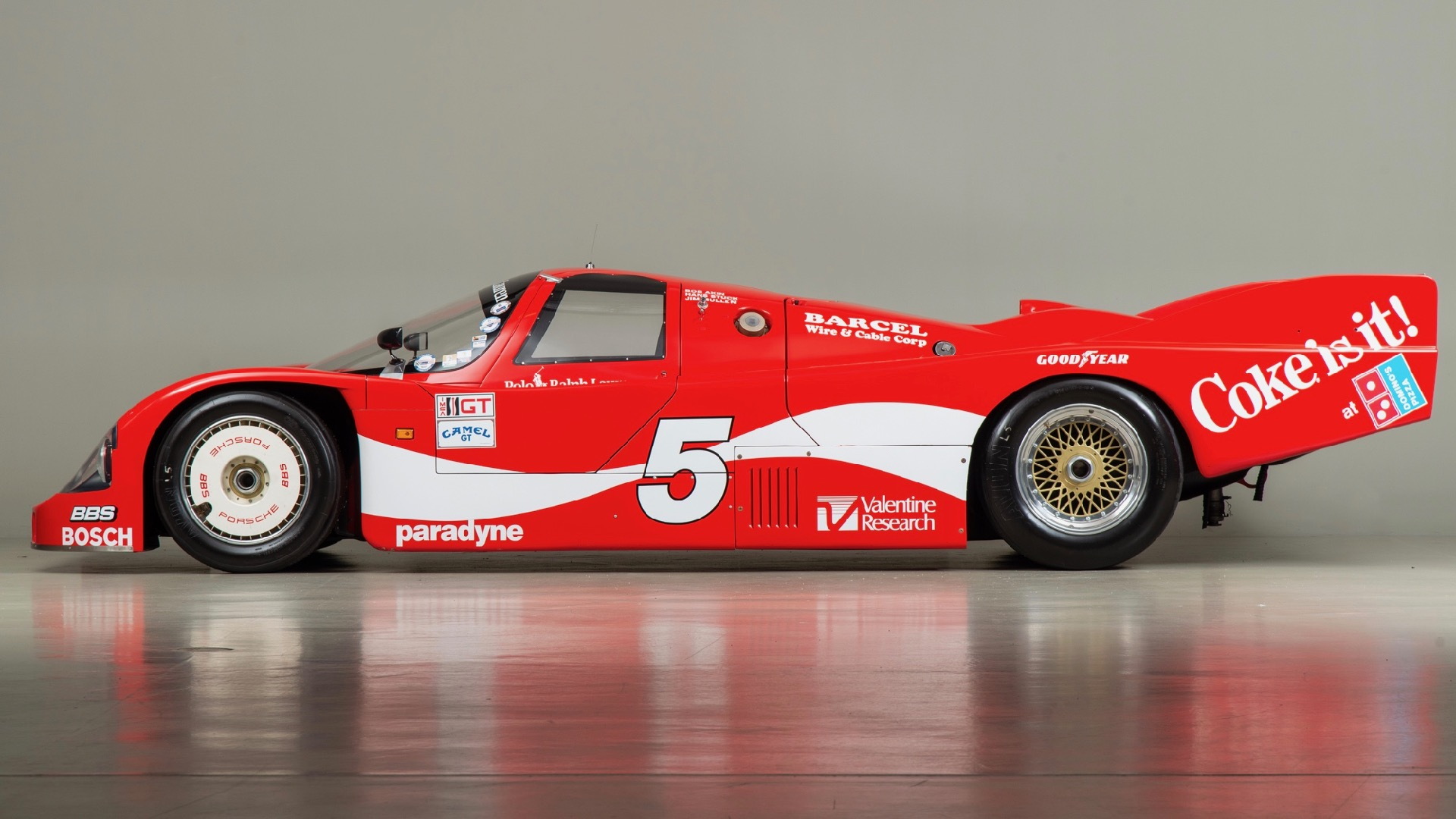 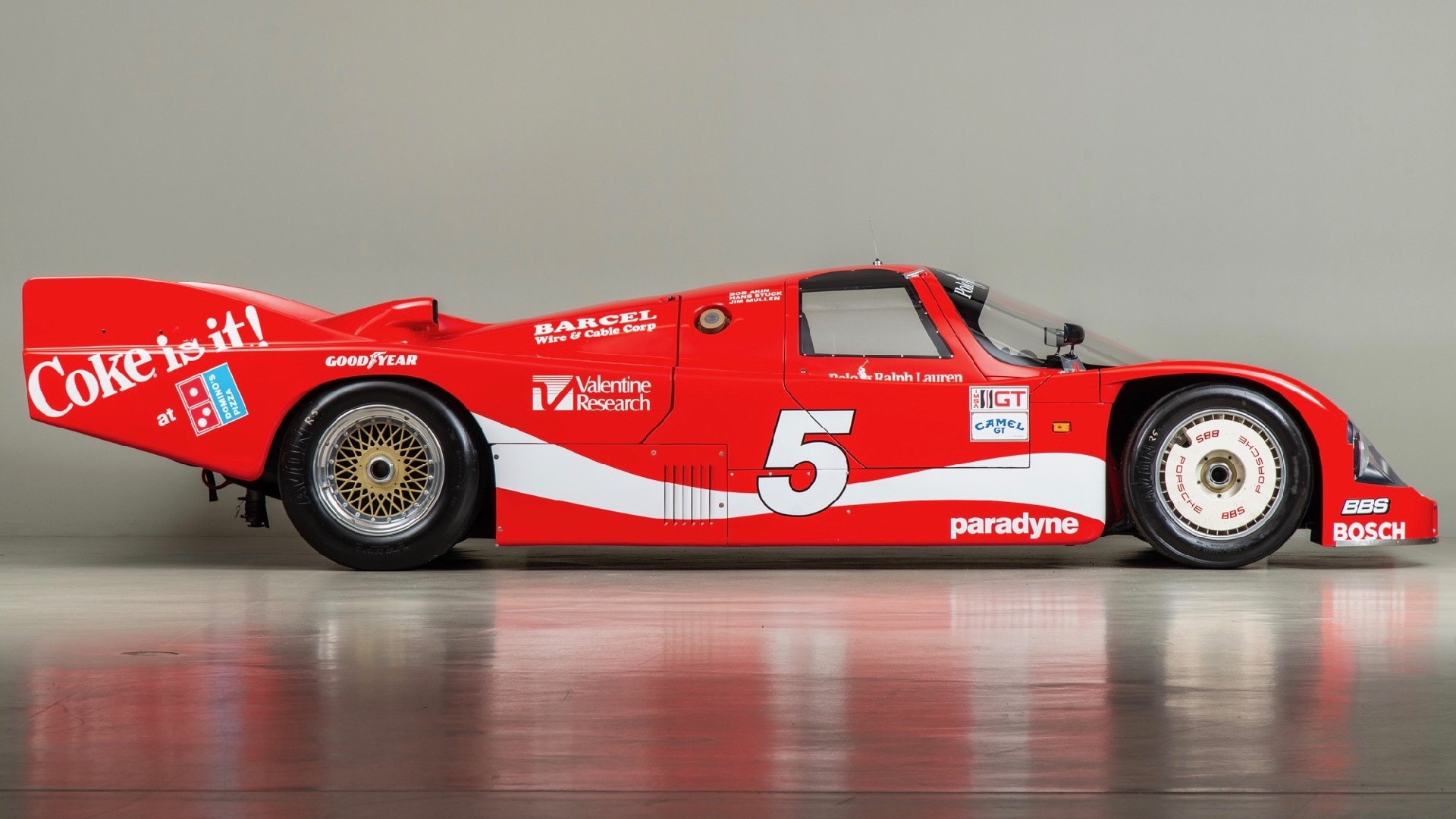 Porsche has achieved massive success in racing partly because of its ability to iterate. This 1984 Porsche 962, offered for sale by noted Porsche restorer Canepa, is an example of that.

The 962 is an evolution of the Porsche 956, which was already dominating European racetracks by the mid-1980s. But the car did not meet the requirements of IMSA, the main sanctioning body for sports-car racing in the United States.

IMSA rules required that the driver's feet be behind the front axle, for greater crash protection. So, Porsche extended the wheelbase, which allowed the pedal box to be moved behind the front axle, turning the 956 into the 962. IMSA-spec cars were powered a by turbocharged 2.8-liter flat-6, backed by a 5-speed manual transmission.

Porsche made the 962 available to IMSA teams in the top GTP class in fall 1983. The car proved popular, with about 16 examples delivered to race teams, according to Canepa.

This car—962-102—was originally delivered to Bob Akin for the 1984 season. Akin, who won the 1983 IMSA Camel GT Endurance championship in a Porsche 935, achieved two 6th-place finishes that year. The car's best results for 1985 were a pair of 4th-place finishes at the Daytona 24 Hours and Riverside 600 Kilometers. A crash took 962-102 out of commission mid-season.

The car was acquired by Penske Racing, but was never driven in anger with the iconic team. Instead, it was repainted from its Coca-Cola livery to the Miller Brewing livery of Penske's then-current sponsor, and used as a show car. The 962 remained in team owner Roger Penske's collection until 2005, when it was sold to Jim Torres.

Torres started a restoration, but was unable to complete it. He sold the car to Gunnar Racing, which finished the restoration and debuted the completed car at the 2009 Rolex Monterey Motorsports Reunion. The car has spent the intervening decade appearing at historic racing events, and has been maintained by Canepa for about half that time.

The 962 remained competitive long after this particular chassis was retired, winning races into the mid 1990s. A handful were even converted into road cars.

This may not have been an overly successful race car, but it's part of a successful breed and its Coca-Cola livery is iconic. Now it can be yours. Canepa lists no price, but the usual rule applies: if you have to ask you can't afford it.