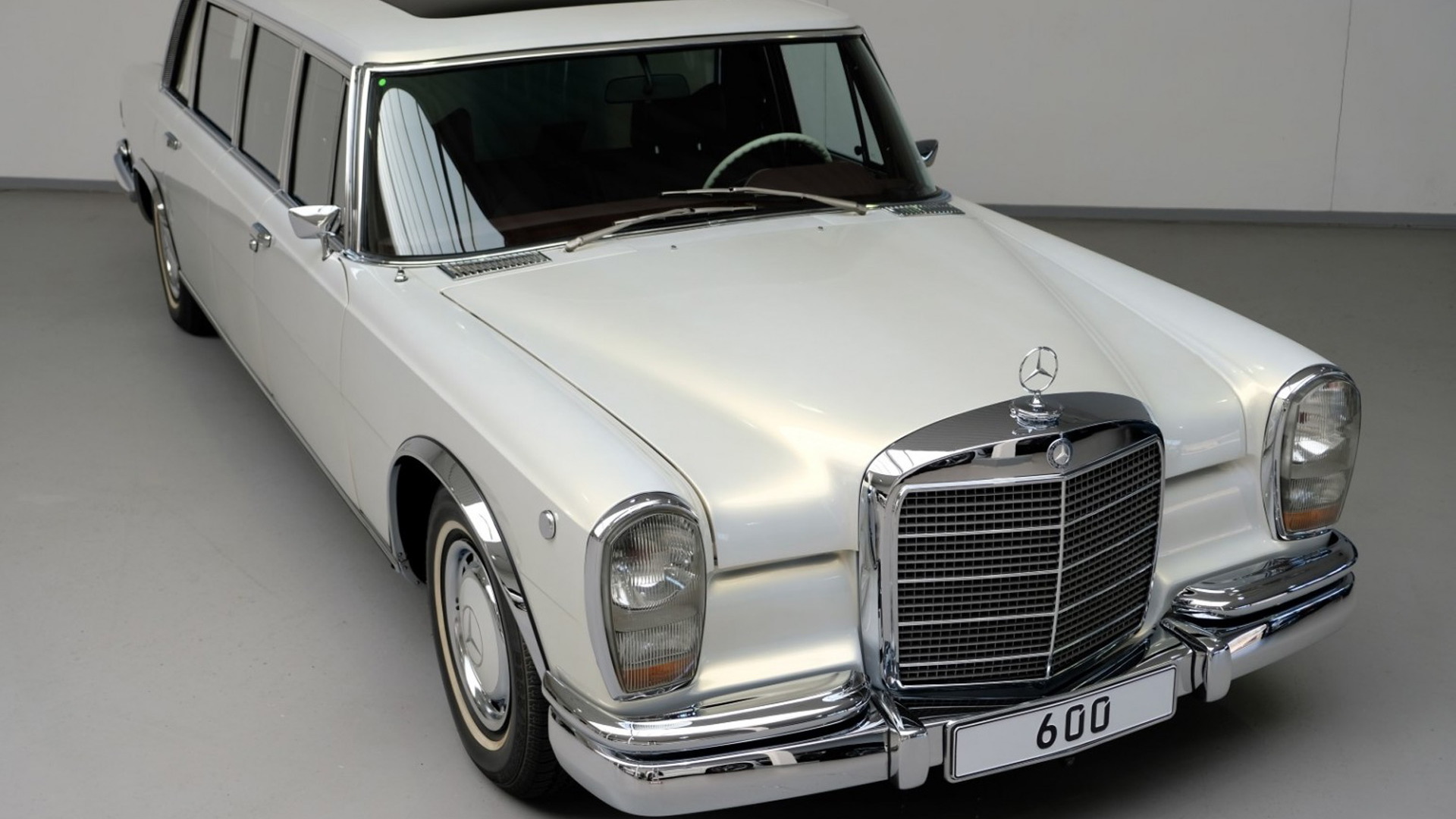 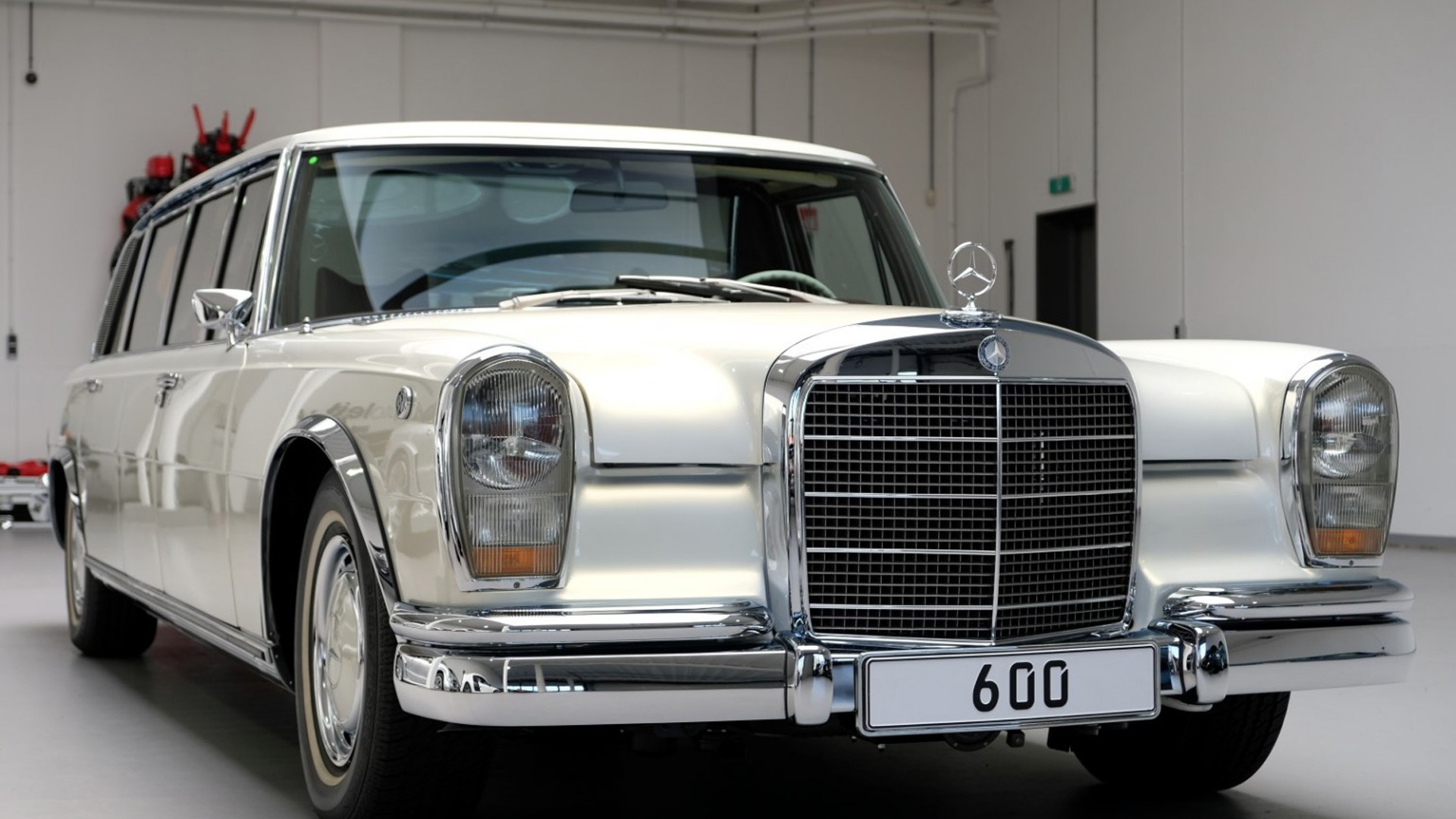 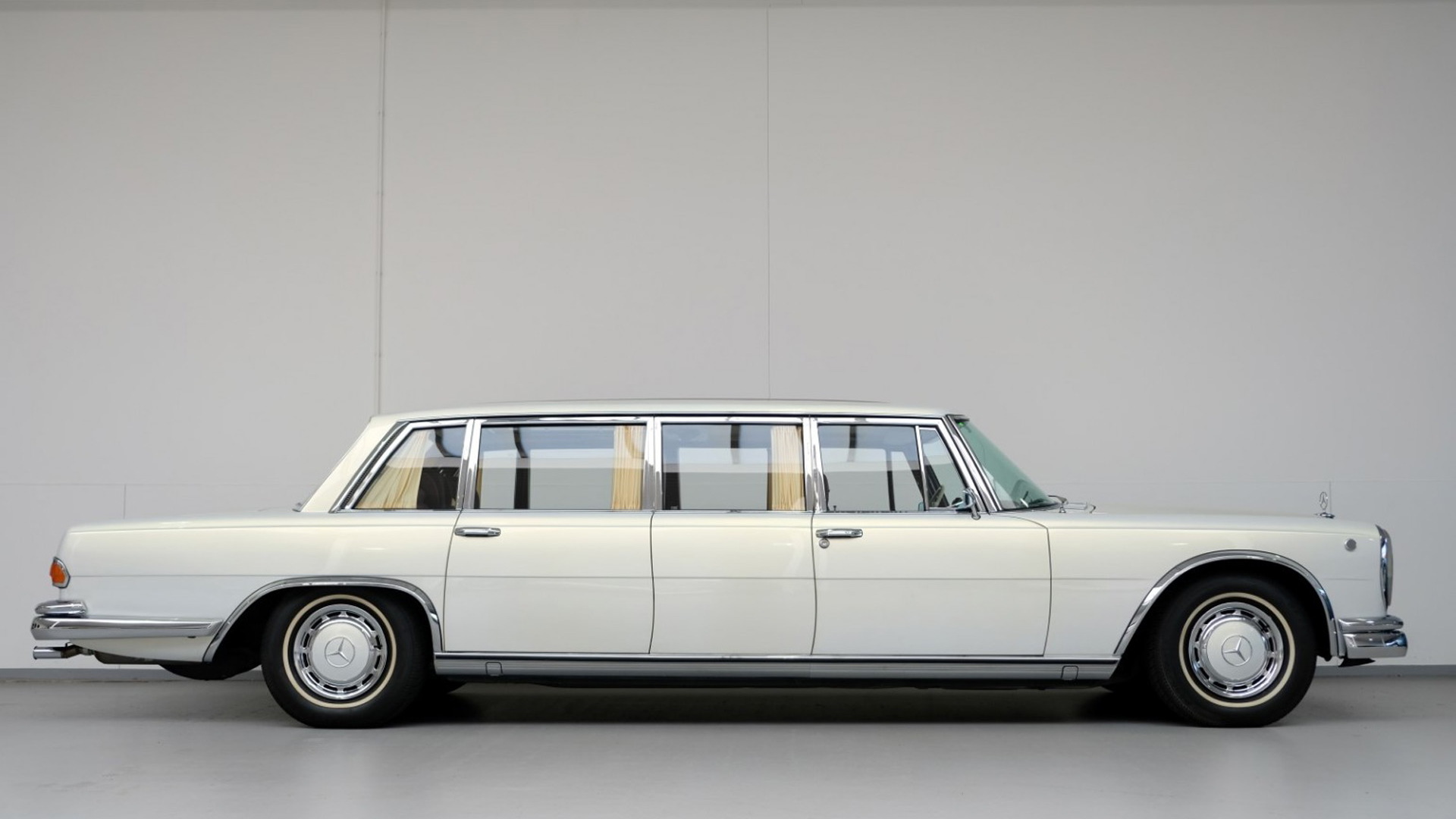 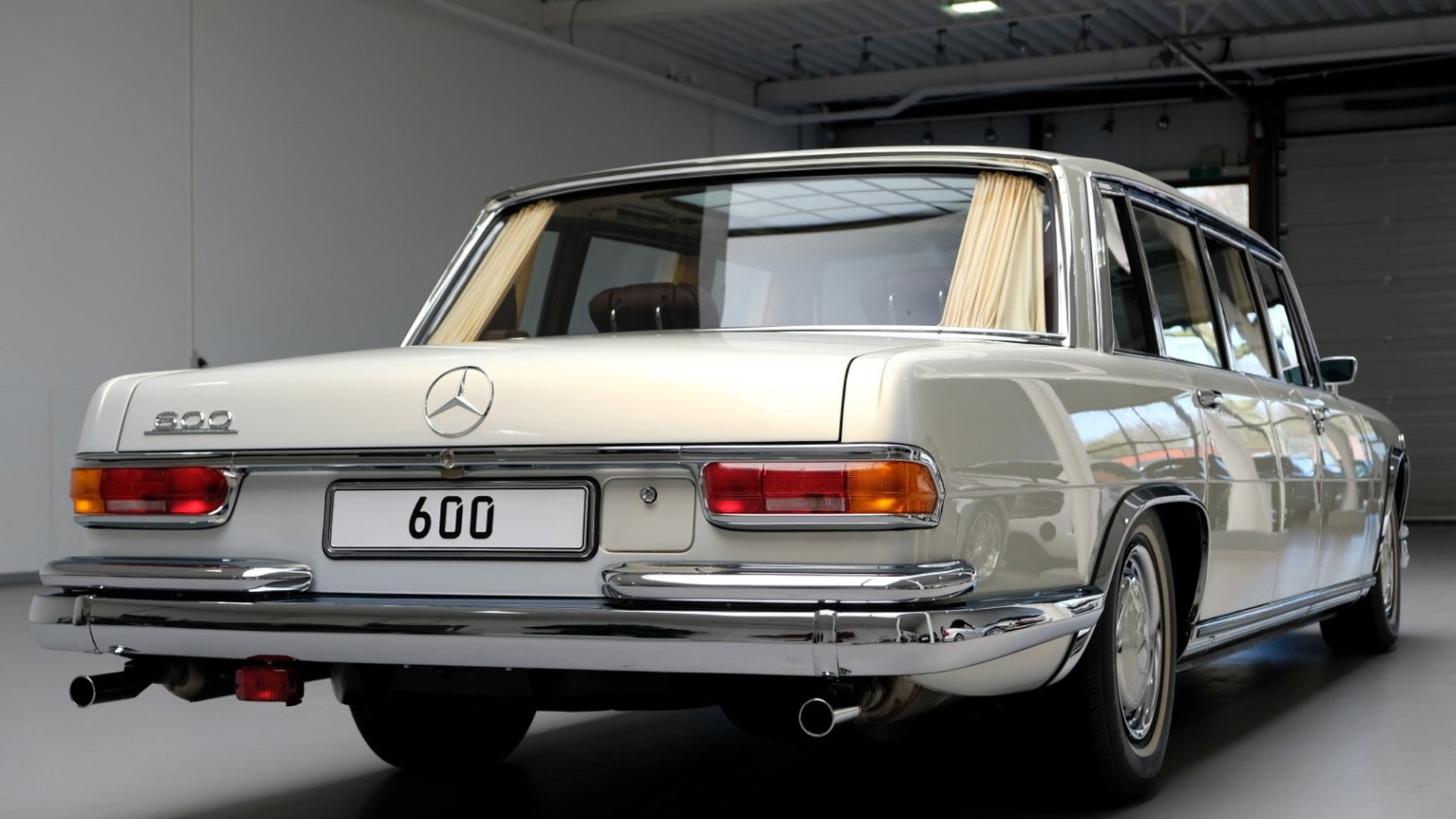 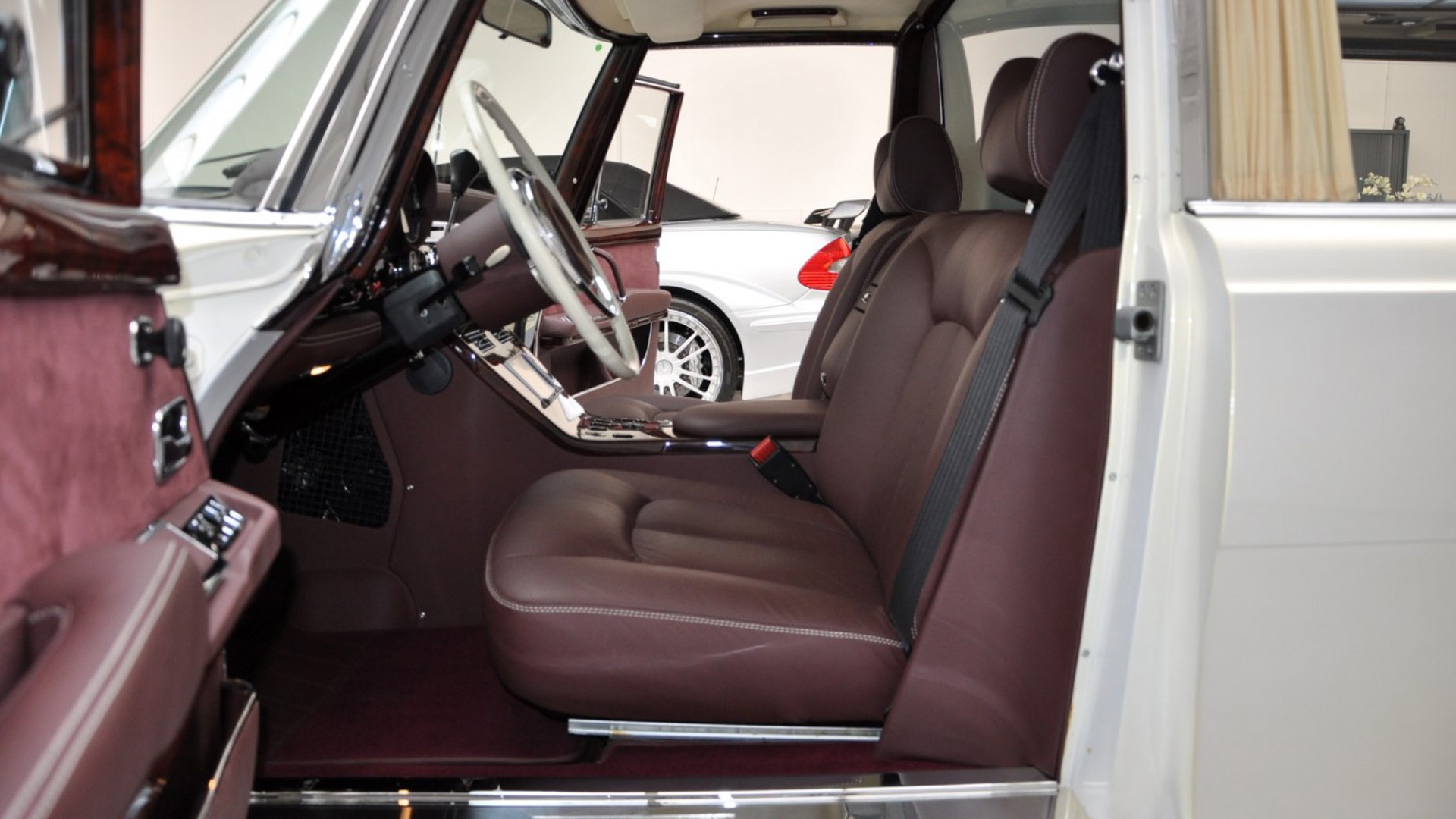 Well before the first Mercedes-Maybach S-Class Pullman made its debut at the 2015 Geneva International Motor Show, somebody already commissioned Mercedes to build a Maybach-enhanced Pullman.

What you see here is a 1975 Mercedes 600 Pullman that was modified by Mercedes' official classic car department to match the specification of the Maybach sedans on sale at the time, i.e. the 57 and 62.

It was commissioned by a customer in Germany and is currently listed for sale at Dutch dealership Auto Leitner (via Autoblog). The asking price is 2.15 million euros (approximately $2.35 million), or more than four times the price of a standard version, and according to the listing the modifications took seven years to complete, between the commission in 2007 and the completion in 2014.

The customer chose to keep the car's mechanicals unchanged so that the vehicle didn't lose its full vintage status. Considering the car features the M100 6.3-liter V-8, we fully understand. The engine delivers about 250 horsepower, or enough to send the limo from 0-60 mph in about ten seconds.