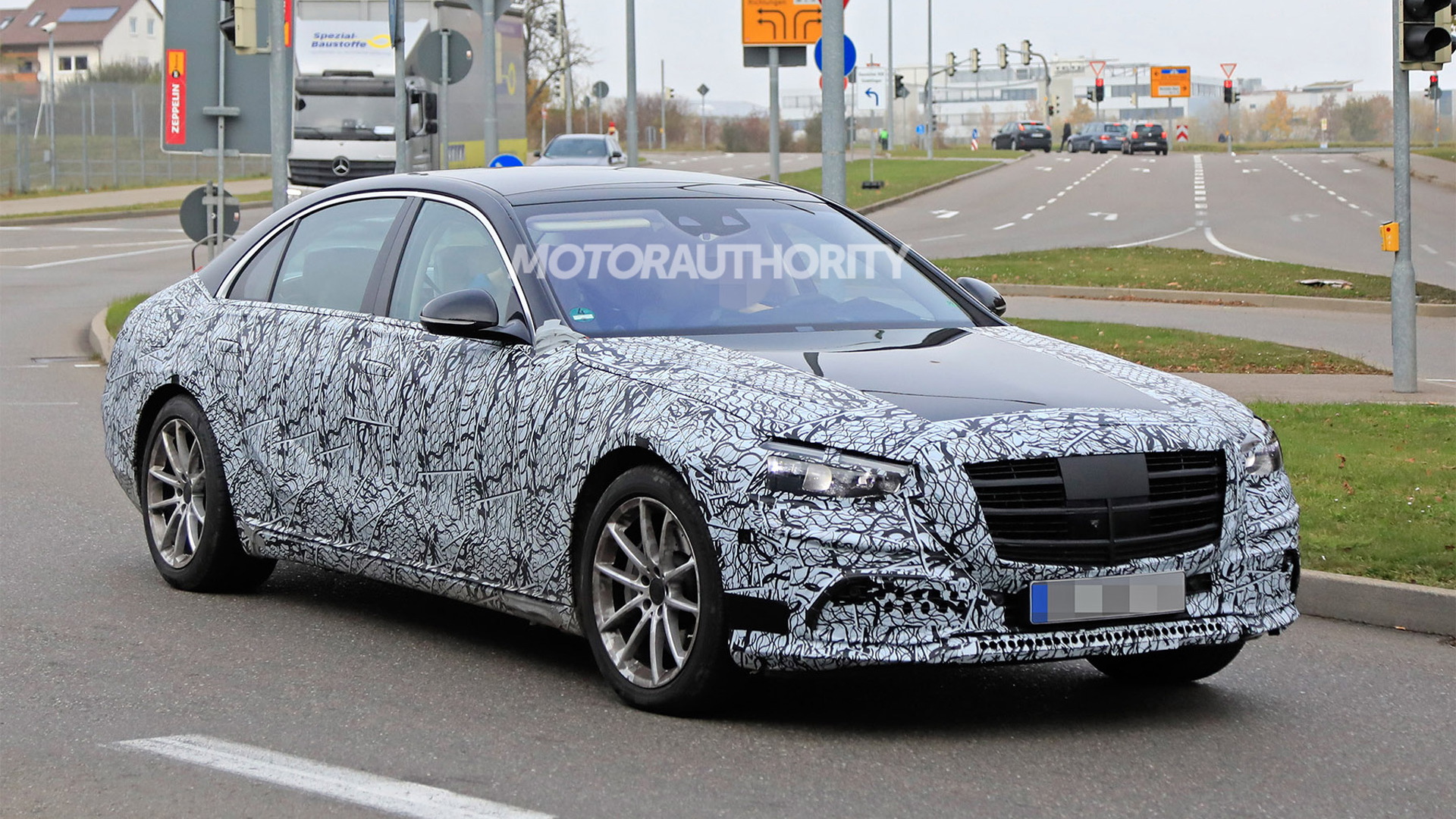 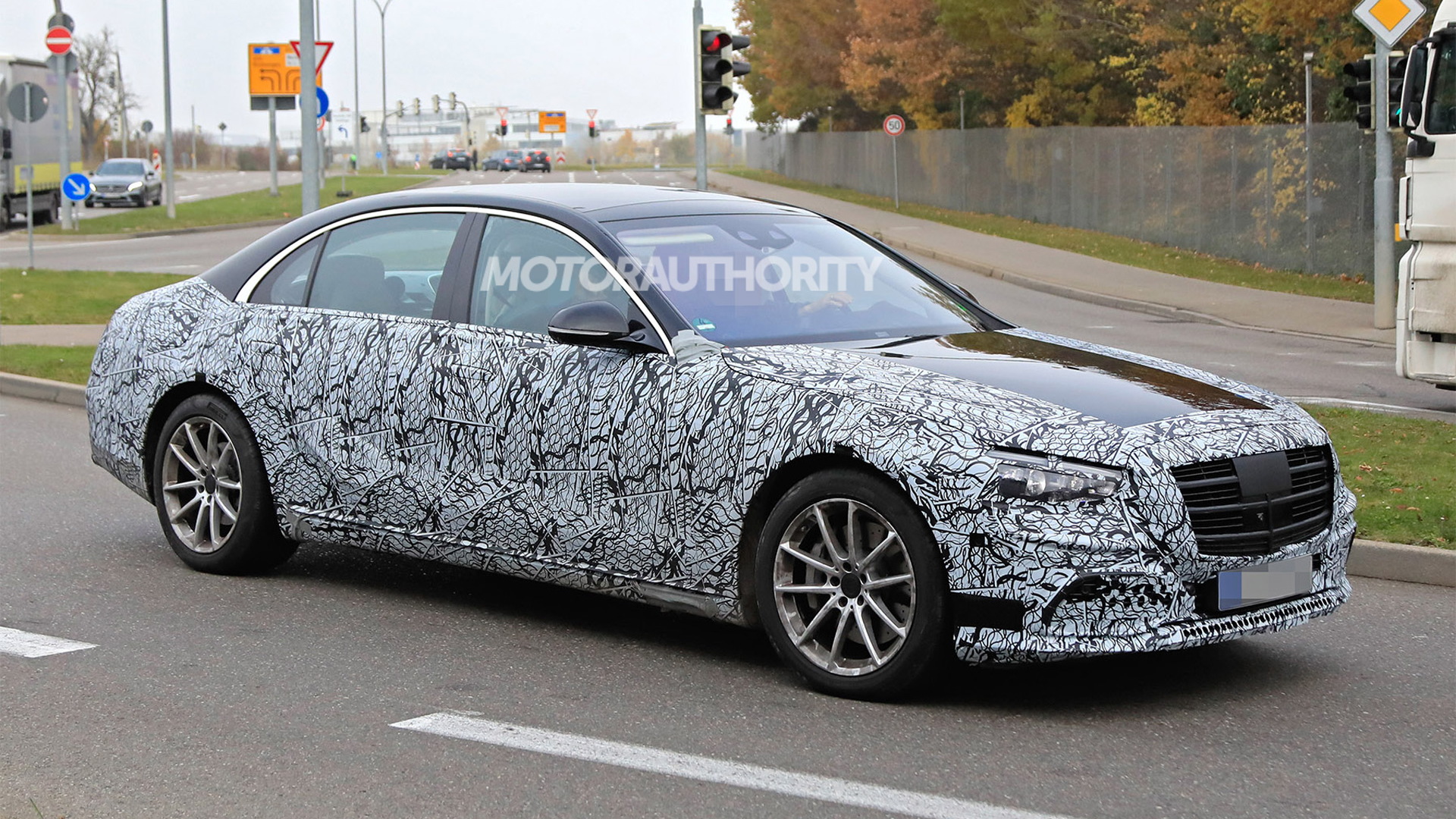 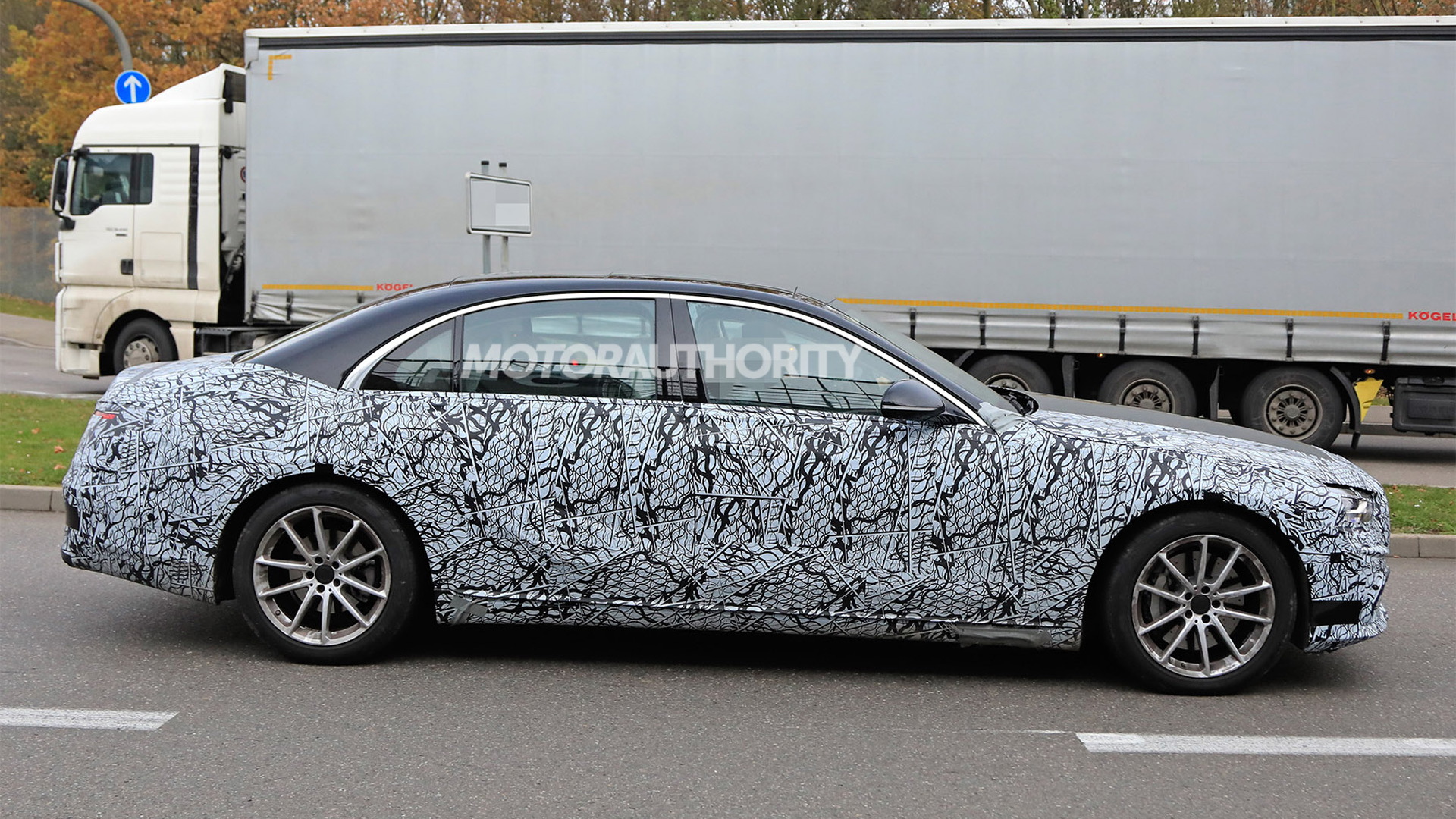 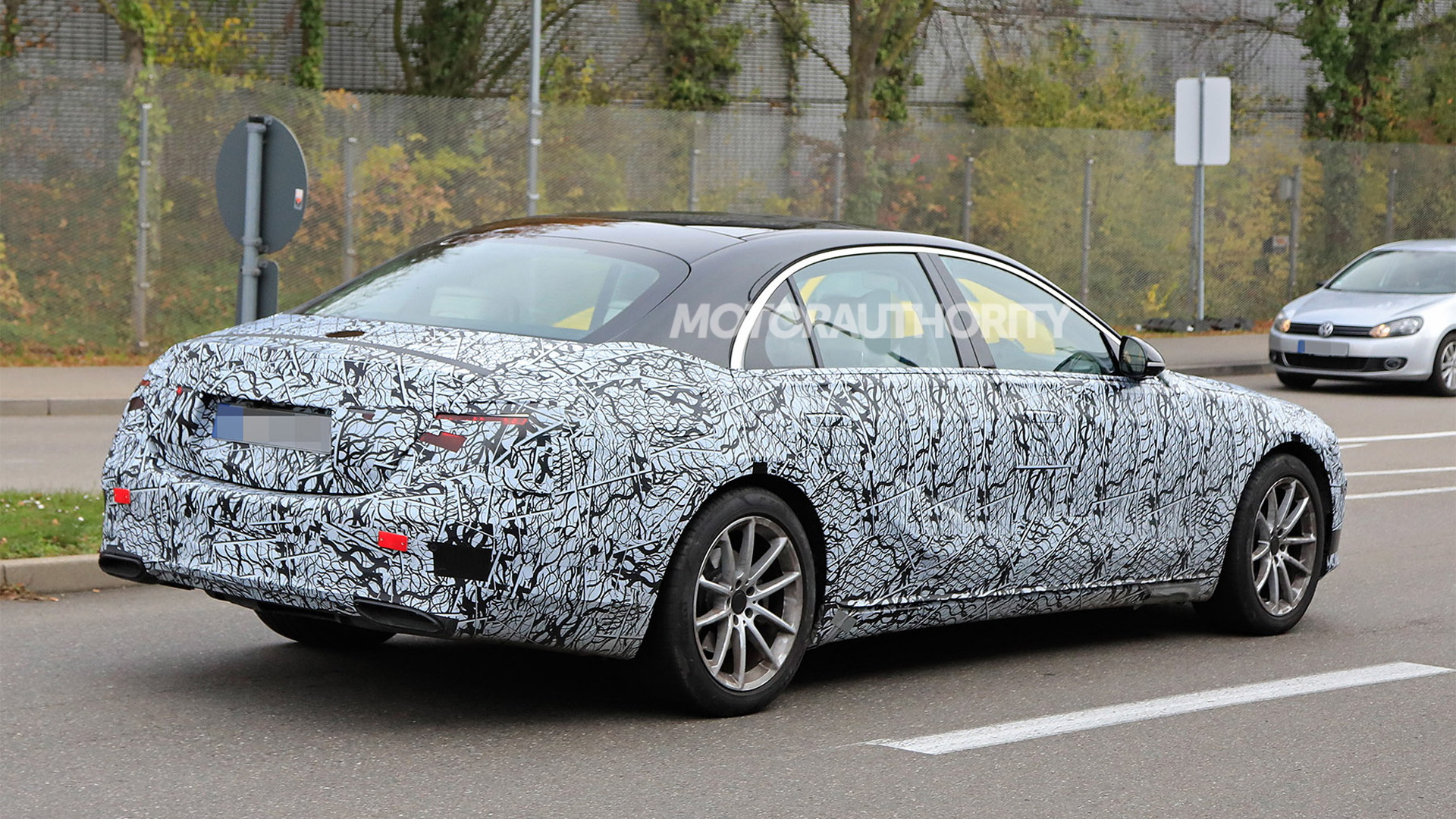 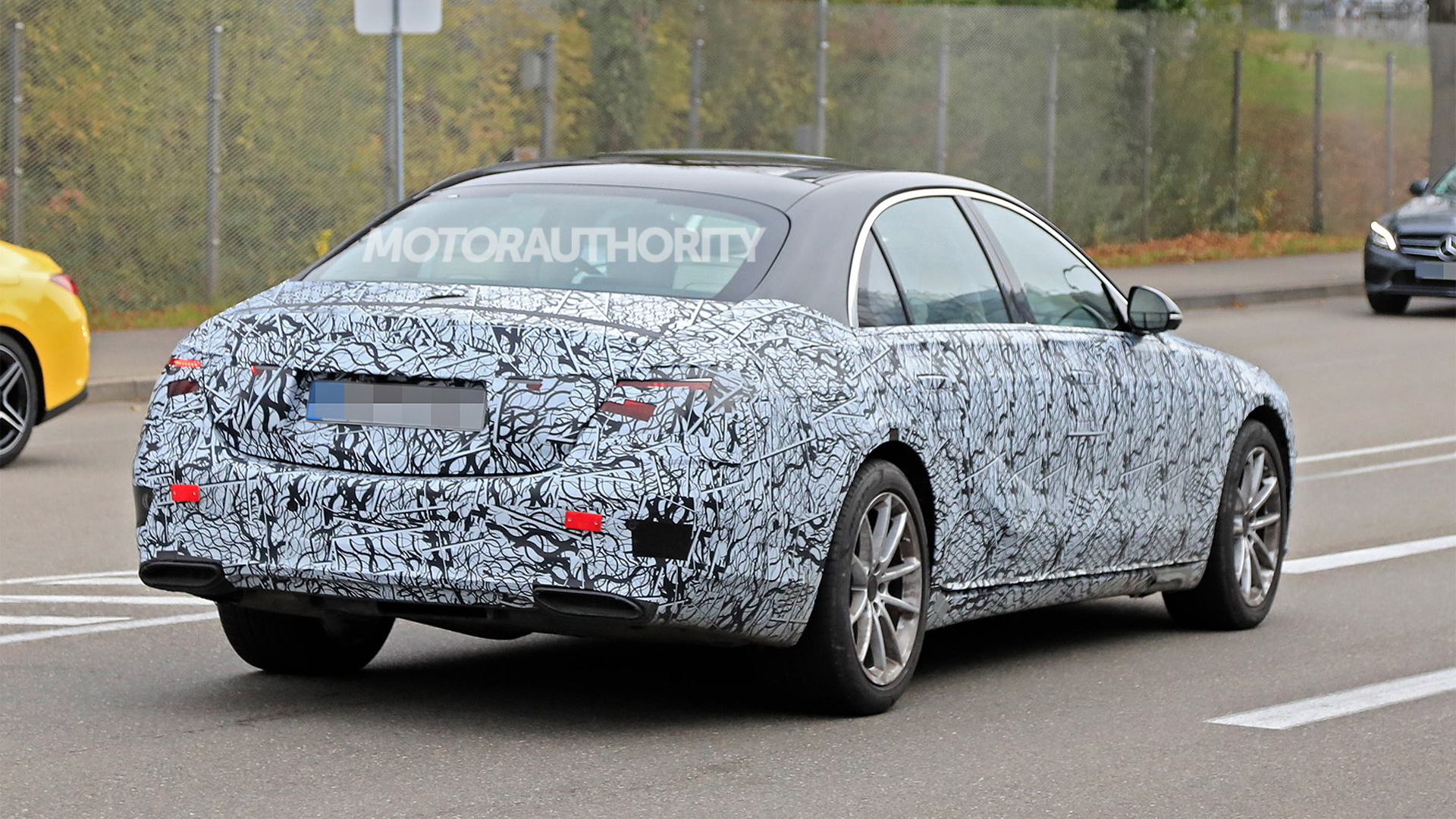 The car is expected to be revealed in early 2020 and should be available later that year as a 2021 model.

The current Mercedes-Benz S-Class, the W222, was introduced for 2014 and immediately rocketed to the top of the sales chart. The six-figure sedan racked up more than 100,000 sales in its first year and that was before the arrival of additional body styles such as the two-door cars and extra-long Maybach and Pullman.

Inside, the dash will still consist of a dual-screen setup, but the secondary screen will increase dramatically in size and be mounted in a portrait orientation. At the bottom of the massive screen will sit a row of buttons, with the rest of the controls relegated to the touchscreen interface.

The S-Class will have both its standard length and stretched Maybach and Maybach Pullman body styles. The short-wheelbase option sold overseas could be dropped, though. We also expect the current S-Class Coupe and Cabriolet to be phased out. A roomier next-generation SL-Class with 2+2 seating is expected to fill the void.