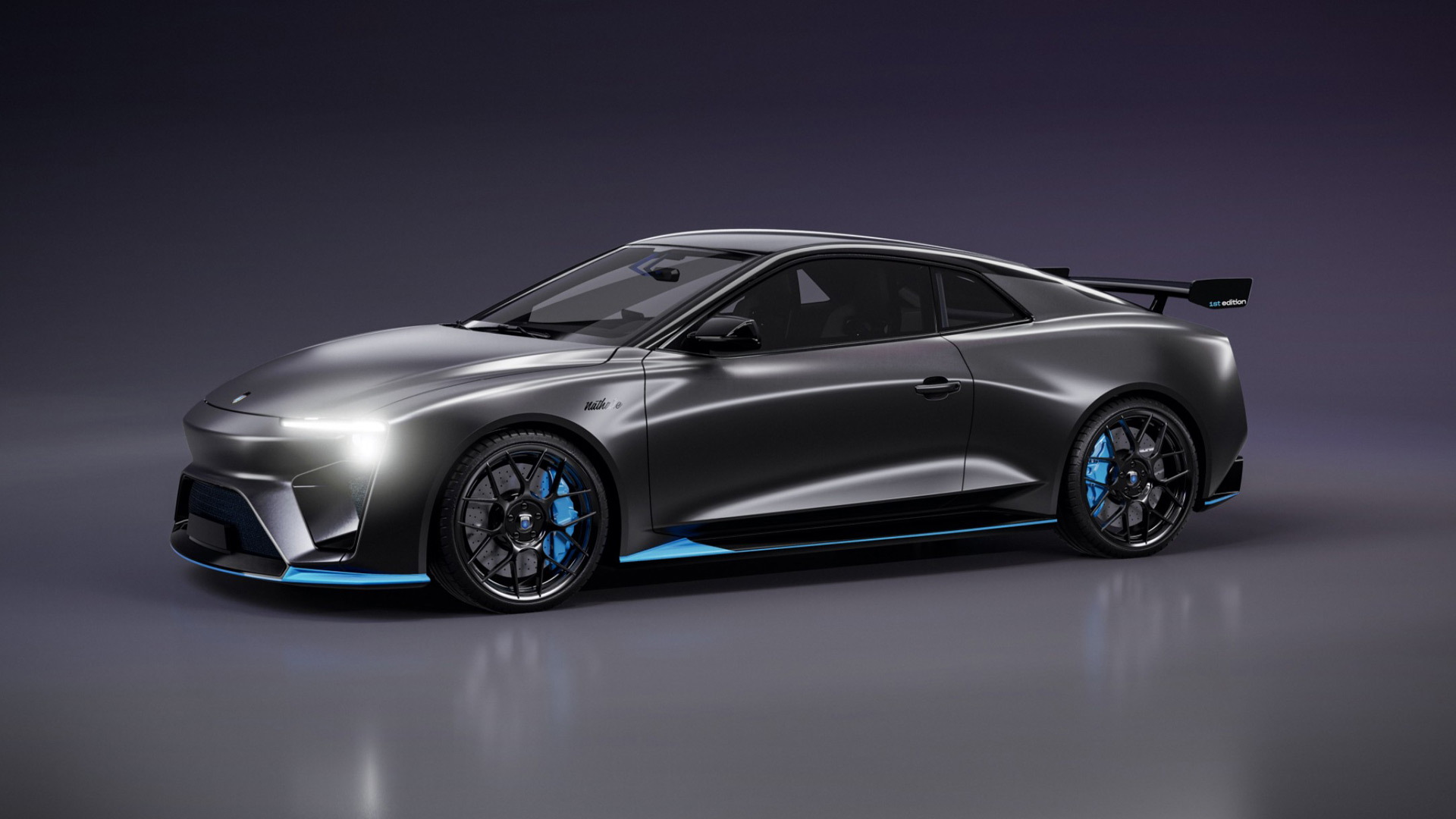 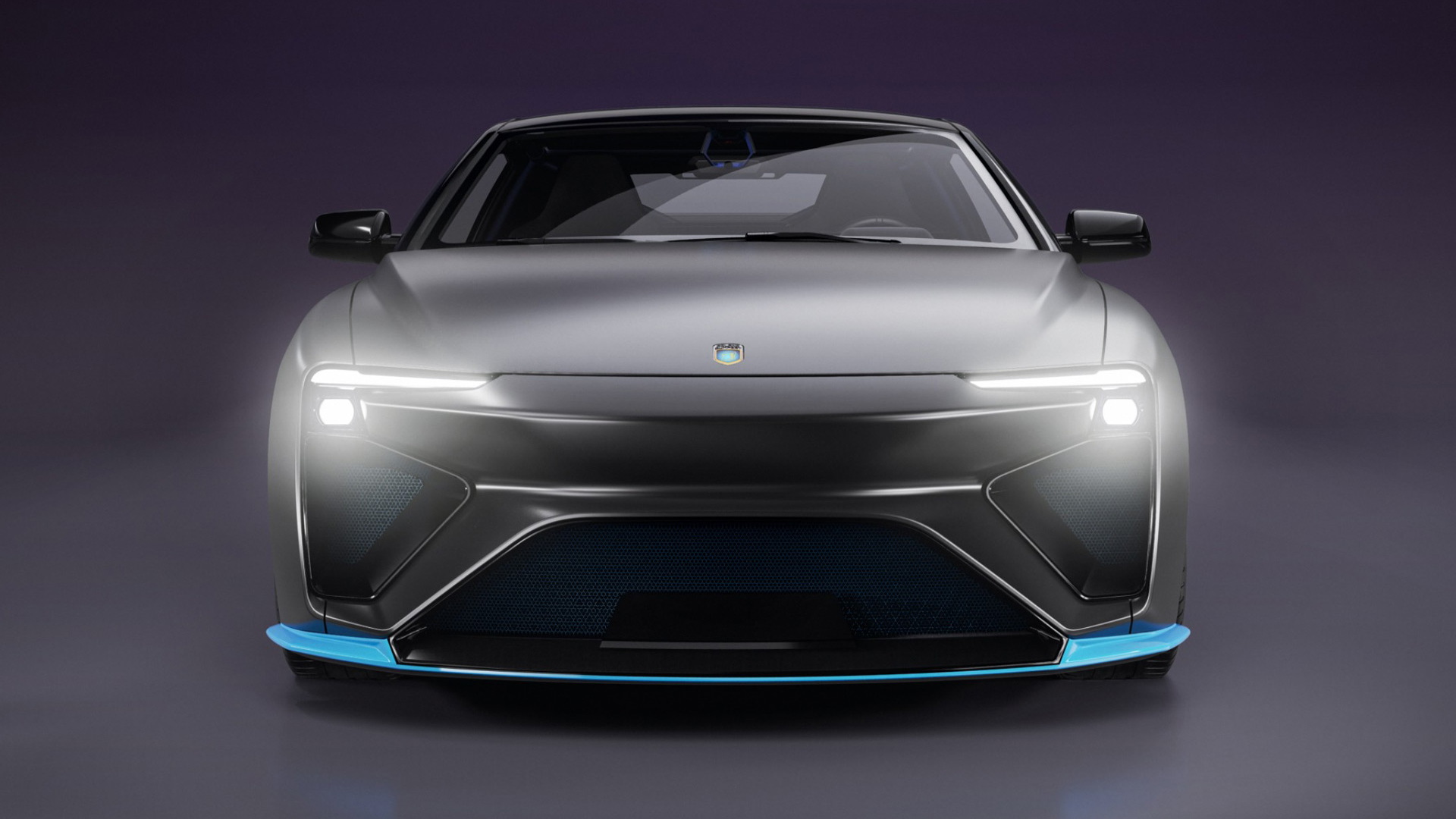 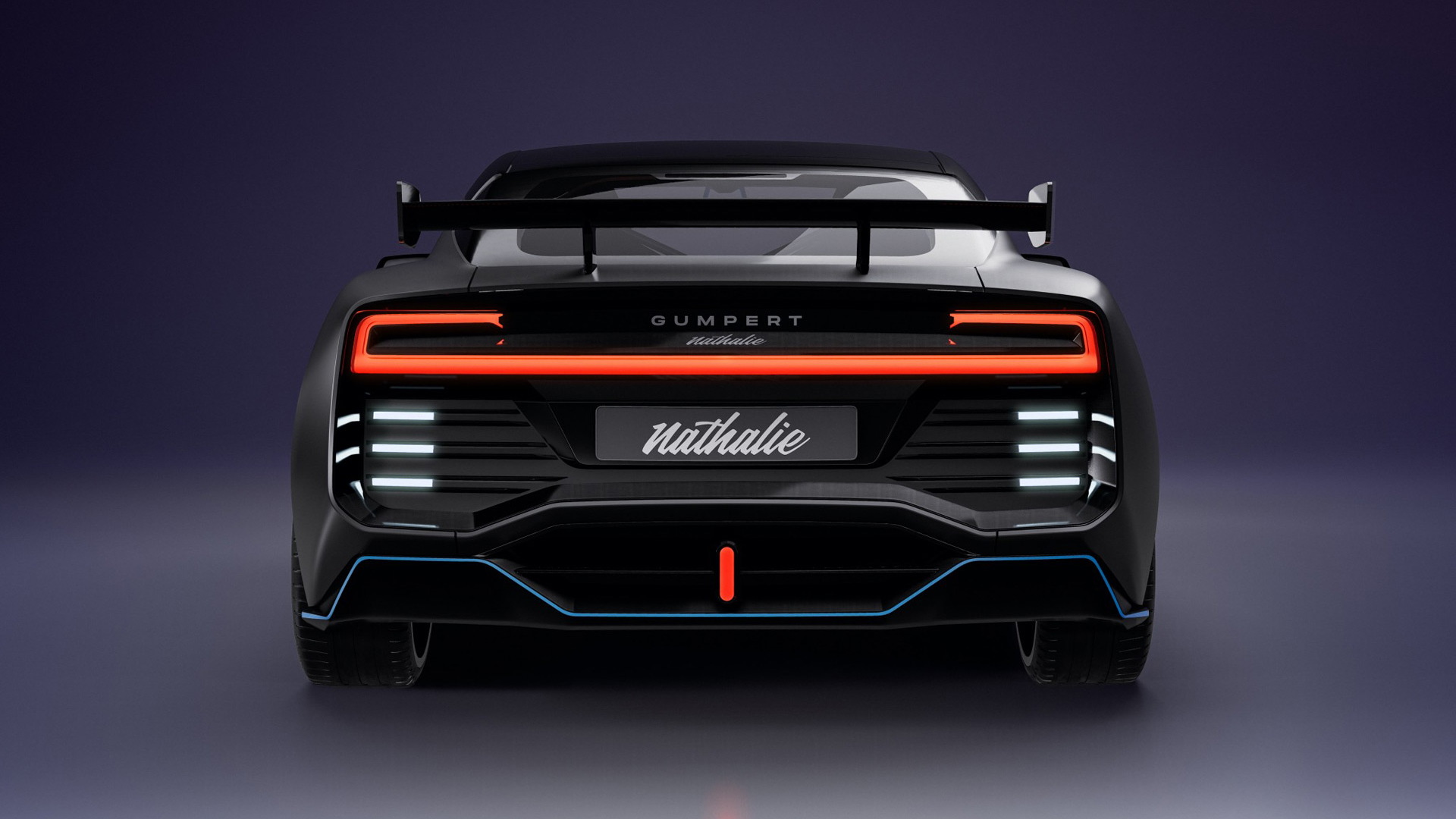 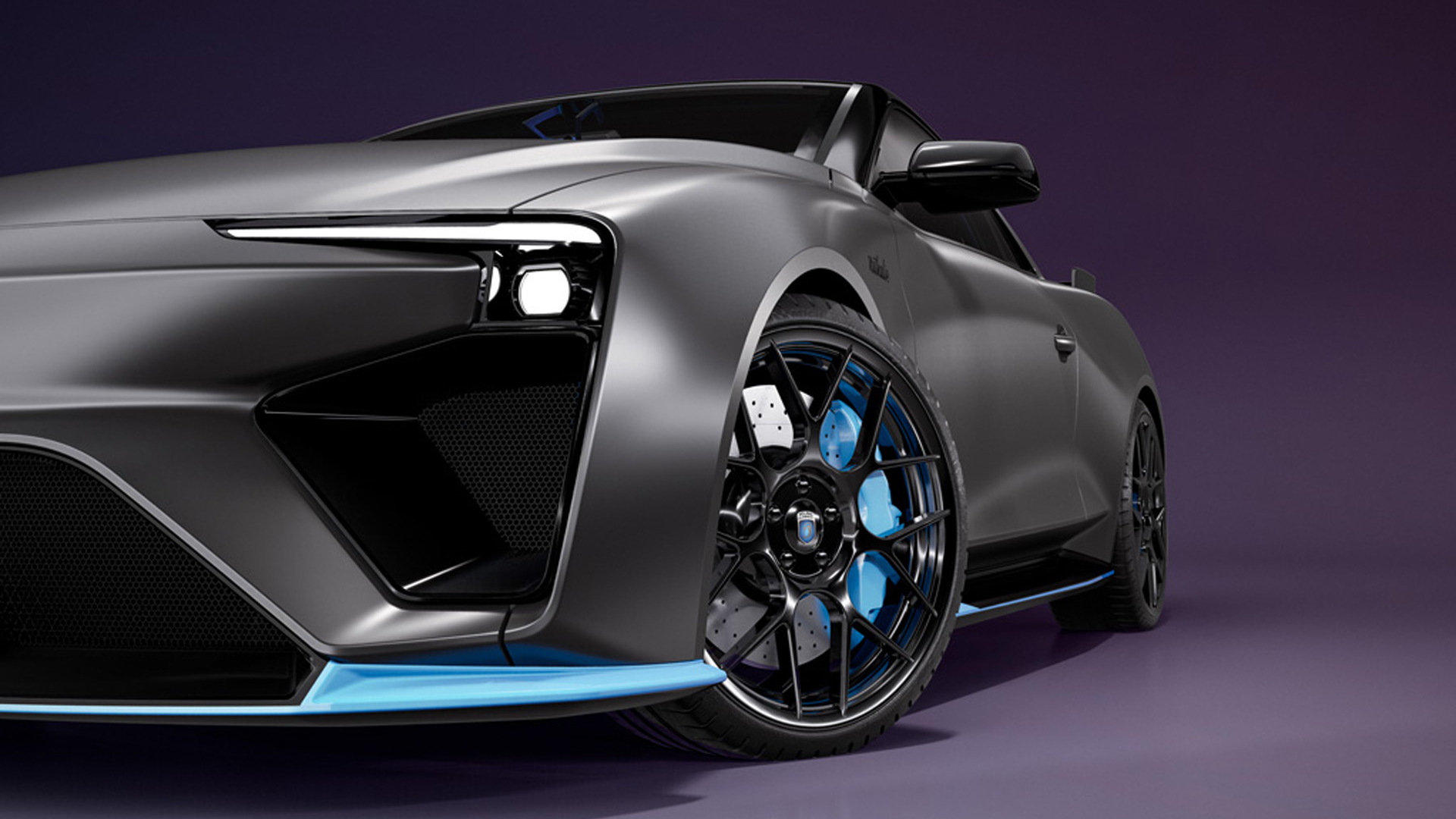 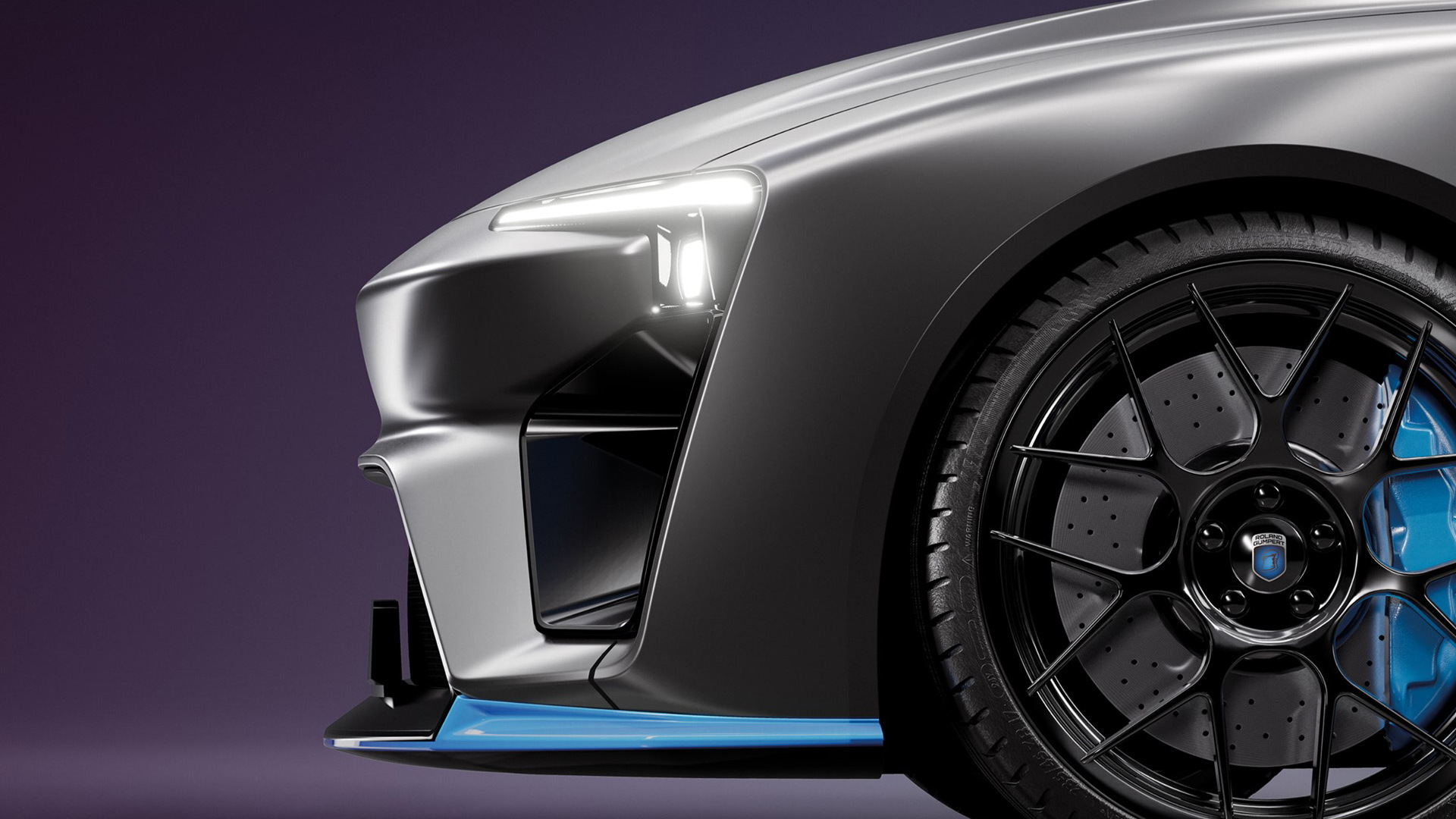 Roland Gumpert is back with a new sports car.

The car is named Nathalie, after one of Gumpert's daughters, and it was first shown as a concept in 2018. Now the production version has been revealed ahead of the formal debut on March 18.

Regular readers of Motor Authority will recognize the Gumpert name from Gumpert Sportwagenmanufaktur, the German supercar company whose Apollo set lap records at both the Nürburgring and Top Gear Test Track during its prime.

Roland Gumpert founded the company in the early 2000s after leaving a senior role at Audi, where he was in charge of the Audi Sport division (previously Quattro) and oversaw many of Audi's rally successes. That's why the Apollo was powered by a modified Audi V-8.

His supercar company Gumpert ran into financial troubles early last decade and was sold to new investors. They turned the company into Apollo and have since launched the Intensa Emozione supercar. Gumpert meanwhile joined Chinese EV startup Aiways and convinced it to back his new sports car project.

The Nathalie looks like a modern evolution of the legendary Audi Quattro and comes powered by a fuel cell-electric powertrain. But instead of housing storage tanks for hydrogen, the fuel cell stack in the Nathalie is fed hydrogen from a methanol reformer with its own 17.1-gallon methanol tank. The electricity produced either powers the car's four electric motors or charges up a battery. The stored energy in the battery aids the fuel cell during spirited driving. Both the battery and methanol tank provide a potential energy capacity of 190 kilowatt-hours.

A methanol reformer is a device that takes in ordinary methanol and is able to split it into carbon dioxide, which is released into the air, and hydrogen, which is fed into the fuel cell. Methanol costs less than gasoline and can be sourced sustainably. And the CO2 emitted from the Nathalie is considerably less than what an equivalent gasoline-powered sports car would produce, according to Roland Gumpert.

So what kind of performance can we expect from the Nathalie? Roland Gumpert claims the car's 536-horsepower output will deliver 0-60 mph acceleration in 2.5 seconds and a top speed of 190 mph. The company also claims a range of over 300 miles with spirited driving and almost double that when you put the car into its eco mode and drive conservatively.

The Nathalie enters production in early 2021. Just 500 will be built and the first batch will consist of special First Edition models priced from approximately $460,000.