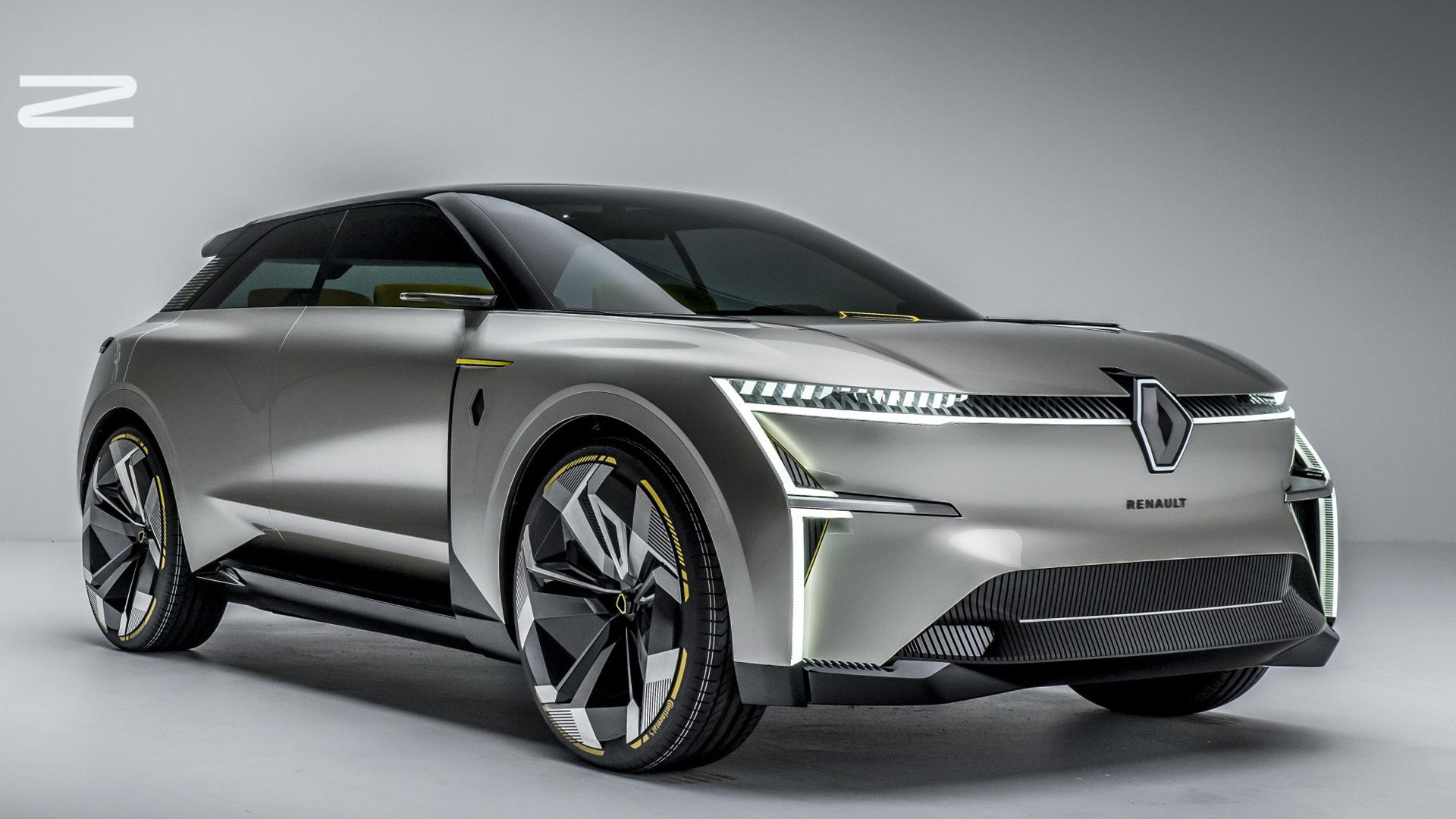 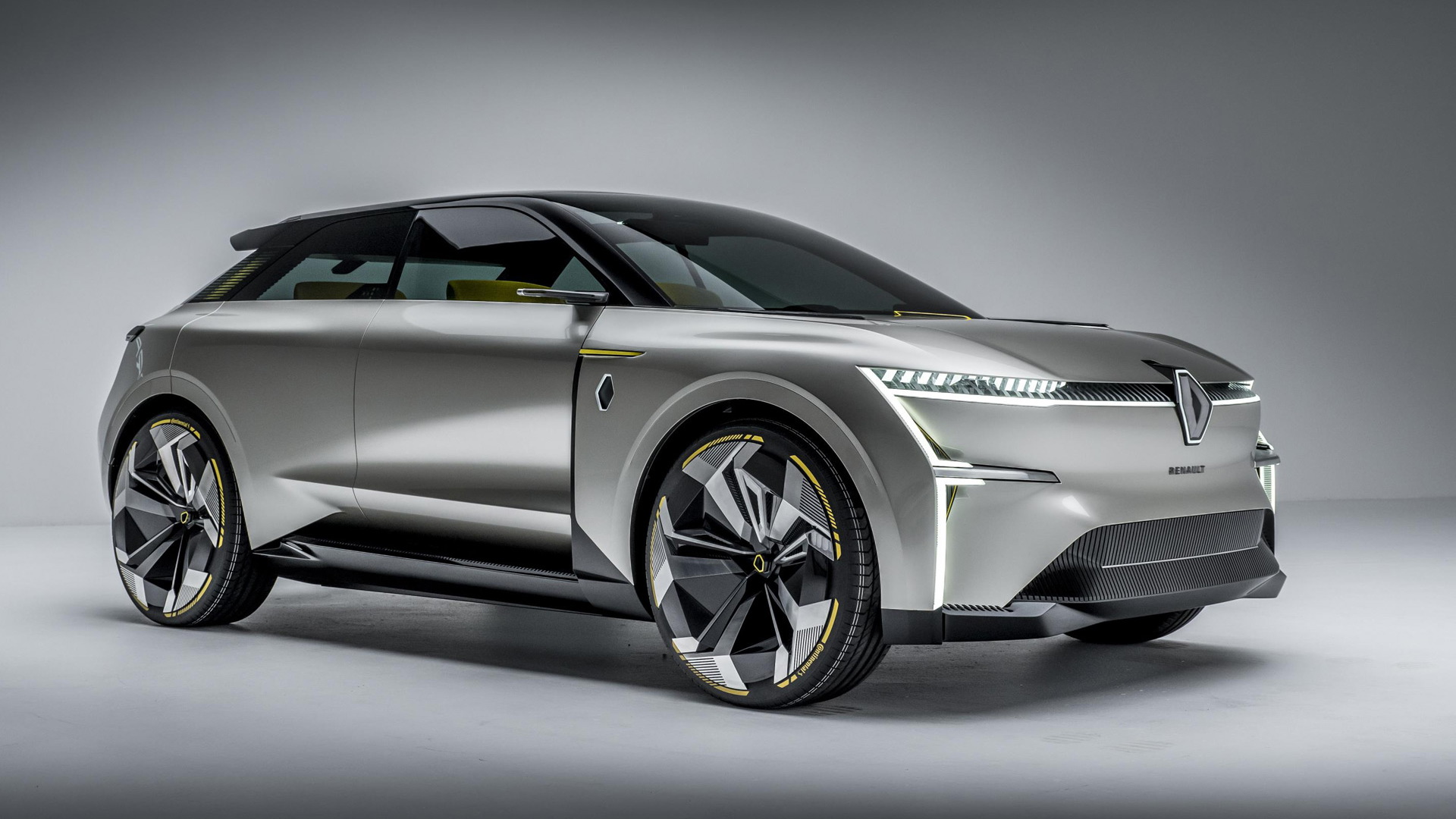 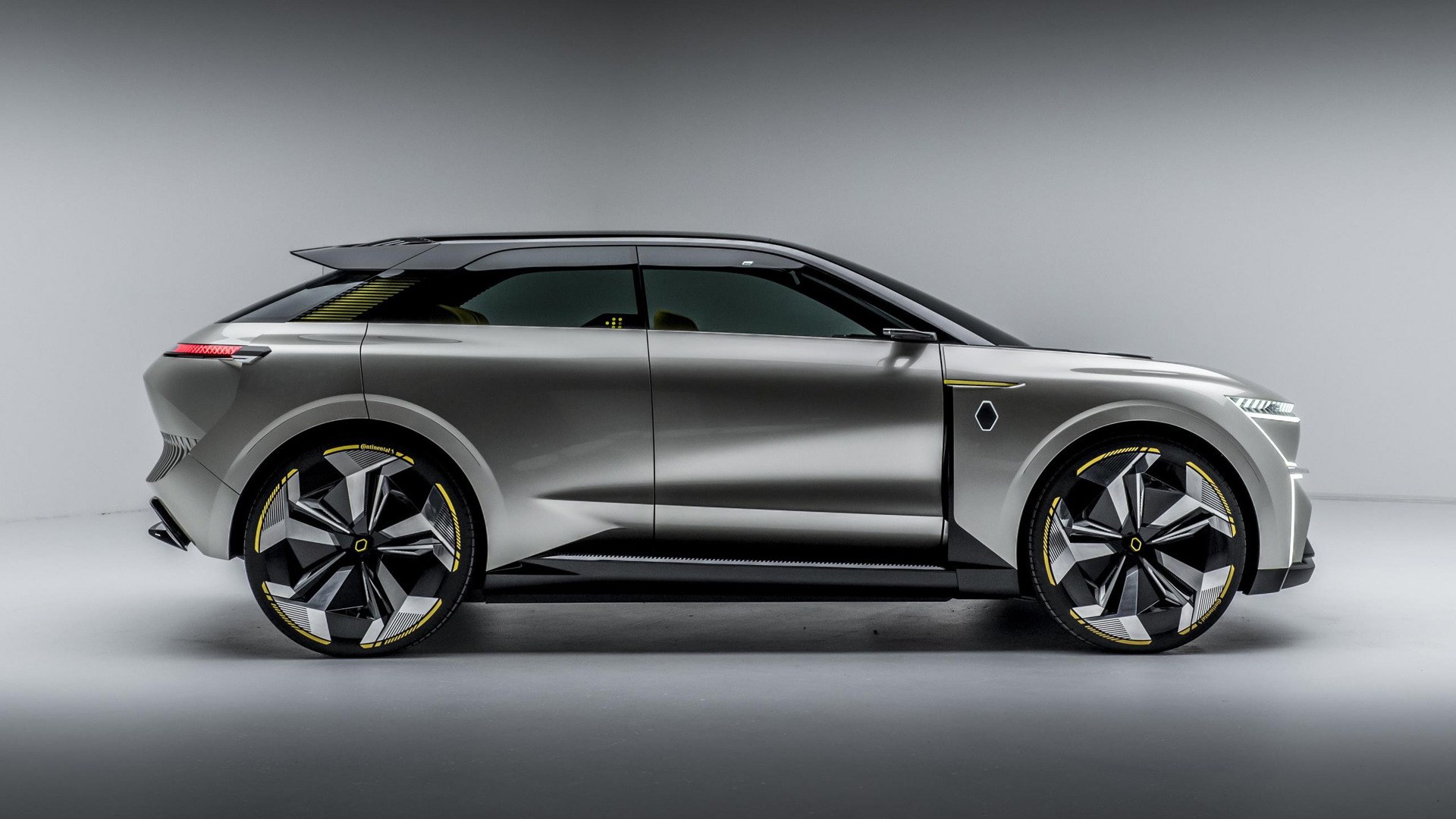 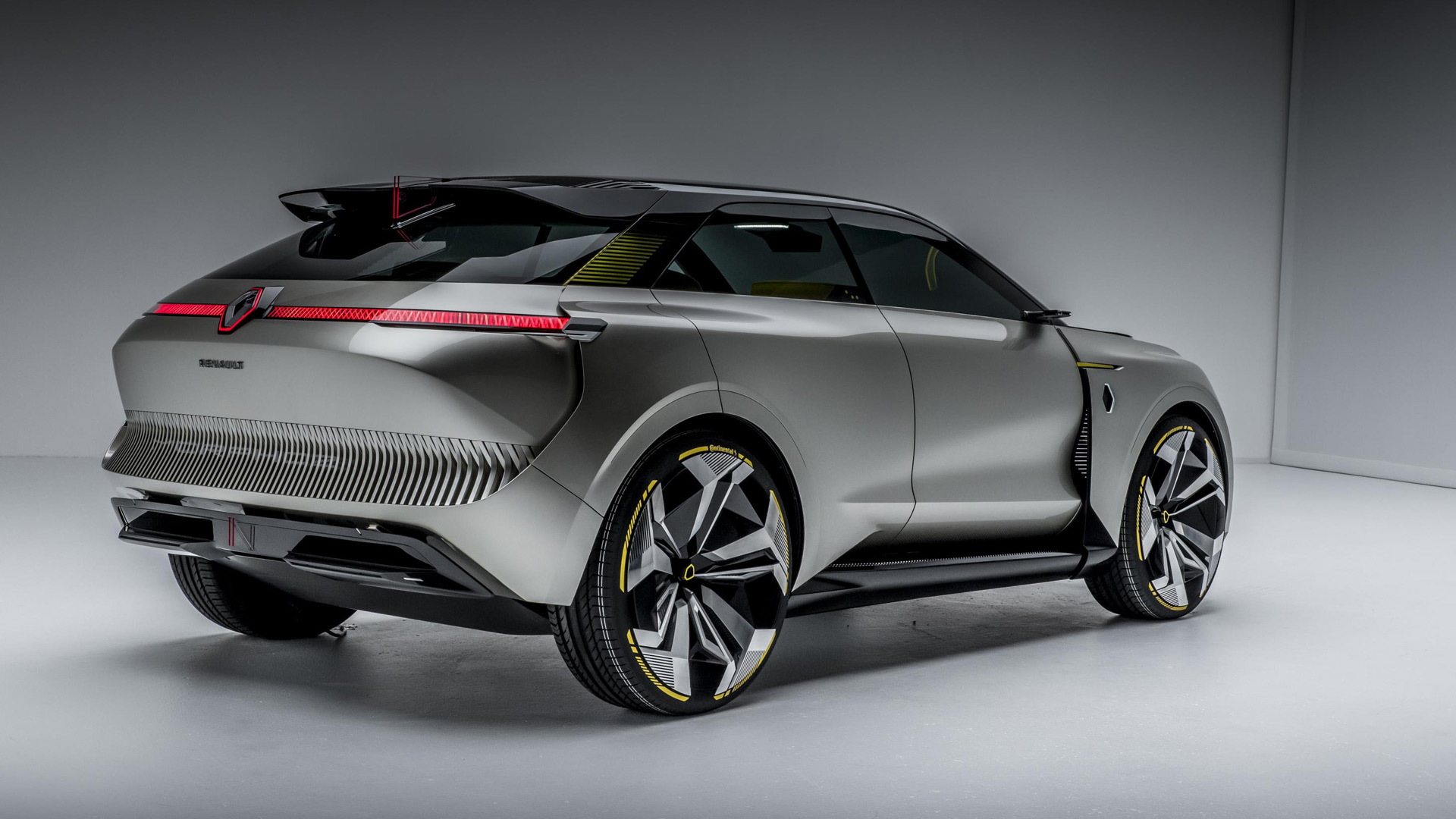 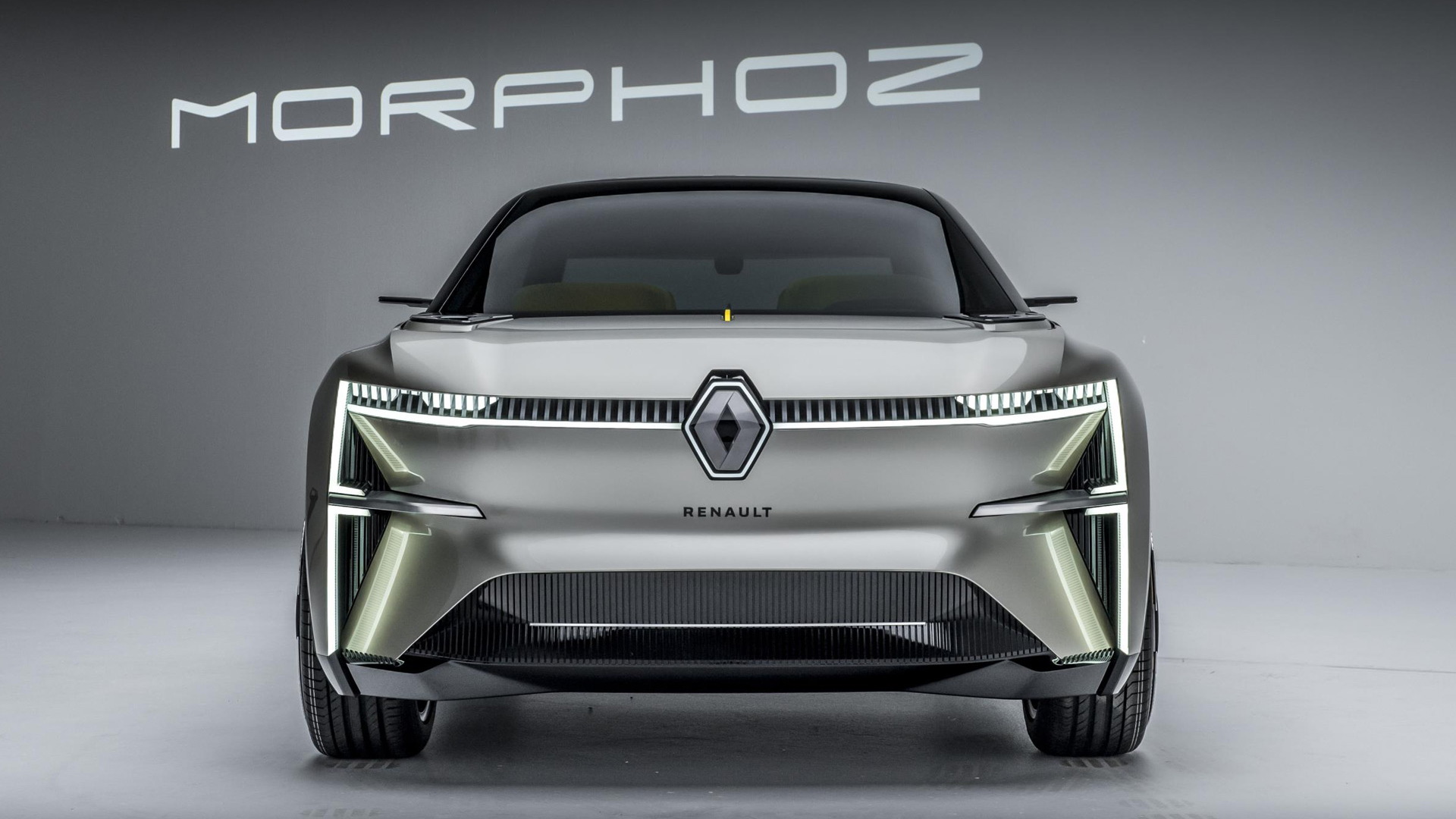 Renault is the latest automaker to announce a modular EV platform to underpin a future family of electric cars.

The French marque on Monday introduced the new platform in the Morphoz concept, a compact crossover SUV that likely hints at the first production model to be spawned from the platform.

The platform is referred to as the CMF-EV, indicating that it is likely related to the Common Modular Family platform currently used by the Renault Nissan Mitsubishi Alliance in models such as the Nissan Rogue and Renault Megane. It's flexible enough to support multiple body styles, with varying wheelbase lengths, and has its wheels pushed to the corners to maximize interior space.

There are two configurations for the Morphoz, City and Travel, with the vehicle able to switch between the two. In the City version, the vehicle is fitted with a 40-kilowatt-hour battery and a single 134-horsepower electric motor, while in the Travel version an additional battery pack can be swapped in and the power electronics dialed in to turn output up to 214 hp. In both instances, drive is to the front wheels only.

Some of the other technologies previewed on the Morphoz include things like an artificial intelligence-based interface, semi-autonomous driver-assist features, wireless charging and 5G connectivity. The driver-assist features are at Level 3 self-driving capability on the SAE scale, meaning the driver would be free to take their eyes off the road in certain situations but will need to be ready to take back control at any time.

Renault didn't say when a vehicle like the Morphoz would be on sale but said we'll start seeing some of its technologies after 2025. And while Renault doesn't operate in the United States at present, some of the Morphoz's technologies, including the CMF-EV platform, will likely end up in future models from alliance partners Nissan and Mitsubishi.