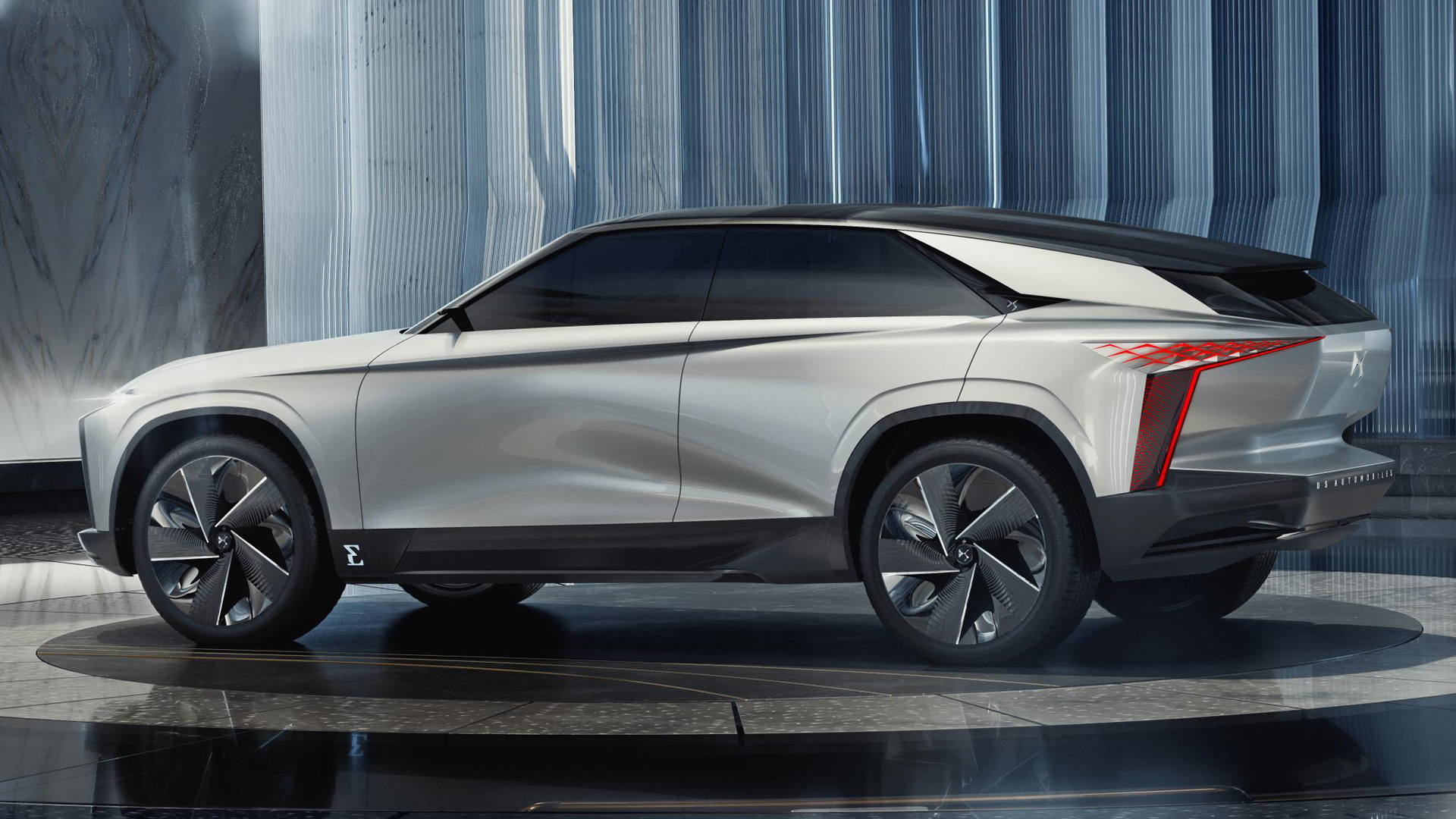 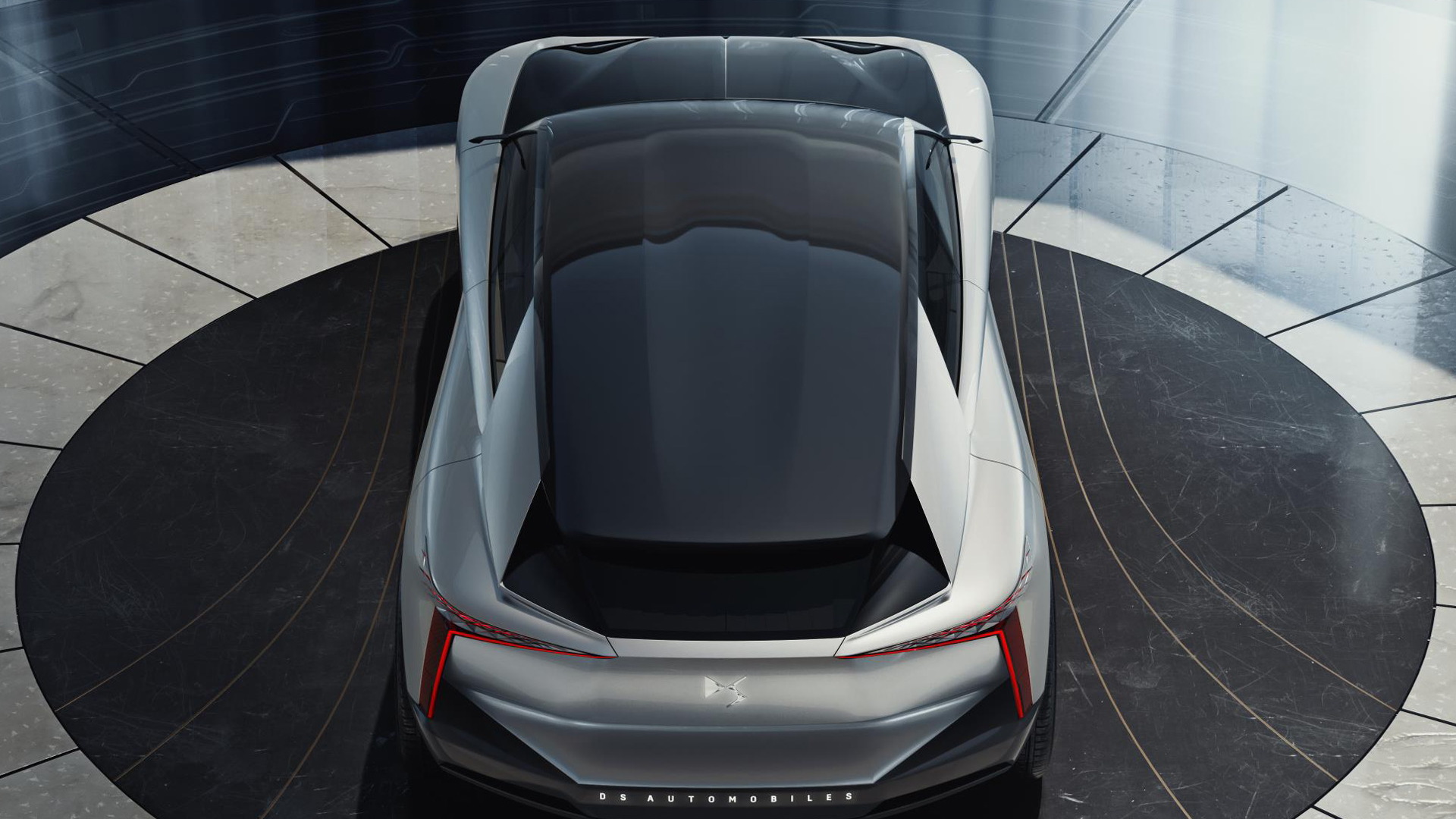 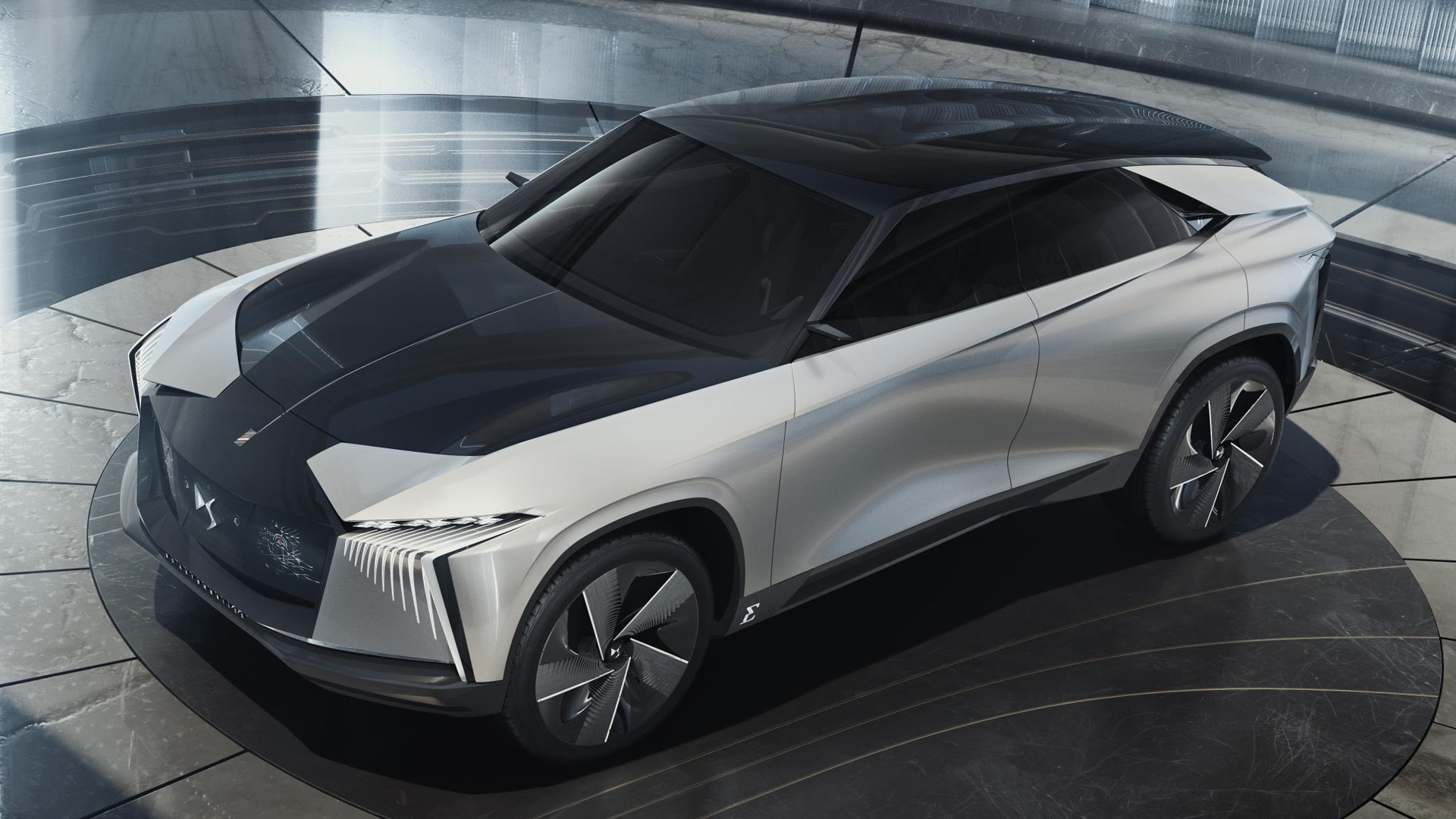 French luxury brand DS on Wednesday unveiled a striking crossover concept that will be presented next week at the Geneva International Motor Show alongside the brand's new DS 9 flagship sedan.

The new concept is called the DS Aero Sport Lounge, and it's powered by a battery-electric powertrain rated at 670 horsepower and developed using lessons learned from DS's Formula E program.

The powertrain consists of a single electric motor that draws its energy from a 110-kilowatt-hour battery, and according to DS it will hustle the Aero Sport Lounge from 0-60 mph in less than 2.8 seconds. The stated range of the vehicle is 400 miles, though likely measured on the more lenient WLTP cycle used overseas. An EPA-rated range would likely hover closer to 300 miles.

Other specs include a length of 16.4 feet and 23-inch wheels with a pattern whose design helps minimize turbulence. In fact, optimal aerodynamic efficiency played a major role in shaping most of the Aero Sport Lounge concept.

DS hasn't revealed the interior but said the dash doesn't feature the typical screens found in modern cars. Instead, it relies on a pair of strips that display information, as well as augmented reality. There are still screens present, like those that act in lieu of the traditional side mirrors, while gesture control with ultrasound-based haptic feedback and voice activation serves as means of controlling some of the vehicle functions.

Although DS wouldn't confirm nor deny whether the Aero Sport Lounge concept is production-bound, CEO Beatrice Foucher said the design previews the future of the brand and hinted that work on such a model may already be at an advanced stage.

“If we present a concept bearing a new bodywork shape and with an interior in materials as original as they are luxurious with a firm commitment, it’s because our projects in the field are already very advanced,” she said.

Sadly, there are no plans to bring DS to the United States at present, although Carlos Tavares, CEO of DS parent company PSA Group, has talked about making DS a global brand eventually. Right now, the only PSA Group brand bound for the U.S. is Peugeot. It could arrive within the next three to four years, though the official target date remains 2026.