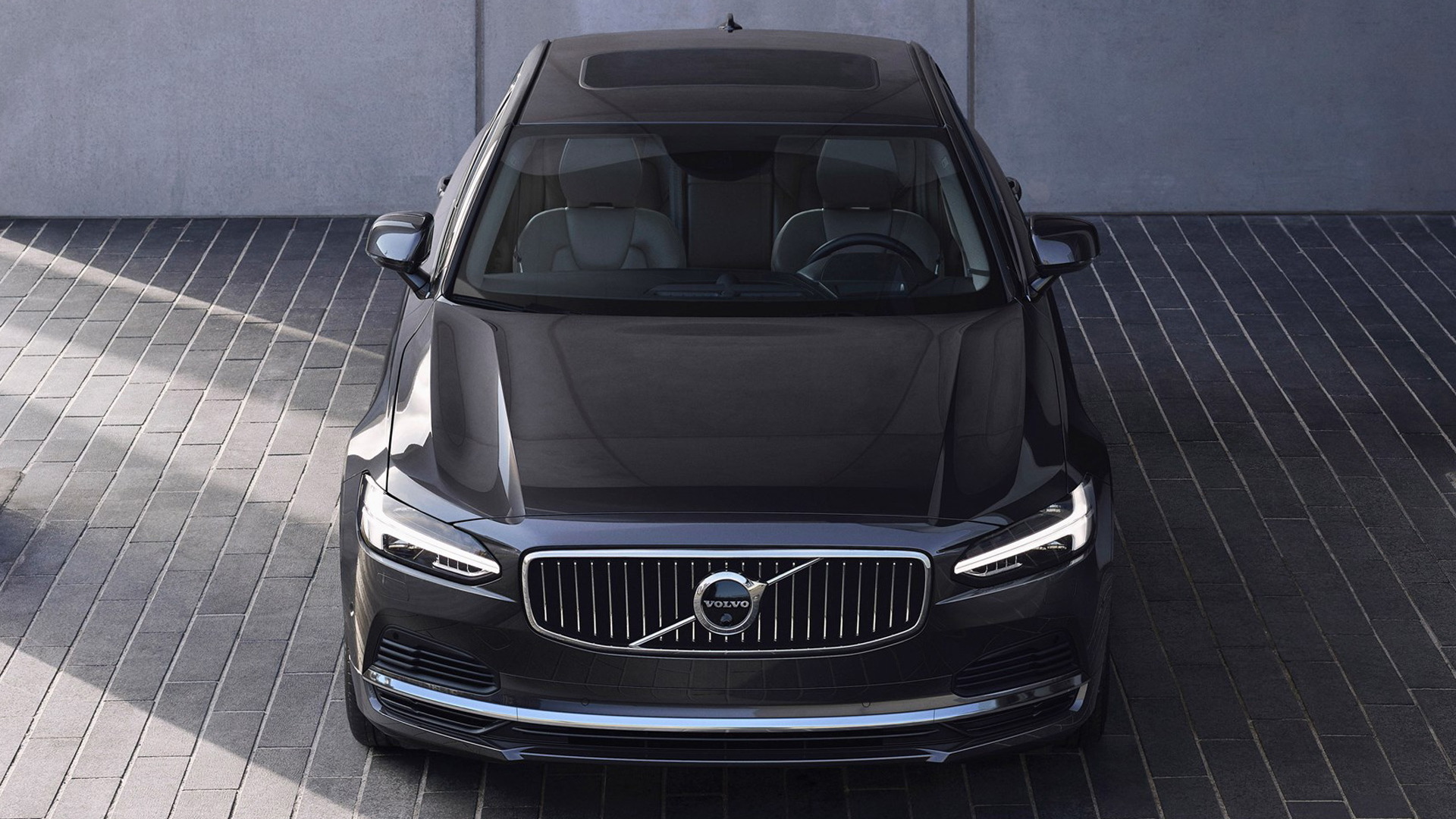 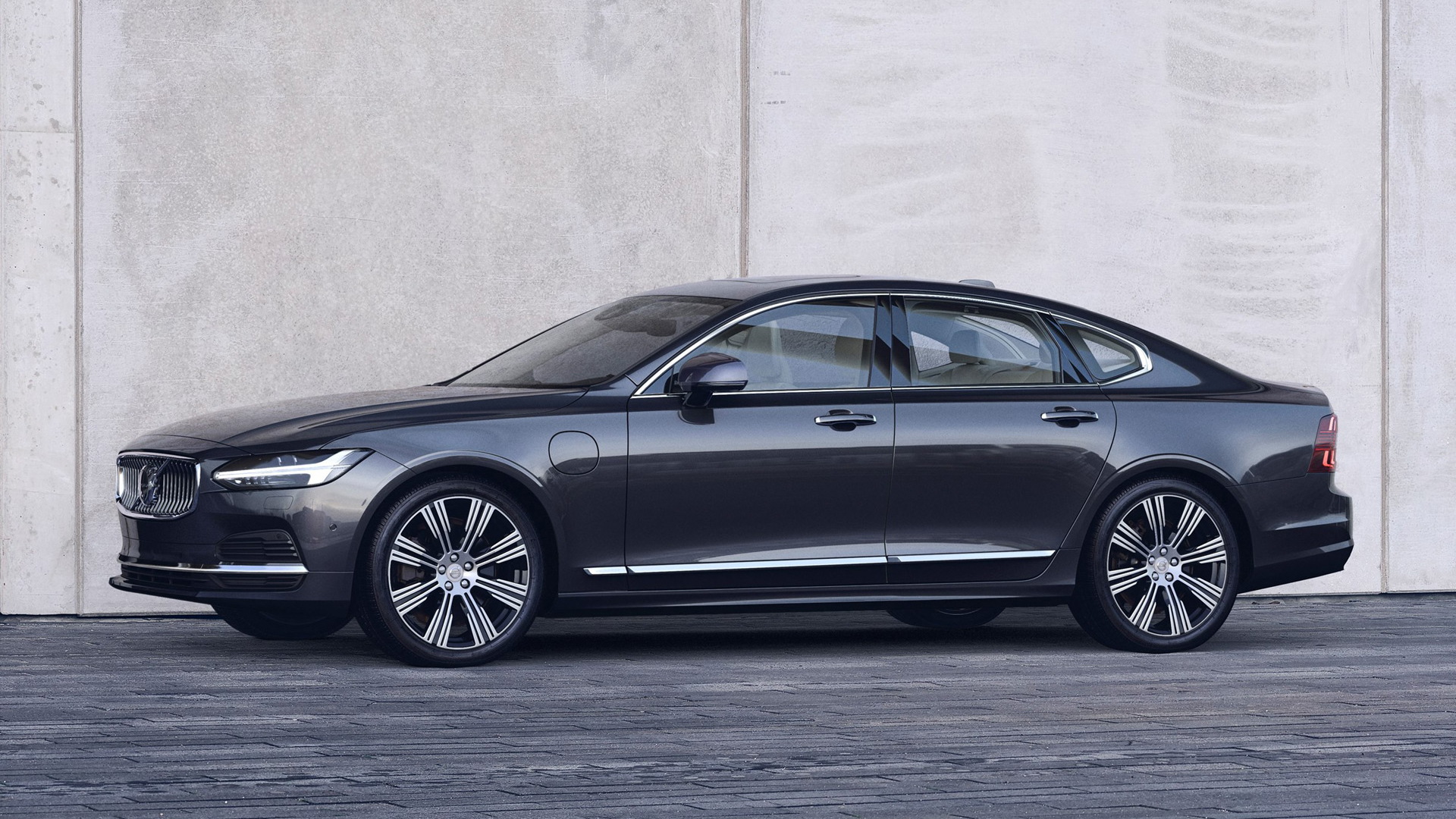 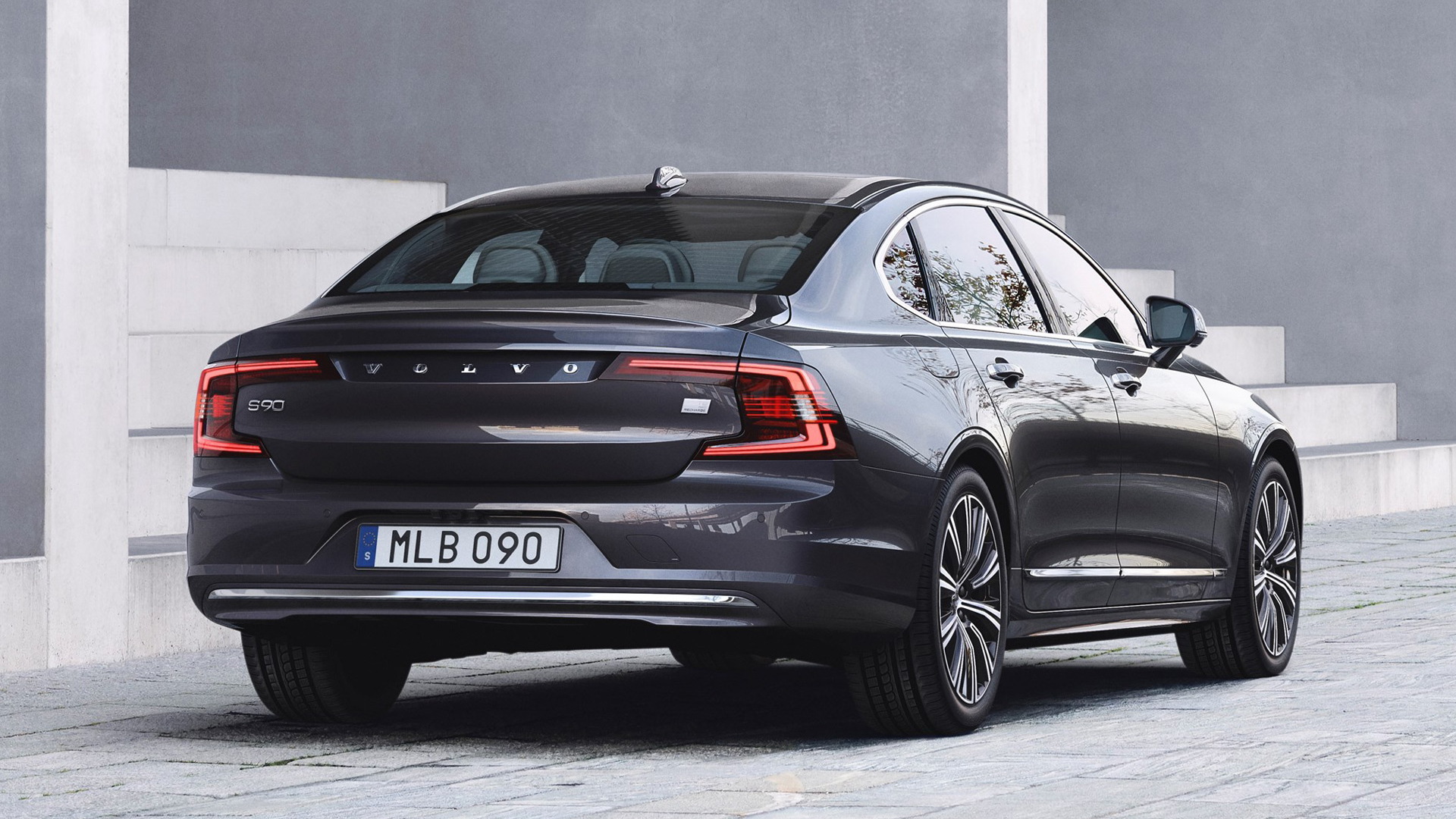 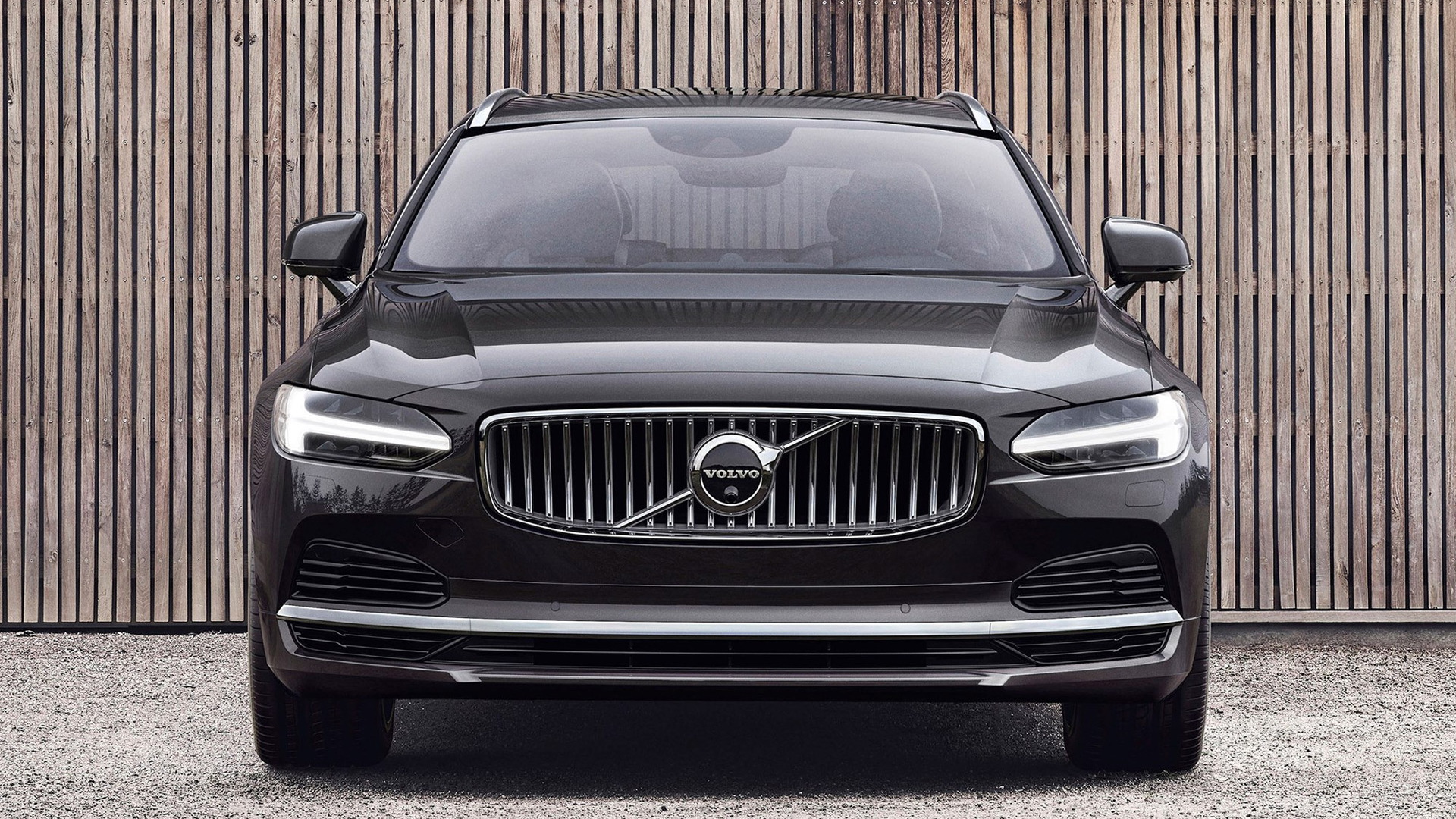 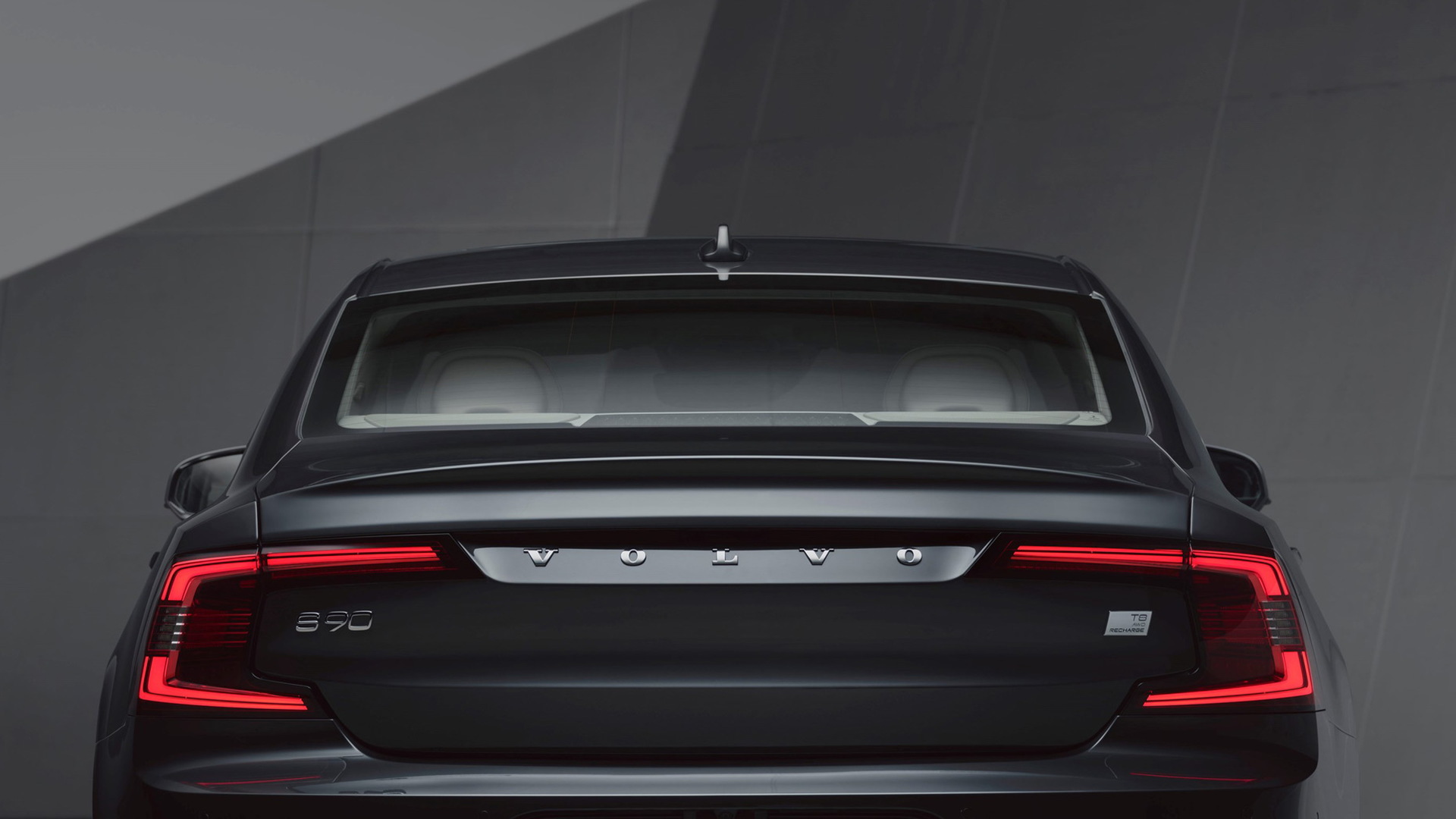 Volvo's current 90 series of sedans and wagons has reached the midway point in its lifecycle and to keep things fresh the automaker has introduced a round of updates.

The changes largely mirror those introduced last year on the 2020 XC90 and affect both the aesthetics and mechanicals of the vehicles.

The big news is the availability of mild-hybrid technology across the range. This is essentially a belt-driven motor-generator that can recover energy under braking and then store it for later use, such as starting and aiding the engine. Volvo said the system can reduce fuel consumption by up to 15 percent.

Another change worth mentioning is the adoption of the Recharge name for the plug-in hybrid models in the range, instead of the previous Twin Engine label. It means the previous S90 T8 Twin Engine sedan is classified as the S90 Recharge T8 in updated form. Volvo also uses Recharge to denote its battery-electric models, which at present consists of the XC40 Recharge only.

In the United States, the 90 series is currently available in T6 guise with 316 horsepower and 295 pound-feet of torque and in T8 Twin Engine guise with 400 hp and 472 lb-ft. It's likely the same models will be offered for the updated 90 series.

On the outside of the vehicles, there are new designs for the lower front fascias across the range. The V90 and V90 Cross Country wagon variants also sport a new design for their taillights. New color options and wheel patterns will also be available.

Changes in the interior are even harder to spot. There's an improved Bowers and Wilkins audio system which features an upgraded amplifier and noise cancellation, plus an air purifier with a sensor that allows the driver to monitor the quality of the air via the infotainment system. USB charging points replace the 12-volt outlets at the rear, and wireless charging for mobile devices is now available. Leather-free trim is also available on the premium models.

The updated S90 and V90 will reach showrooms later this year as 2021 models. Specific details for the U.S. market will be announced closer to the market launch.