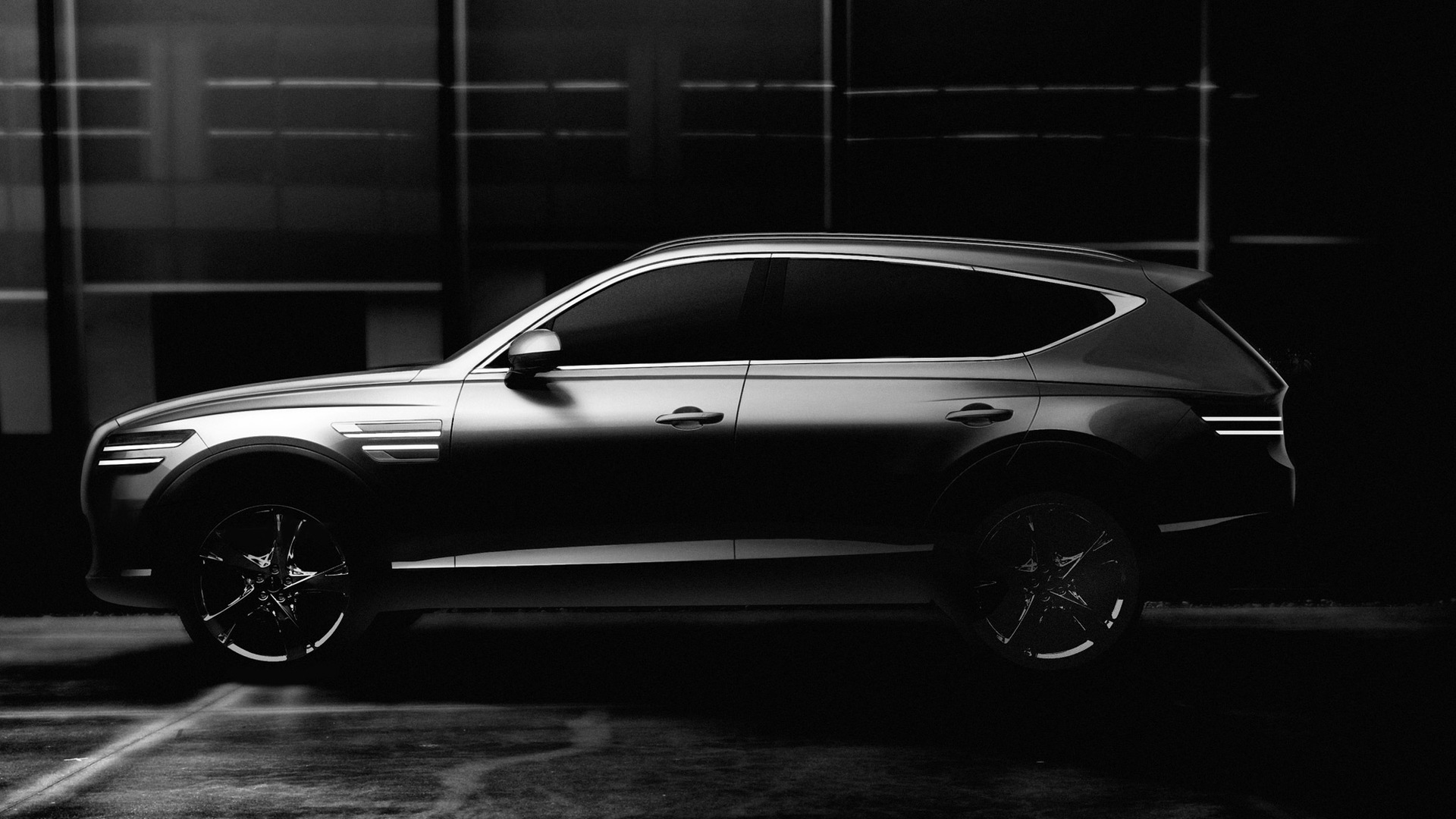 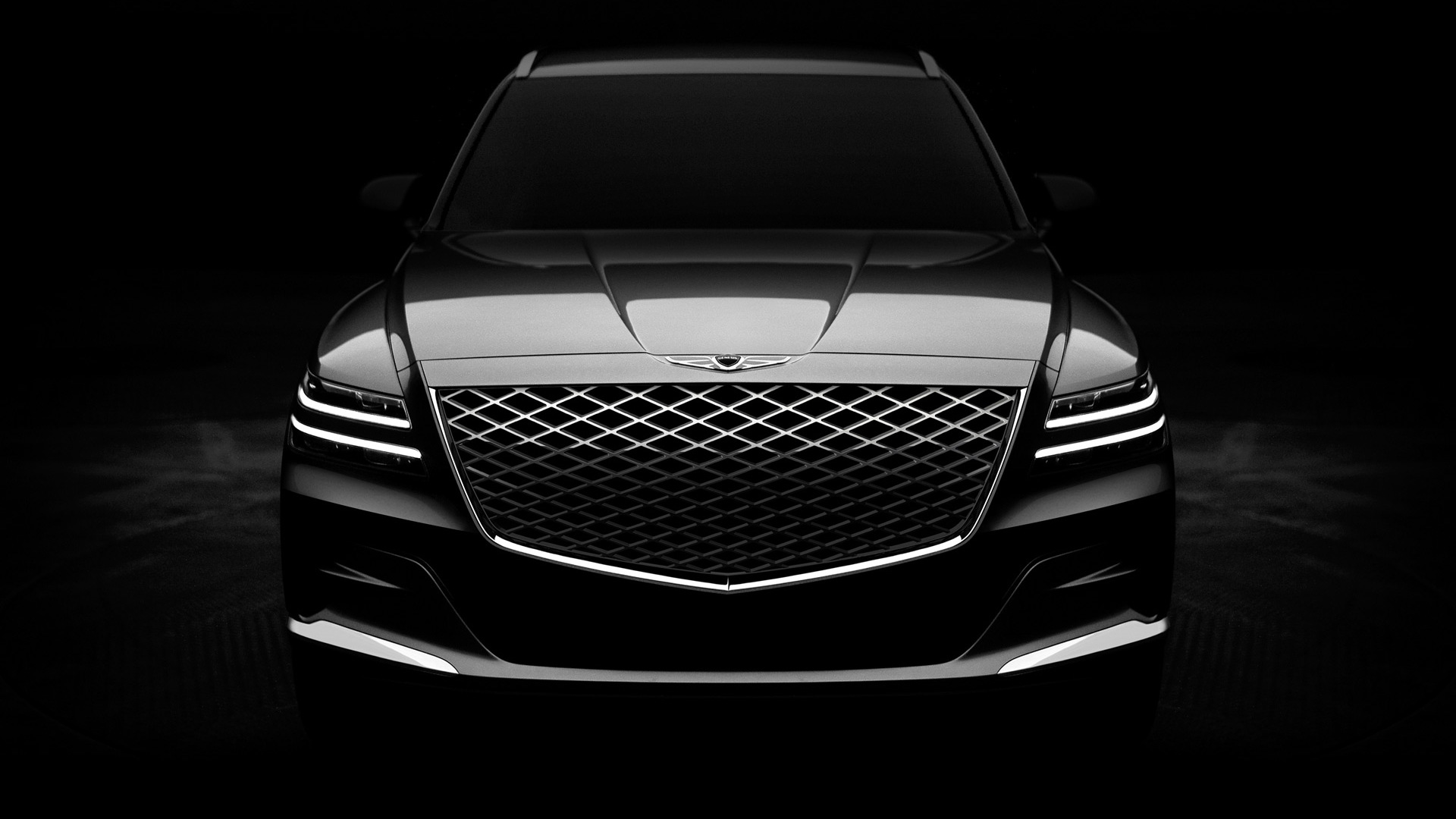 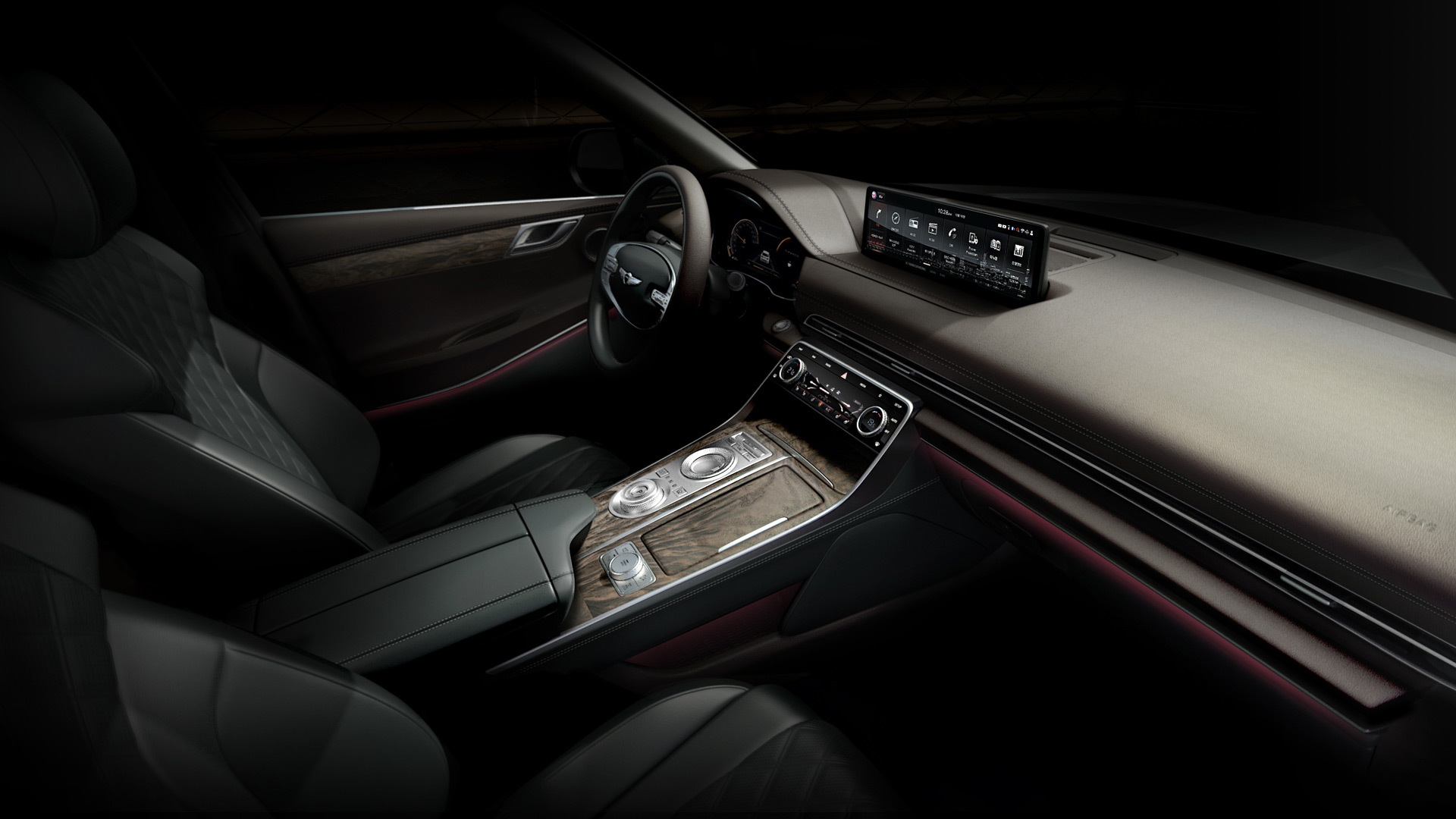 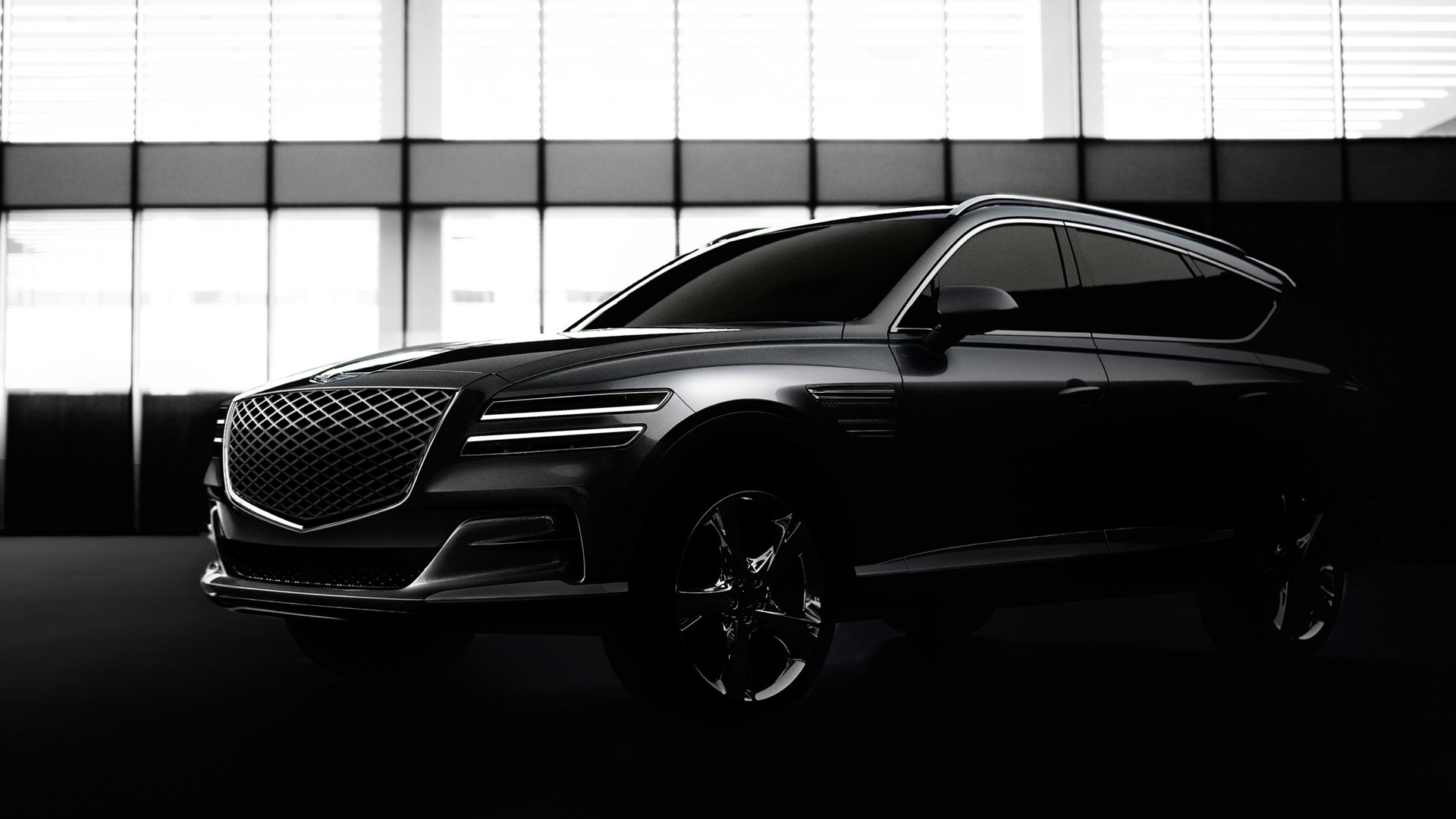 The spy shots and shadowy teasers come to an end soon for what is a very important luxury crossover SUV.

On Jan. 16, the Genesis GV80 will be revealed. It will likely become the Korean automaker's best-selling vehicle in an instant when it goes on sale in the United States later in 2020.

Genesis gave everyone a first look at the GV80 on Jan. 1 with teaser images. Despite the dark shadows, it's clear the GV80 will look like the GV80 concept vehicle shown in 2017. A massive grille similar to what's found on the refreshed 2020 G90 sedan dominates the front end, and it has what are likely LED headlights and taillights. The roofline is similar to that of the 2020 Lincoln Aviator, which makes sense as the GV80 will take on it along with the BMW X5, Acura MDX, Audi Q7, and Mercedes-Benz GLE-Class. 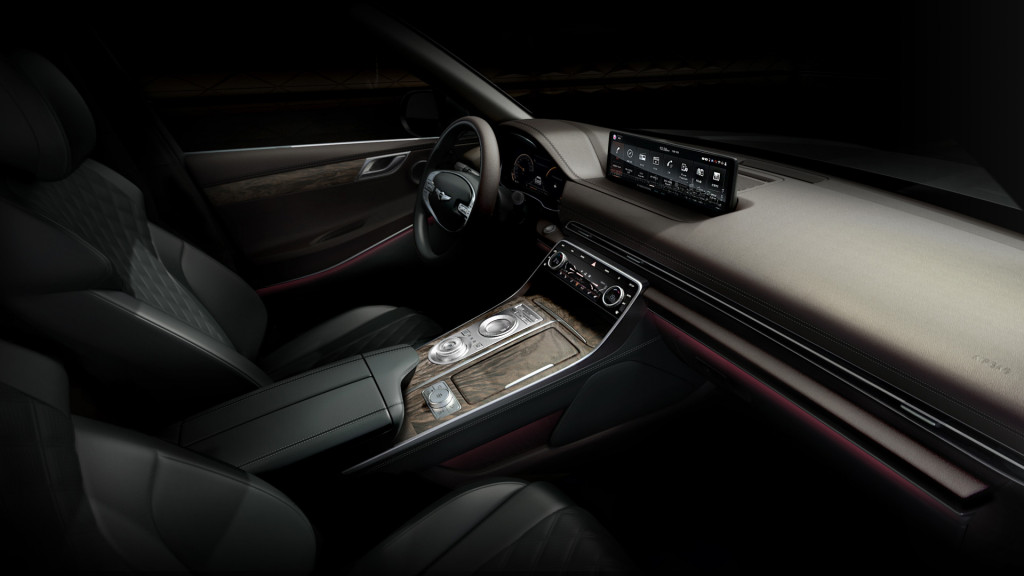 Inside, the GV80 seems to have a less-is-more design approach with a digital instrument cluster, a widescreen infotainment setup, a rotating transmission gear selector, and some sort of infotainment controller that looks like HAL 9000. The climate controls lack real buttons and appear to be operated by touch. The teaser image shows quilted leather seats with wood trim on the doors and center console.

Based on the G80's rear-wheel-drive-based platform, the GV80 may offer rear-wheel drive and will certainly have all-wheel drive. It's unclear what will be under the hood, but a 3.8-liter V-6, a 3.3-liter twin-turbo V-6, and a 5.0-liter V-8 are all on the table. We'd bet on the 365-horsepower 3.3-liter V-6. A plug-in hybrid option is likely in the cards, but not immediately.

The GV80 is just the beginning for Genesis, with smaller GV70 and GV60 crossovers set to join the automaker's lineup in the coming years. The GV60 has already been spied in prototype form undergoing testing on the Nürburgring.

Stay tuned for more details on the Genesis GV80 as we near its debut on Jan. 16.