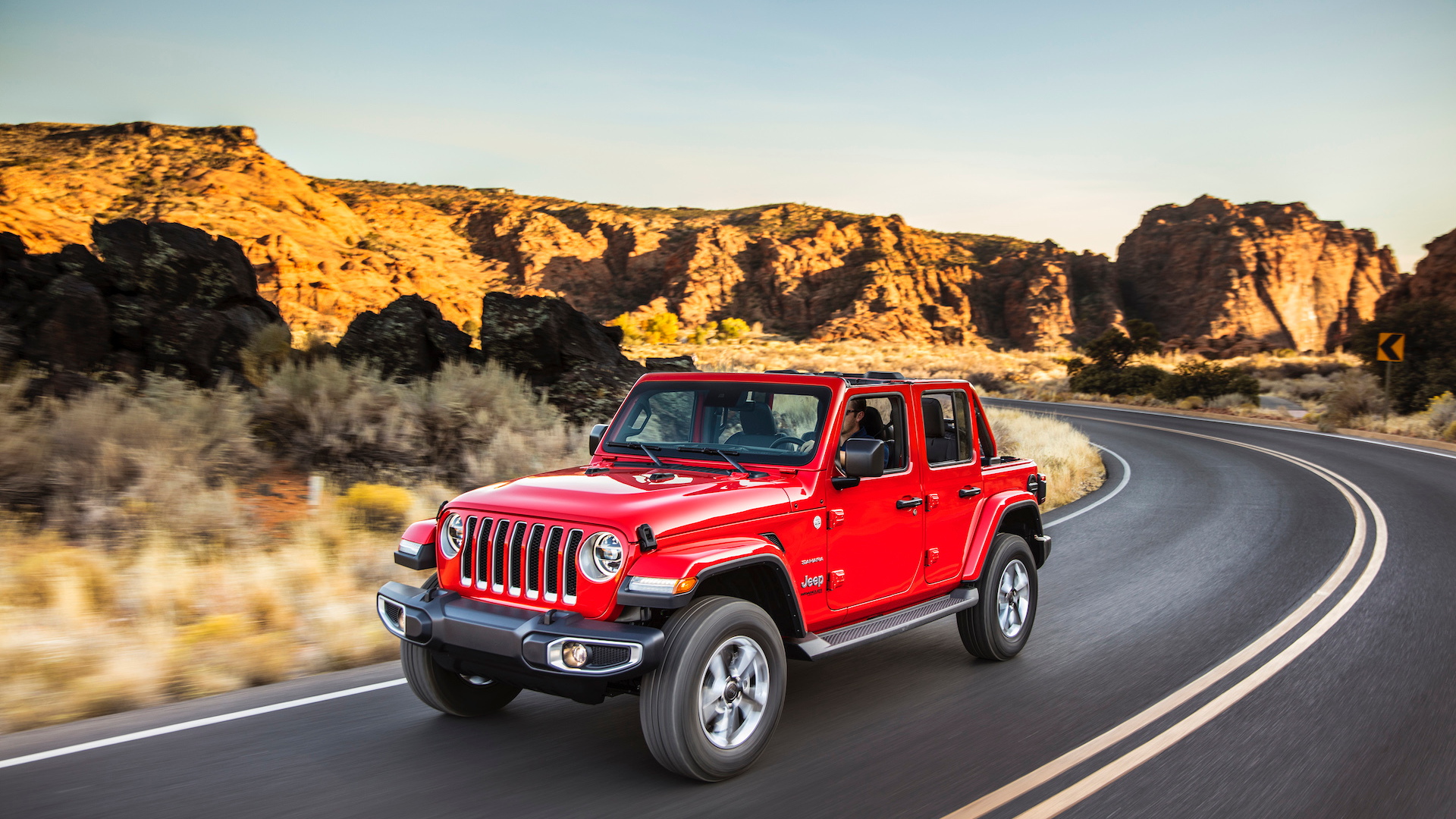 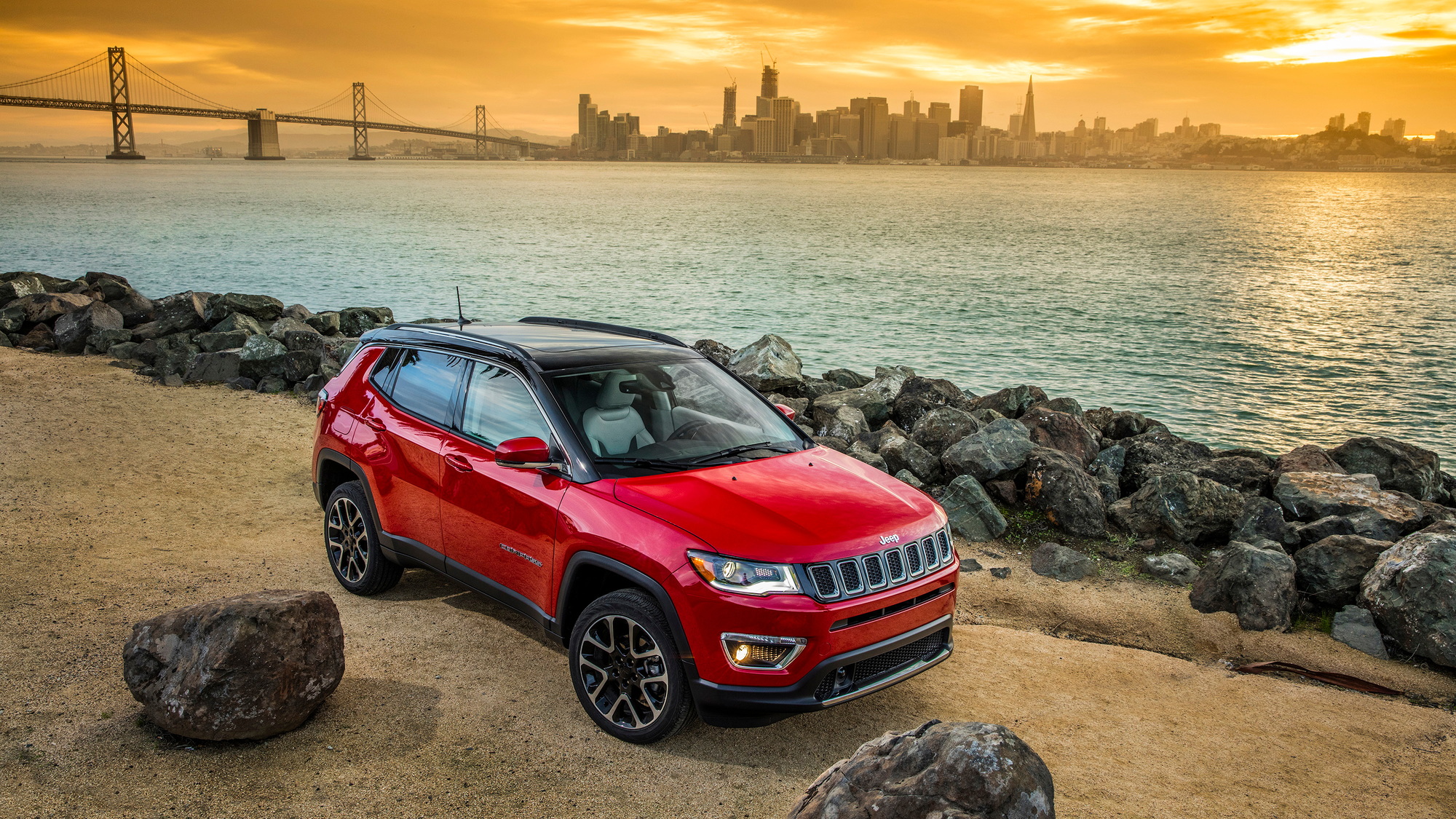 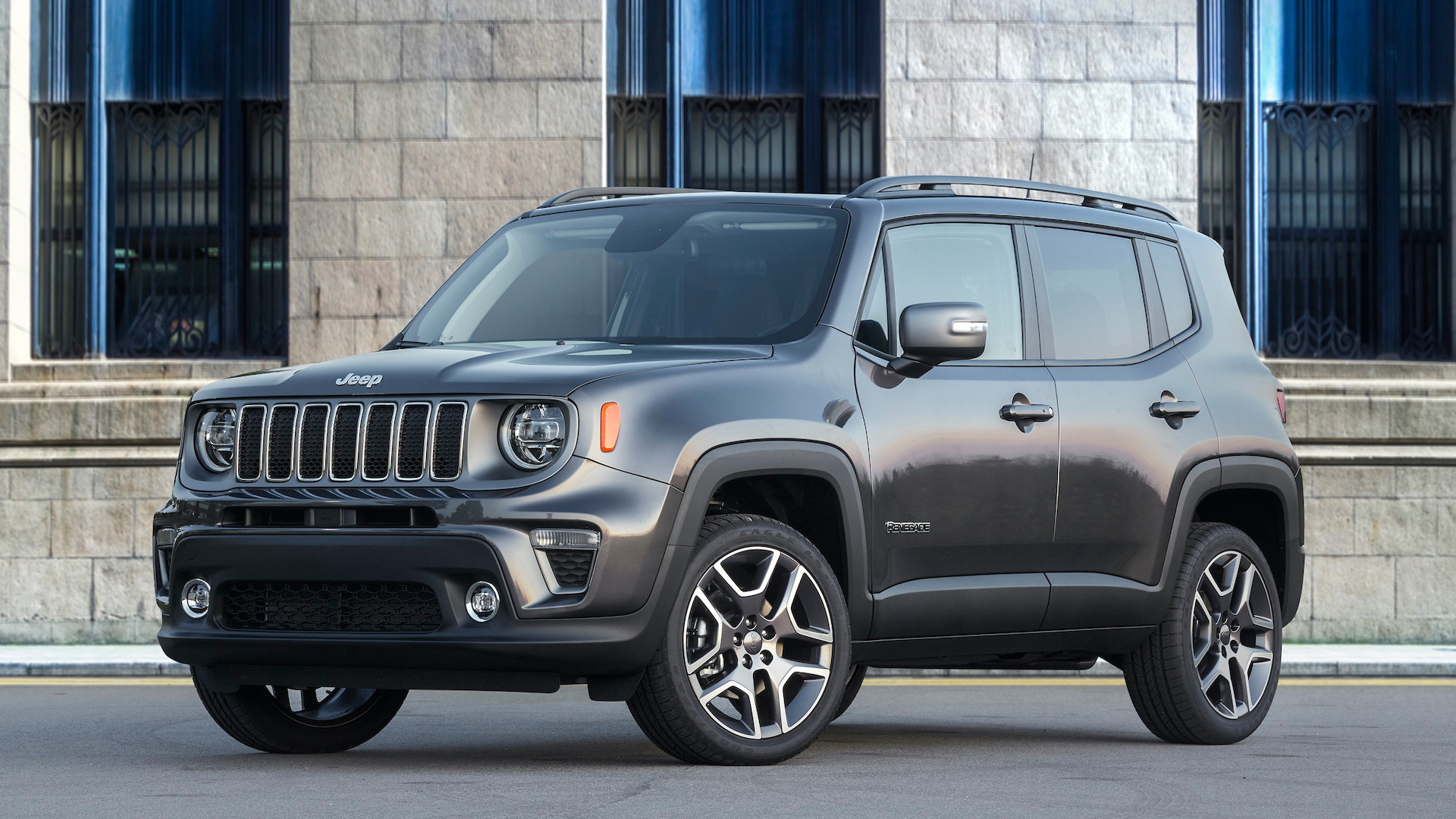 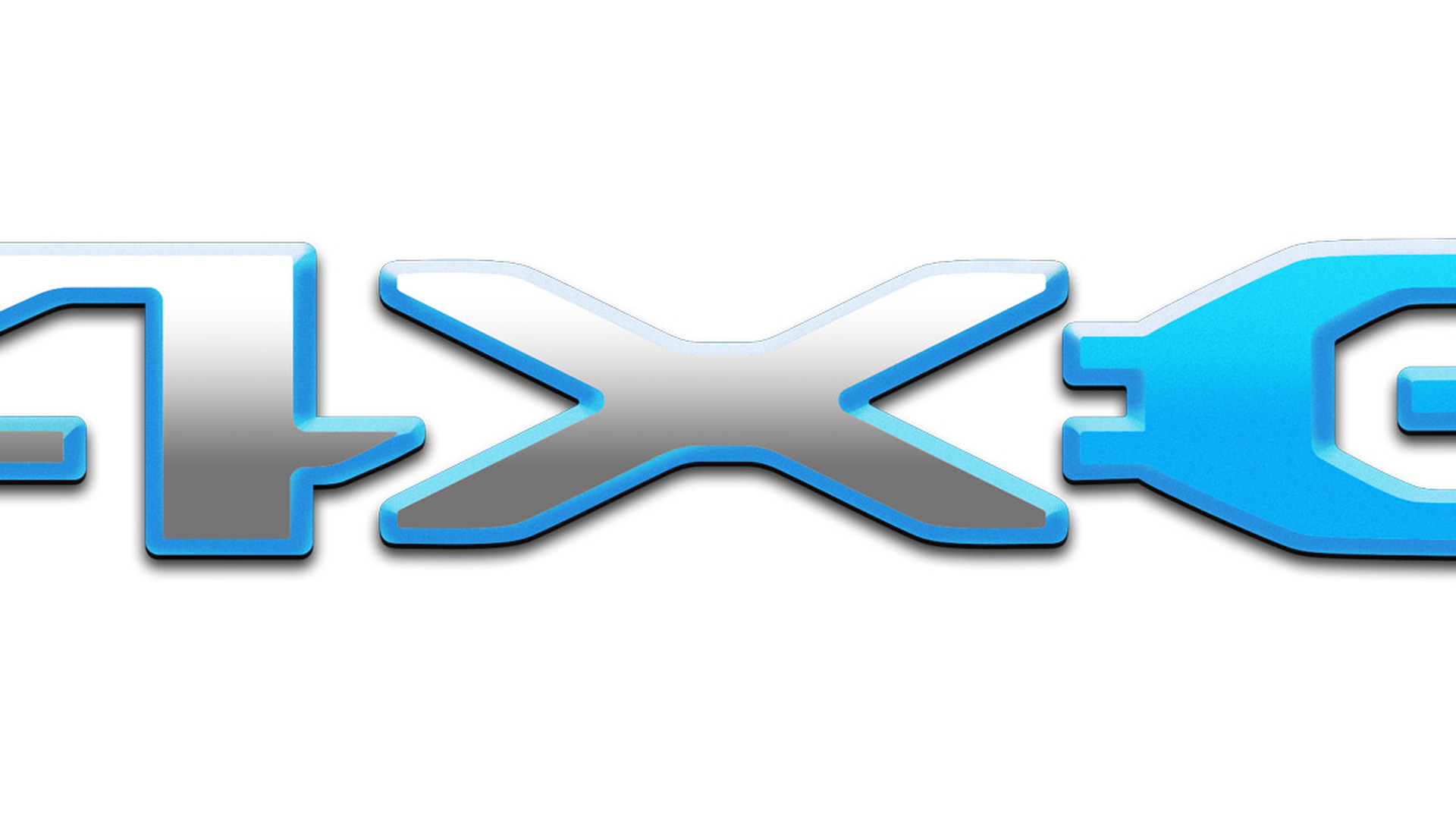 All three electrified SUVs will be shown for the first time at the upcoming 2020 Consumer Electronics Show in Las Vegas, Jeep announced on Thursday. They will carry the 4xe designation and the first one should arrive at dealers later in 2020.

Jeep is holding back details but we know the Compass and Renegade 4xe models will both feature a 4-cylinder engine at the front axle and an electric motor at the rear axle to form a hybrid all-wheel-drive system. We know in European specification the setup will be good for about 240 horsepower, though numbers could be different in the United States.

Details on the Wrangler 4xe are even slimmer, but Jeep is expected to borrow from the Fiat Chrysler Automobiles parts bin here. Look for a version of the two-motor setup found in the Chrysler Pacifica Hybrid, which features a 3.6-liter V-6 as its internal-combustion component. However, Jeep's version would need to hook up with the Wrangler's four-wheel-drive system.

Joining the Wrangler, Compass and Renegade 4xe models at CES will be a new concept previewing FCA's future user interface technologies. FCA will also roll out the Centoventi battery-electric concept that we first saw at the 2019 Geneva International Motor Show.

CES runs from January 7-10. For our complete coverage on the event, head to our dedicated hub.