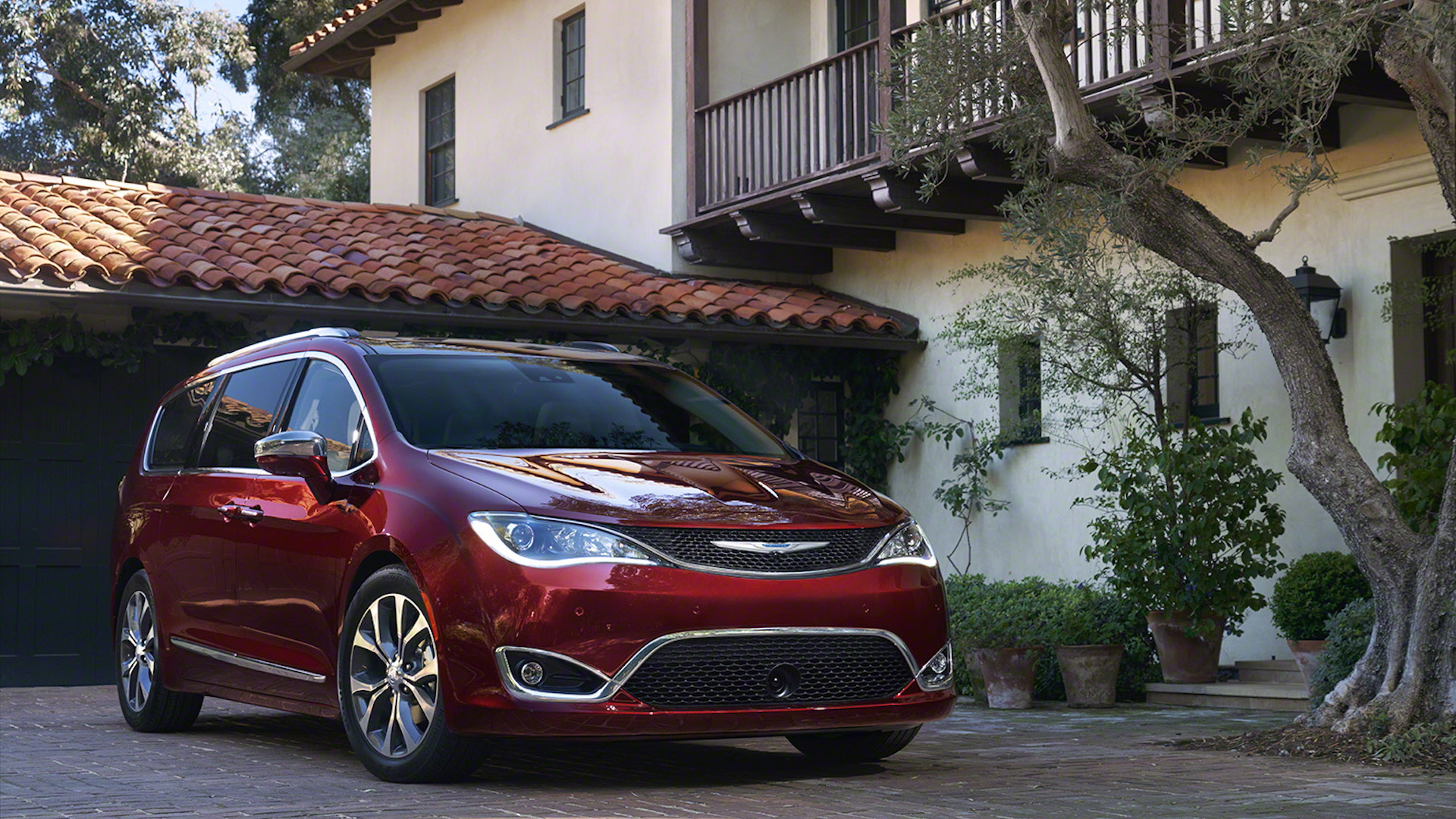 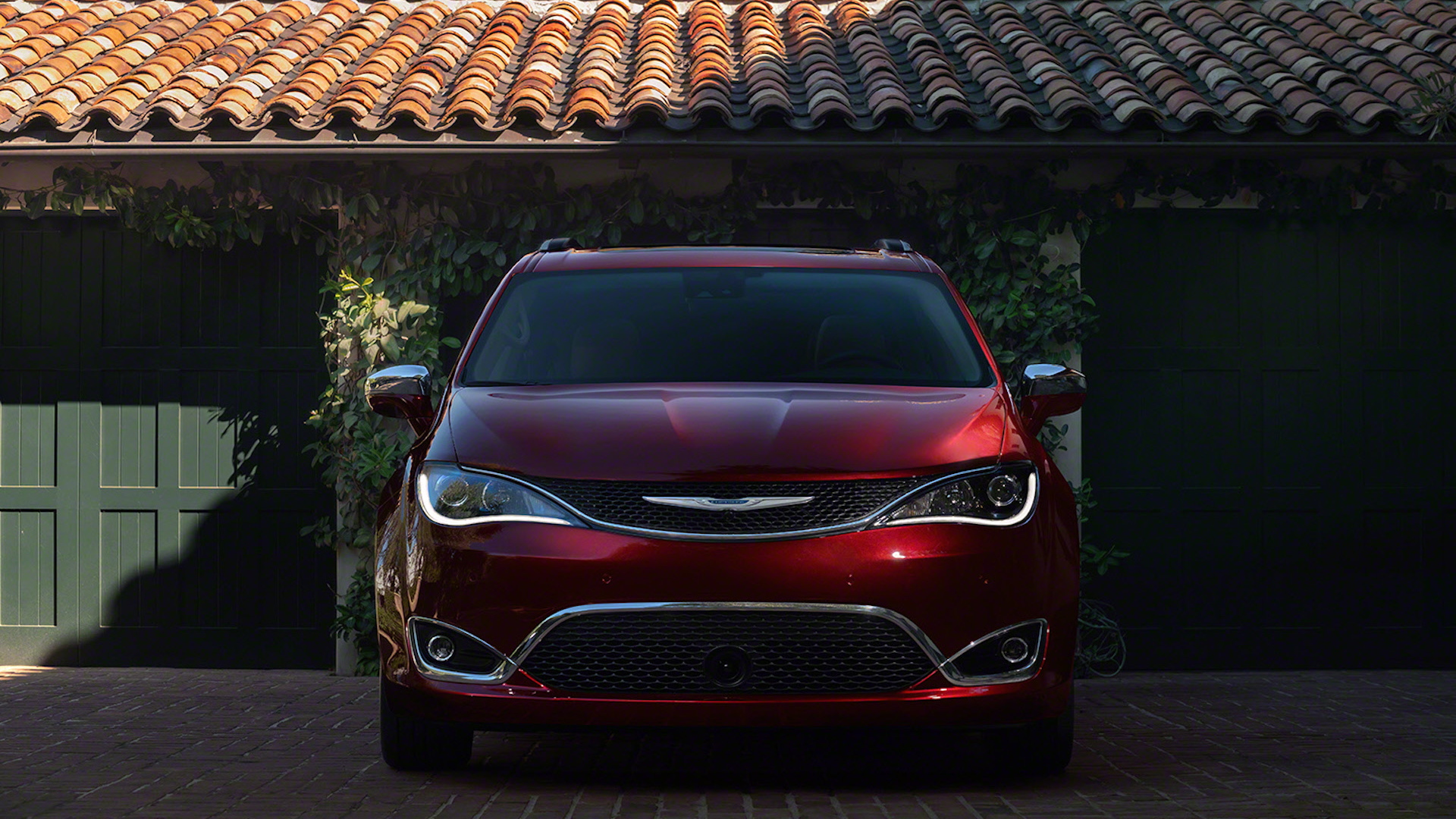 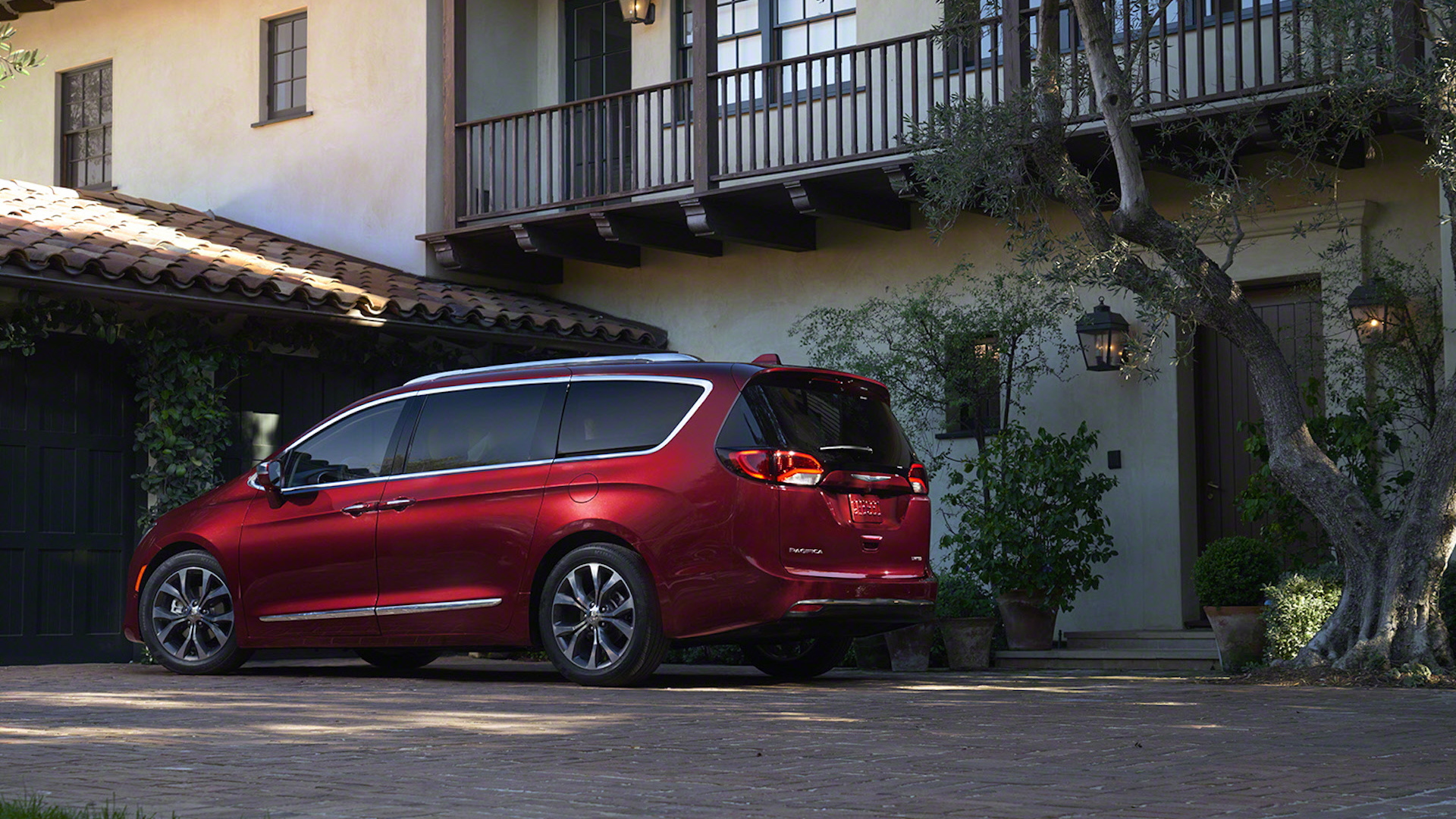 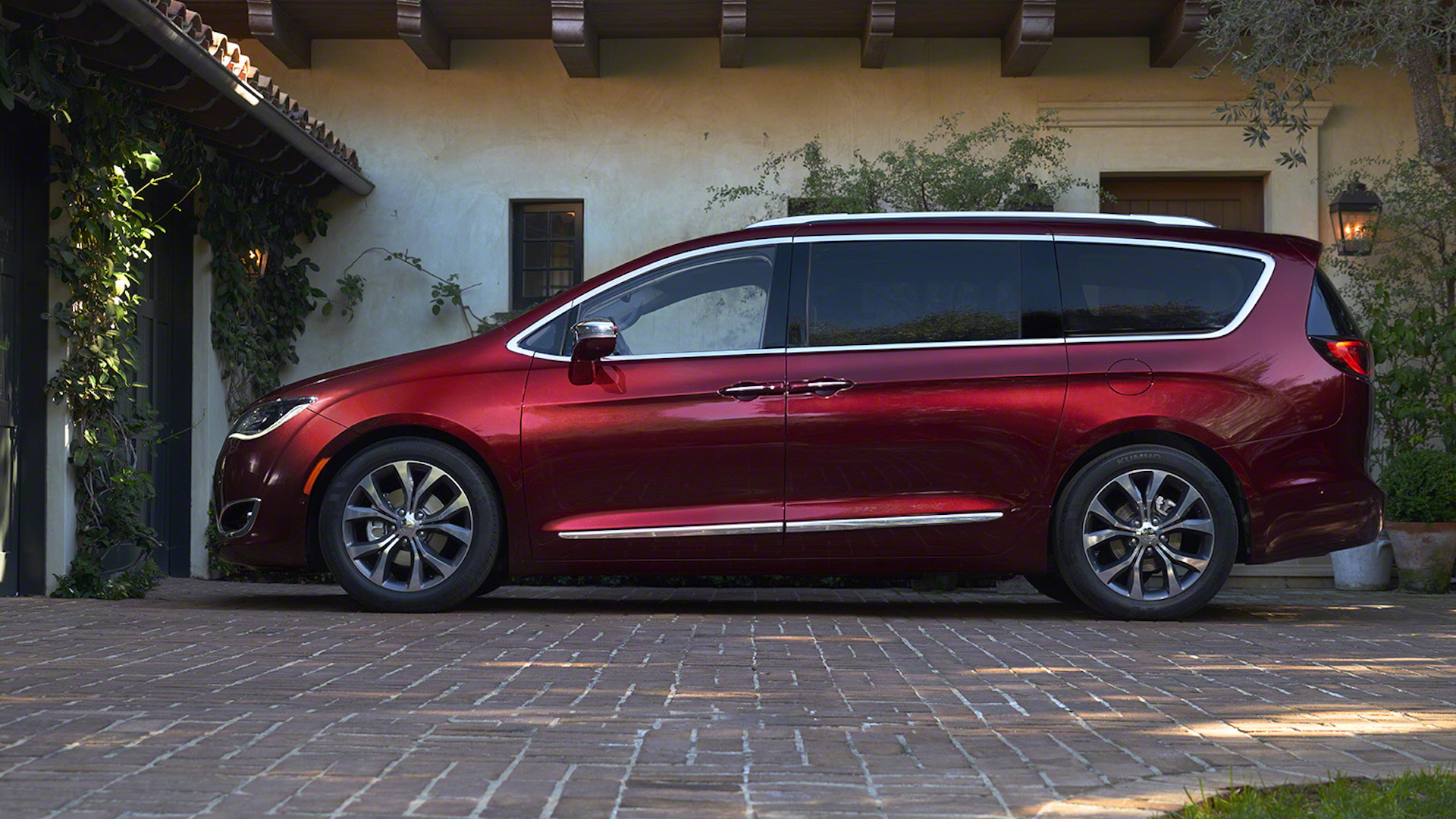 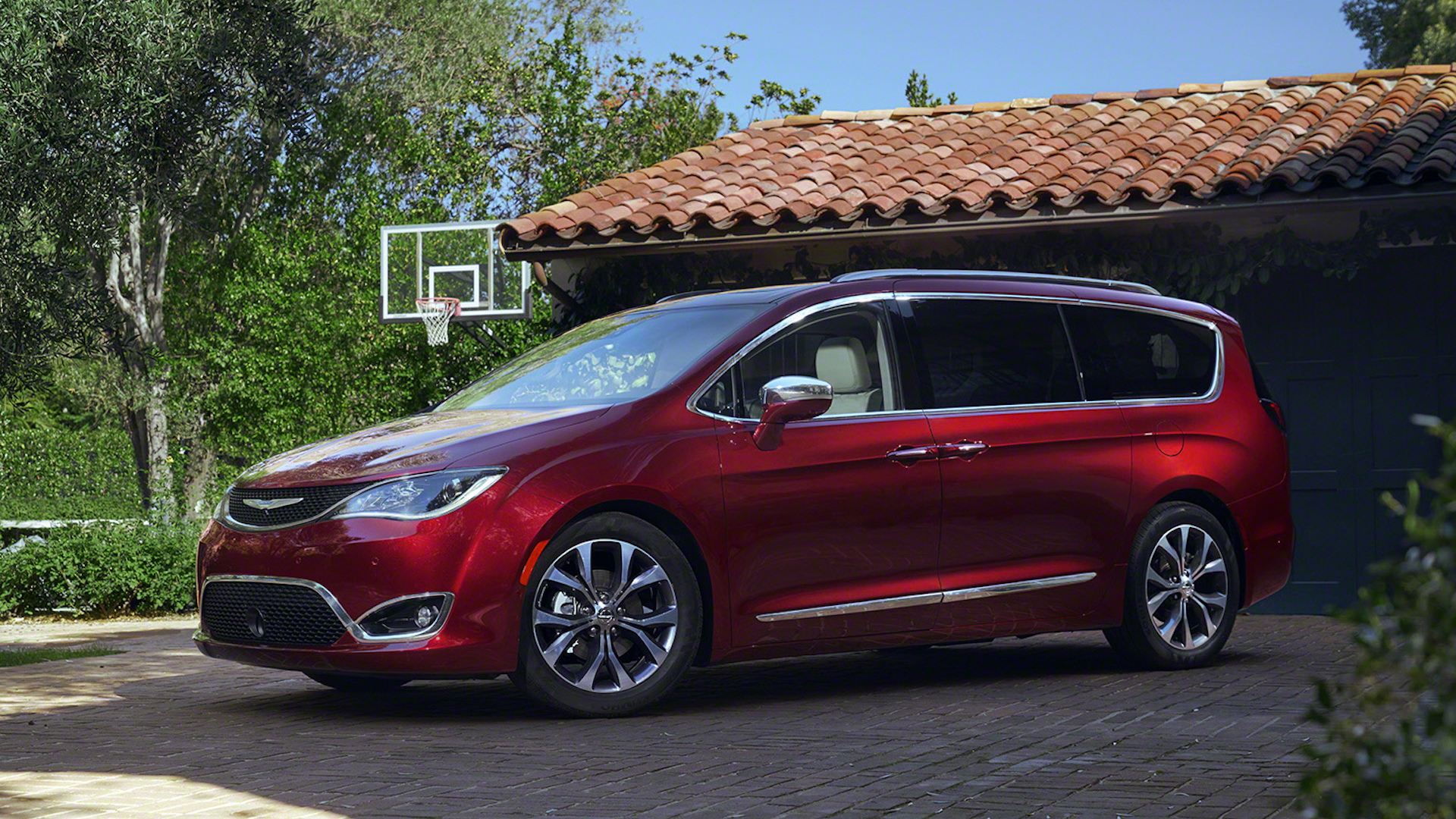 The Chrysler Pacifica is back, only this time around the vehicle is a minivan as opposed to a crossover. It made its world debut today at the 2016 Detroit Auto Show and serves as the direct replacement for the Chrysler Town & Country, and according to Fiat Chrysler Automobiles [NYSE:FCAU] it has an all-new platform.

The new Pacifica’s styling has been inspired by Chrysler’s 700C concept from 2012 and we can also see some influences from the 200 sedan. Overall, it’s a sexier look than the boxy Town & Country and should help boost the vehicle’s sales.

But good looks isn’t the Pacifica’s only ace. The big news is the availability of a plug-in hybrid option. This powertrain features in a Pacifica Hybrid and consists of a 3.6-liter V-6 working in conjunction with a two-motor hybrid system that substitutes for a transmission and operates like an electrified version of a continuously variable transmission (CVT). Powering the electric motors is a 16-kilowatt-hour lithium-ion which enables the Pacifica to travel up to 30 miles on electric power alone. With the engine also working, FCA says the Pacifica should be good for 80 MPGe.

We don’t have any power numbers for the Pacifica Hybrid but we do know the standard Pacifica’s powertrain is a 3.6-liter V-6 delivering 287 horsepower and 262 pound-feet of torque. This version comes with a nine-speed auto standard and will be available with an engine stop-start system.

FCA is also quick to point out the advanced tech in the cabin of its new Pacifica. Among the items is the latest Uconnect infotainment system, handsfree sliding doors and liftgate, integrated vacuum, 360-degree camera monitoring, adaptive cruise control with forward collision warning, and parking aids.

The 2017 Chrysler Pacifica in gasoline-only trim hits dealers in the spring. The Pacifica Hybrid arrives in the second of half the year. All versions will be built at FCA’s plant in Windsor, Ontario.

Note, FCA won’t be launching a new version of the Town & Country’s corporate cousin, the Dodge Grand Caravan. The automaker has confirmed that the Grand Caravan will be phased out as part of Dodge's transformation into a performance brand. However, the current model is expected to remain on sale for some years still.