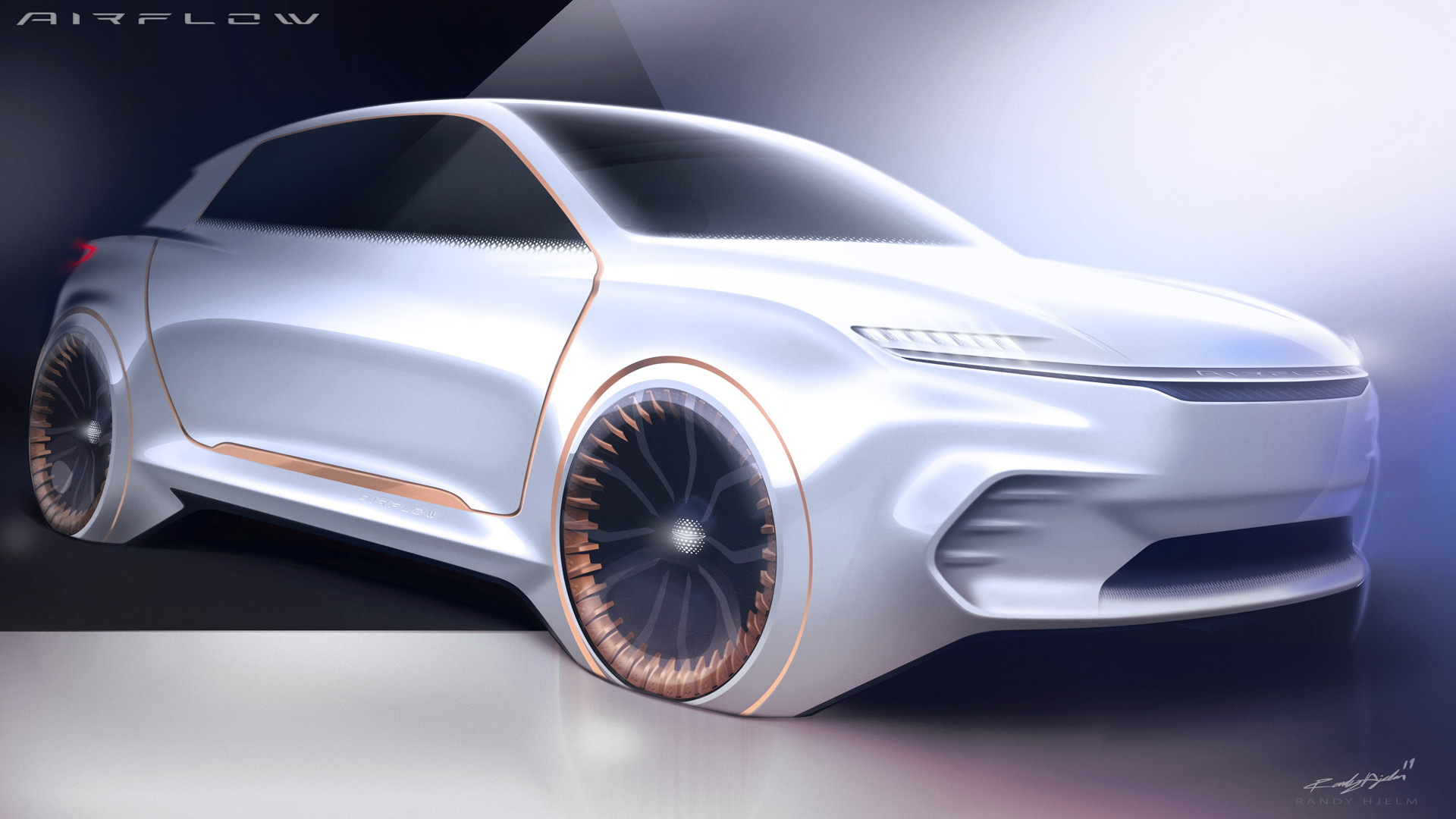 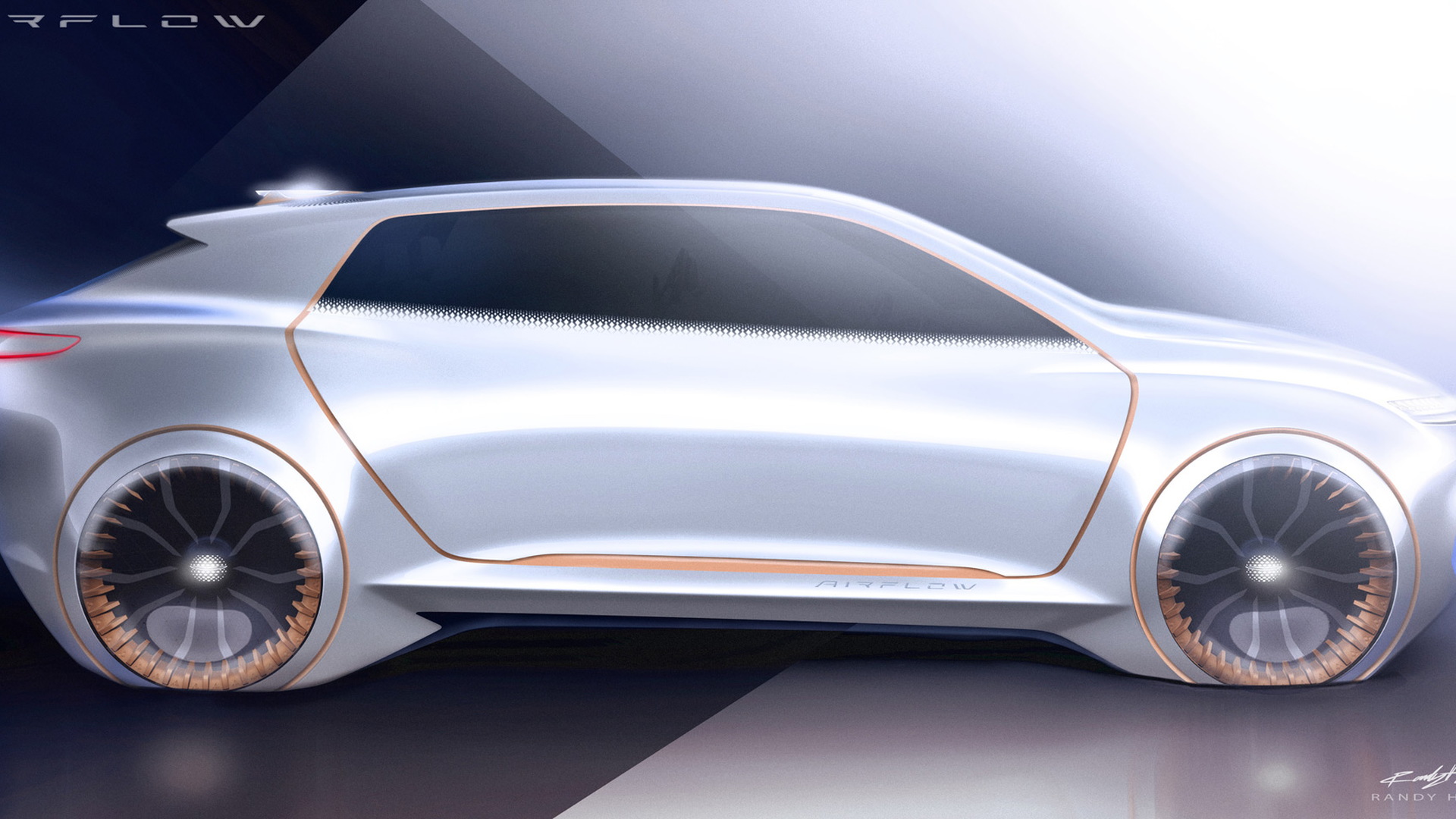 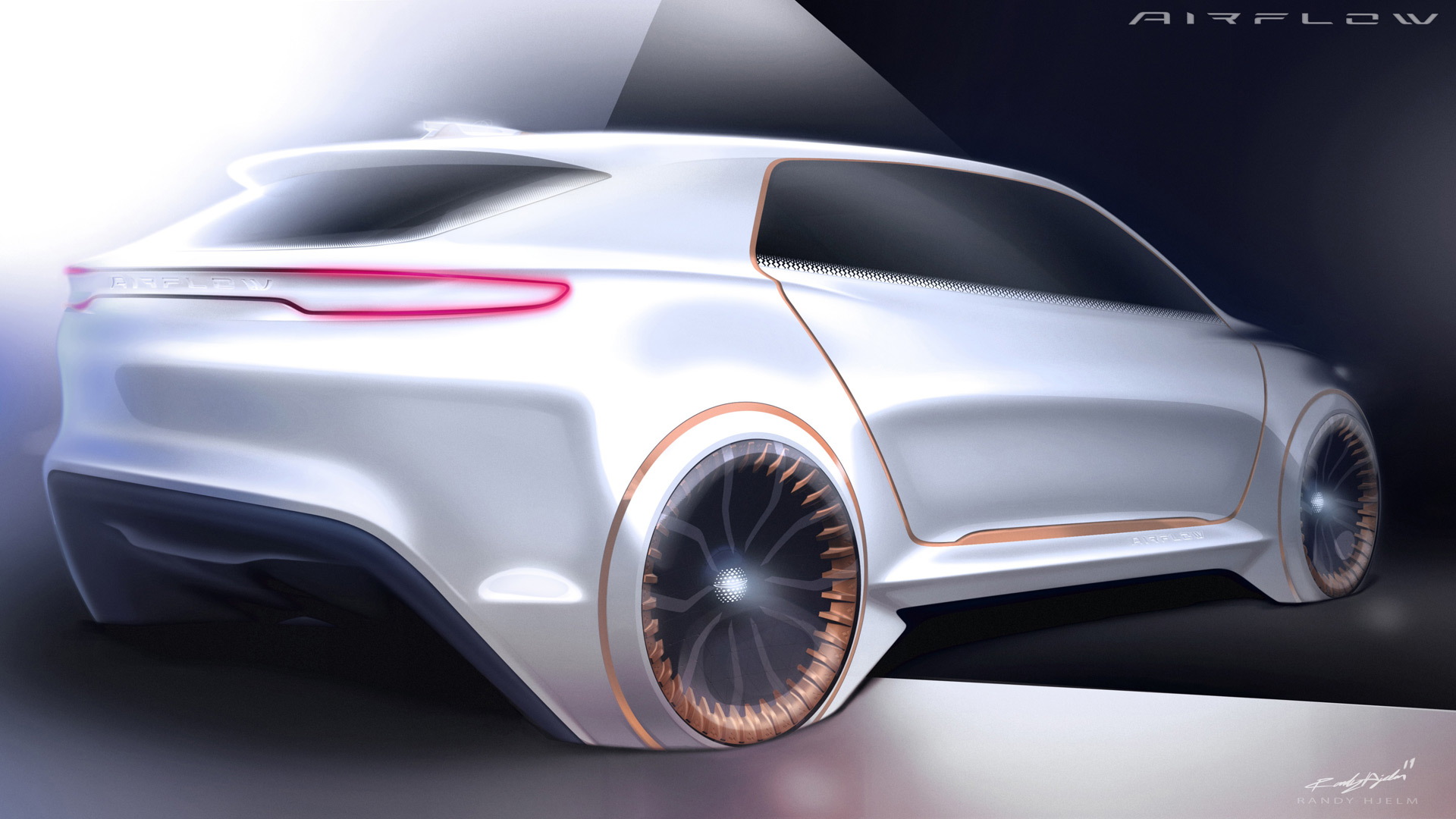 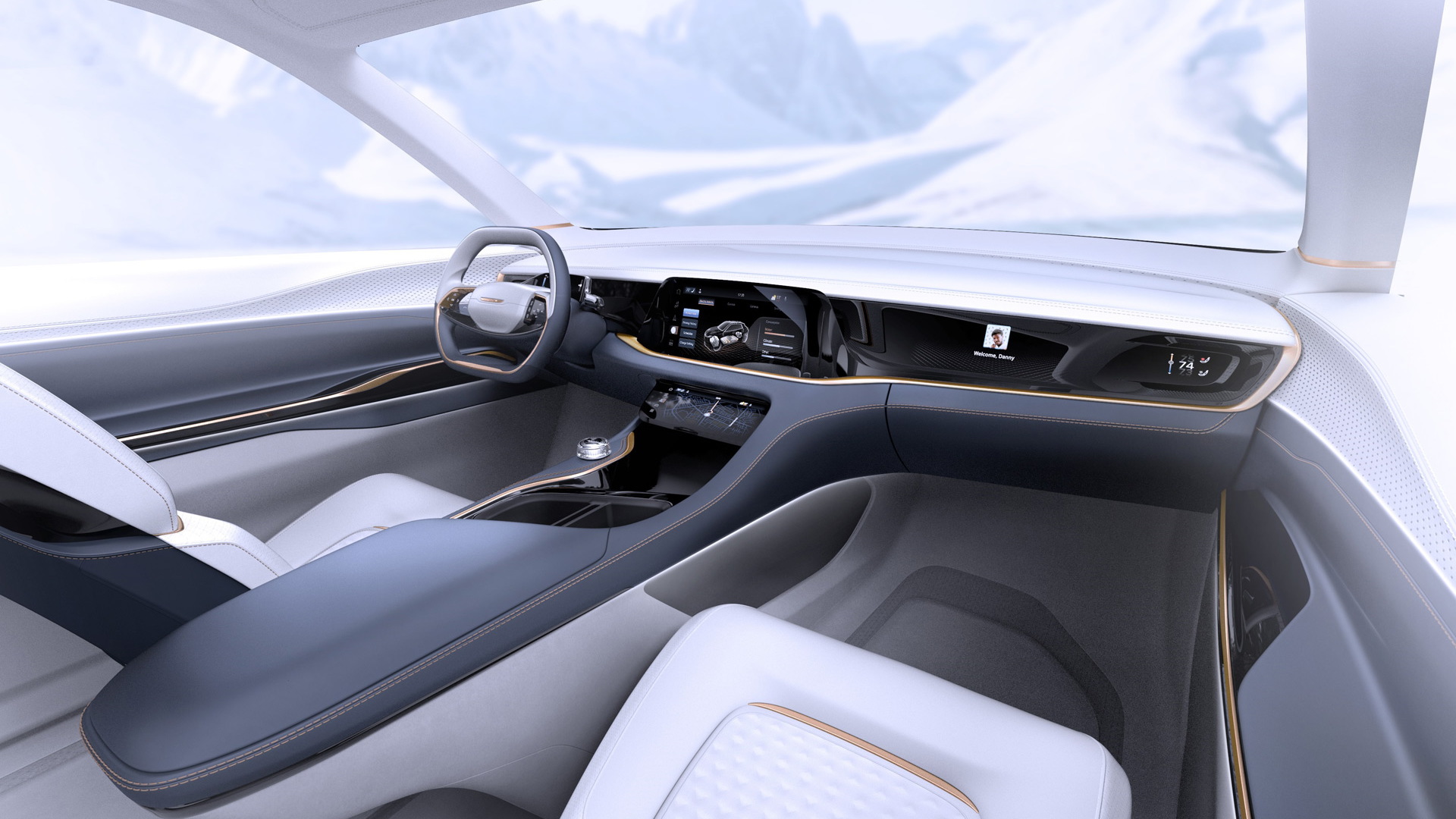 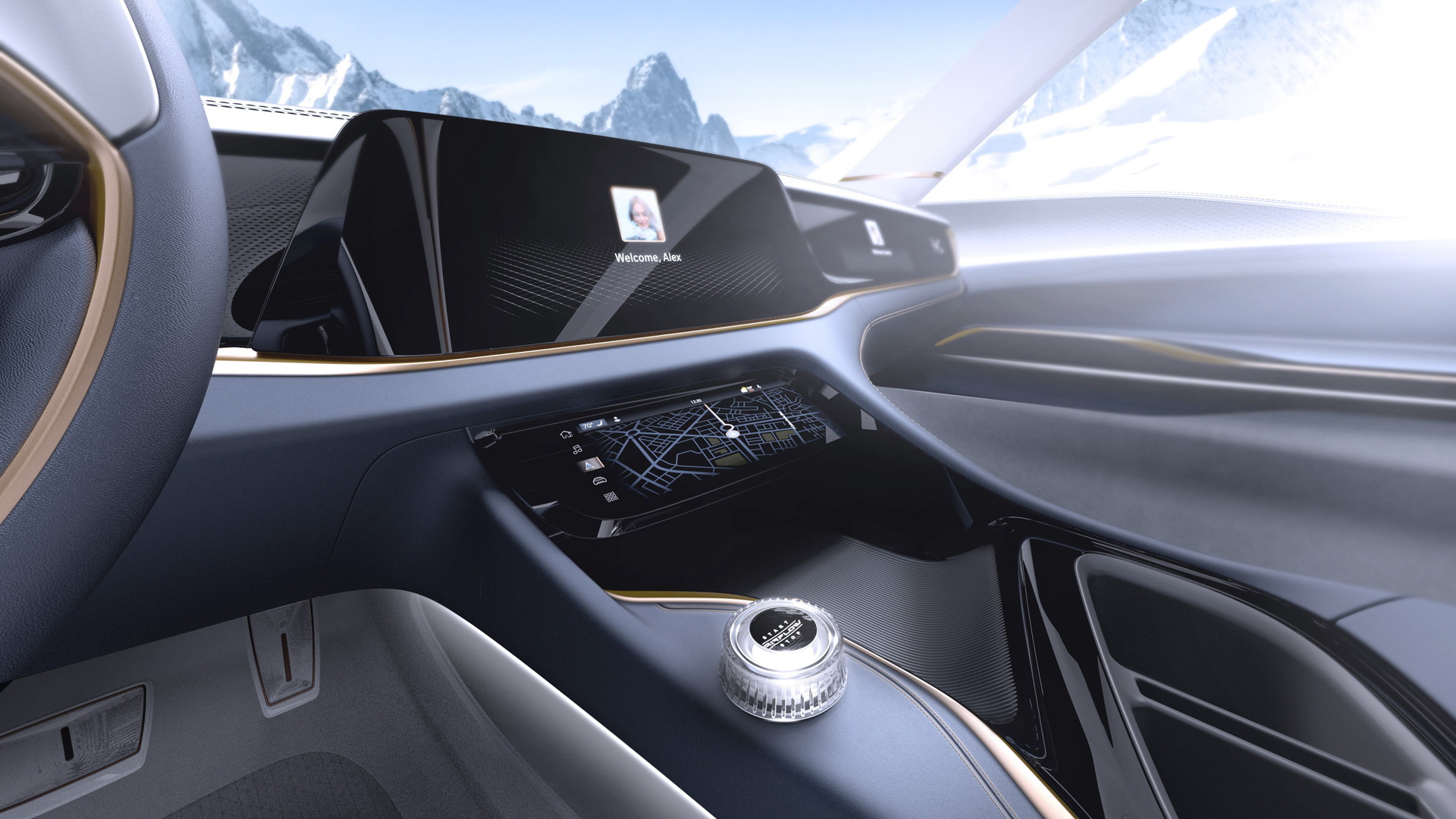 In addition to rolling out plug-in hybrid versions of the Jeep Wrangler, Compass and Renegade, the automaker will also roll out a concept that hints at future cabin technologies coming to its various brands' cars.

Called the Airflow Vision, the concept features a spacious cabin with seating for four. The real highlight is the dash which features multiple digital screens, including for the instrument cluster, the infotainment hub, and the climate settings. Yes, FCA could start replacing more physical buttons and knobs with touchscreen interfaces in the future. It's a trend that other automakers including the likes of Jaguar Land Rover and Audi are also investigating.

In the Airflow Vision, additional screens will feature in the rear compartment. The concept has been designed so that information can be easily shared with all passengers by swiping, for example a restaurant suggestion or the location of a drop-off point.

Interestingly, FCA said in an announcement on Thursday that the exterior also hints at the automaker's future design. The automaker also said the concept's wheel design was inspired by the internal workings of an electric motor, suggesting that the concept might feature an battery-electric powertrain.

CES runs from January 7-10. For our complete coverage on the event, head to our dedicated hub.