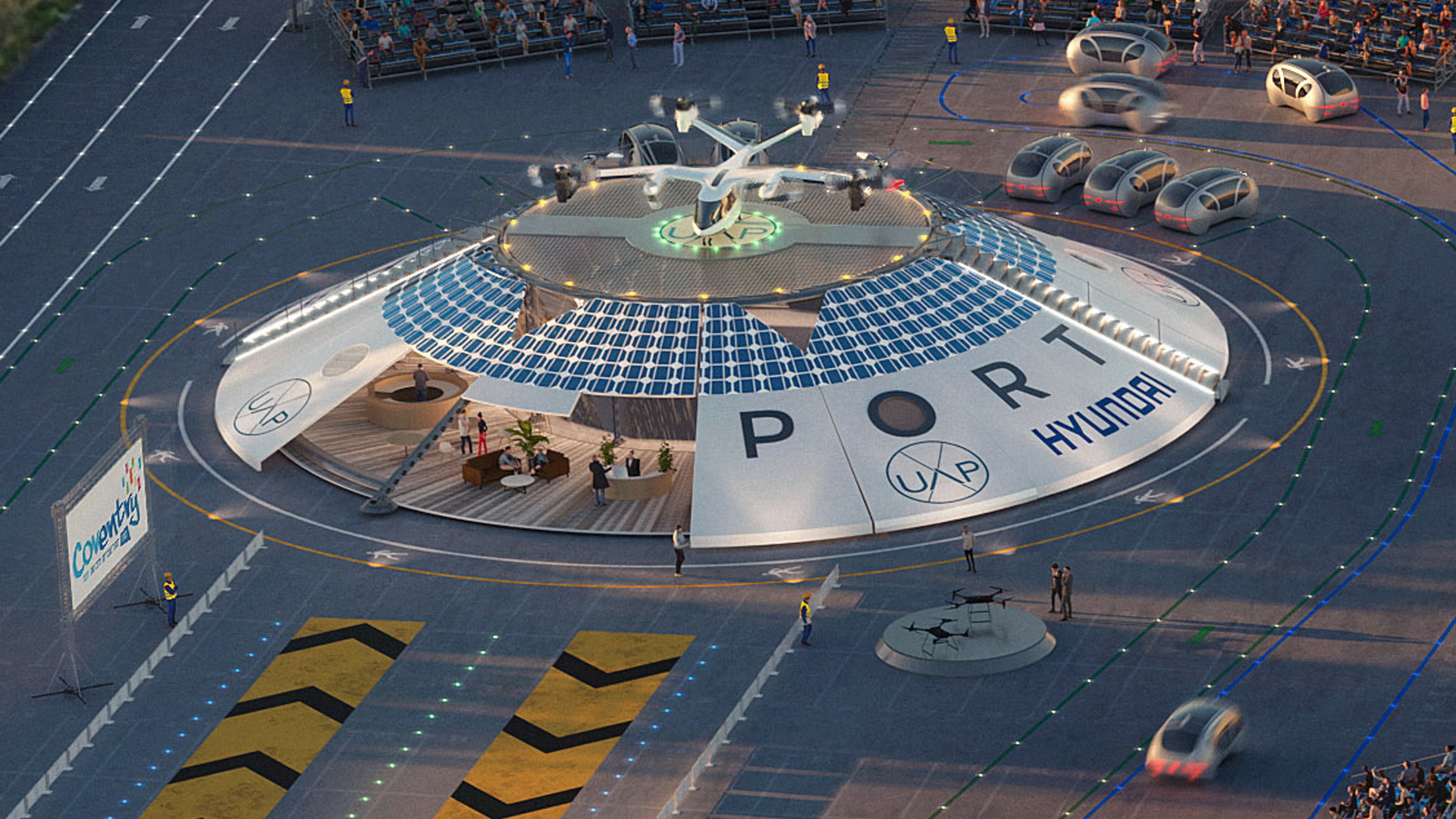 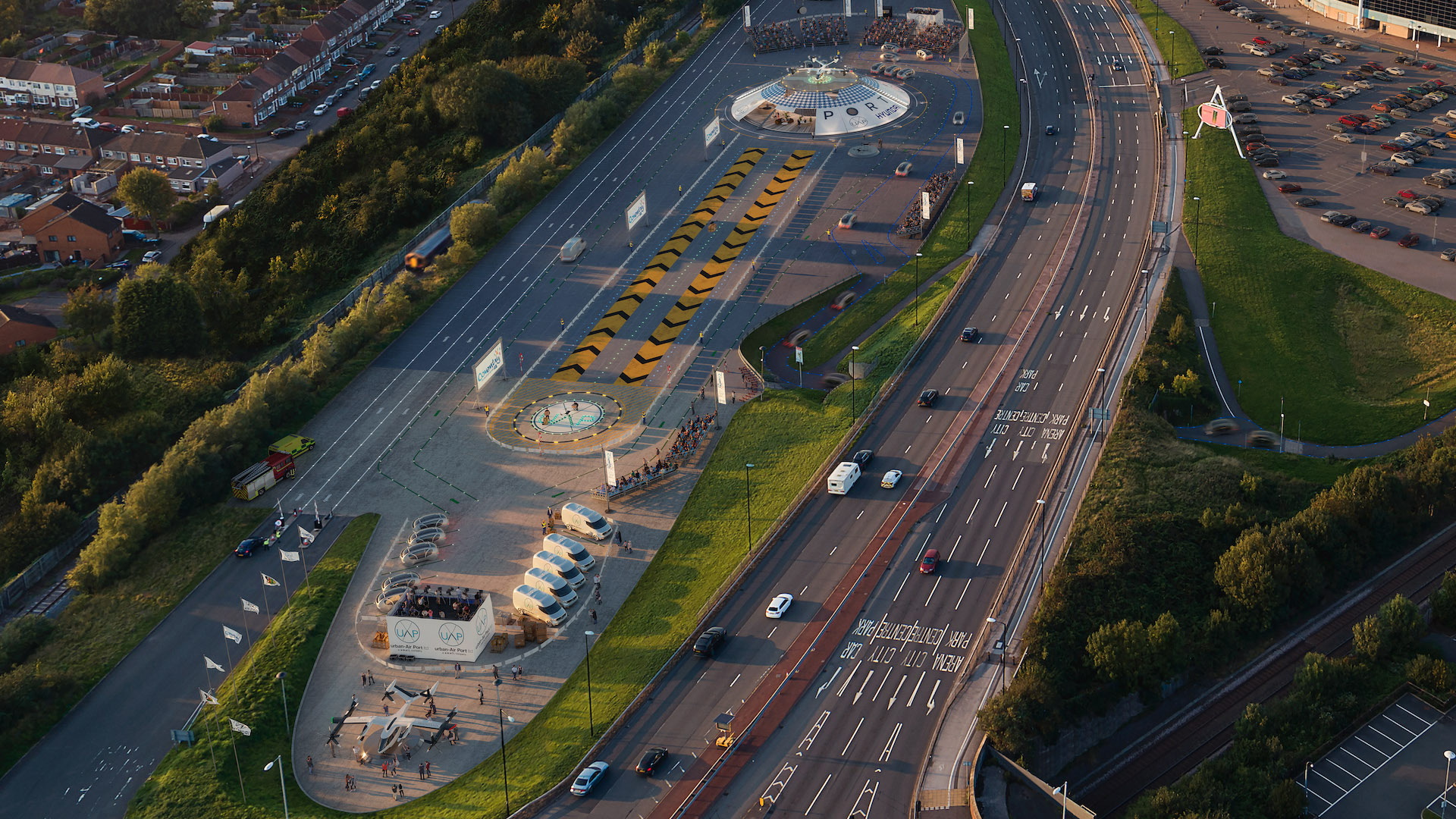 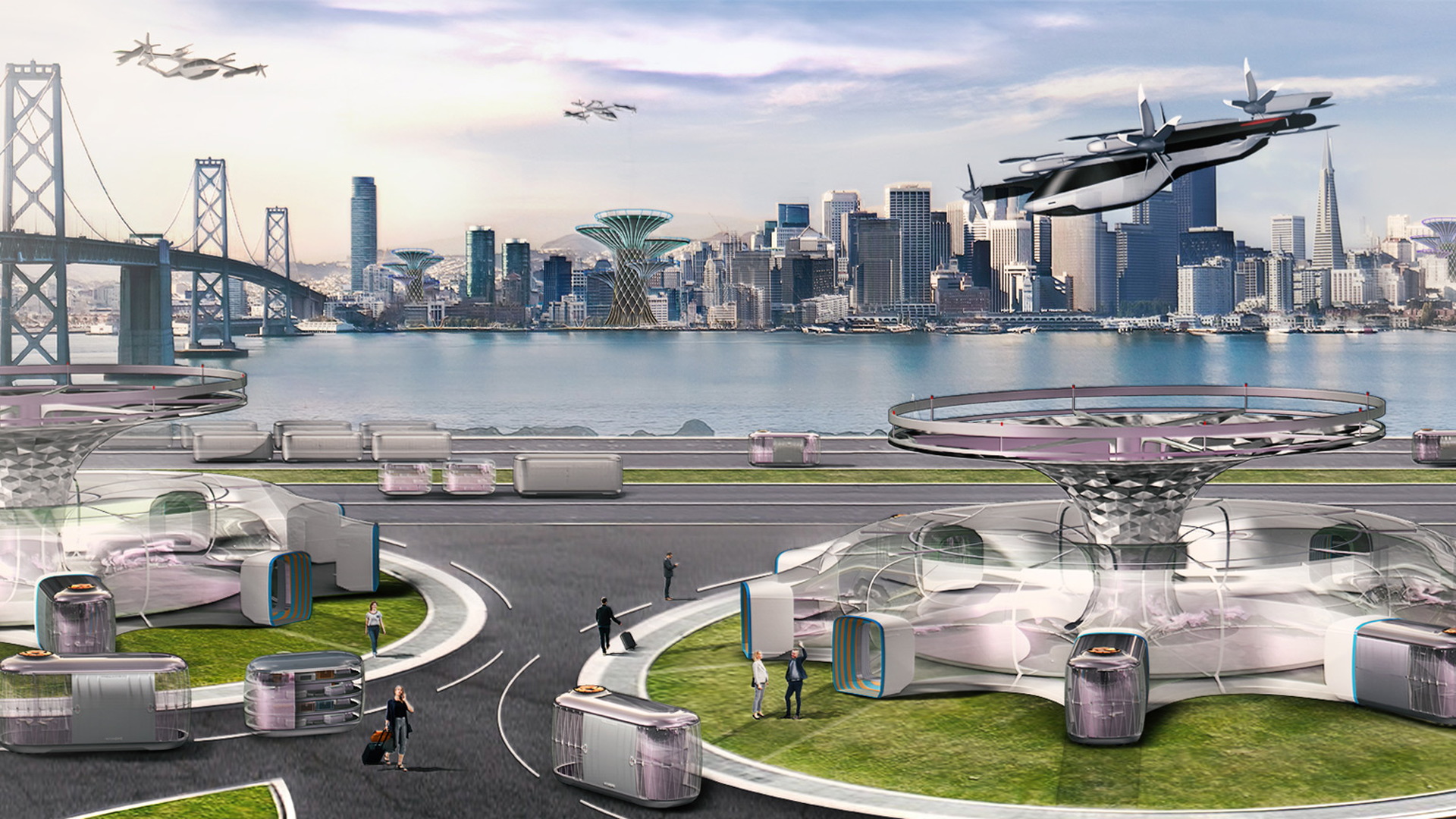 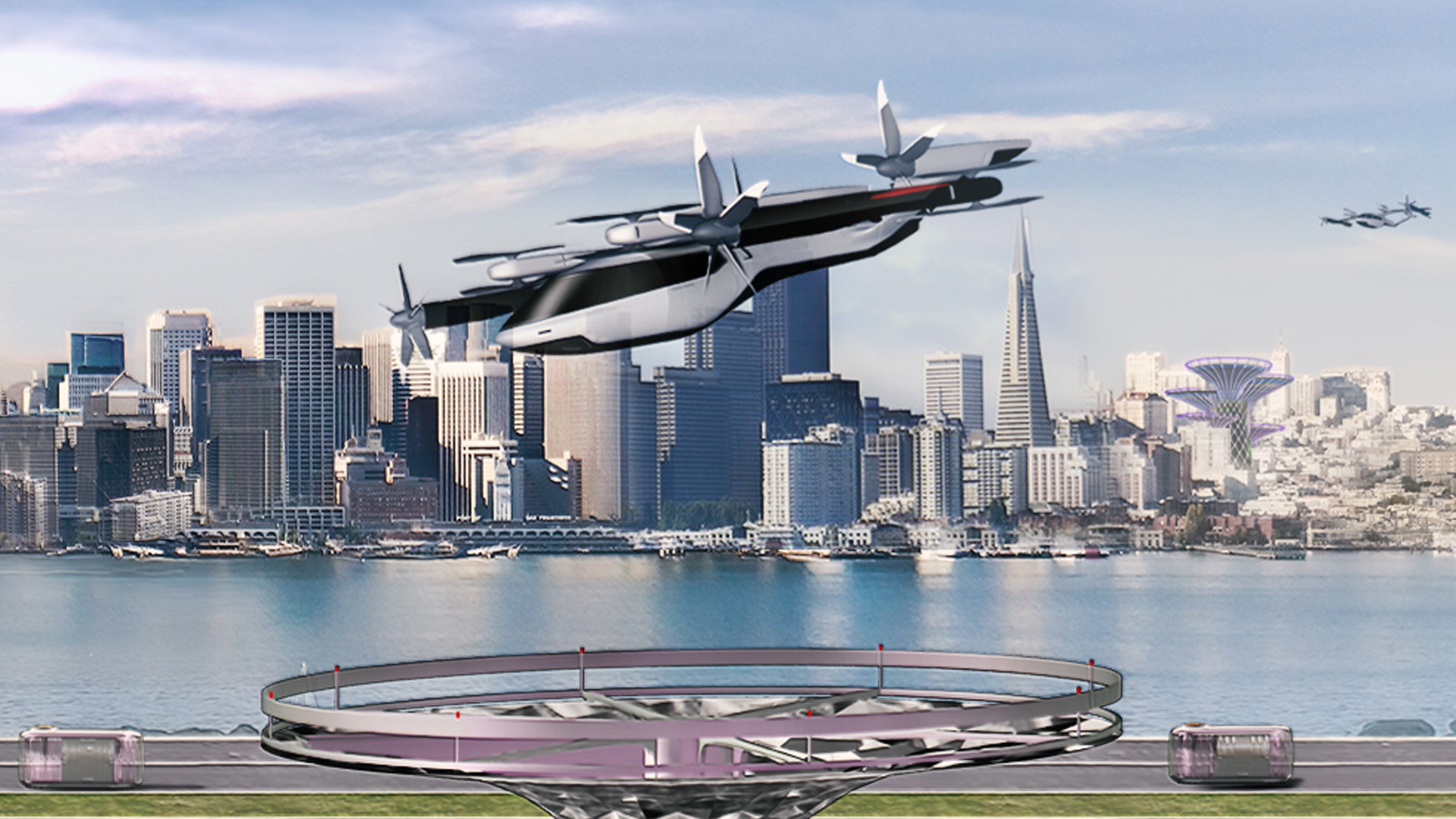 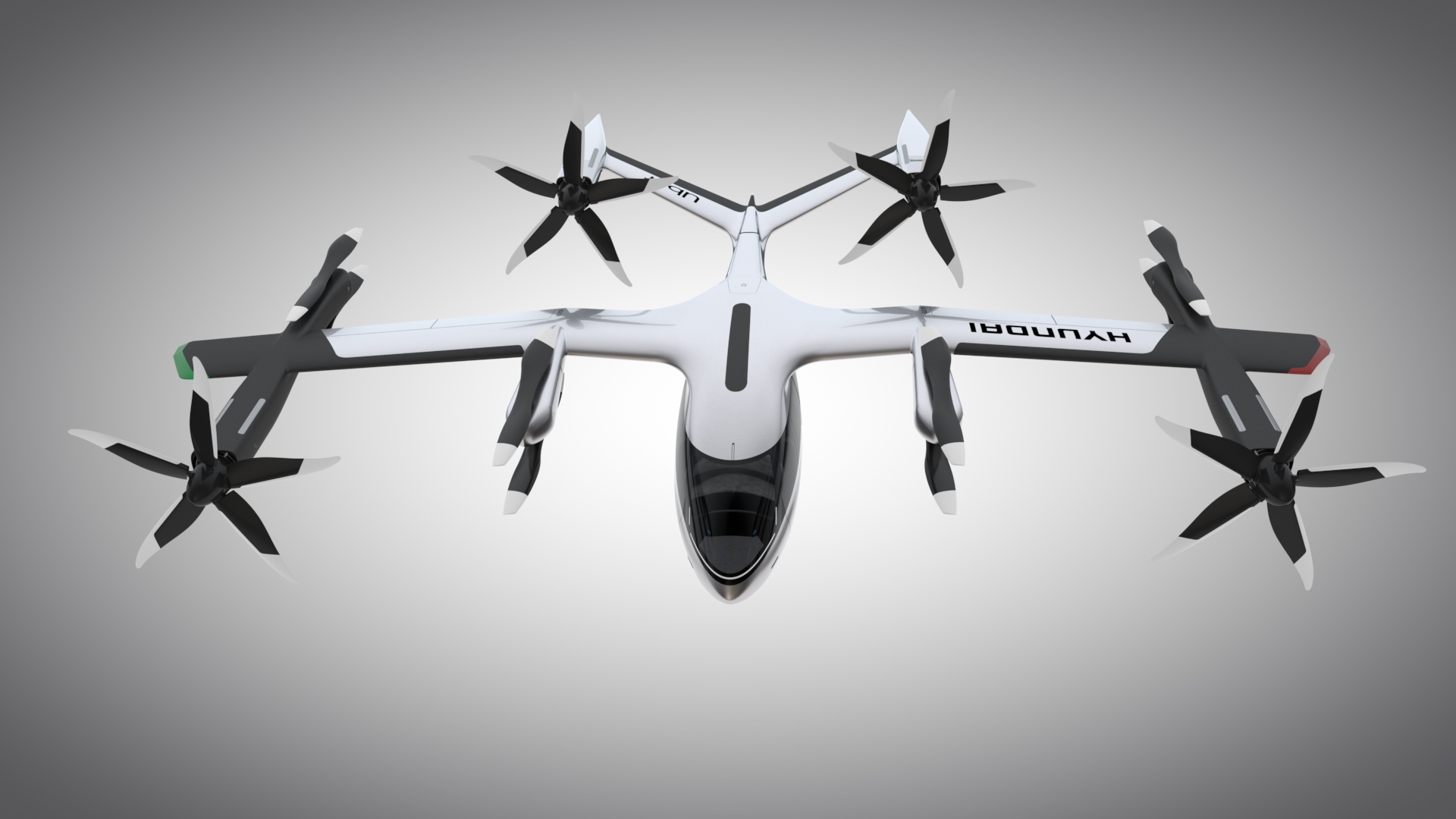 A number of companies including major automakers are working on zero-emission, low-noise flying taxis capable of vertical takeoff and landing (VTOL) as a solution for getting across the world's major cities quickly.

It means future cities may be dotted with dedicated sites where battery-electric flying taxis (along with delivery drones) can dock, pick up passengers and recharge, much like a heliport for helicopters but smaller since there won't need to be any fuel stored.

Hyundai Motor Group is among the automakers developing a flying taxi. In fact, it even established an Urban Air Mobility division headed by a NASA veteran back in 2019, and predicts that it will have a commercial service for flying taxis in operation by 2028.

On Thursday it said it has teamed up with a company in the United Kingdom by the name of Urban Air Port to develop the infrastructure required for flying taxis. Part of the partnership will be the development of the Air-One urban airport which is set to be built in Coventry, U.K., later this year.

“Air-One is a unique project that is set to help lead the way in developing a robust, accessible and intermodal infrastructure network for future mobility,” Pamela Cohn, chief operating officer of Hyundai Motor Group's Urban Air Mobility division, said in a statement.

Hyundai Motor Group previewed an electric flying taxi concept in early 2020. The automaker said the flying taxi was designed to take-off and land at dedicated hubs which passengers could reach either by existing transport networks or a self-driving shuttle.

Cities are expected to grow in coming years coinciding with the growth in the number of jobs that are digital-based. This will only add to congestion which in some of the world's largest cities is already severe. Both governments and private companies see small, electric flying taxis as a potential solution. Since they are much quieter than helicopters, they could potentially be used to fly more routes across cites without upsetting residents under the flight path.

Hyundai Motor Group isn't the only automaker working on the technology. Others include Daimler, Geely, Porsche and Toyota.