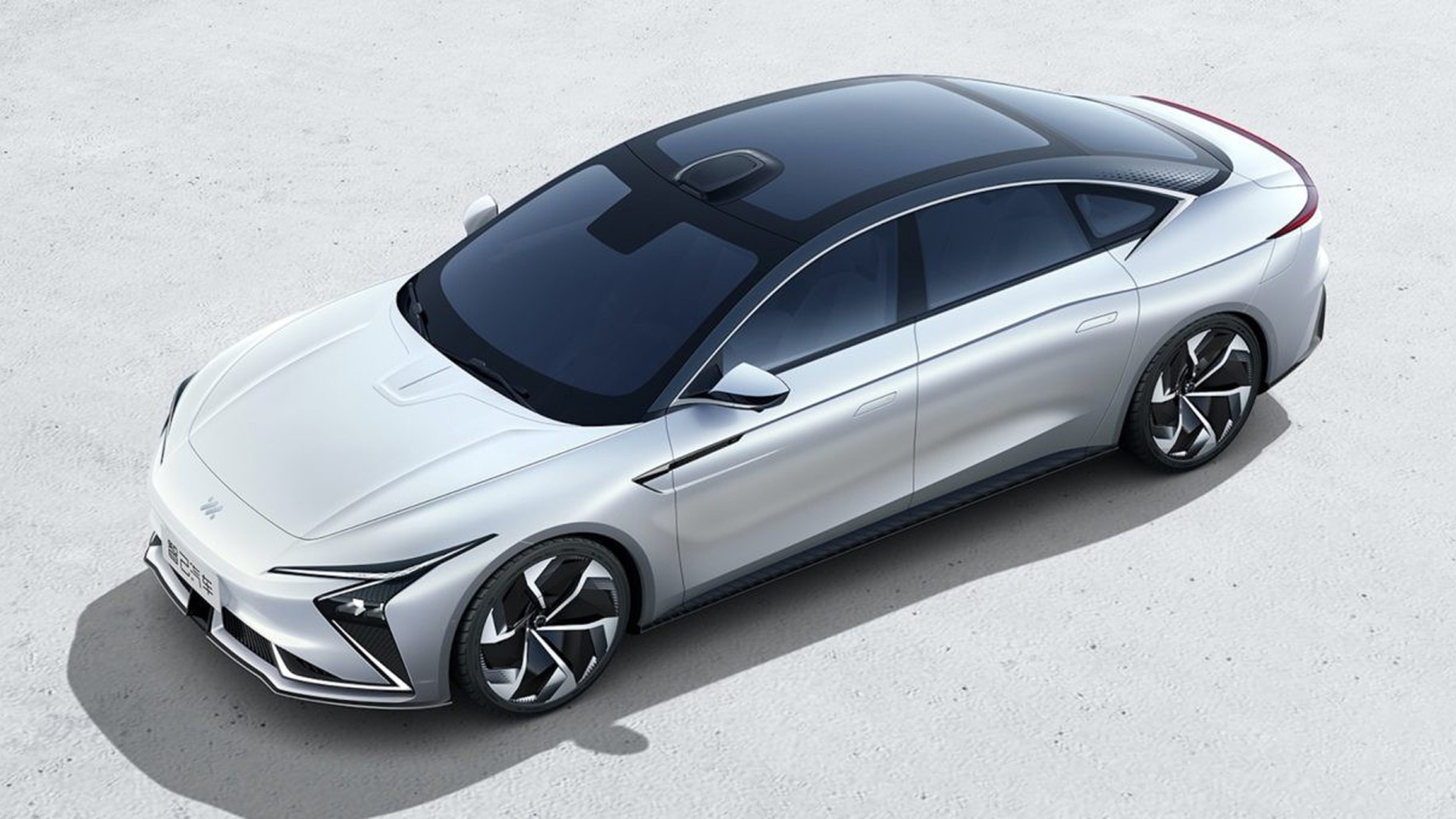 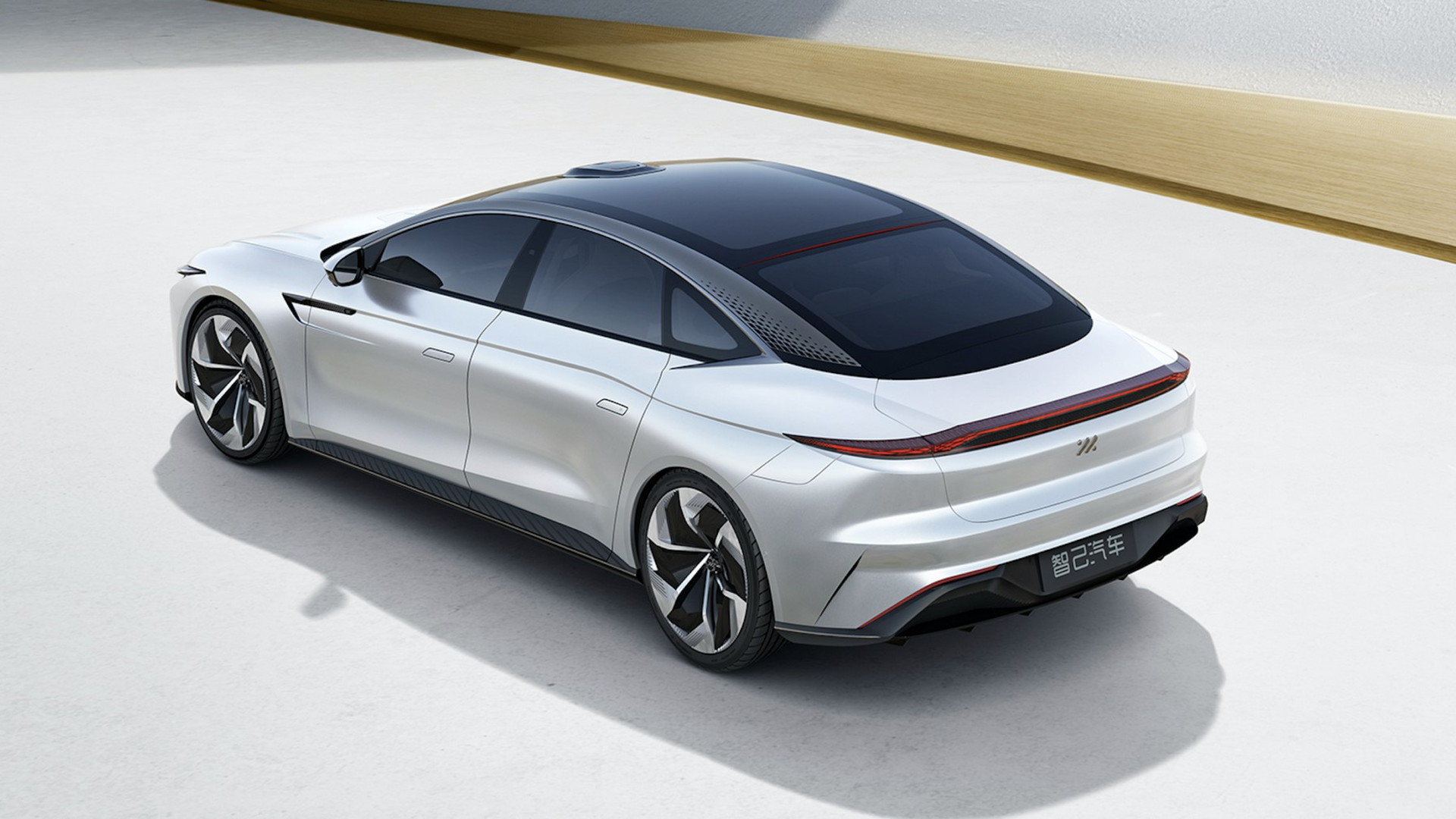 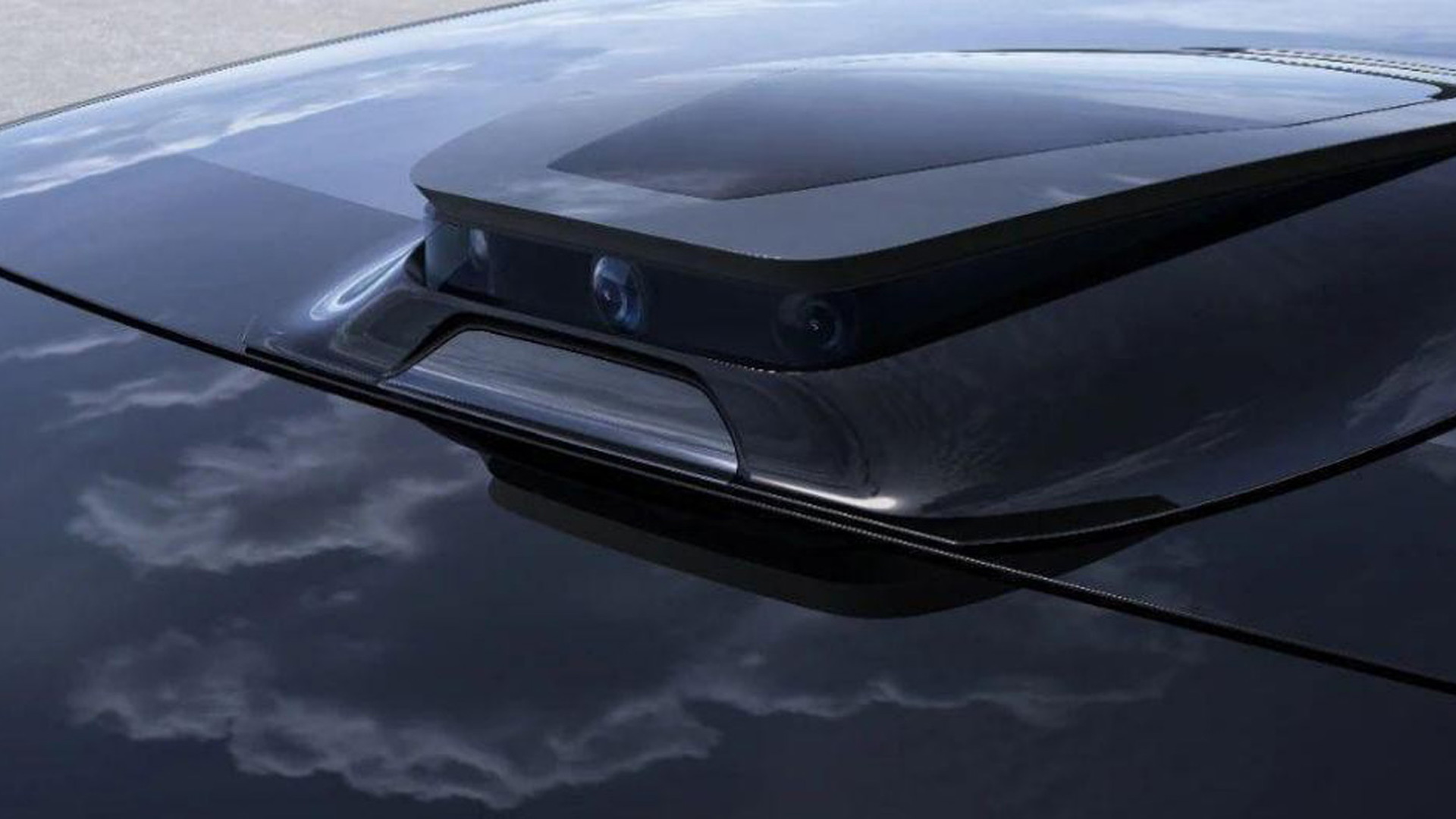 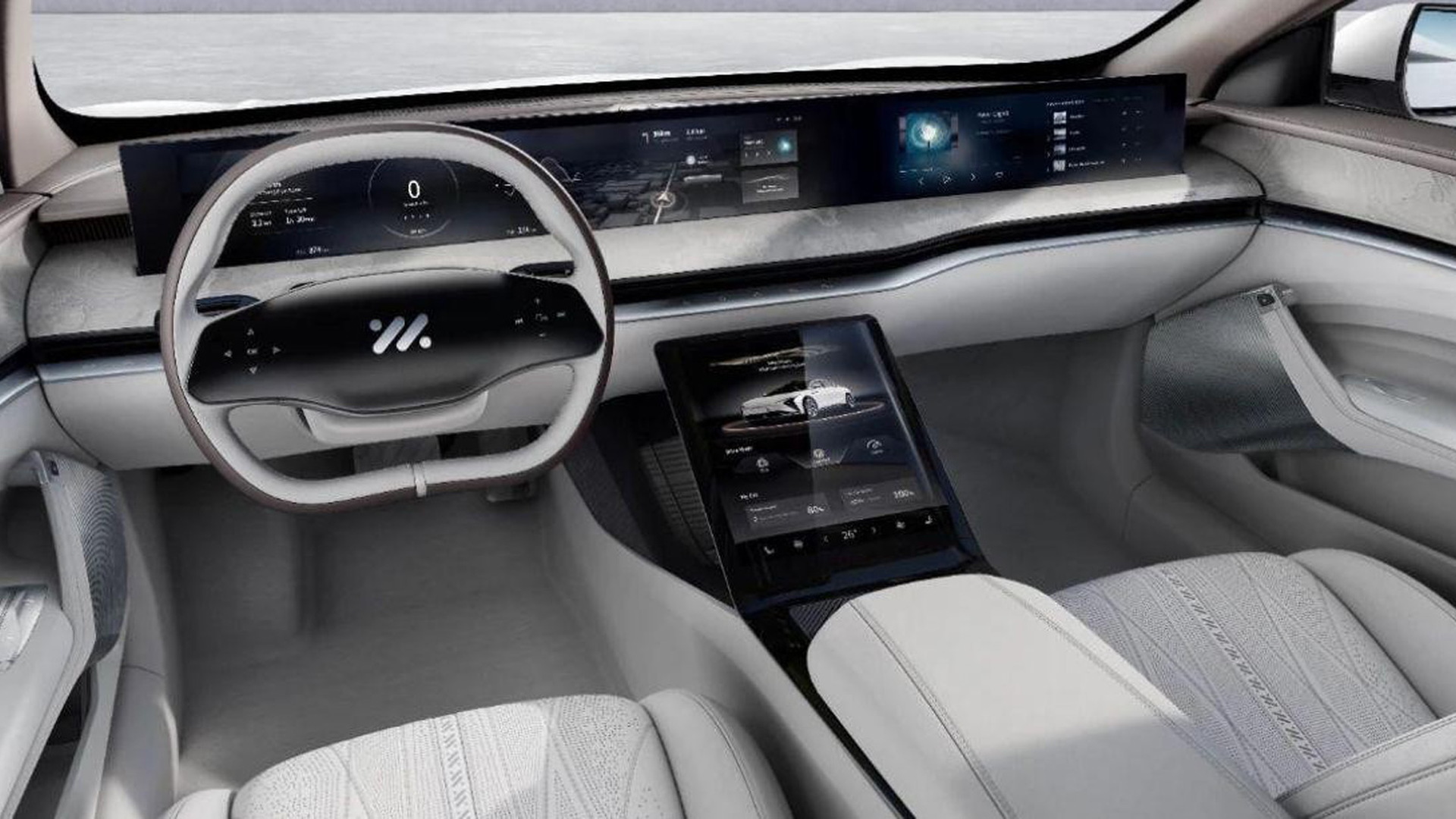 Chinese e-commerce giant Alibaba has teamed up with SAIC to establish a new car company in China, Zhiji, which plans to launch a family of battery-electric vehicles starting from 2022.

Zhiji has managed to raise over $1.5 billion and this week previewed two of its upcoming vehicles with a pair of concepts. The concepts include a sedan (shown here) and an SUV.

The order books will open following a formal debut of the concepts in April at the 2021 Shanghai auto show, where Zhiji is expected to unveil additional vehicles.

Zhiji is saving full details on its new sedan and SUV until the Shanghai debut but the company said the vehicles will feature batteries (93 and 115 kilowatt-hours) developed by SAIC in partnership with CATL. The batteries are claimed to have an energy density of 300 watt-hours per kilogram, and the capability to deliver a range approaching 600 miles on the test cycle used in China. Wireless charging will also be a feature on Zhiji's vehicles.

For performance fans, there will be as much as 536 horsepower and 516 pound-feet of torque avaialble, as well as a chassis tuned by Williams. With this much power, Zhiji's sedan should be able to sprint from 0-60 mph in under four seconds.

The vehicles will also be fully connected, with user data from daily use to be automatically processed by AI to promote a range of services. Alibaba will contribute its big data, AI and cloud services in the project.