Only months after it said it had secured backing from Russian investors, Spyker last week was added to a government list of insolvent companies in its home market of the Netherlands.

Spyker, once the manufacturer of the C8 line of supercars and briefly a Formula One team, said last August it had secured investment from several Russian investors, including the co-founder of Russia's SMP Bank and SMP Racing motorsport squad.

But in an interview with Dutch outlet RTL News, Spyker CEO Victor Muller said the investment never came through. 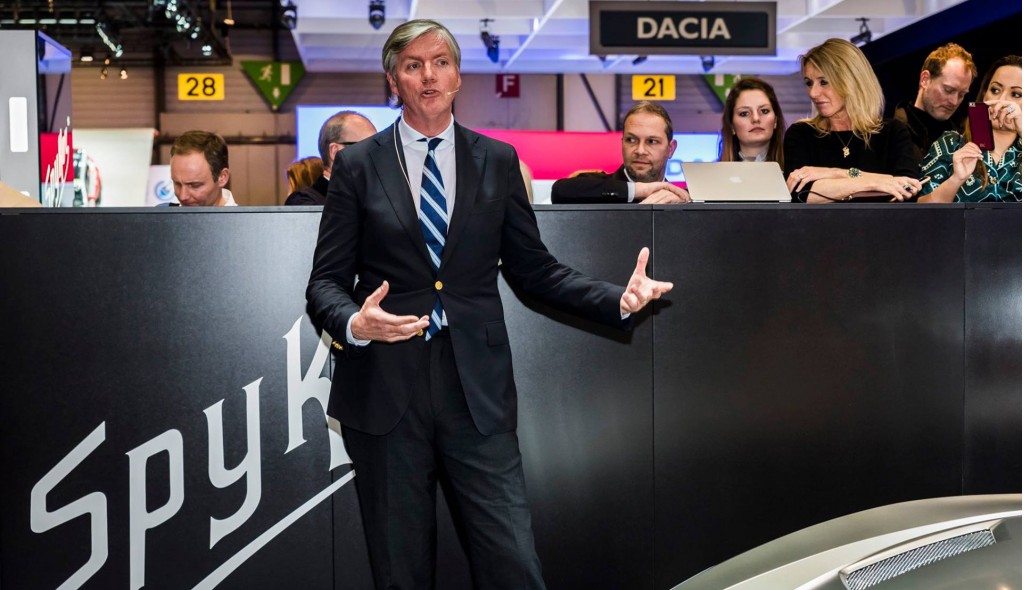 In his interview with RTL News, Muller said Spyker in its current state is little more than an empty shell but he remains hopeful new investors can be found.

Under its most recent plan, Spyker was to build examples of the C8 Preliator supercar (shown main) that we first saw in 2017. The company would then add production of the more attainable B6 Venator sports car first unveiled in 2013, as well as the D8 Peking-to-Paris SUV that was unveiled all the way back in 2006. There were also plans to open a flagship store in Monaco and go racing again via a tie-up with SMP Racing.

The modern incarnation of Spyker was founded by Muller in 1999, and though he enjoyed some initial success the company has been in and out of financial trouble over the years, due in part to some major blunders. Spyker fielded a F1 team in 2007 but the costs were a huge drag on the tiny company and the team was sold the next year, becoming Force India and later Racing Point and now Aston Martin.

Spyker's biggest setback however was its failed purchase of Saab in 2010. Saab was declared bankrupt the following year and Spyker itself was forced into bankruptcy in 2014. There was an attempt to turn things around in 2016 with funding from American electric aircraft startup Volta Volare, though that deal also went nowhere and Spyker has been on the hunt for new investors ever since.