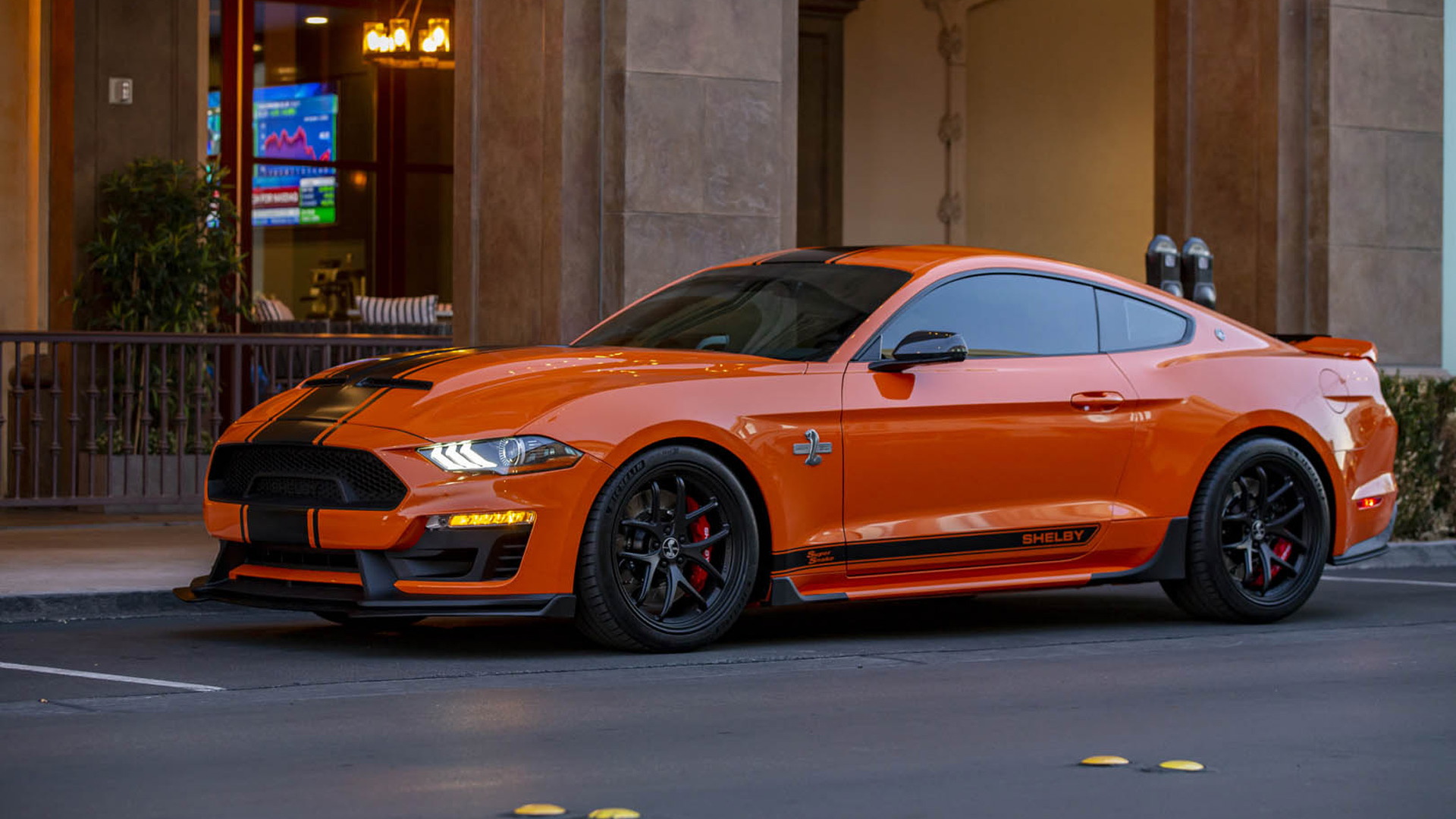 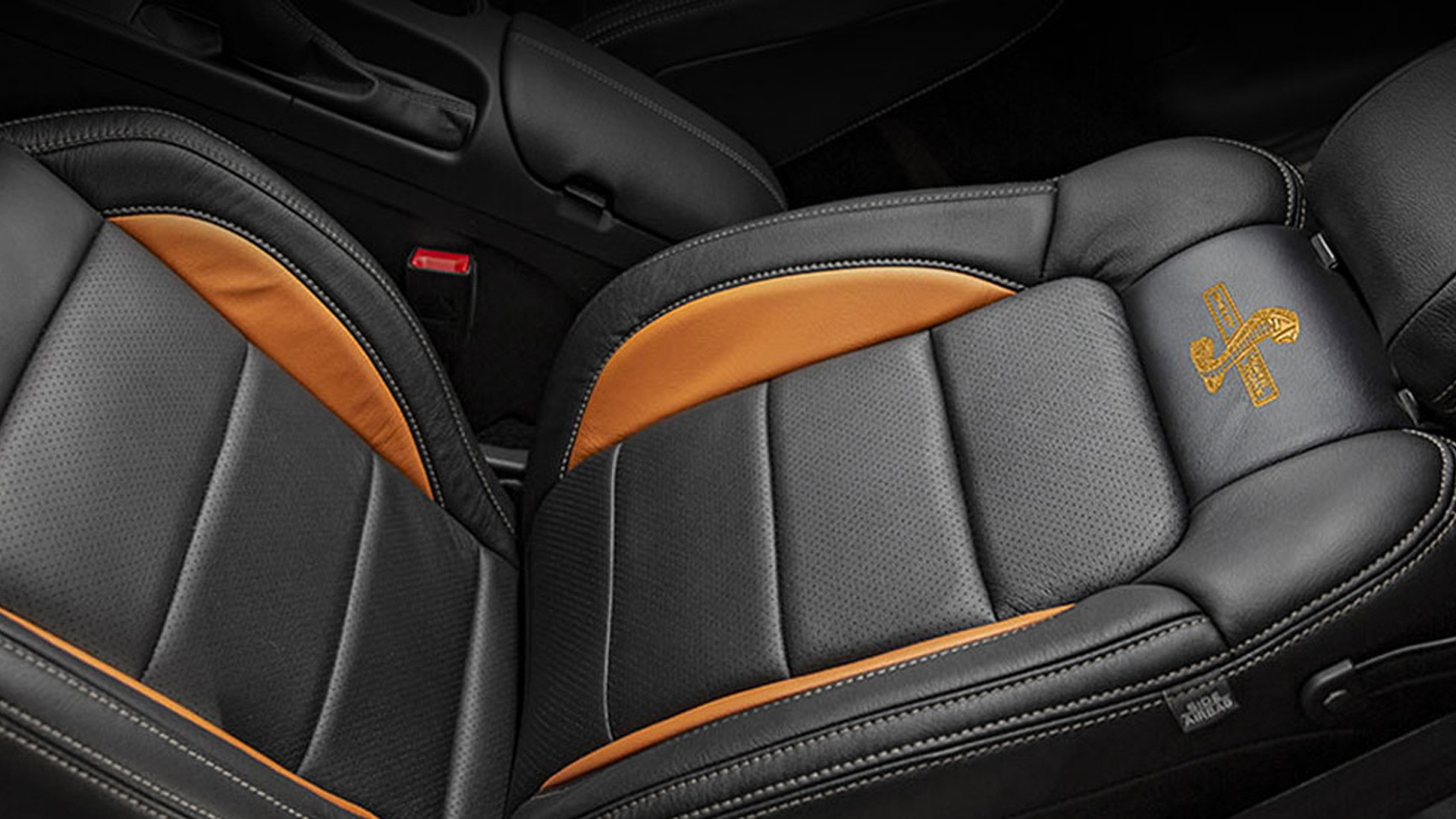 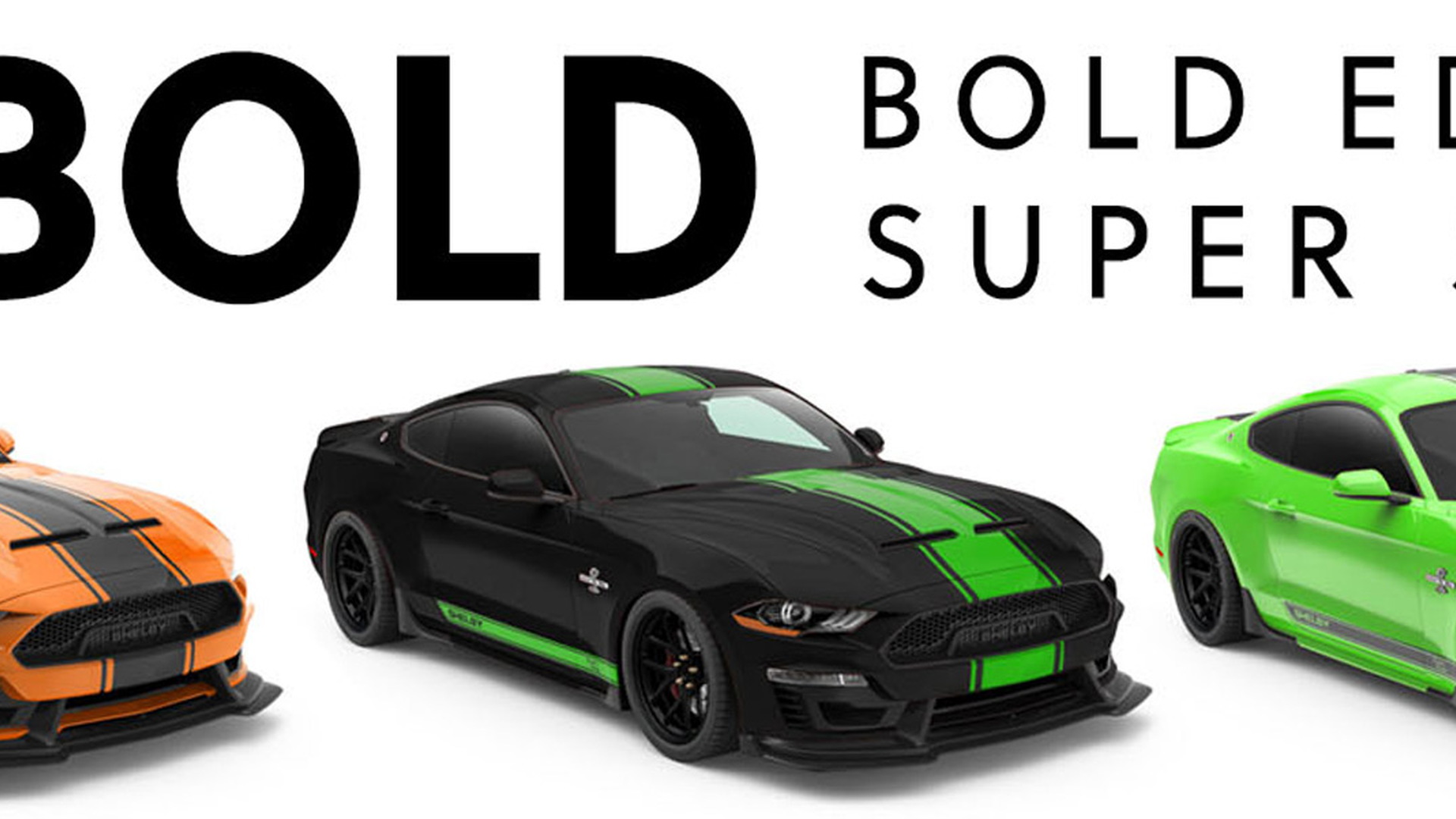 Ford is offering the Mustang Shelby GT500 for 2020 with a hard-hitting 760 horsepower, but Shelby American itself is catering to the truly power-hungry buyer with its own Mustang tuned to deliver a gobsmacking 825 horses.

It's called the Shelby Super Snake, and for 2020 it's being offered with a retro color package that drapes the car in one of three color combinations featured on 1970s-era Shelby Mustangs.

The color combinations include:

Just 30 of the color packs, known as the Bold package, will be offered in the United States for 2020, and each will come with a set of blacked-out wheels.

Shelby has been offering a Super Snake conversion for the current sixth-generation Mustang since the 2015 model year. The conversion is designed for the Mustang GT and sees the standard 5.0-liter V-8 fitted with a supercharger and a number of additional cooling systems.

Shelby will present the Super Snake with the Bold package for the first time during the Barrett-Jackson vehicle auction in Scottsdale, Arizona, running January 11-19, 2020.