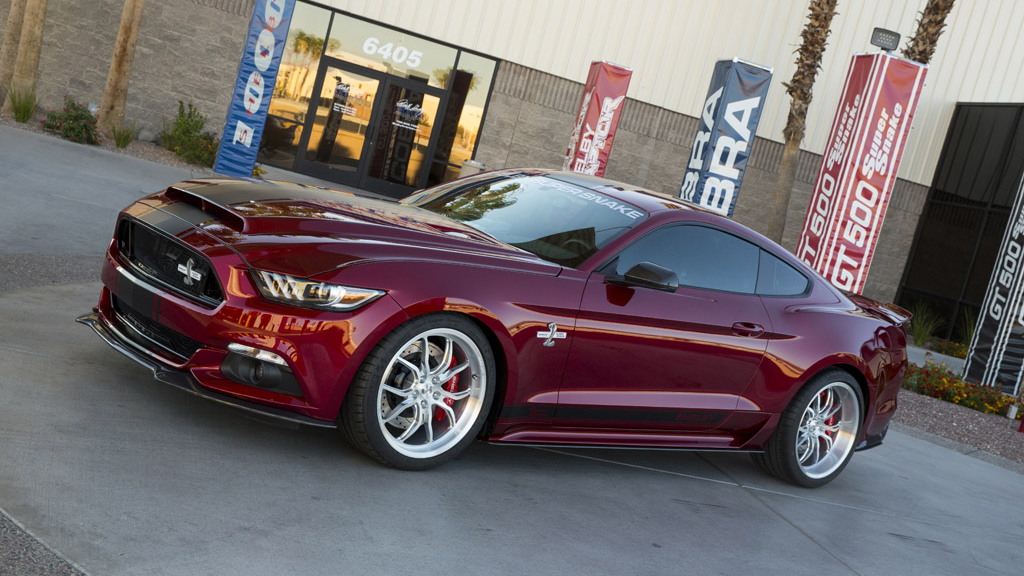 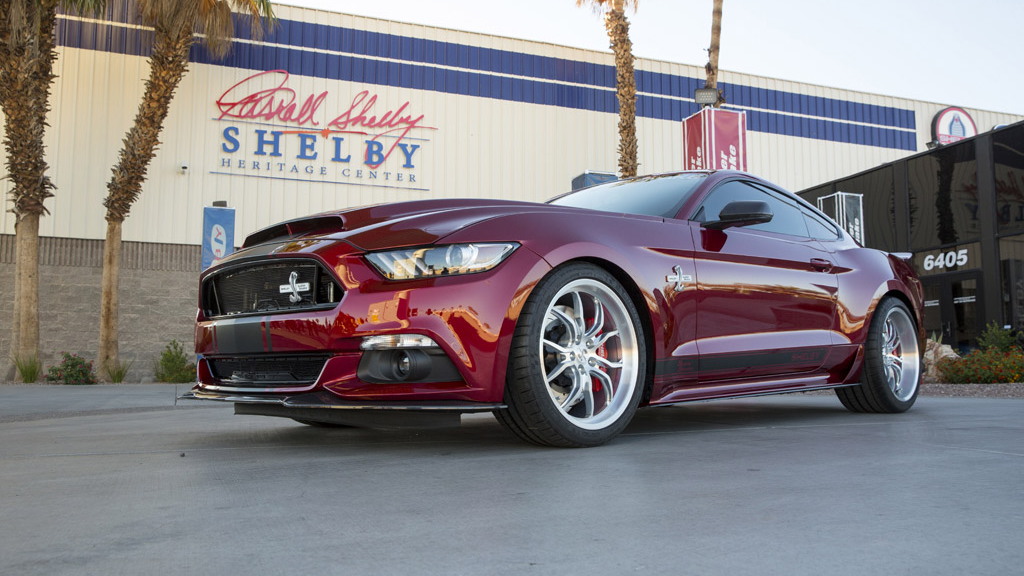 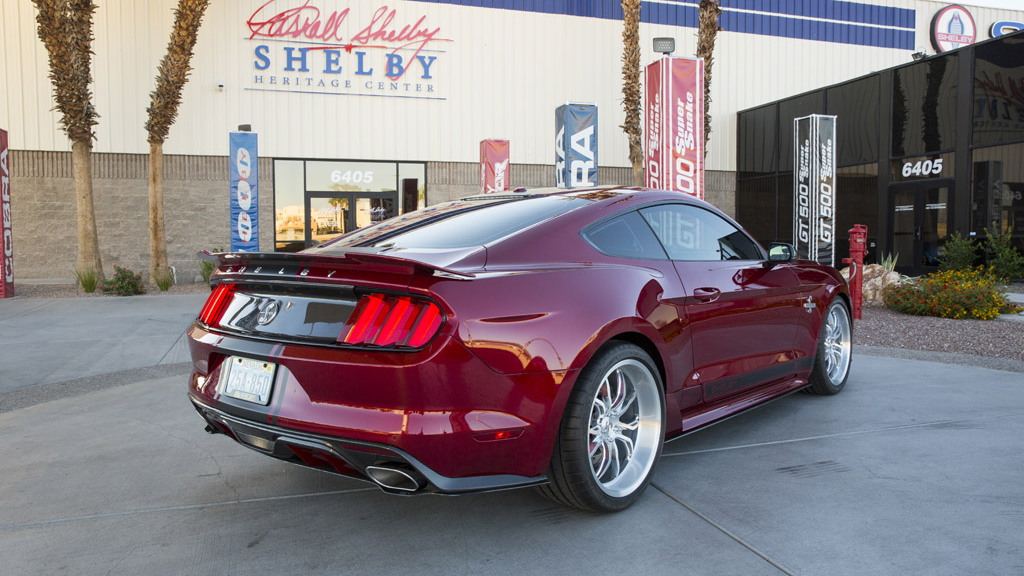 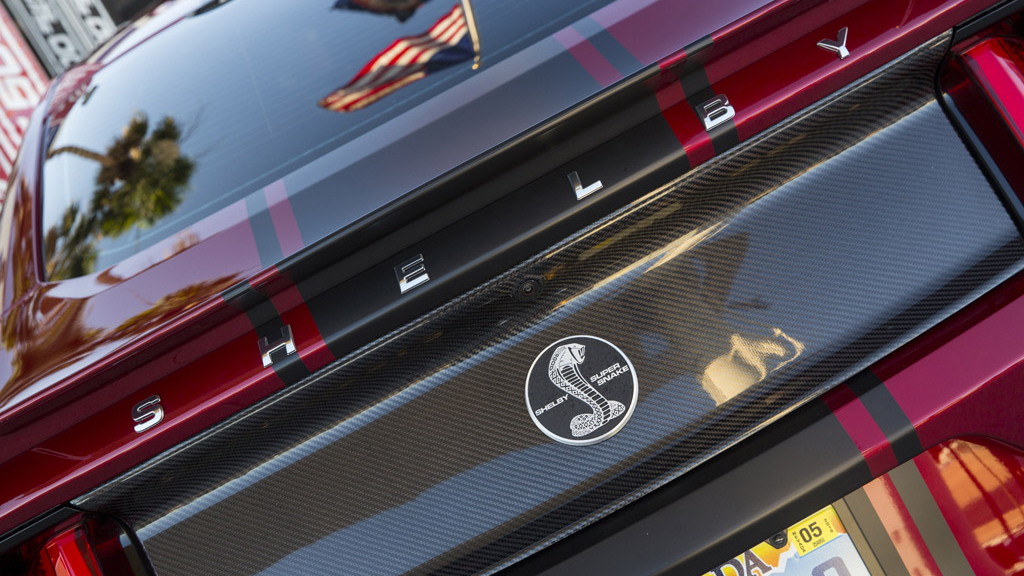 More is always the answer isn't it? It seems to be the case, especially when we're talking about high-horsepower muscle and pony cars. A perfect example of this attitude exists when you look at the range of Ford Mustang variants on the market. The standard V-6 or turbo-four-equipped cars have a rather nice level of horsepower being produced. Jump up to the V-8, and you're treated to a far more entertaining machine. Want more go juice? Step over to the Shelby American store and you can enjoy the tire-melting performance of the 625-horsepower 2015 Shelby GT.

Based on the regular 2015 Mustang GT from the Ford Motor Company [NYSE:F], the Super Snake is set to rock the pavement with an output of over 750 horsepower. This is achieved thanks to the many upgrades applied to the engine, such as the optional Whipple or Kenne Bell supercharger. From there you've got upgraded half shafts, suspension, 3.73 gearing, six-piston front brakes from Wilwood, and a Borla exhaust system.

On the outside, Shelby has revised the look of the standard Mustang with a whole host of carbon fiber bits. The hood, front splitter, rocker panels, rear diffuser, rear spoiler and taillight panel are all covered in that lightweight material. Inside, the Super Snake has Shelby branding where appropriate. A short-throw shifter controls the action, and a carbon-fiber gauge pod keeps you abreast of the situation going on under the hood.

Just 300 examples will be built for the 2015 model year. This marks the first time a Super Snake can be had with an automatic gearbox as well. If you're thinking about placing one in your garage, you'll need to find $49,995... and then add in the cost of a base 2015 Mustang GT. For that much power, that seems to be a pretty fair price for such a limited-run car.