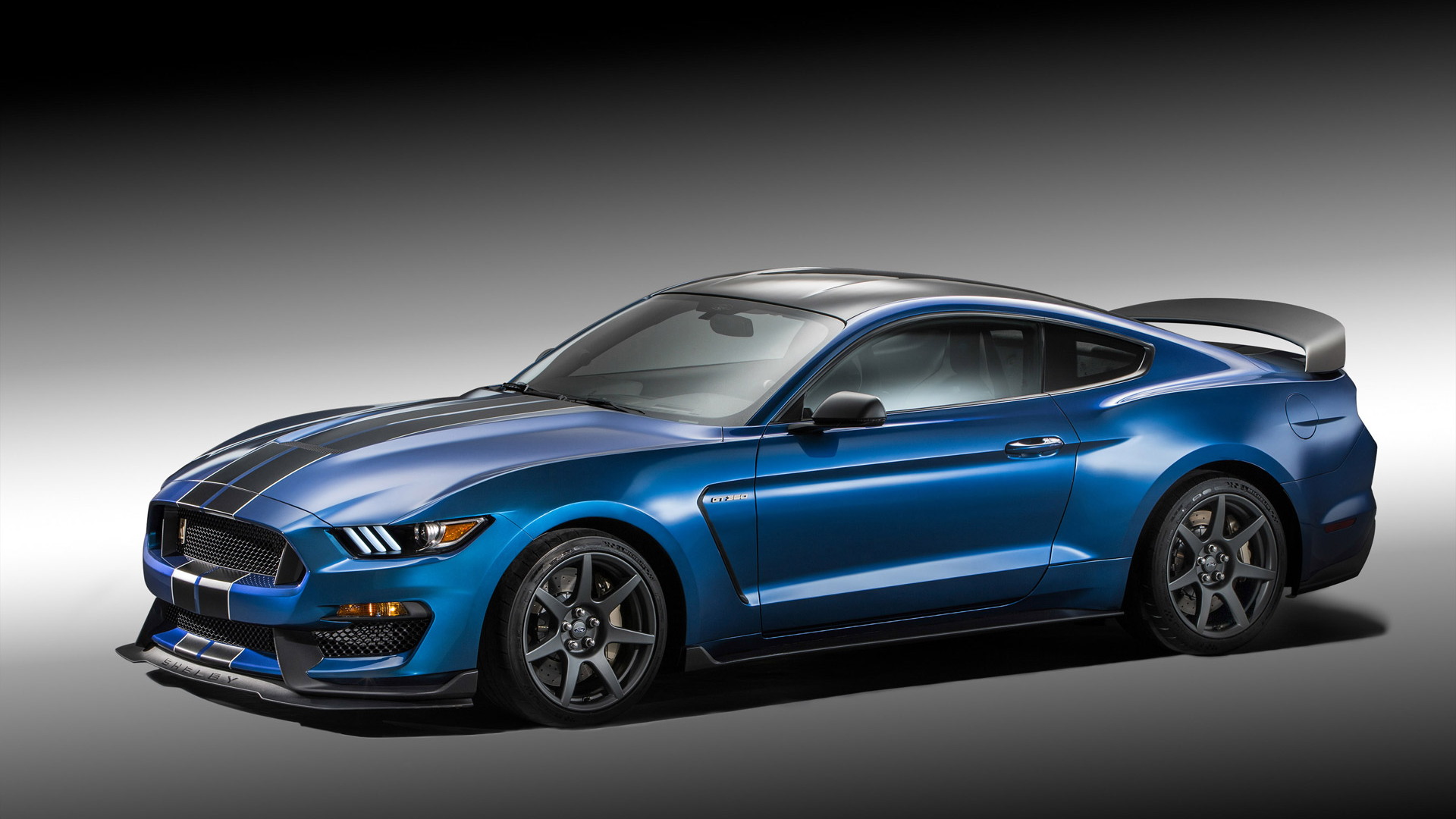 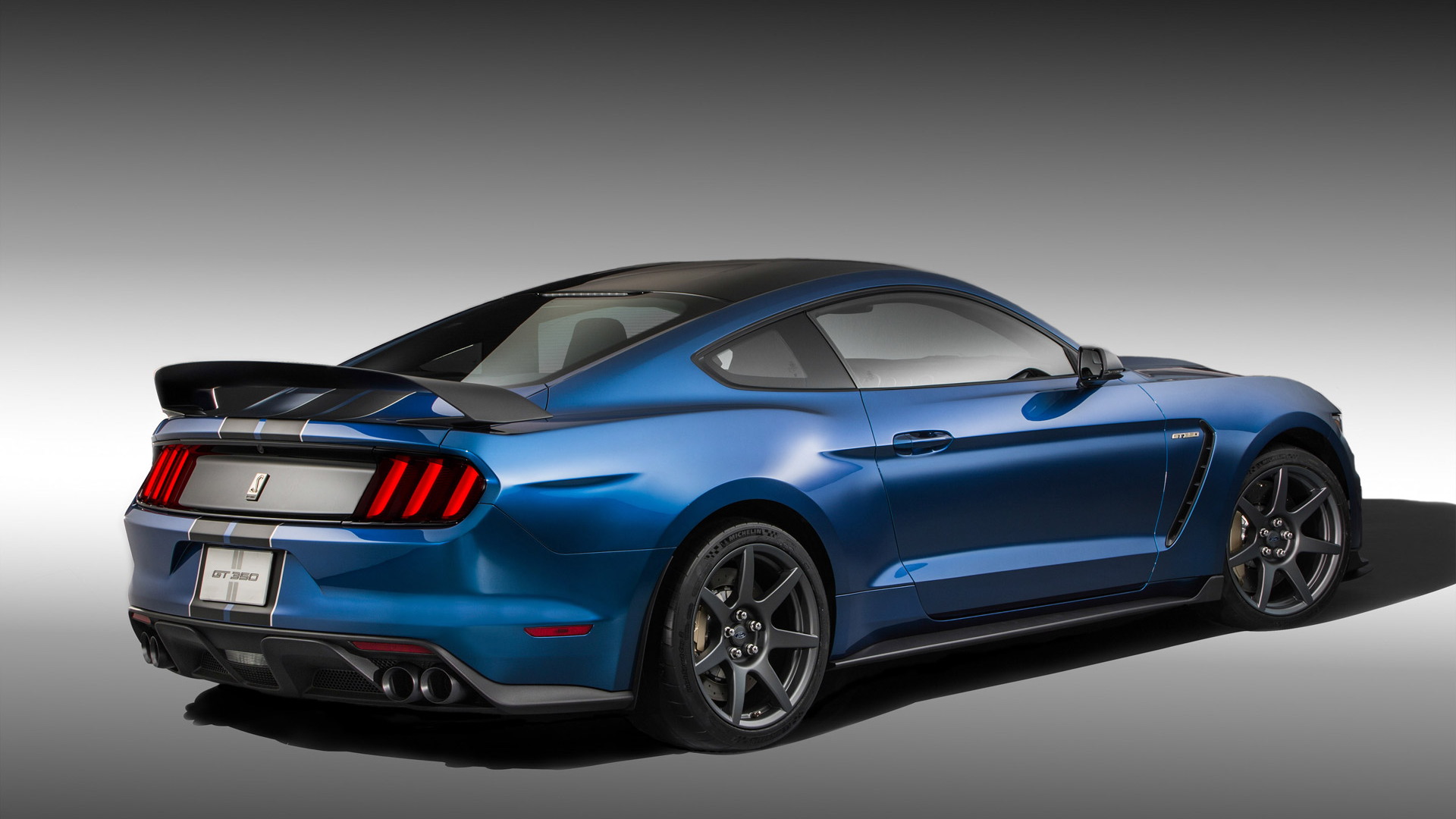 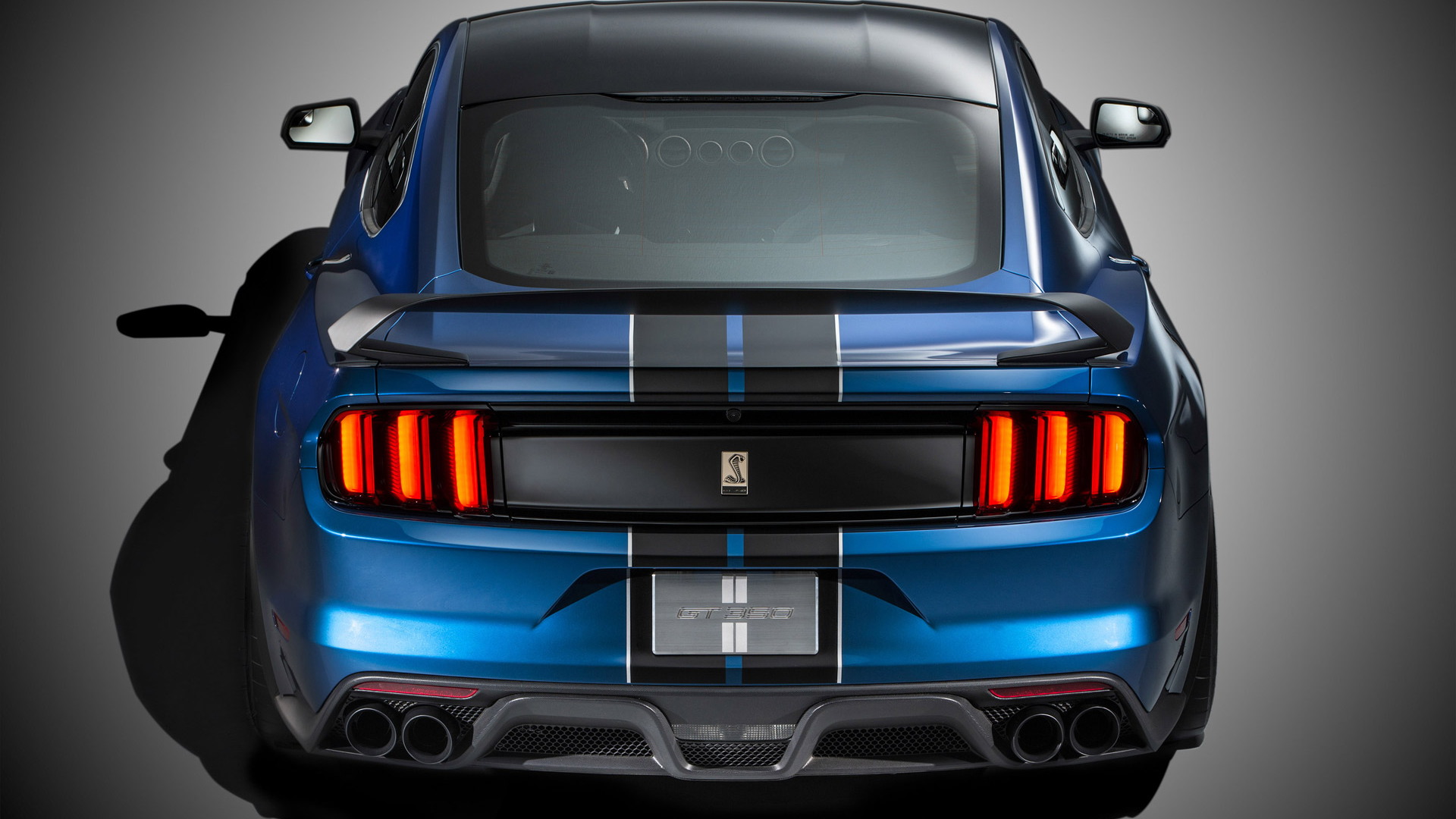 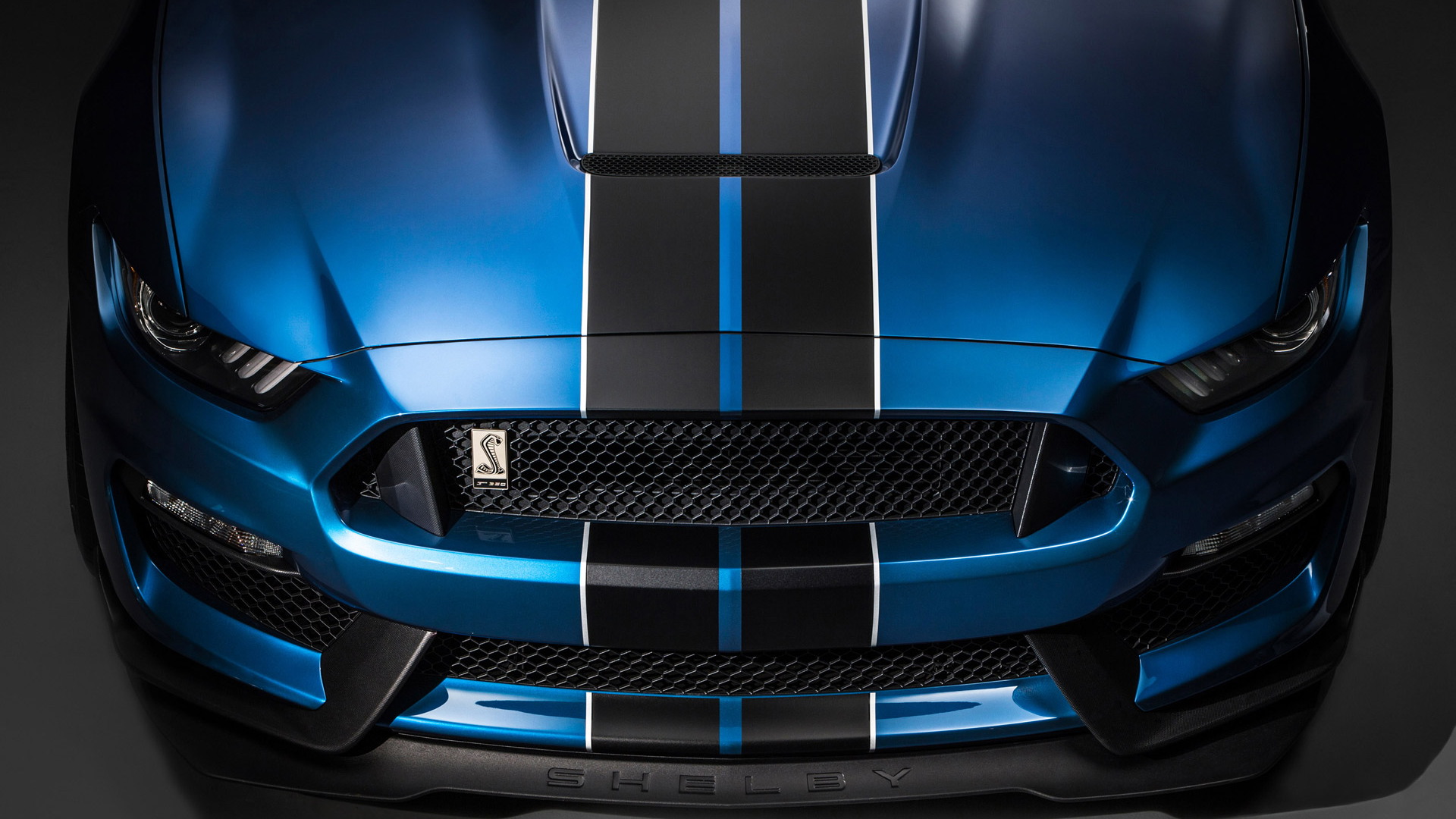 While we all want to hear the 350R at its glorious full rip, you'll probably want to keep that to the track—or to a very special stretch of boulevard, perhaps.

As the announcer notes, you might want to use the Mustang Shelby GT350R's 'normal' mode when you don't want to piss off your neighbors at 6 a.m.

Presumably, he announces those other modes while the driver revs the engine—not that you can hear a damn thing he says.

Including the one designed to keep the pitchfork-wielding mobs off your lawn, there are four different modes. Though in reality, everything after 'normal' is varying degrees of 'wake the dead'—and we can't wait to hear them in person.

Watch the video to hear the Mustang Shelby GT350R speak for itself.