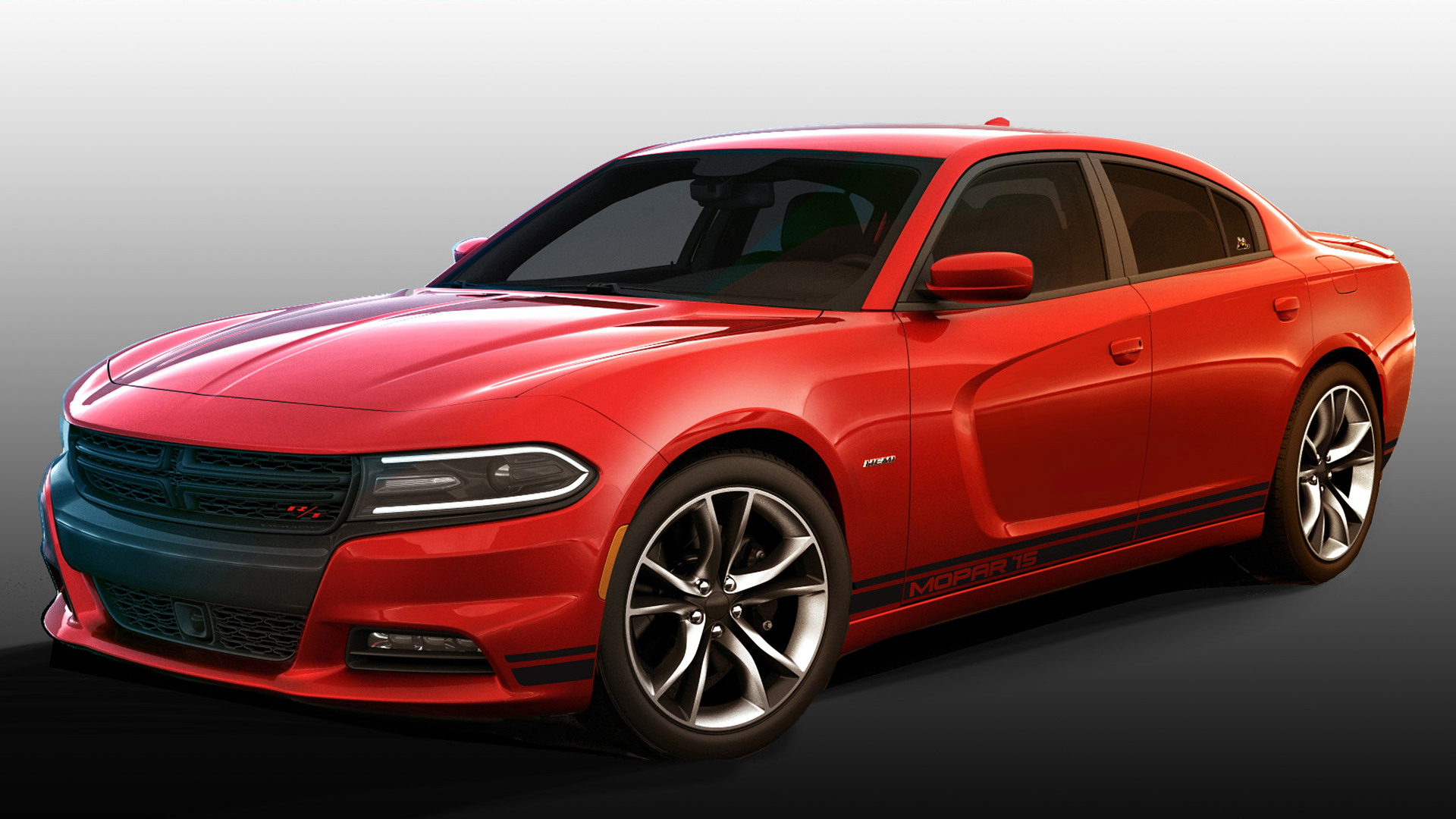 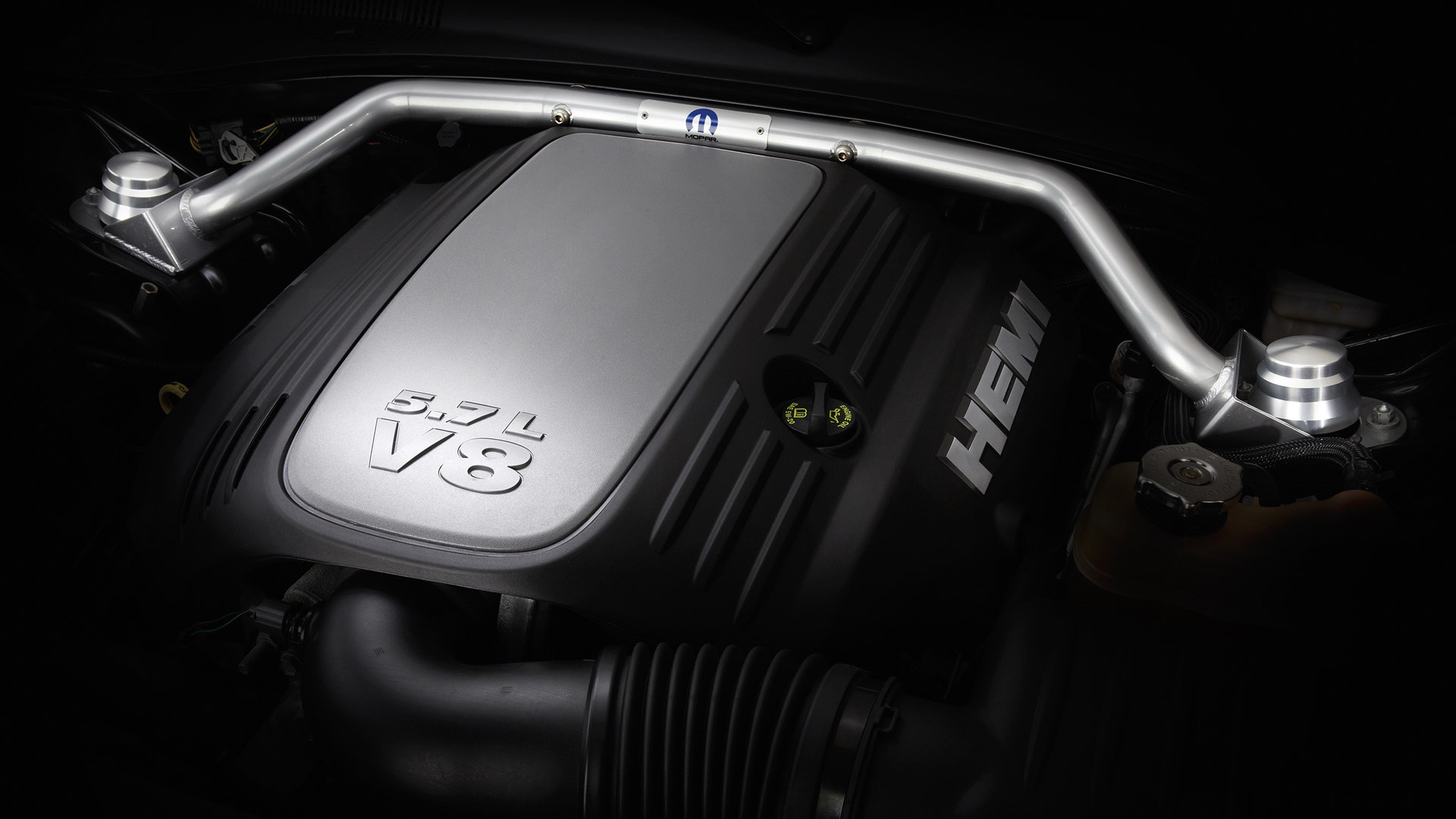 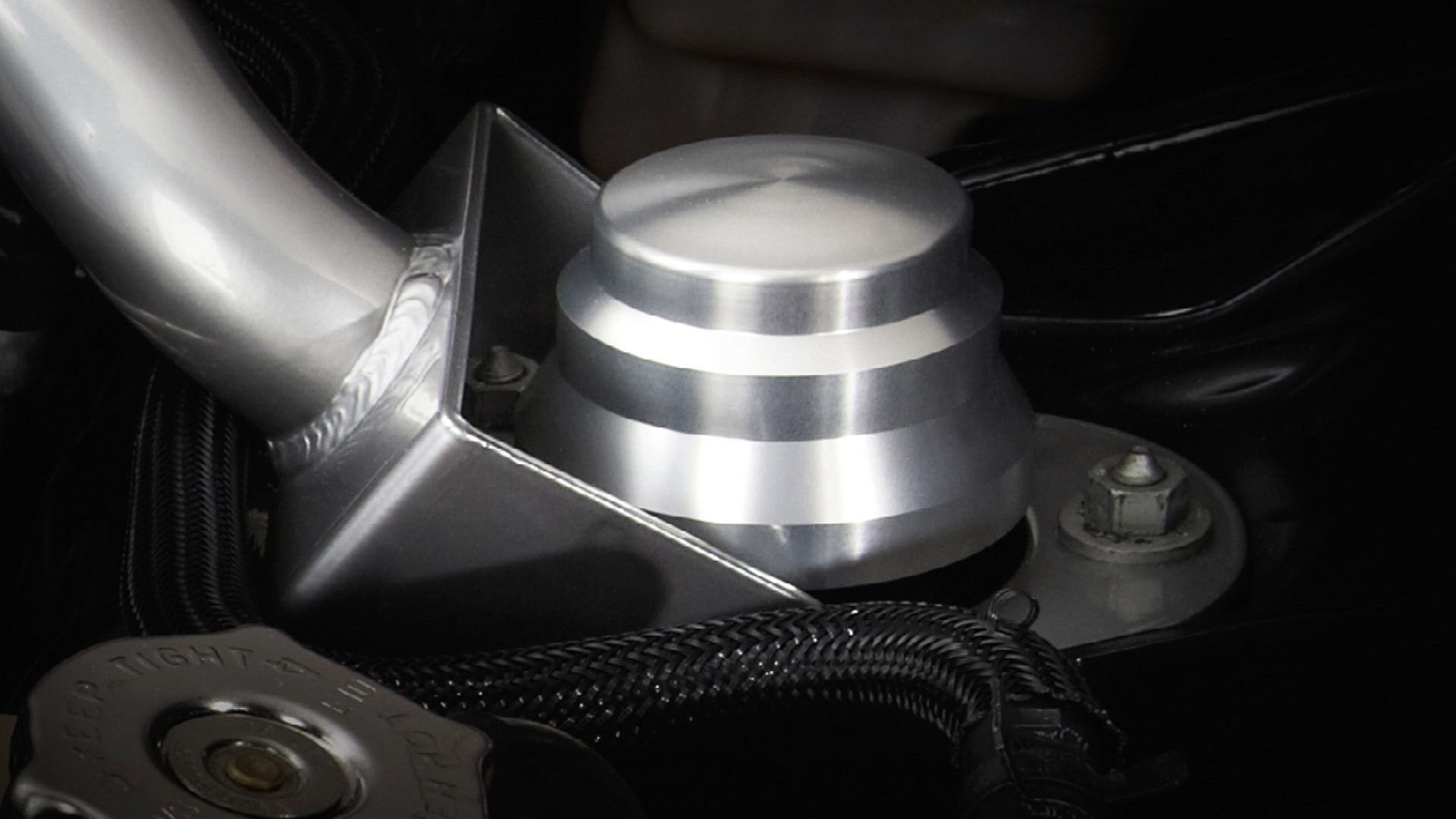 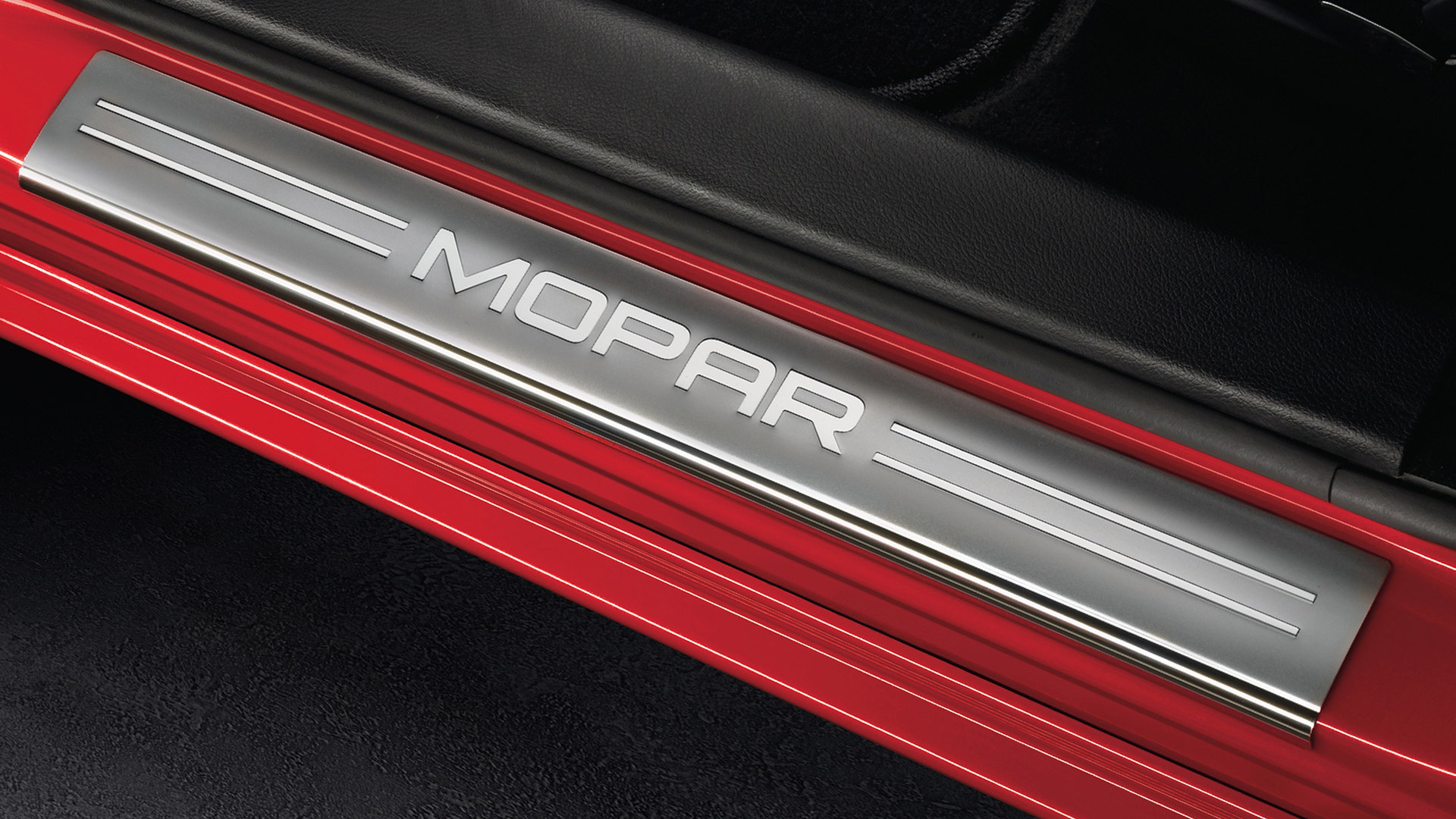 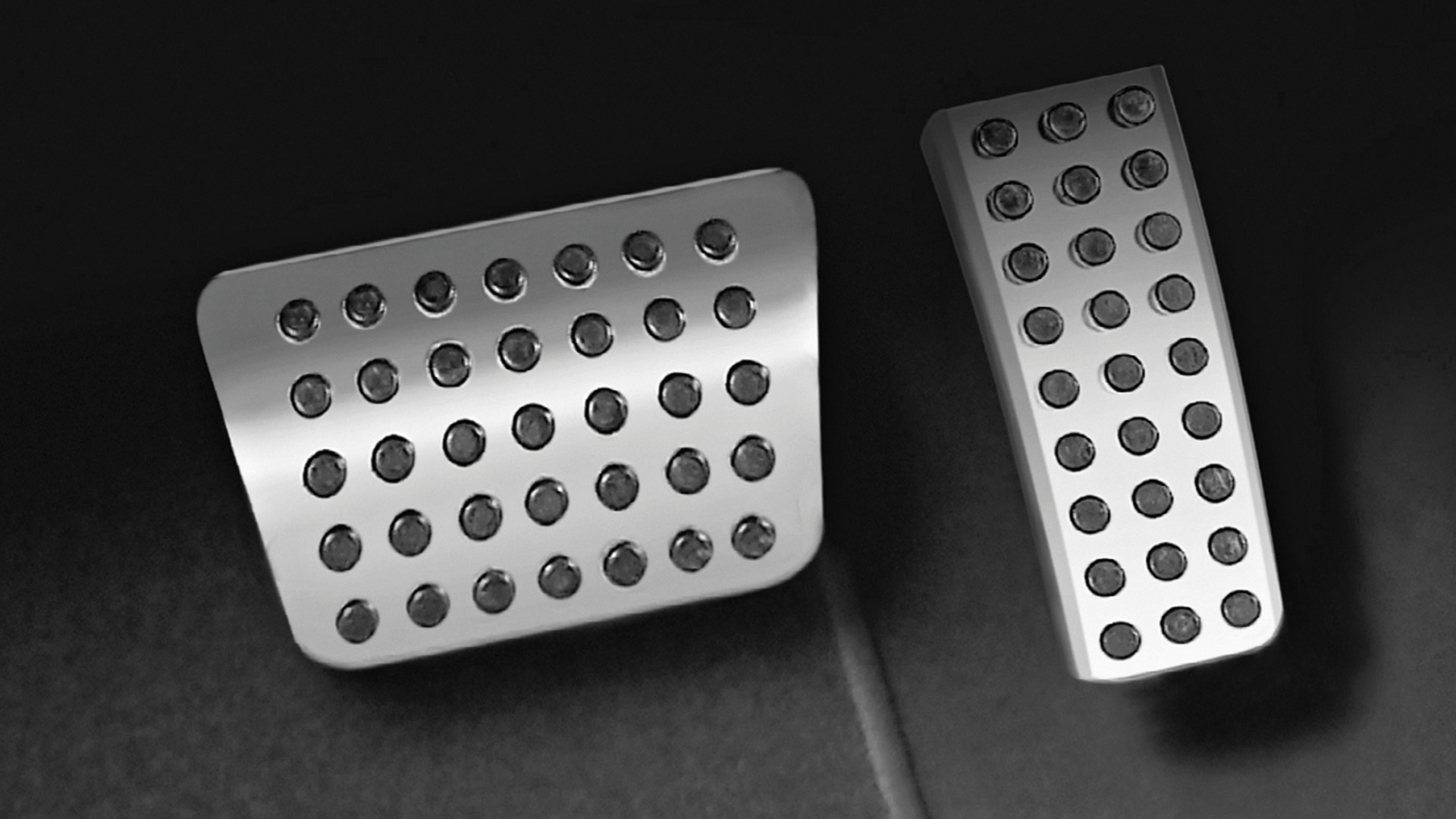 The current Dodge Charger R/T is a bit underwhelming in stock form, with its 5.7-liter Hemi only churning out 370 horsepower and 395 pound-feet of torque. Fiat Chrysler Automobiles’ [NYSE:FCAU] official accessories division Mopar has set out to rectify the issue, however, with a power-boosting package now available for the car.

Called the Mopar ’15 Performance Kit, just 50 of the packs are being offered and with a price tag of only $3,550 they’re not likely to last long. Previous limited edition Mopar packs like the Mopar ’14 pack for the Dodge Challenger sold out within 24 hours.

The latest gets you a series of bolt-on mods for the Charger R/T including the Scat Pack 1 that adds 18 hp and 18 lb-ft, bringing the car’s output to a more respectable 388 hp and 413 lb-ft. The extra horses are liberated by a car-back exhaust system, cold-air intake, premium fuel powertrain control module, and high-flow oil filter. Other performance upgrades include a front strut tower brace with caps plus a bright pedal kit.