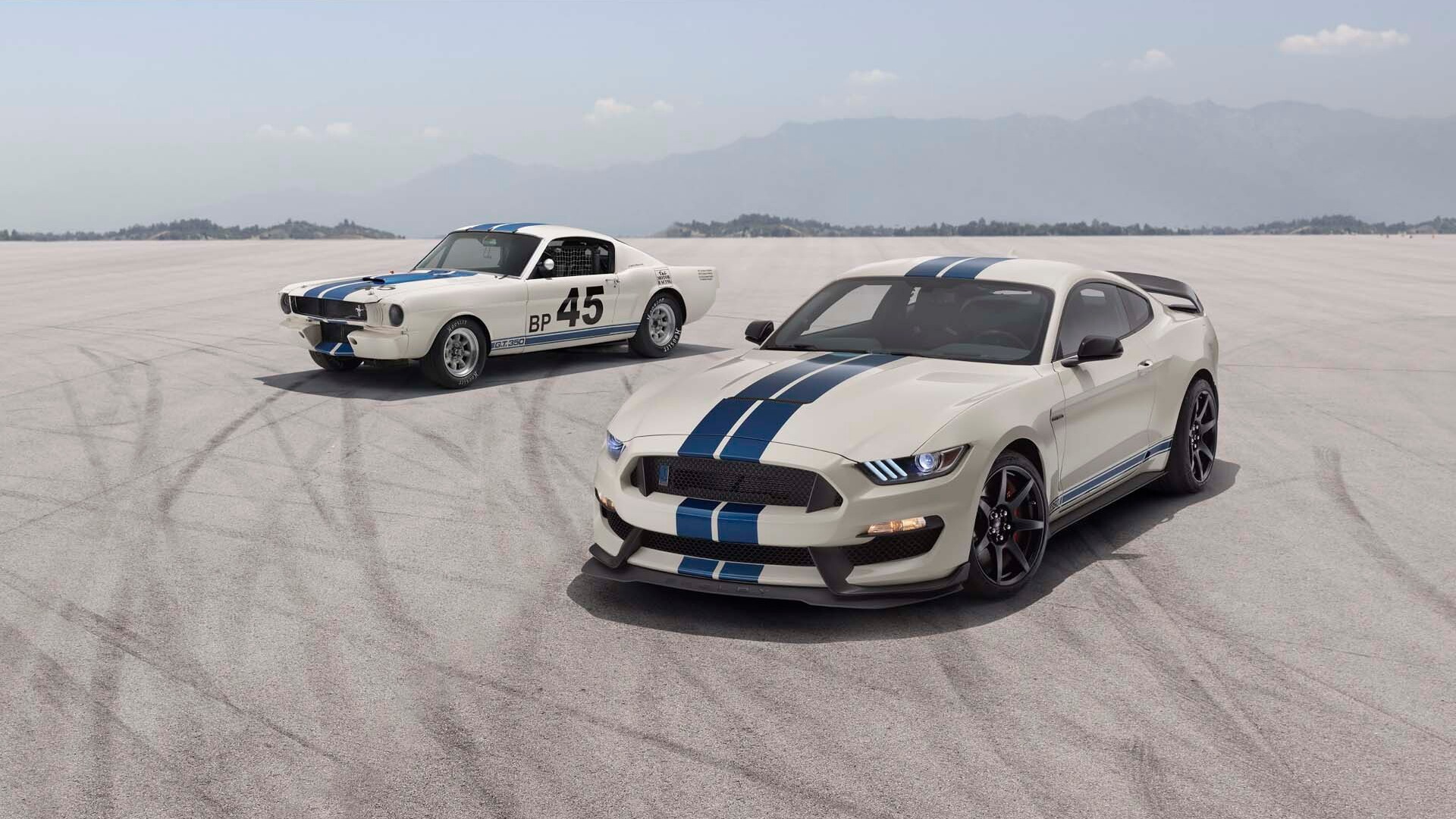 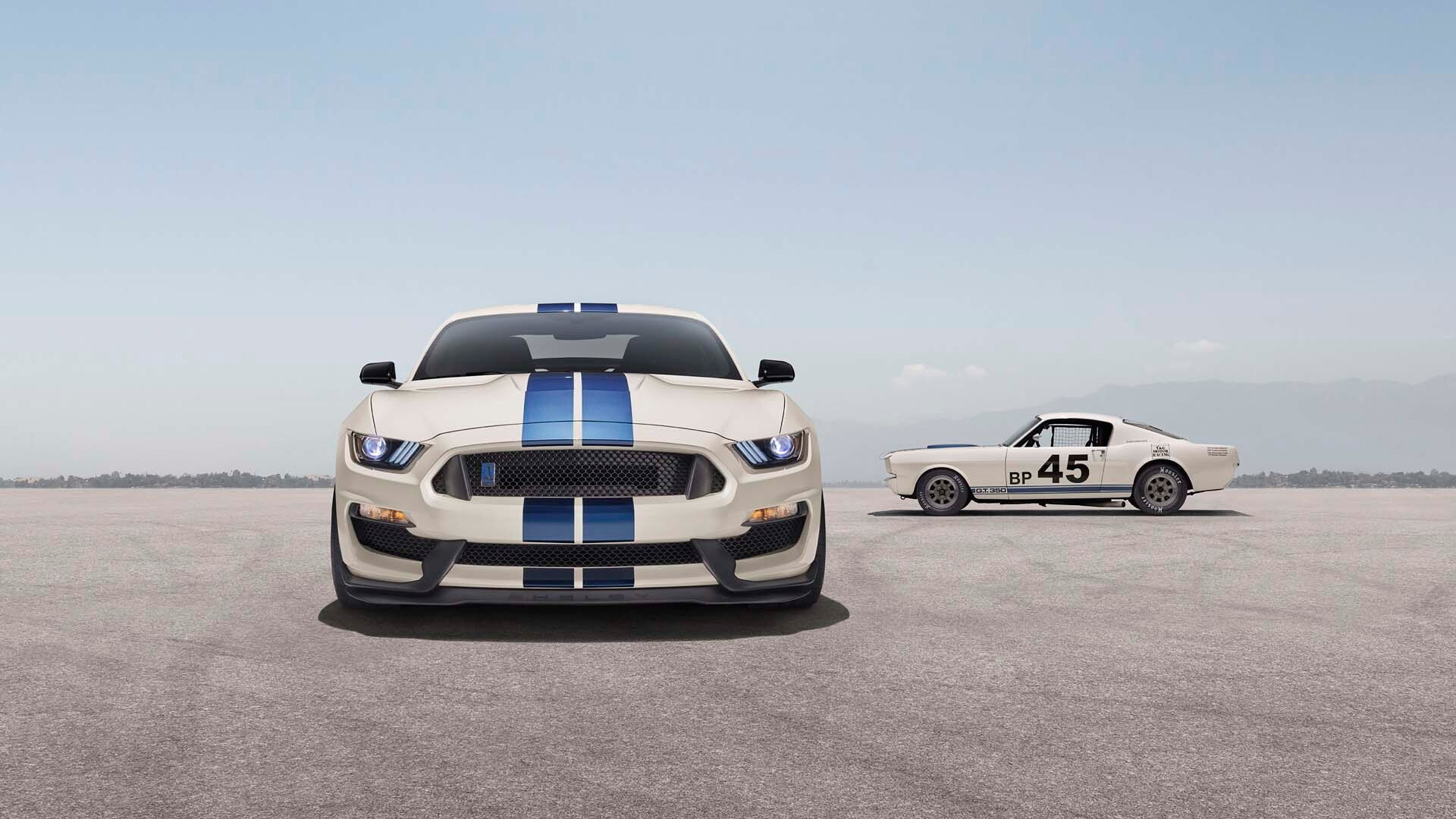 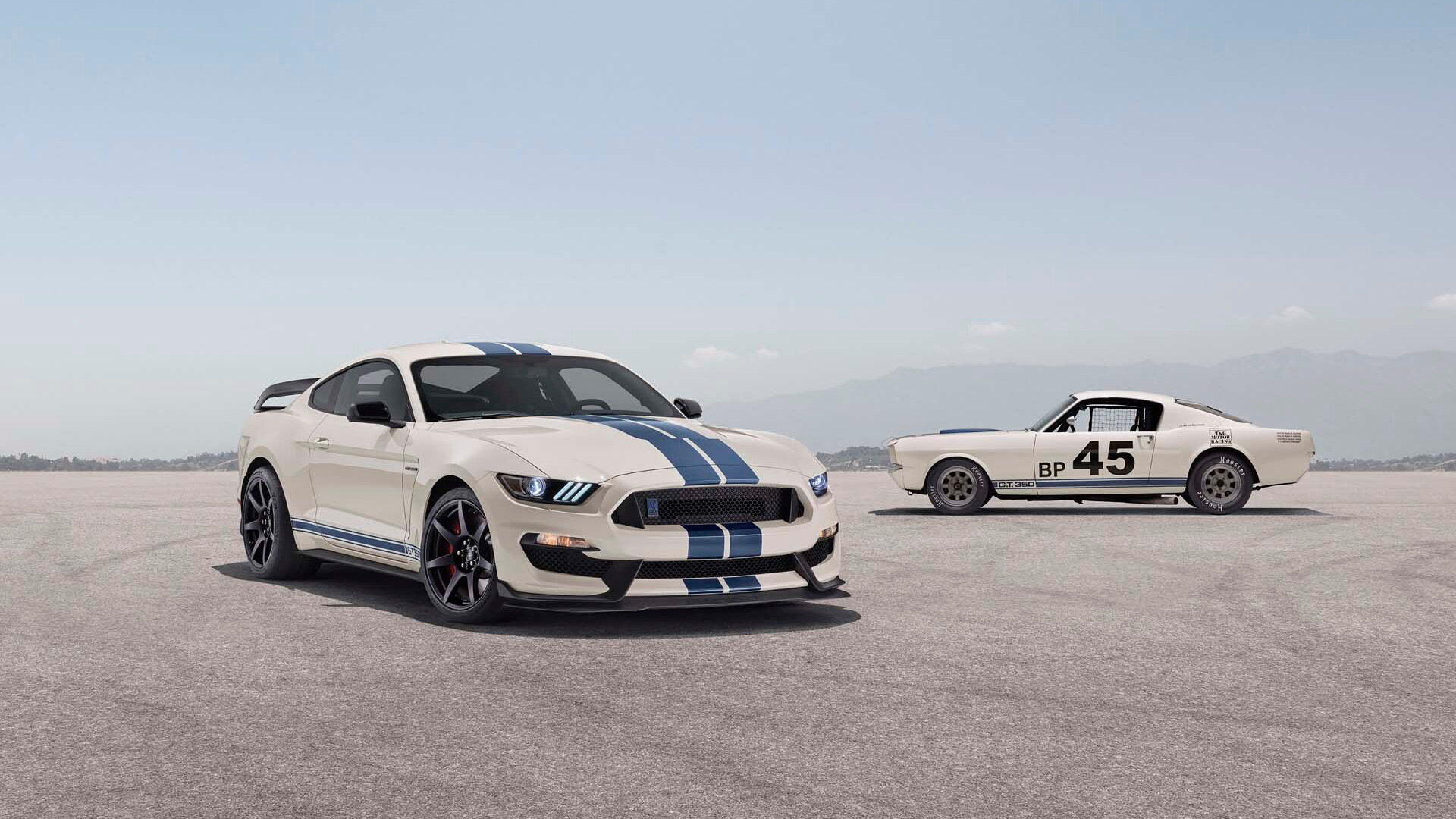 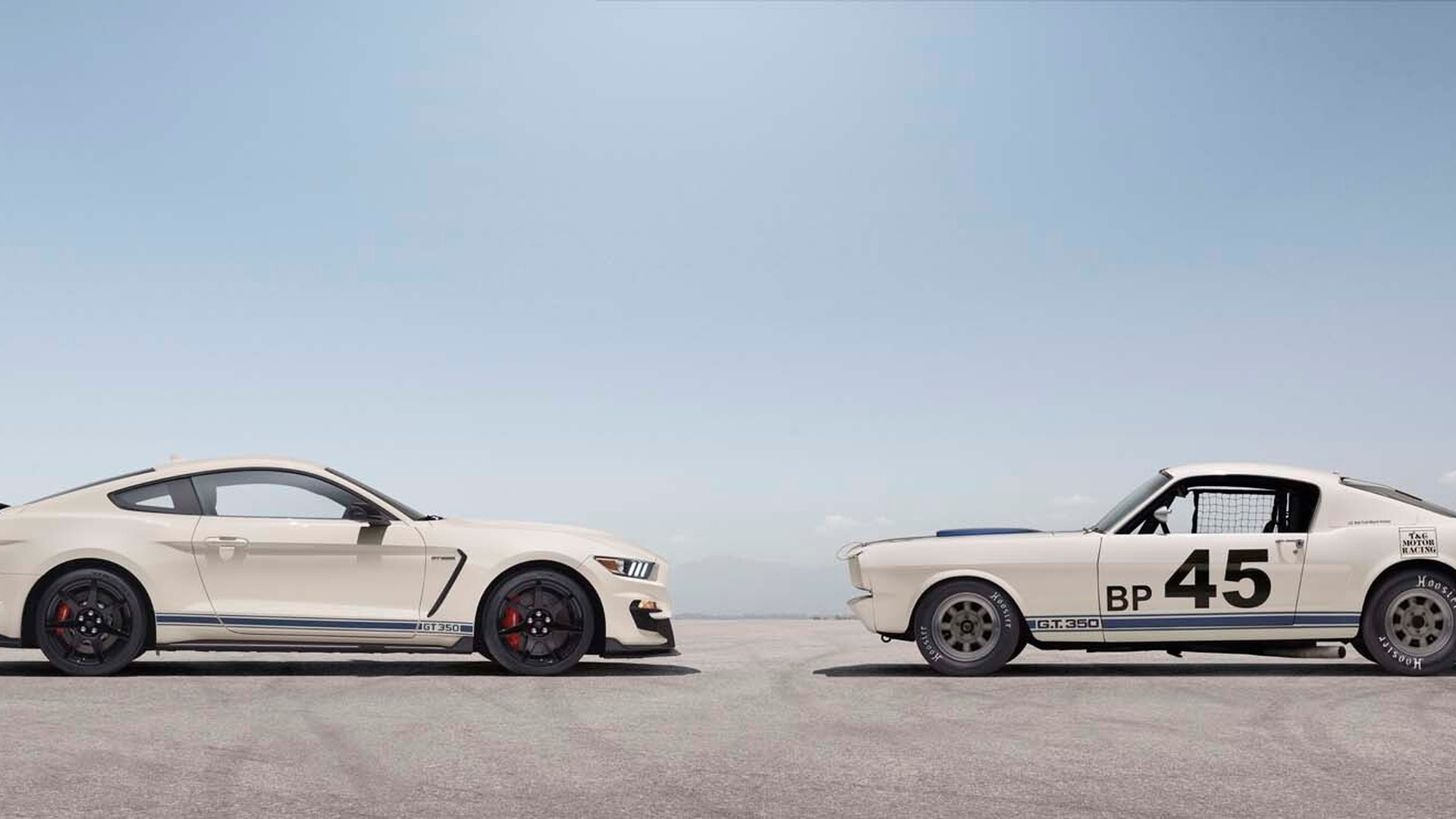 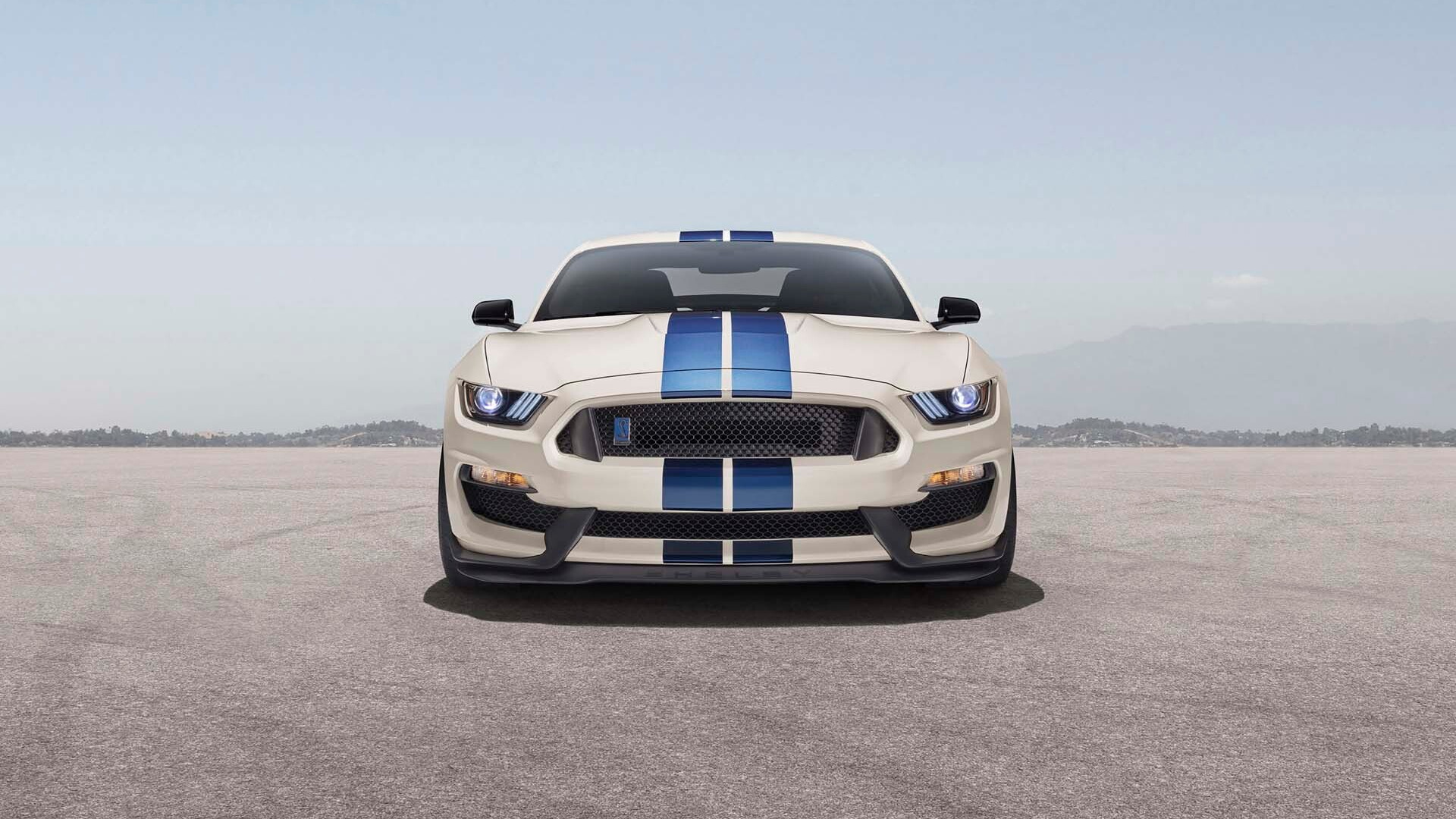 Ford may have revived the Shelby GT500 nameplate for the 2020 model year, but it isn't the only Mustang grade that will appeal to serious performance fans. Still in the lineup are the Shelby GT350 and GT350R, which for the new model year are available with the combination of Wimbledon White and Guardsman Blue stripes.

Ford is offering the iconic livery to mark the 55th anniversary of the original 1965 Ford Shelby GT350R (officially the GT350 Competition). It's part of a Heritage Edition Package exclusively offered for the 2020 model year and priced at $1,965.

Given the extensive tweaks made to the GT350 and GT350R for 2019, there isn't much else for 2020, although the GT350R has benefited from some goodies originally developed for the GT500.

Also staying the same is the powertrain—and we're certainly not complaining. It's still a naturally aspirated, flat-crank 5.2-liter V-8 that roars out 526 horsepower and 429 pound-feet of torque. All that grunt heads to the rear wheels through a 6-speed manual transmission.

Dealers are now accepting orders for GT350s and GT350Rs with the Heritage Edition Package. Deliveries will commence in the spring.