A Ferrari 250 GTO, the second example to come off the line after production started in 1962, is at the center of a legal battle to determine who is entitled to its original gearbox.

British racing driver Gregor Fisken, who runs a classic car dealership, in 2017 paid Bernard Carl, a lawyer from Washington, 37 million British bounds (approximately $49.4 million) for the rare car, on the assumption that the original gearbox would be sourced.

Fisken sold the car shortly after taking delivery in late 2017 but is suing Carl for breach of contract over the gearbox, which is at a dealership in the United States. 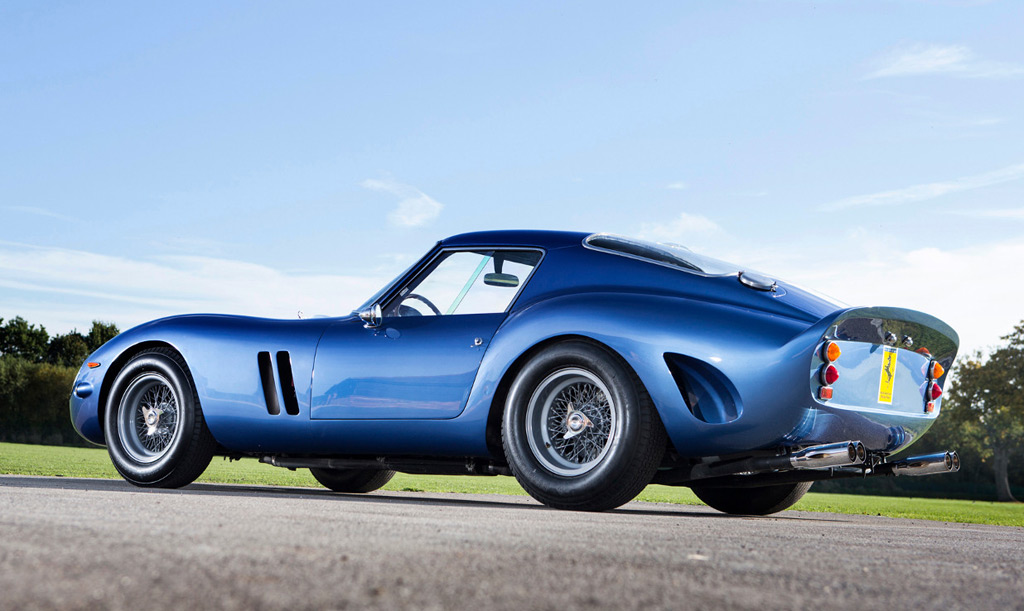 The Telegraph reported last week that Carl was to source the gearbox for Fisken as part of the deal, but then Carl argued that Fisken quibbled over the logistics of delivering the key component and had thus breached the teams of their contract.

It's alleged the two had a falling out over where the gearbox would be delivered and who would pay for the shipping costs and a $25,000 “release fee” to be paid to the dealer holding it.

According to The Telegraph, Carl is now seeking $500,000 from Fisken to cover efforts in sourcing the gearbox. Carl is also alleged to have argued that Fisken can't sue for breach of contract because he was “merely acting as an agent for a principal," since he sold the car so soon after taking delivery.

The case is being heard at the British High Court in London.

The car at the center of the dispute is the 250 GTO bearing chassis number 3387. It was originally built by Ferrari for testing purposes and later sold to Luigi Chinetti Motors in 1962 when, as a NART entry for the 12 Hours of Sebring, it gained the distinction of becoming the first 250 GTO to race. Doing the driving were Phil Hill and Olivier Gendebien who brought it home second overall and first in class.

The 250 GTO is considered by many as the Holy Grail of Ferraris. Just 39 of the homologation specials were built over a two-year period and one of them is alleged to have traded hands for as much as $70 million one year ago.