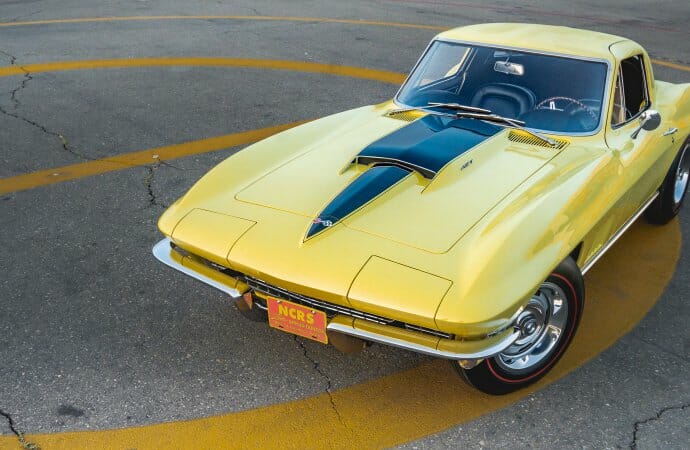 Calling it “the rarest of the rare,” what is reported to be the only 1967 Chevrolet Corvette coupe still carrying its original L88 engine, is being offered for sale by the Corvette Mike dealership.

It was a month ago that “Corvette Mike” announced the acquisition in 2018 of “the holy grail of all Corvettes, the only 1967 L88 Coupe with its original engine.”

The car already has won the Duntov Mark of Excellence, Triple Diamond and Bloomington Gold awards. 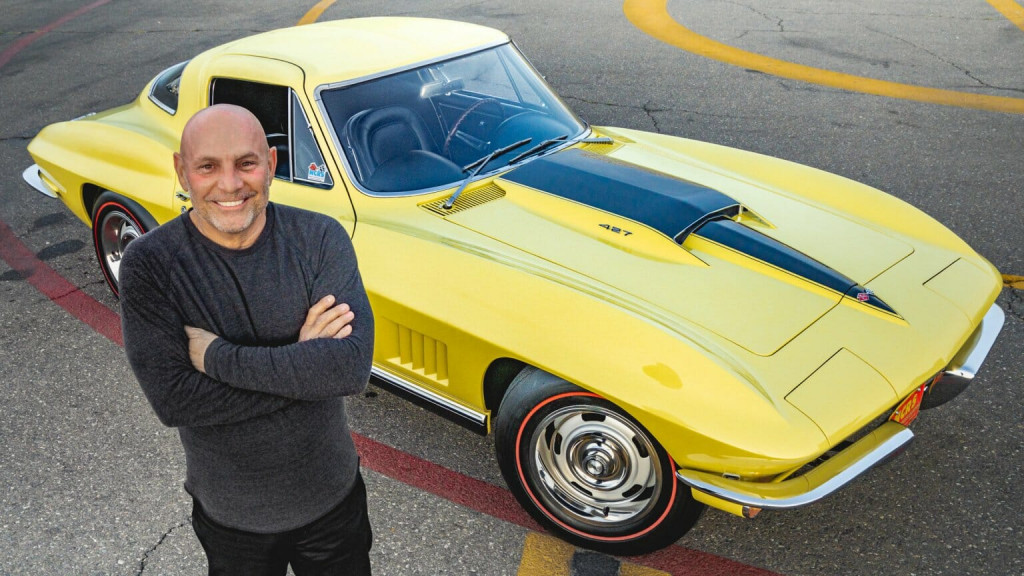 ”After lengthy discussions and a bit of old-fashion arm twisting, Mike convinced his two partners, who are the majority stakeholders, to enter the car into the frenzied collector car market to find the only guy that has everything in his collection except the pinnacle of all Corvette Stingrays,” the news release states.

“We plan on auctioning the L88 next year but my partners and I thought we’d like to give all enthusiasts a chance to buy it, not just those who attend the auction,” added Mike Vietro, founder and owner of Corvette Mike.

“This L88 represents the pinnacle of Corvette collecting,” he added. “No other Corvette in the world can claim such rarity. We are honored to now own this car. It’s been a dream of mine for decades.”

According to the news release, the Sunfire Yellow coupe has undergone a 10-year, frame-off restoration with each component, nut and bolt sourced from the original car or from NOS suppliers. 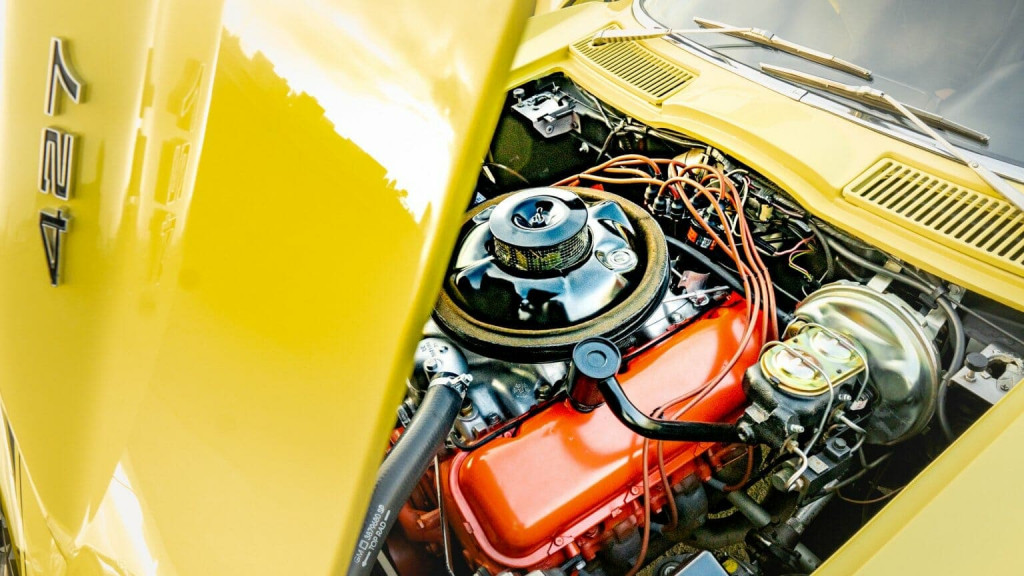 “In fact,” the dealership added, “the meticulous 10-year restoration process included the craftsmen performing the build scouring the country to find the exact components that were on the car when it rolled out of the factory.”

The car will carry with it the original sales contract, Corvette order copy (tank sticker), a video interview of the original owner, CCAS certificates on the trim tag, VIN and engine, which authenticates them as factory original, and the original owner Nevada title dated July 18, 1967.

“This car has never been titled again since new.”

Corvette Mike says of the 20 L88s produced in 1967, about half still exist, but only three retain their original, 427cid V8 engines, and the other two are convertibles. 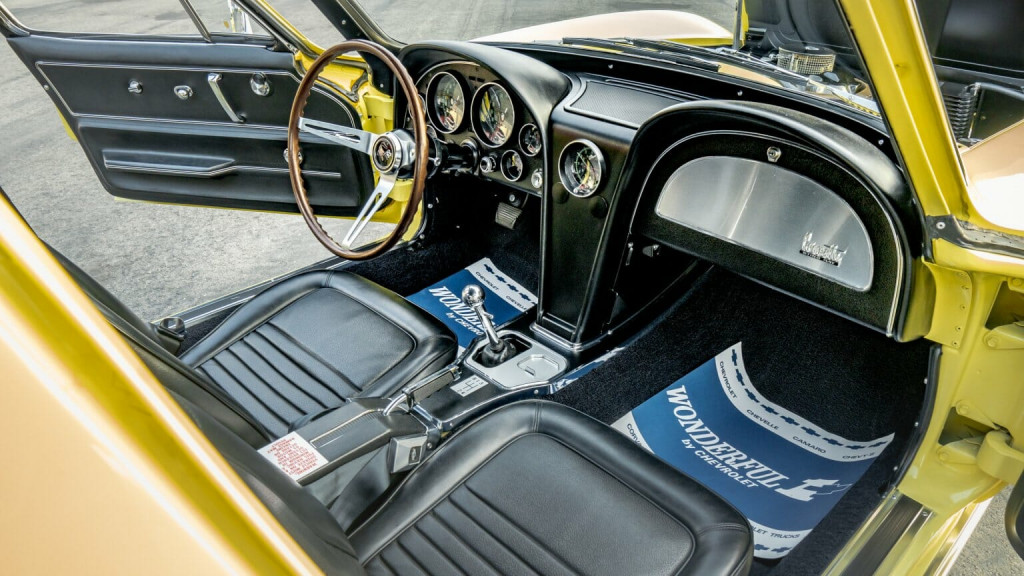 Corvette Mike noted that the last of the ’67 L88 Corvette coupes sold brought $3.85 million at Barrett-Jackson in 2014.