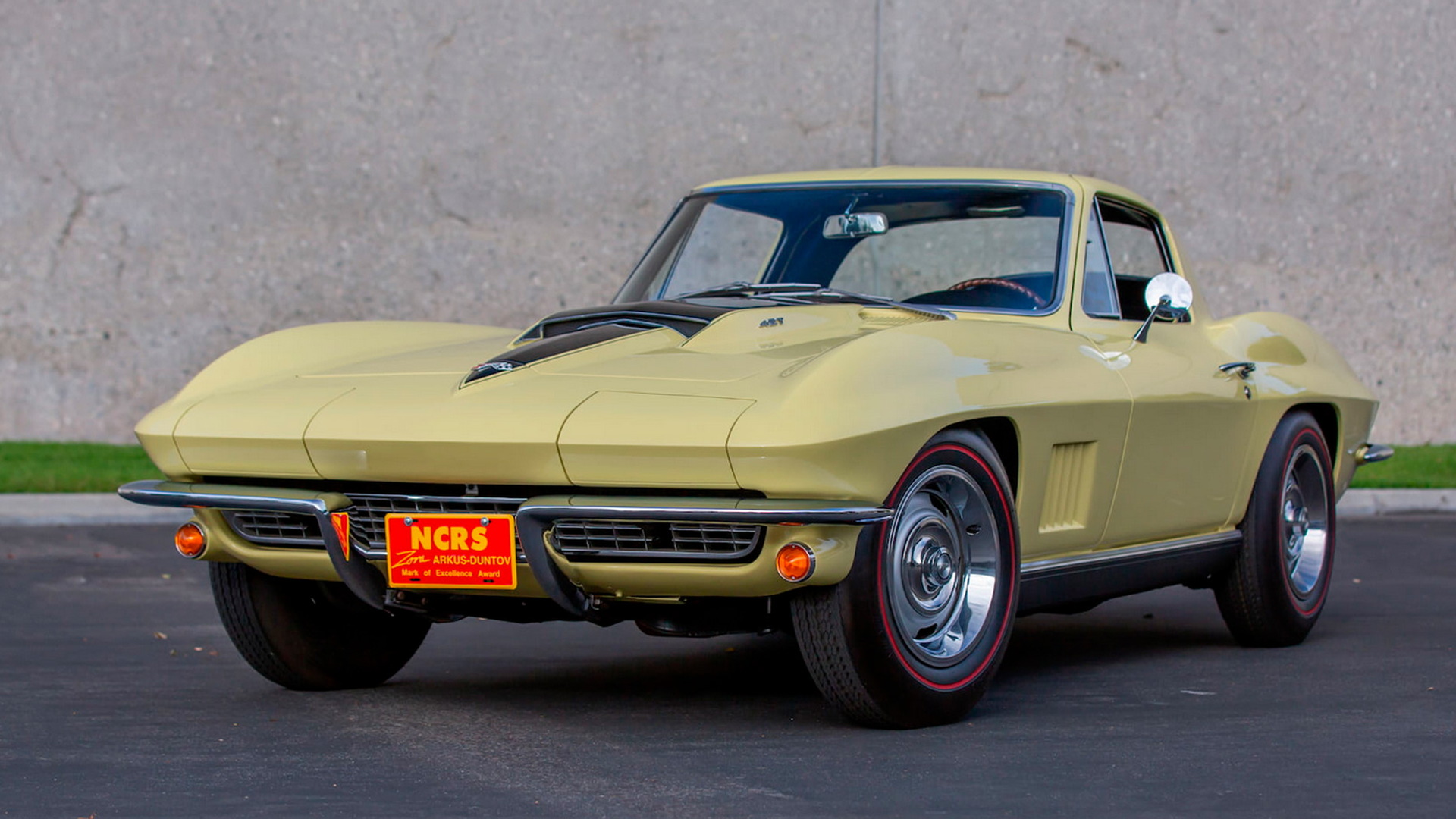 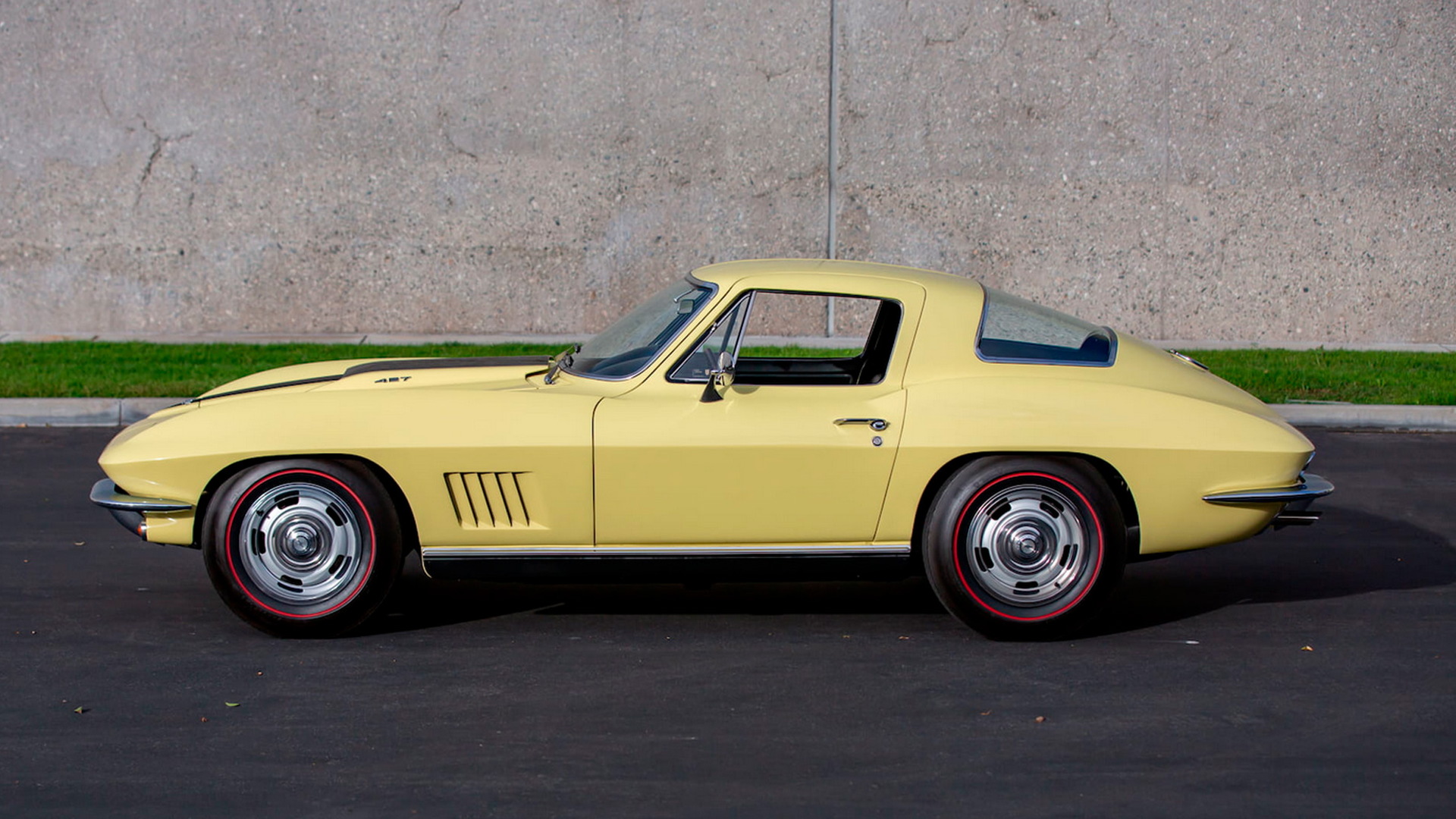 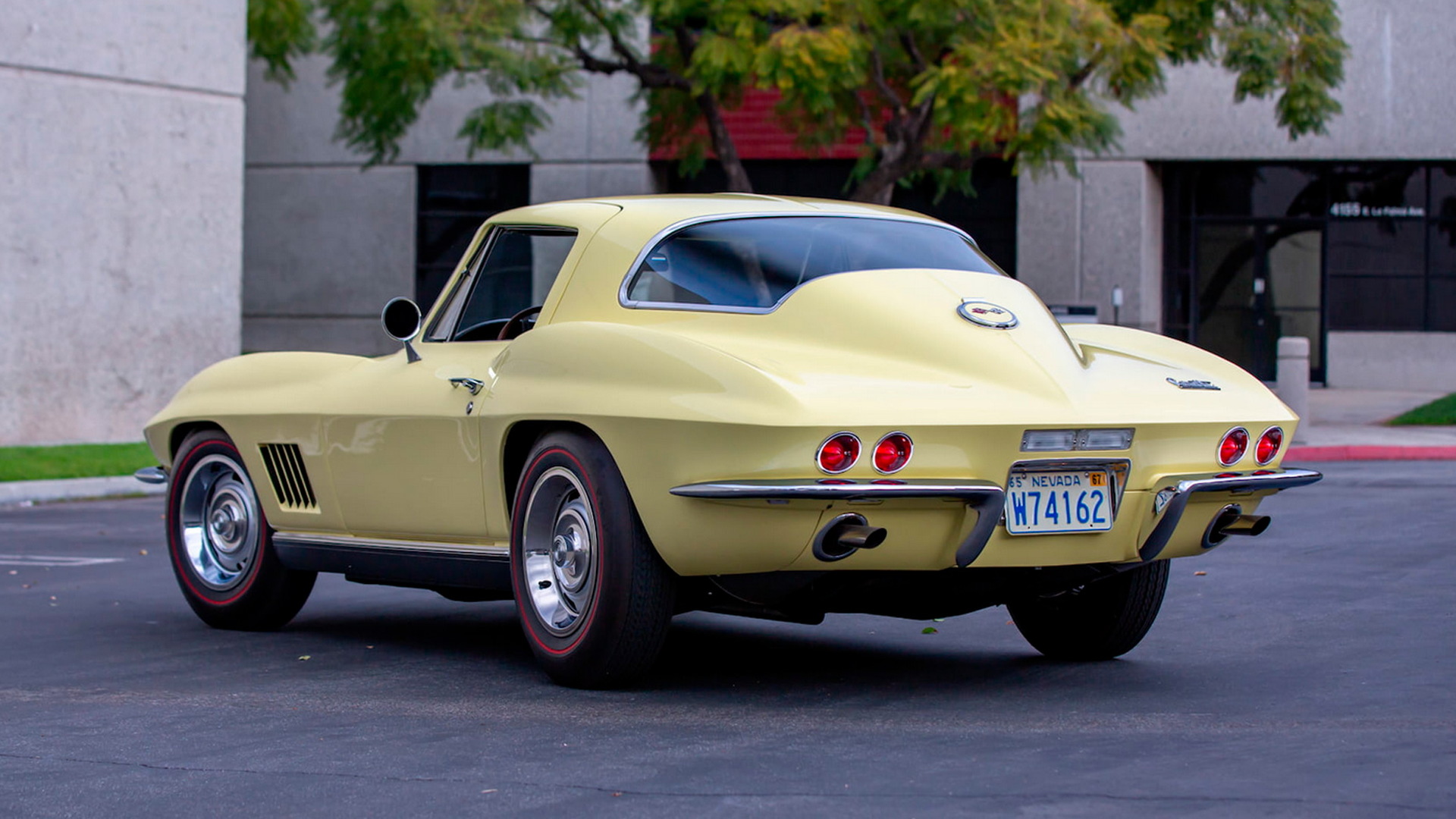 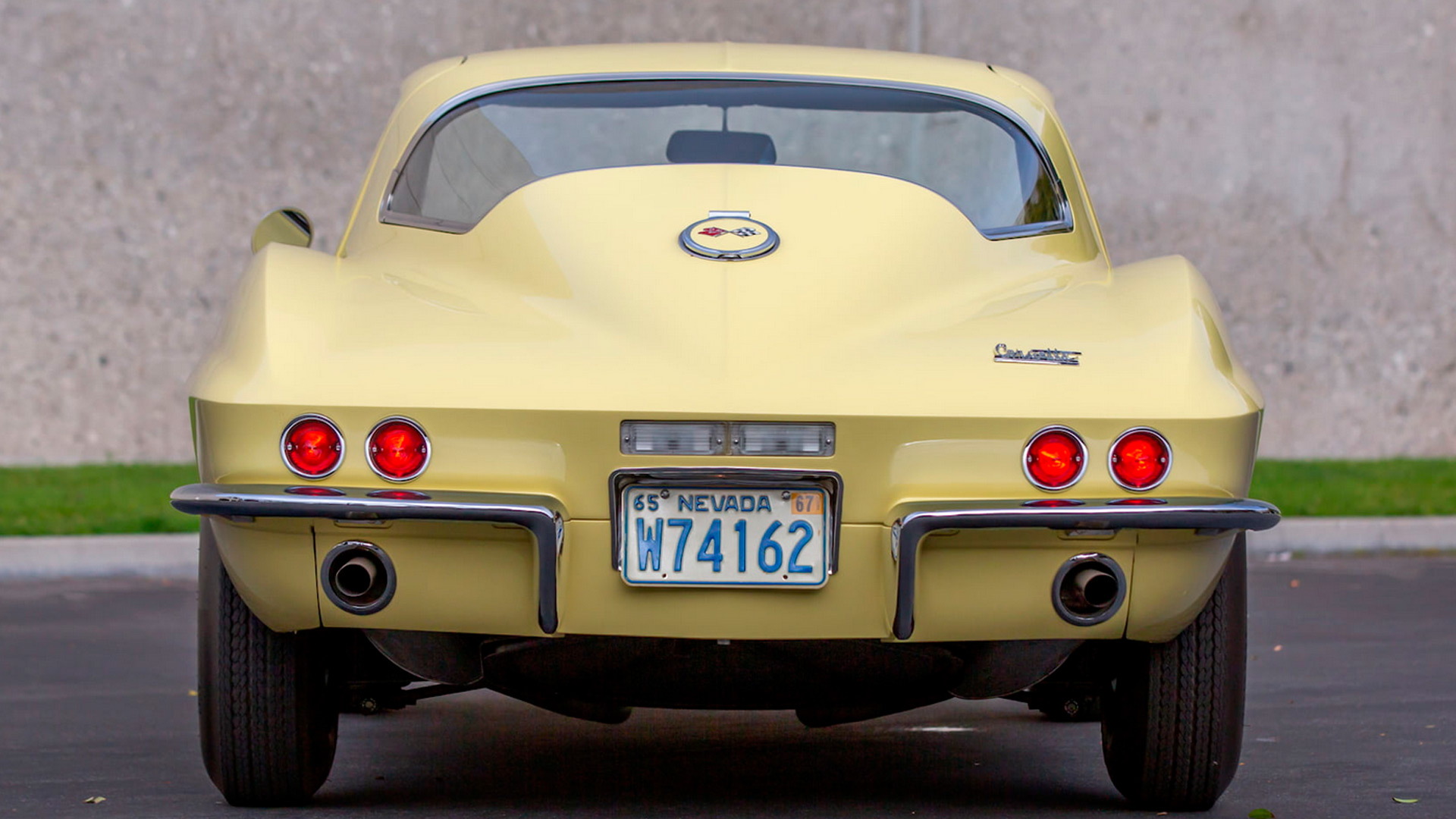 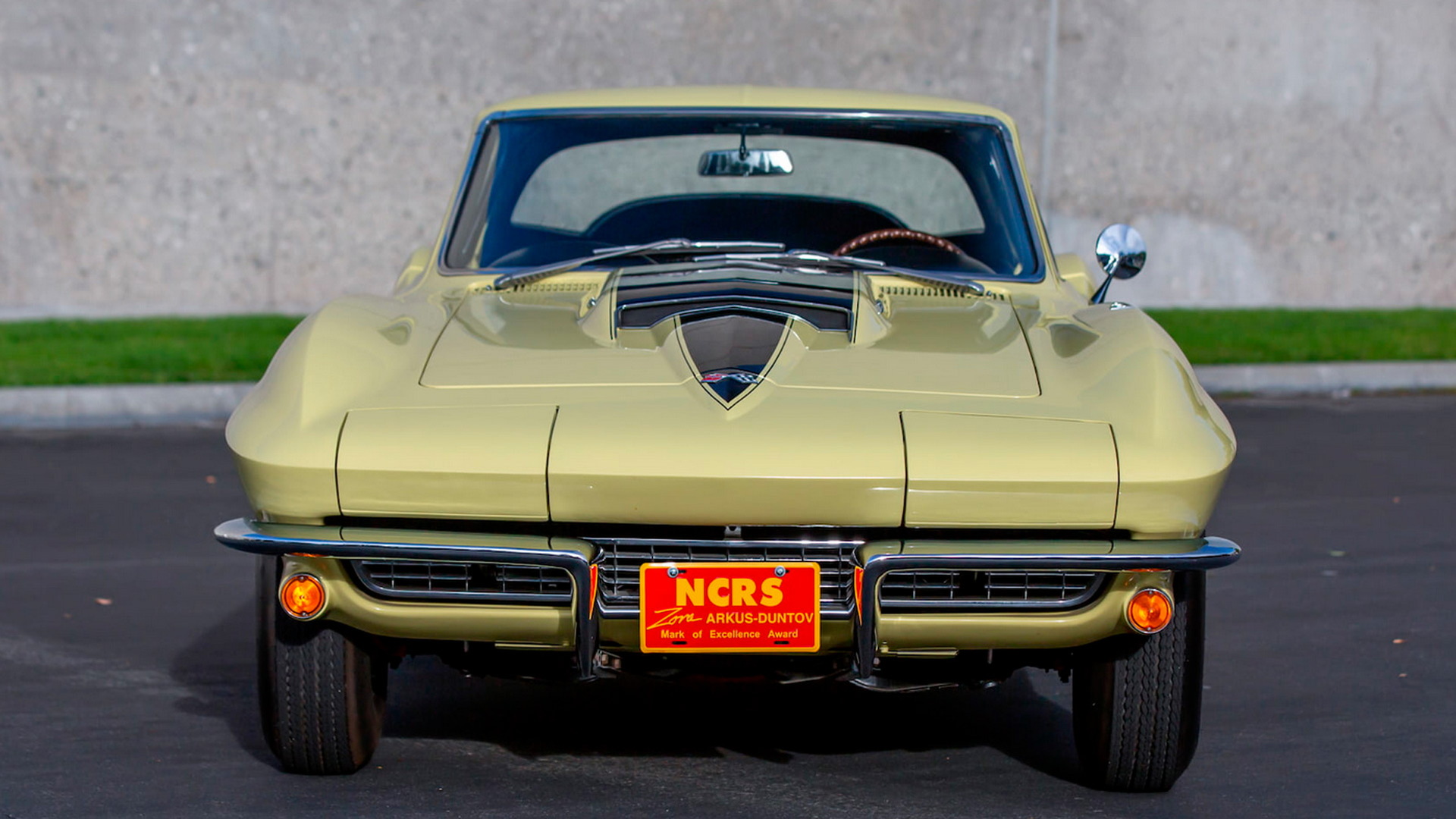 A rare Chevrolet Corvette crossed the auction block at Mecum's sale held last weekend in Glendale, Arizona, with the final price paid for the car coming in at $2,695,000.

The car is a 1967 Chevrolet Corvette L88, one of just 20 built that year, and the price, as steep as it is, is actually a bit low when you consider another Corvette L88 of the same vintage sold for $3.4 million at a Mecum auction held in 2013.

This particular car, a numbers-matching example thought to be the only example finished at the factory in Sunfire Yellow, was originally bought by Robert E. Baker after returning home from the Vietnam War. He retained all of the original purchase documents which were included with the sale.

The car previously underwent a 10-year restoration, a process that saw every element, right down to individual nuts and bolts, restored or replaced with parts from NOS suppliers, and it has been given the tick of approval for authenticity by renowned Corvette expert Mark Donnally, according to Mecum's listing.

For the uninitiated, the L88 designation means the car packs a 7.0-liter V-8 (hence the “427” on the hood), 4-speed manual transmission, and a Positraction rear differential. The engine was officially rated at 430 hp but made much more in reality. We're talking well over 500 hp which was made possible thanks to many unique parts typically reserved for race engines at the time. Things like a reinforced cast-iron block carrying 4-bolt mains, Tuftrided forged steel crankshaft and connecting rods, and 12.5:1 forged aluminum pistons.

The car was the brainchild of Corvette godfather Zora Arkus-Duntov, who underrated it in the hope that more of them were sold to race teams than the general public. As other deterrents, items like a radio and air-conditioner were removed, while warning labels stating that owners must use 103-octane fuel were added.

Other star cars at the recent Mecum auction included five Chrysler 300 “letter cars” from the 1950s and ‘60s.