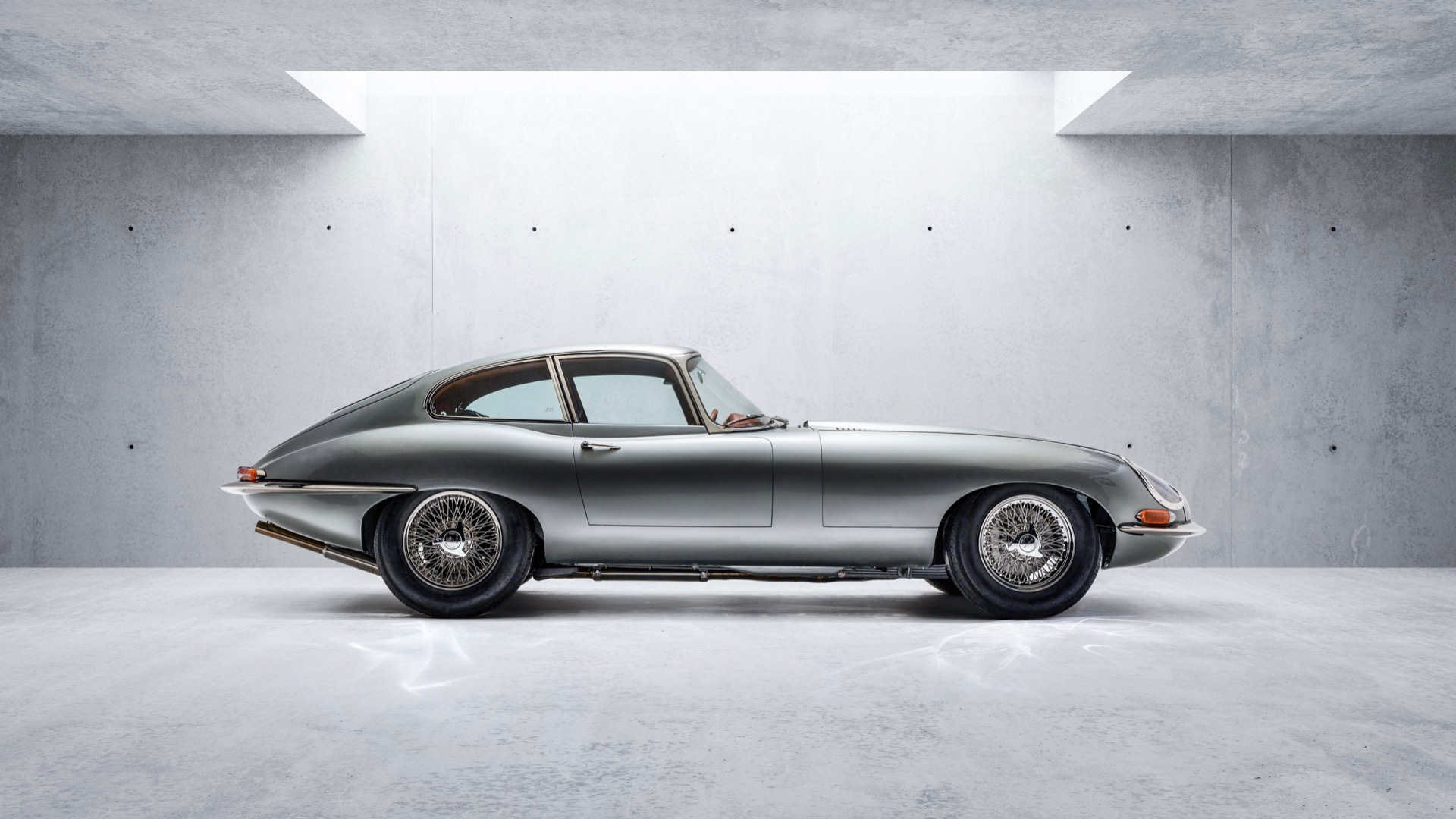 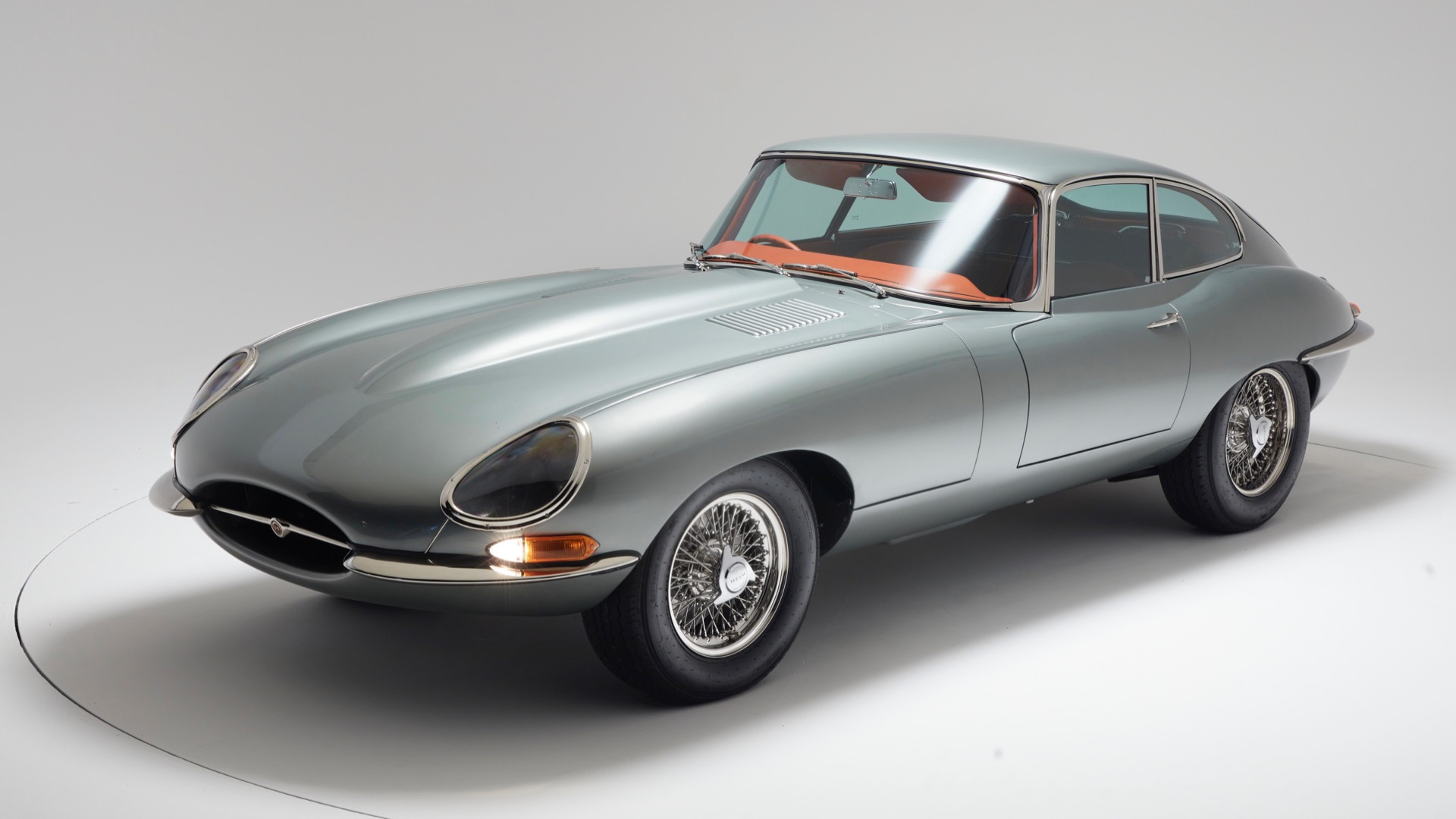 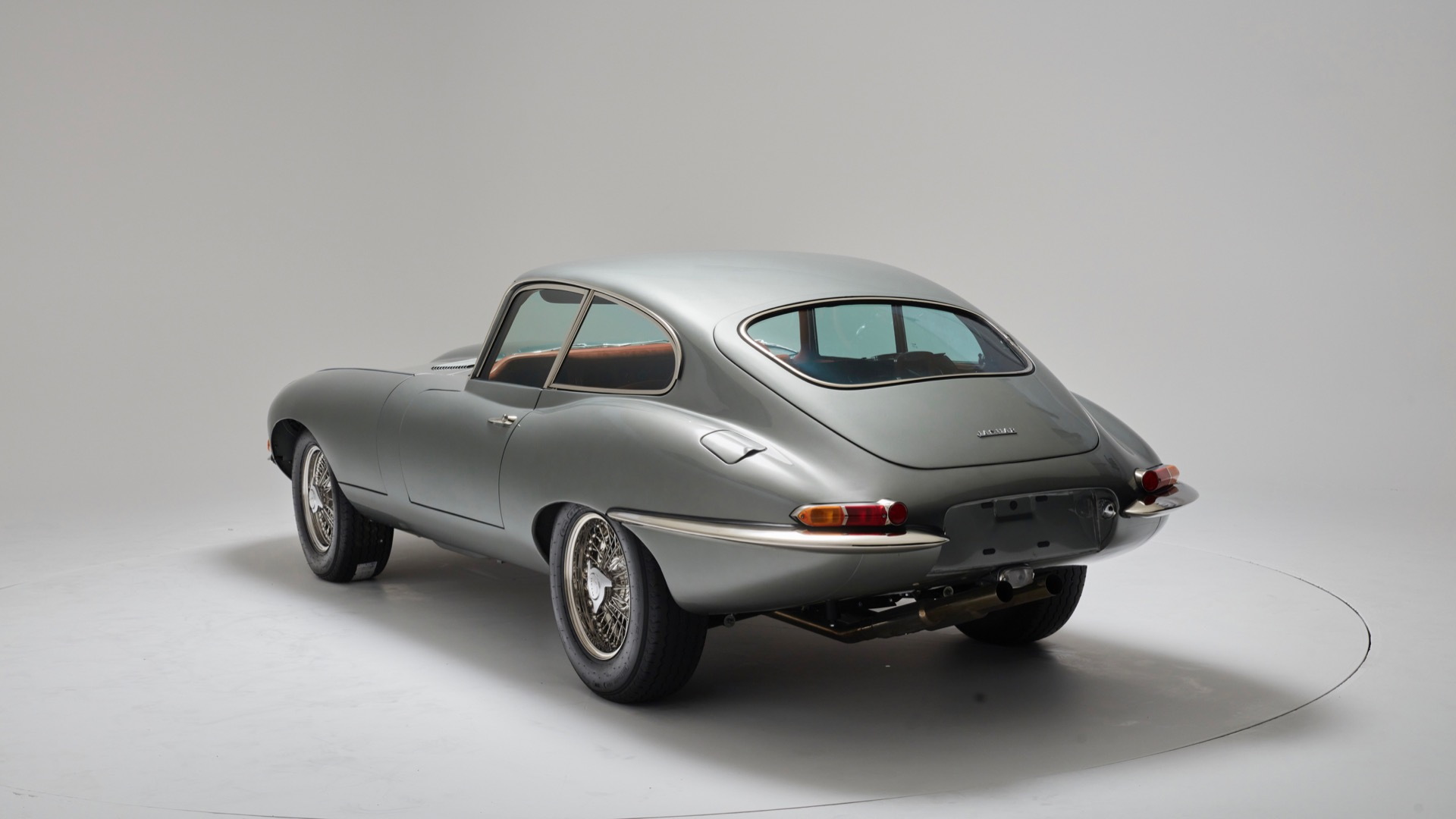 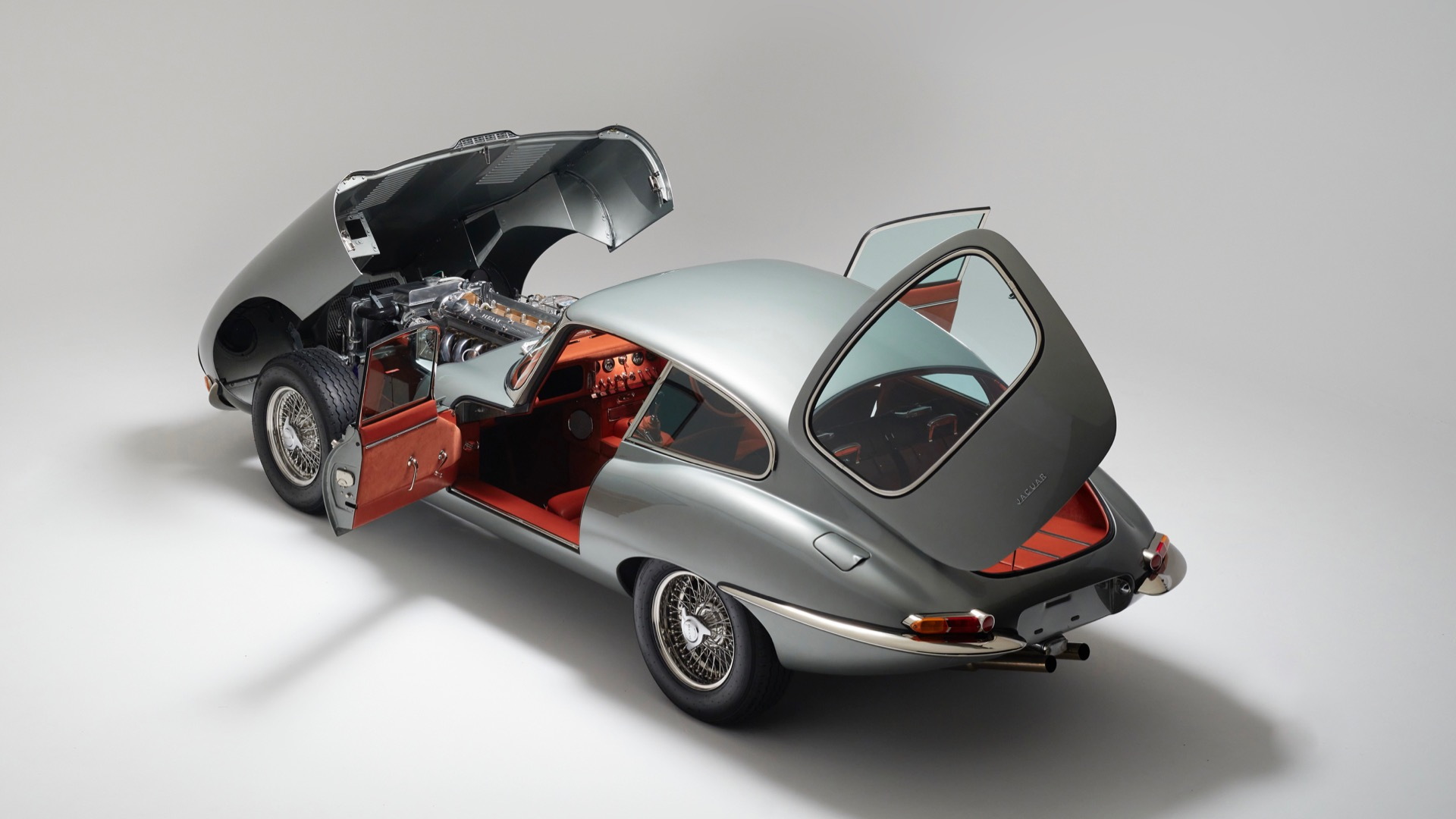 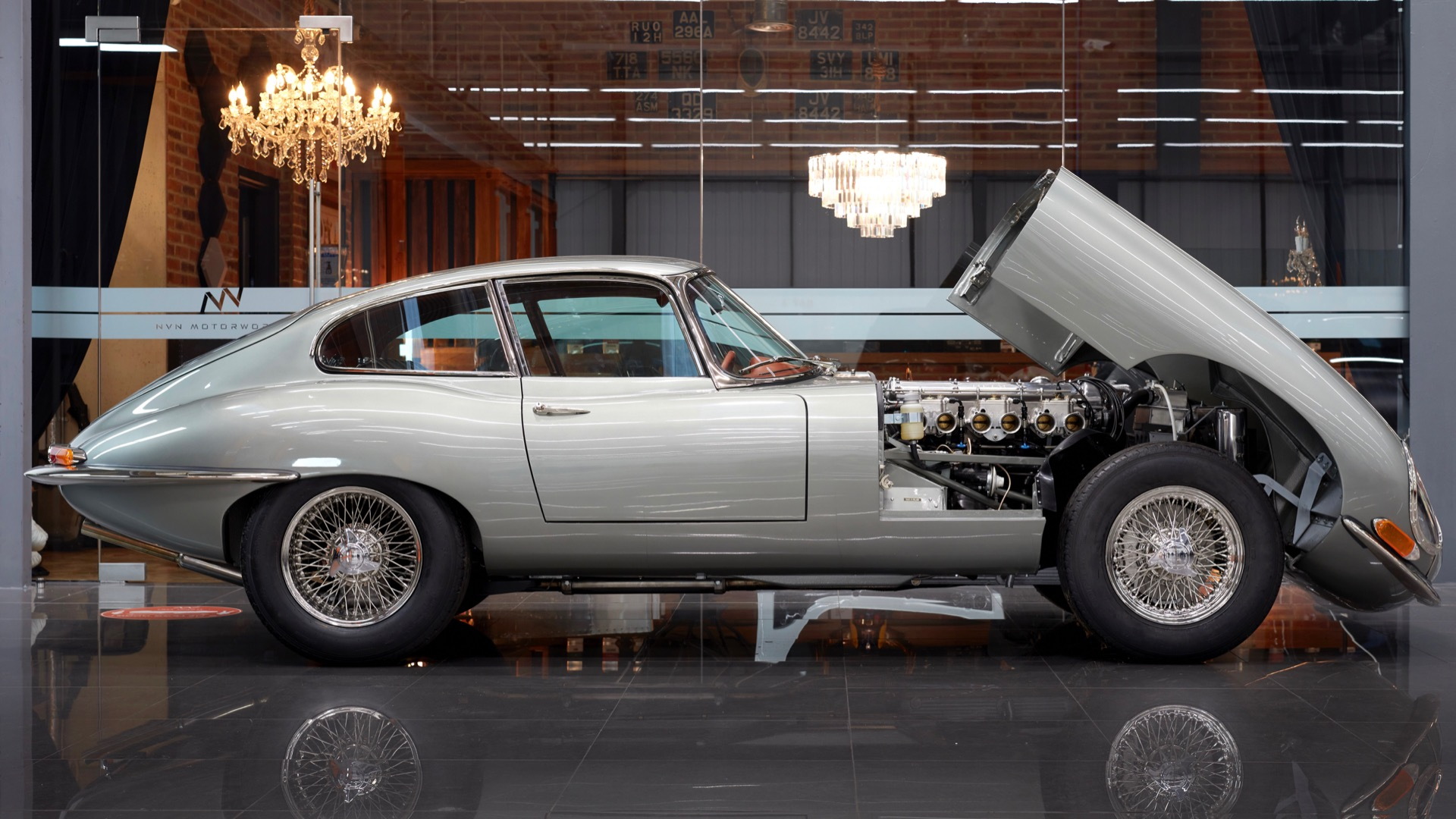 Legend has it that Enzo Ferrari called the original Jaguar E-Type the most beautiful car ever made, but United Kingdom-based Helm Motorcars thinks it can improve on the iconic design. The company showed the first of a limited run of 20 rebuilt Series 1 E-Types on Wednesday, and each gets modern technology and obsessive attention to detail.

Helm starts with an original monocoque, which is reinforced with steel while retaining at least 30% of the original material, according to a company press release. A new hood and doors are handmade from aluminum. All told, up to 3,800 man hours goes into each car, according to Helm.

The Helm E-Type is powered by a rebuilt version of the 3.8-liter inline-6 used in the stock E-Type. The engine makes 300 hp, and drives the rear wheels through a 5-speed manual transmission. Helm didn't release any performance figures, but with an anticipated 2,645-pound curb weight, the inline-6 should make this reborn classic quite quick.

The interior is enhanced by automotive designer Bill Amberg. It sports extended leather upholstery, with cow hide even covering some dashboard toggle switches. LED interior lighting, Bluetooth, and a modern air-conditioning system bring the cockpit into the 21st century. Each car also comes with a matching weekend bag and briefcase, plus billet copper keys on leather-bound key rings.

Helm isn't the only company reimagining the E-Type. Eagle has been doing it for over a decade with its Speedster, Low Drag GT, Spyder GT, and Lightweight variants. Jaguar itself has also gotten in on the action, rebuilding two early E-Types to celebrate the model's 60th anniversary, building continuation versions of the original Lightweight E-Type race car, and even launching an electric version.

Helm is selling its Series 1 Jaguar E-Type for about $576,000 based on current exchange rates. Those interested in buying or learning more about the car, can visit the company's website here.