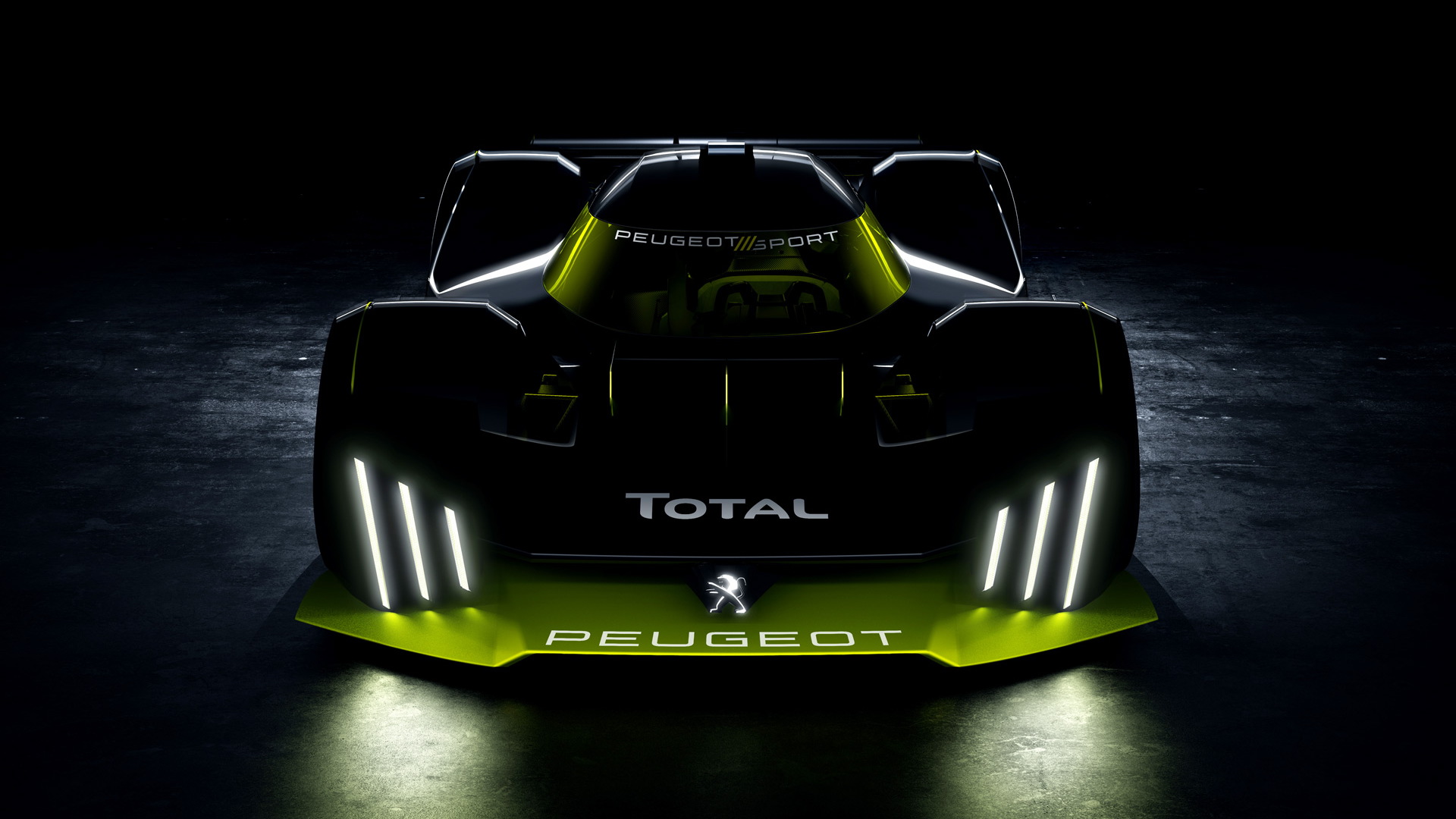 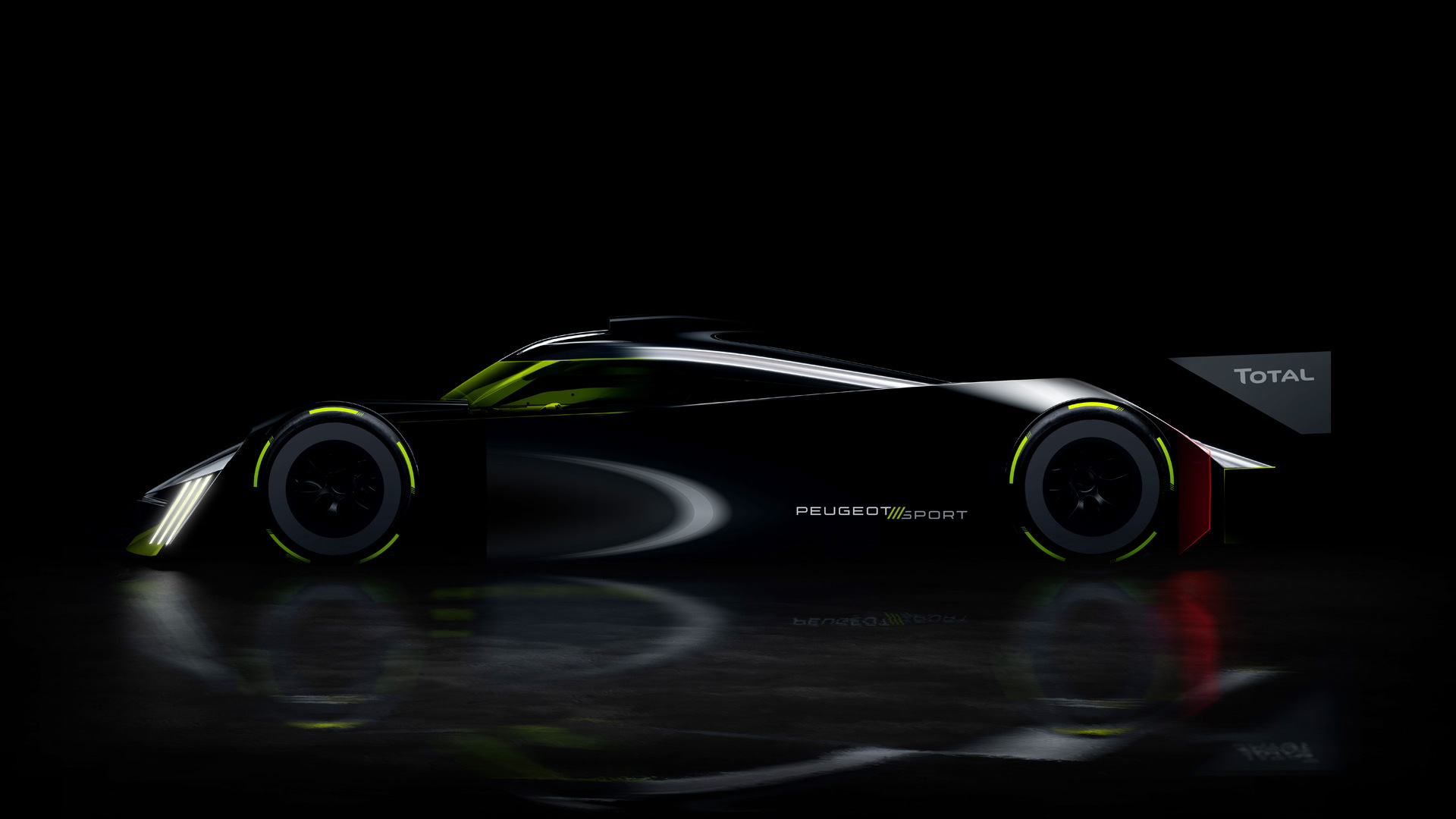 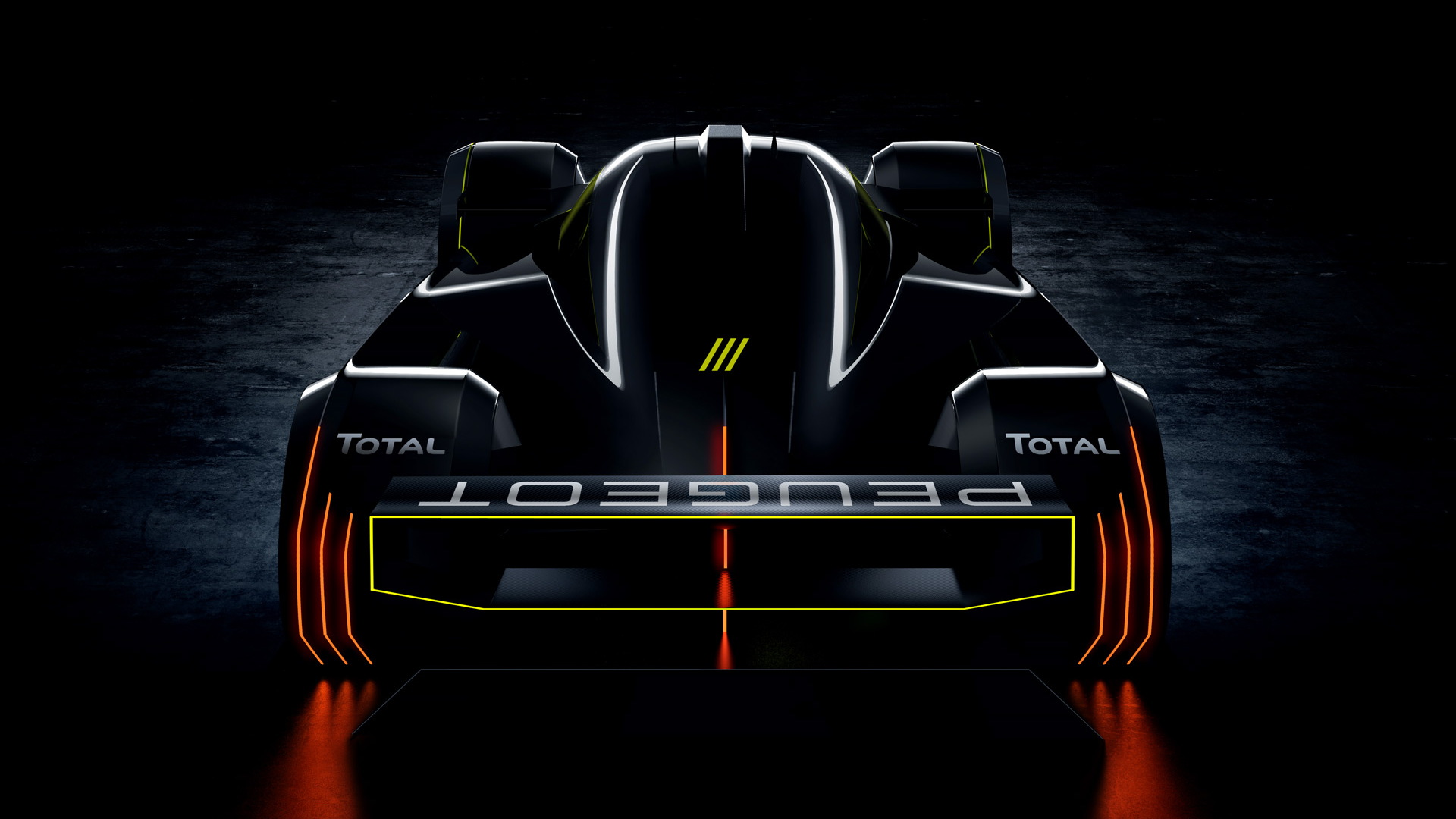 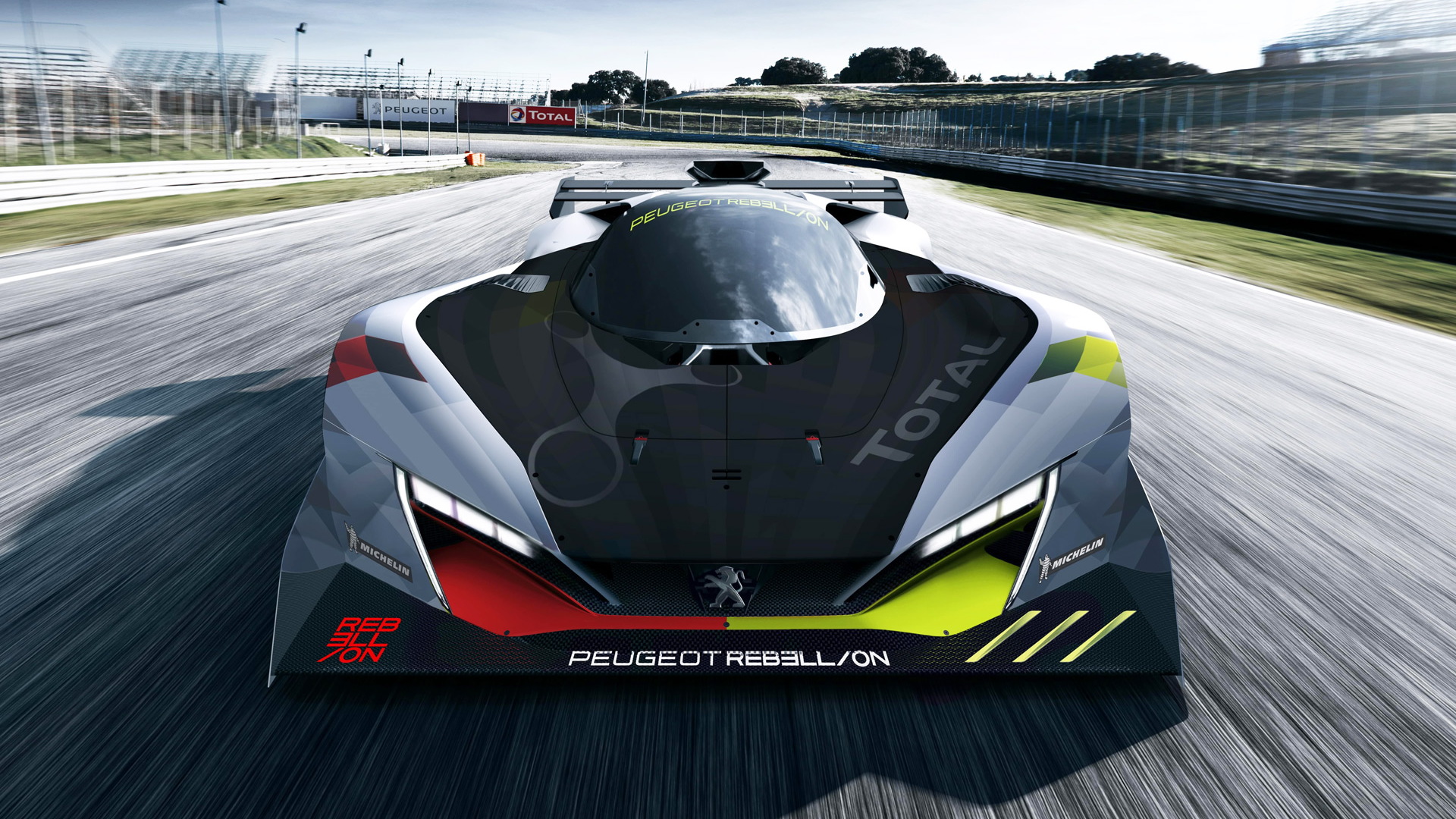 Peugeot in 2019 announced plans to enter the new Le Mans Hypercar (LMH) class of the World Endurance Championship, and on Friday the company provided an early look at its contender.

LMH is a new class that will race alongside the current LMP1 class at the top level of the WEC whose highlight is the 24 Hours of Le Mans. Balance of performance rules will ensure a close level of racing between the two classes which have similarities but at the same time are very different.

The key difference is that LMH race cars will spawn road cars. Under the current rules, a minimum of 25 road cars equipped with the same powertrain as the race car from which they're derived must be built by the second year of competition. And for following years, that number is expected to be bumped higher.

The regulations for LMH cars call for hybrid powertrains with a maximum output of 670 horsepower and a minimum weight of 1,030 kilograms (approximately 2,270 pounds). The electric component of the powertrain needs to be a motor-generator mounted at the front axle, rated at a maximum 268 horsepower.

Peugeot's contender, which is yet to receive a name, won't be ready in time for next year's innaugural season which will see the Toyota GR Super Sport (shown above) and Scuderia Cameron Glickenhaus 007 line up on the grid. Peugeot plans to enter LMH when the 2022 season rolls around, meaning the road car will have to be launched no later than the end of 2023.

Elements of the design are likely to change as wind-tunnel tests progress, Matthias Hossann, Peugeot's design chief, said in statement. This is made possible by the regulations which allow a relatively high degree of freedom for designers. They only need to ensure a certain overall aerodynamic efficiency isn't exceeded.

"The look of the vehicles will no longer only be the result of the wind tunnel sessions, we will have a dedicated space to create a unique, iconic product, combining performance and expressiveness,” Hossann said. “We intend to make the most of the wiggle room offered and we are very excited about this project.”

Peugeot has a long and successful history in top-level endurance racing, especially with its 908 line of sports prototypes, Its latest announcement brings with it hope that the merger of parent company PSA Group with Fiat Chrysler Automobiles will put a renewed priority on motorsports.