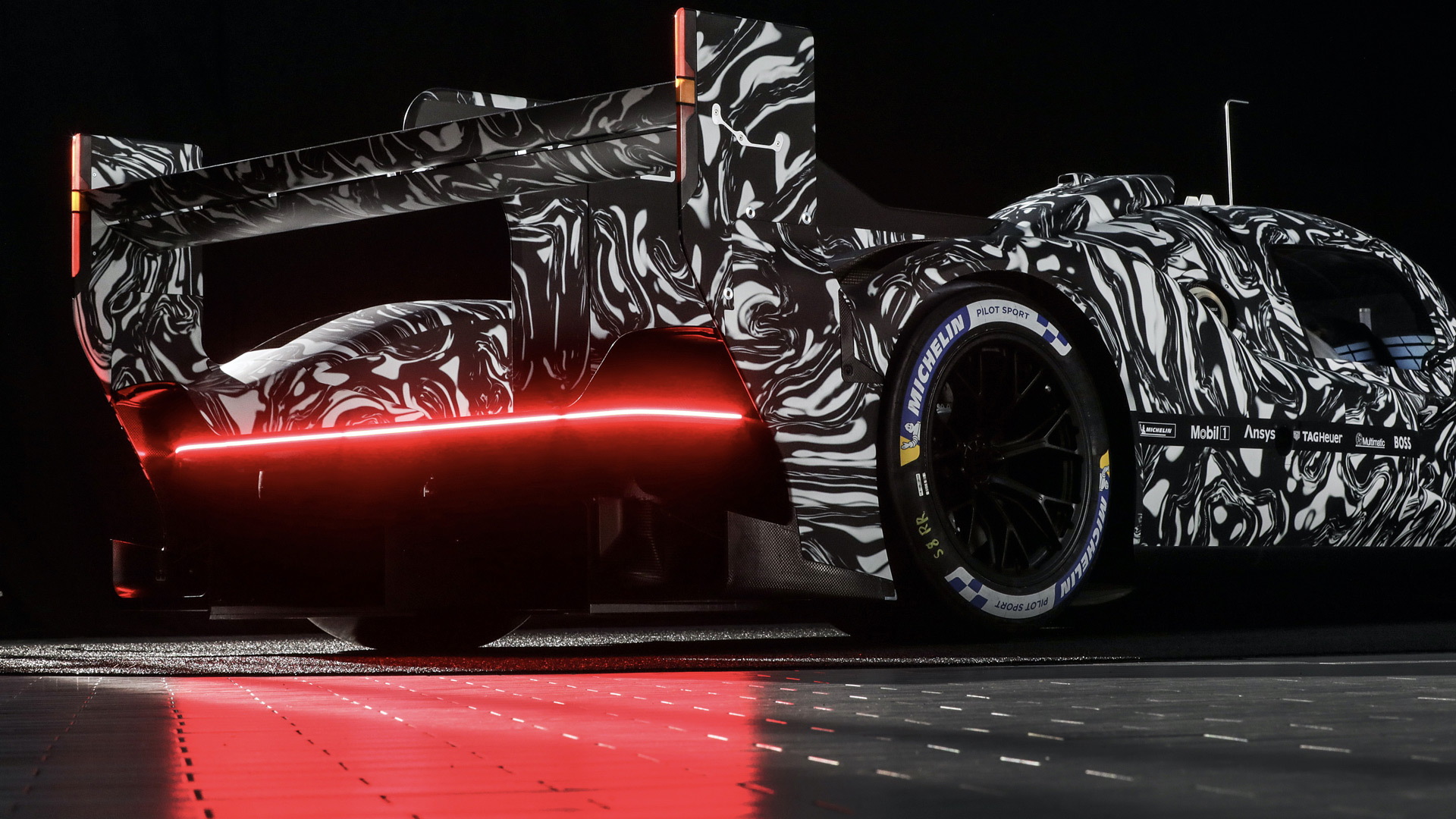 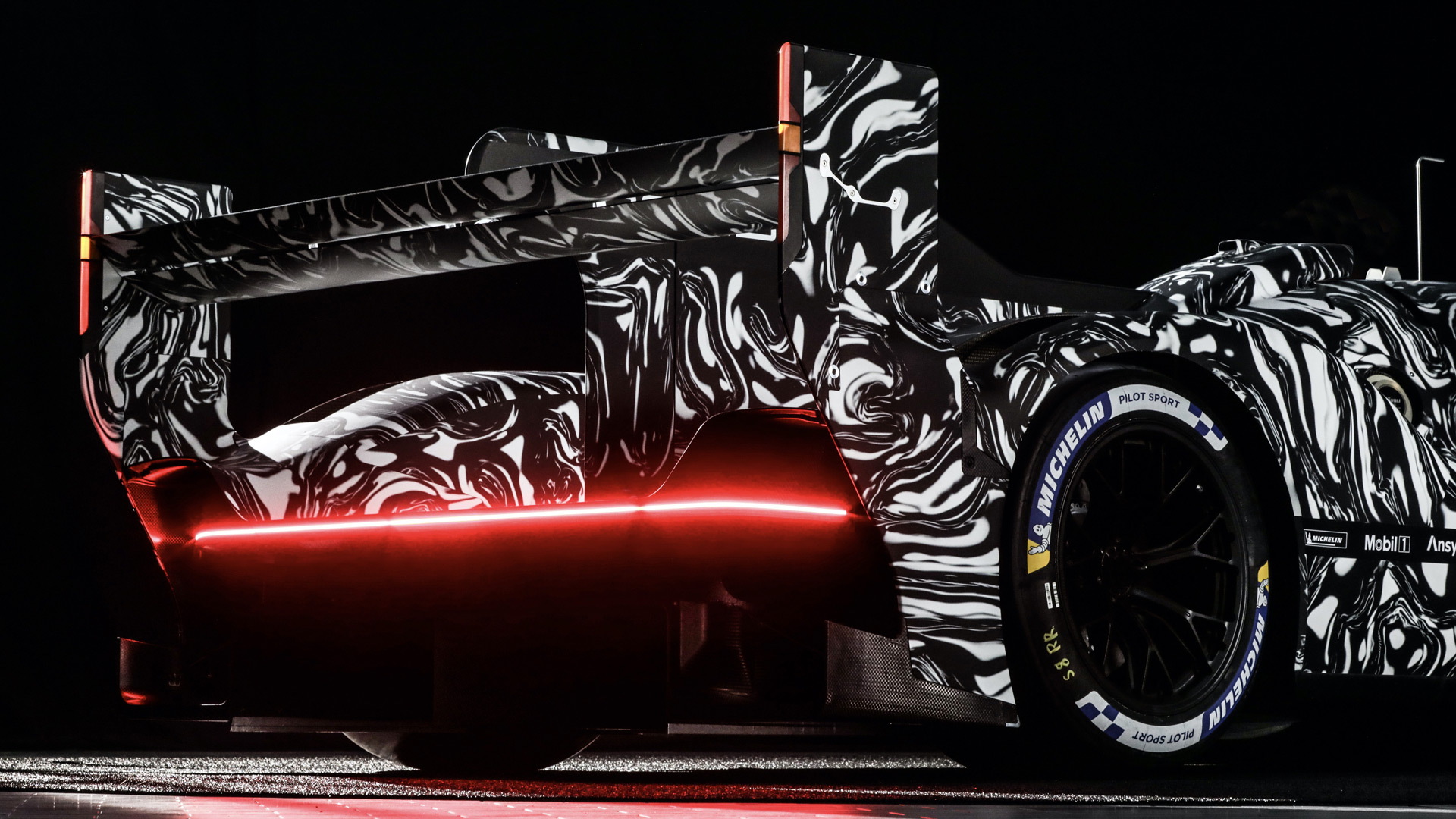 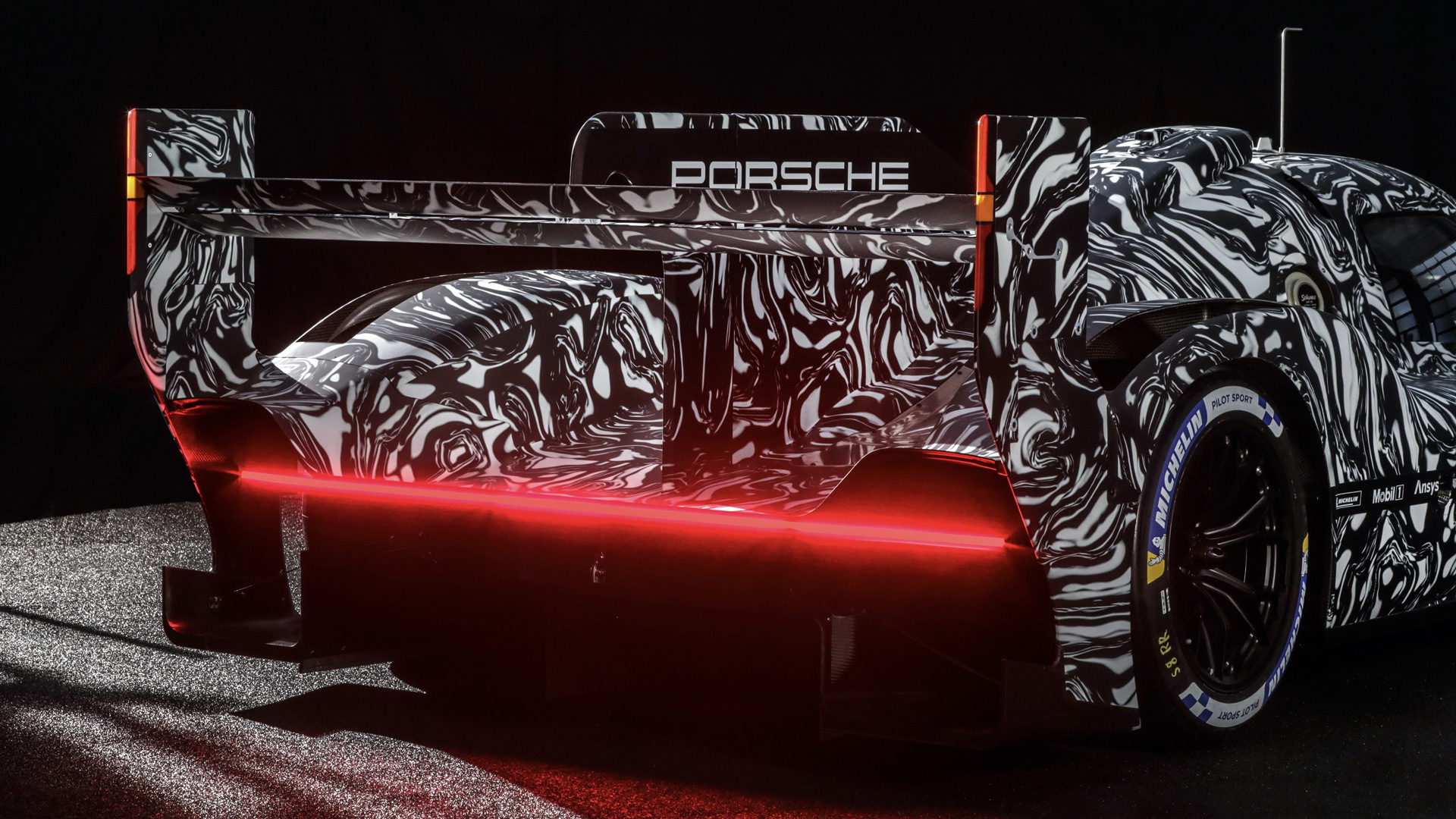 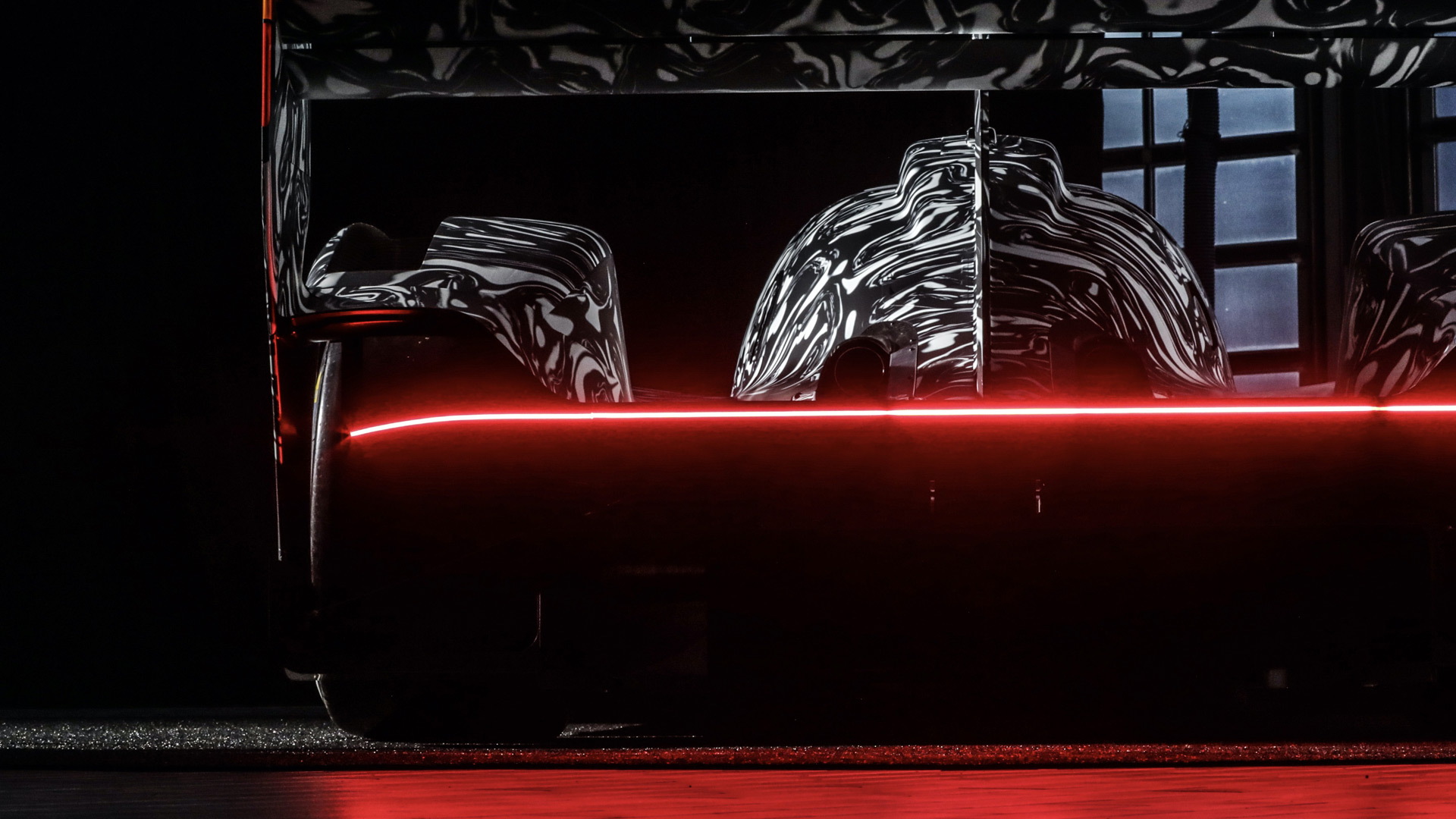 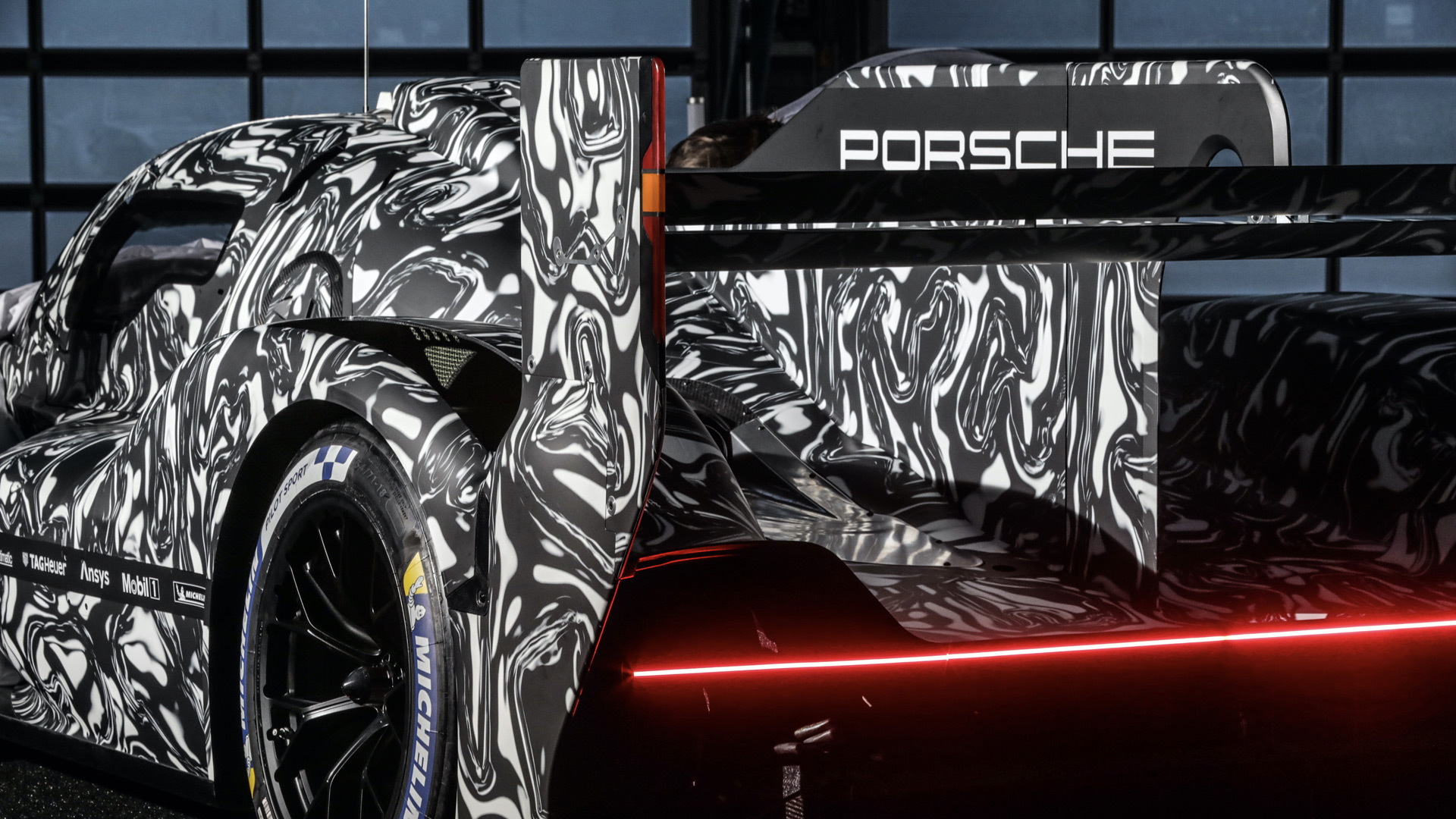 Porsche on Saturday provided an early look at its sports prototype race car being developed for the new LMDh (Le Mans Daytona hybrid) class that will serve as a top category for both the FIA World Endurance Championship and IMSA SportsCar Championship starting from 2023.

Porsche will enter its LMDh racer in both the WEC and SportsCar championships, and plans to have it ready in time for the 2023 season, at which point there should be contenders from Audi, BMW and Cadillac also lining up on the grid. Alpine will join the LMDh party in 2024.

Teaser shots for the car show a design similar to Porsche's successful 919 Hybrid sports prototype that competed in the former LMP1 class of the WEC. There are also design elements borrowed from Porsche's road cars, such as the LED strip for the taillights and swan neck strut (center only) for the dual-plane rear wing.

In line with LMDh rules, Porsche will use a chassis sourced from Canada's Multimatic, one of four firms supplying chassis for the class. The car will tip the scales at around 2,200 pounds and generate around 680 hp from a hybrid powertrain.

Porsche will run its LMDh campaign with America's Team Penske, in both the WEC and SportsCar championships. The squad will be based out of Penske's headquarters in Mooresville, North Carolina, the same site where Penske oversees its IndyCar and NASCAR campaigns.

The team will race under the banner Porsche Penske Motorsport, and the first confirmed drivers are successful SportsCar Championship drivers Dane Cameron and Felipe Nasr.

Note, LMDh isn't a replacement for the new LMH (Le Mans Hypercars) class which also serves as a top category of the WEC, and saw its first season in 2021. Balance of performance rules will help to level the playing field between the two classes. Automakers committed to LMH include Ferrari, Peugeot, Toyota and Glickenhaus.

Porsche's LMDh racer will start testing in 2022. The first LMDh race will be the 2023 24 Hours of Daytona, the opening round of the 2023 SportsCar Championship.