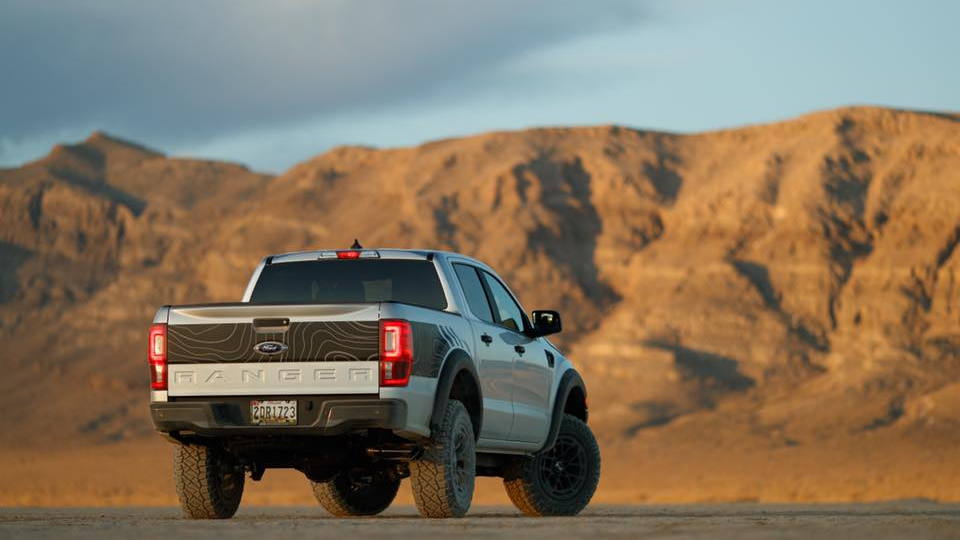 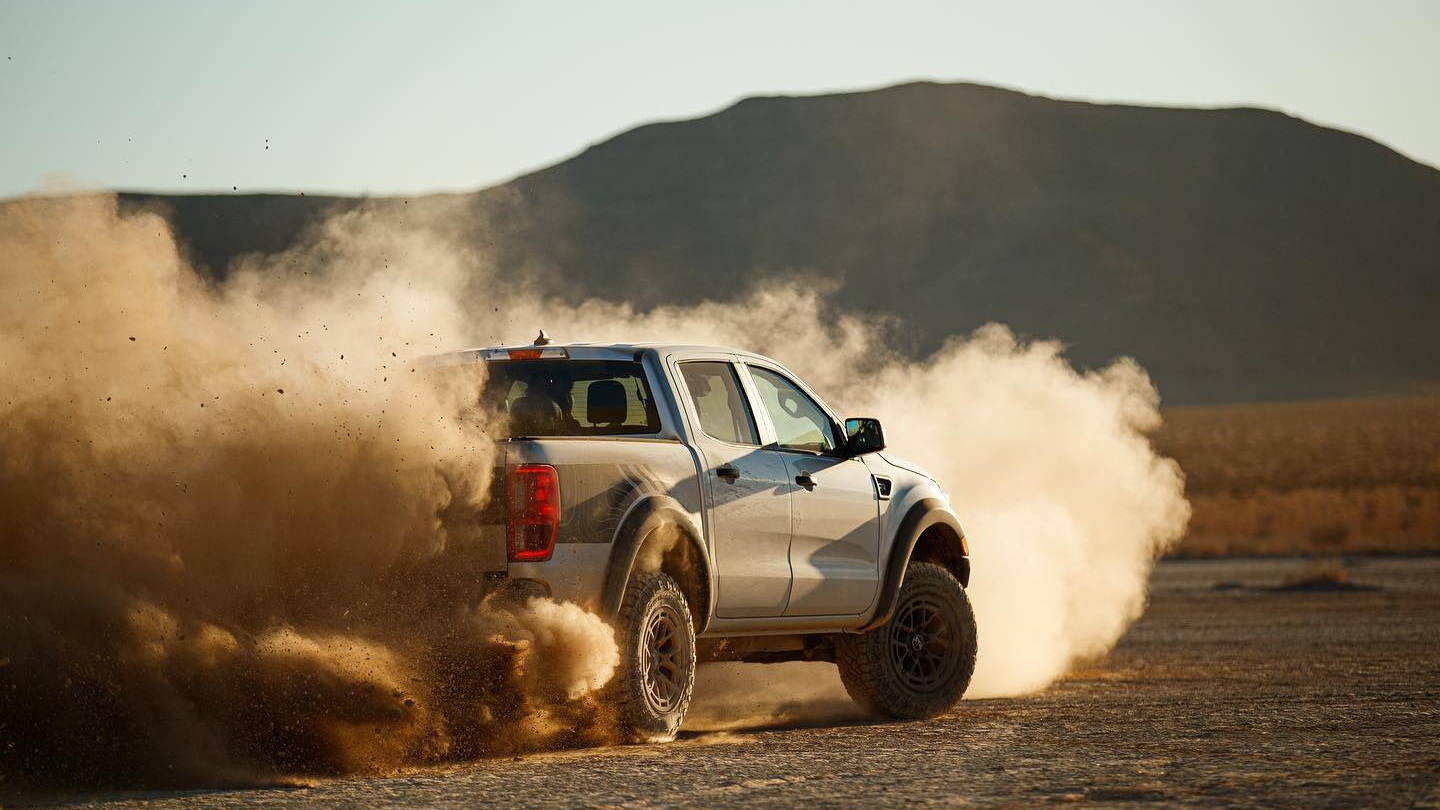 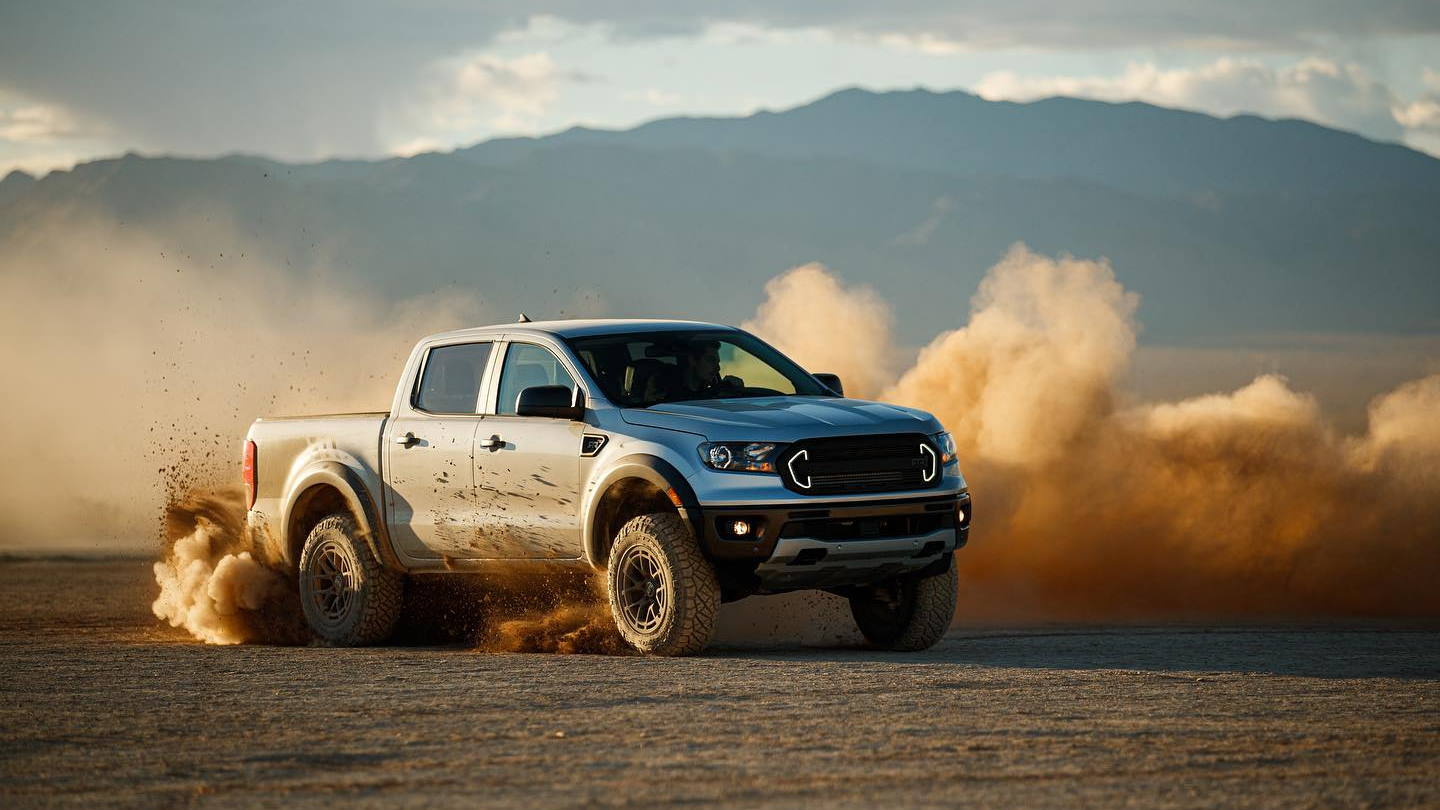 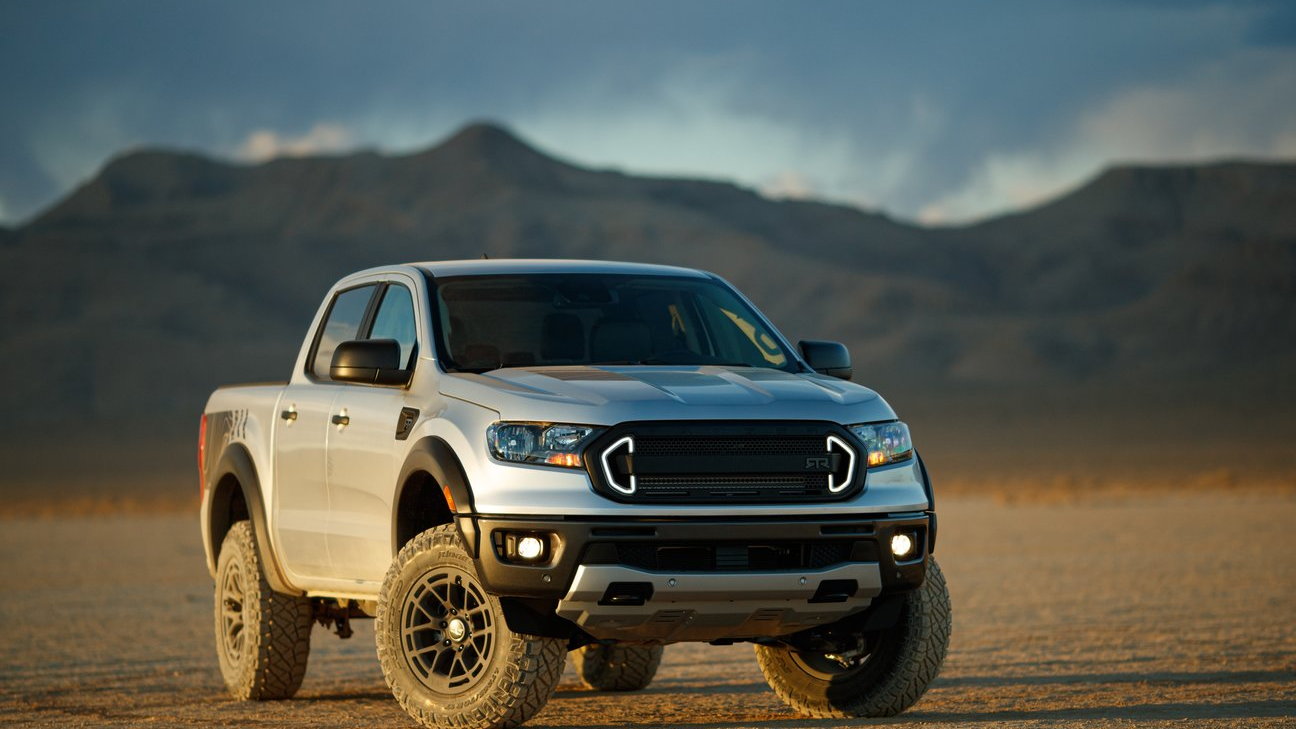 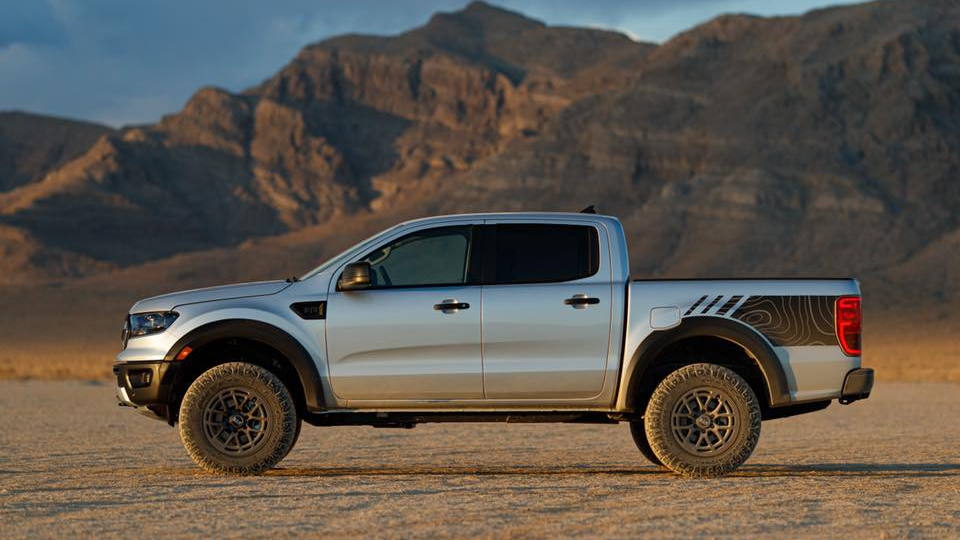 Attracting attention from multiple shops and Ford's own accessories team, the mid-size Ranger pickup has been one of the more-popular project vehicles at this year's SEMA show.

RTR's SEMA demo also boasts a Ford Performance cat-back exhaust. Additional upgrades, such as a leather package and RTR grille with an integrated LED light bar, can drive up the base cost of $9,800.

"Being an off-road enthusiast and a lover of the great outdoors, I am in love with the way the Ford Ranger RTR can allow you to explore roads and lands less traveled," said Gittin, Jr.

"The smaller footprint of the Ranger RTR allows navigation on narrow canyons and the tight trails that you find off the grid. The Ranger RTR has the capability to traverse all terrains and looks great doing it!"

RTR has close ties to Ford. The company's package can be ordered and installed at local dealerships.

The Ford-RTR partnership has resulted in several other exciting vehicle collaborations, including a 700-horsepower supercharged Mustang package. RTR first got into the pickup game with a skunkworks F-150 project that arrived back in April.