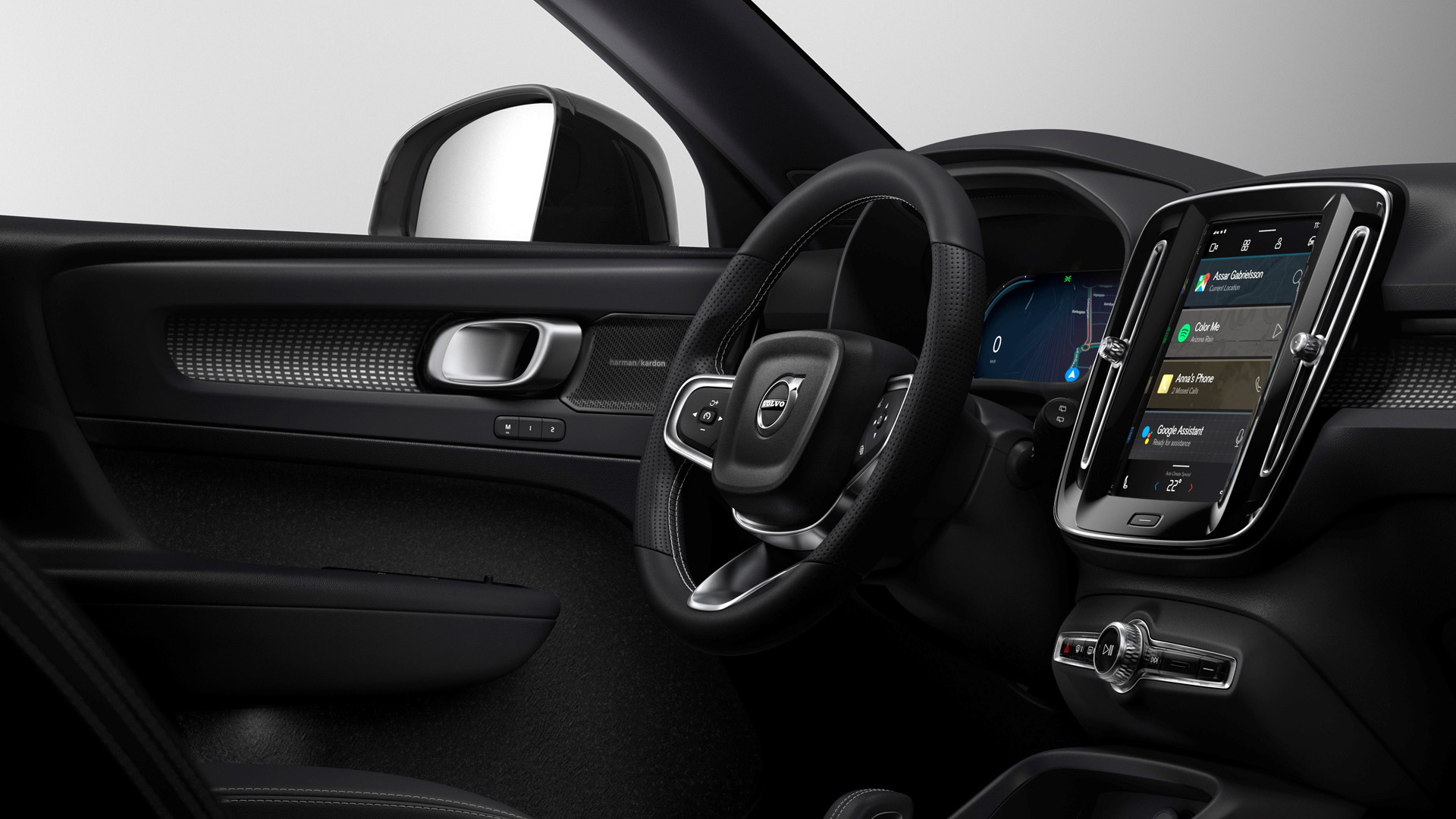 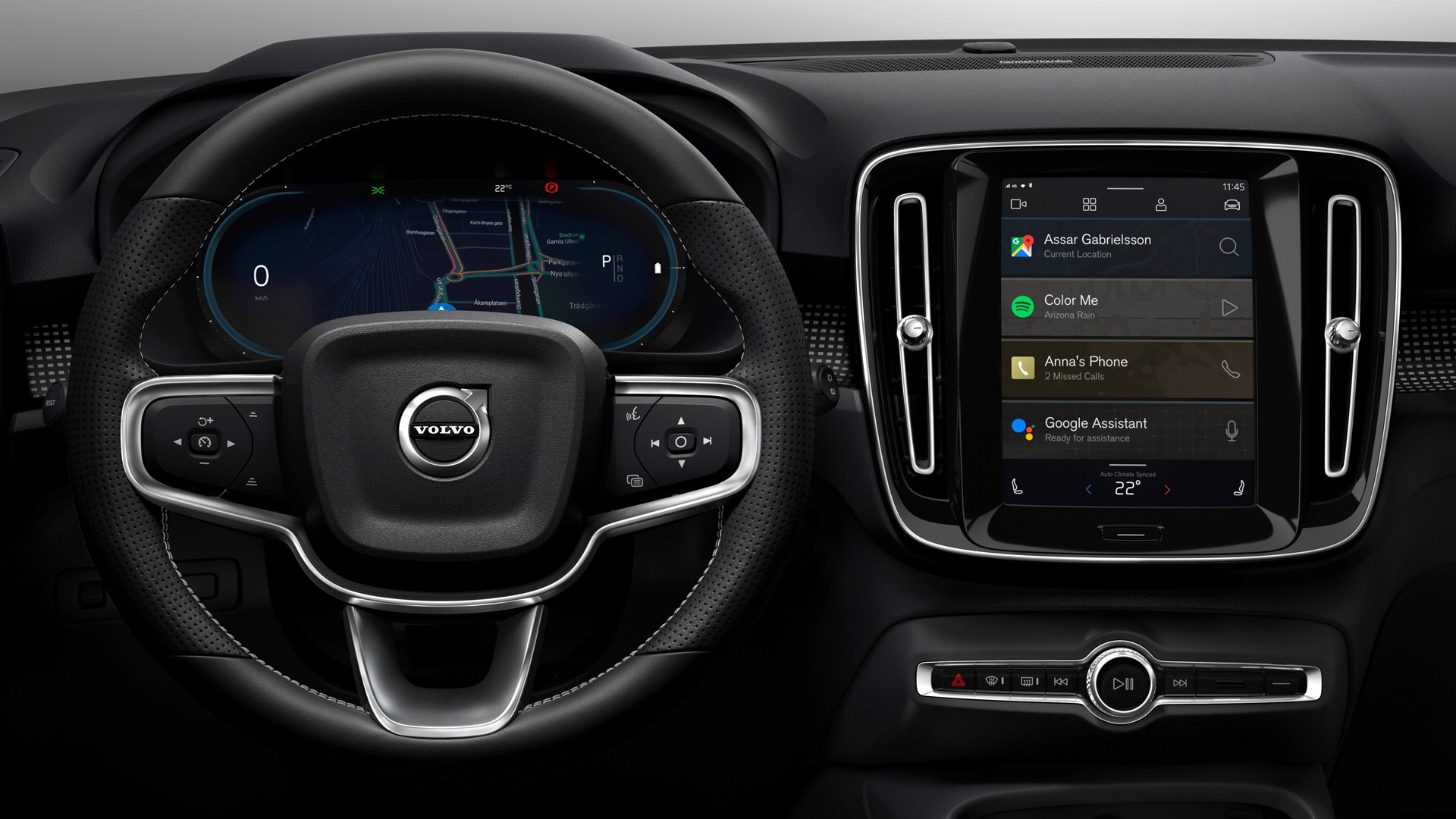 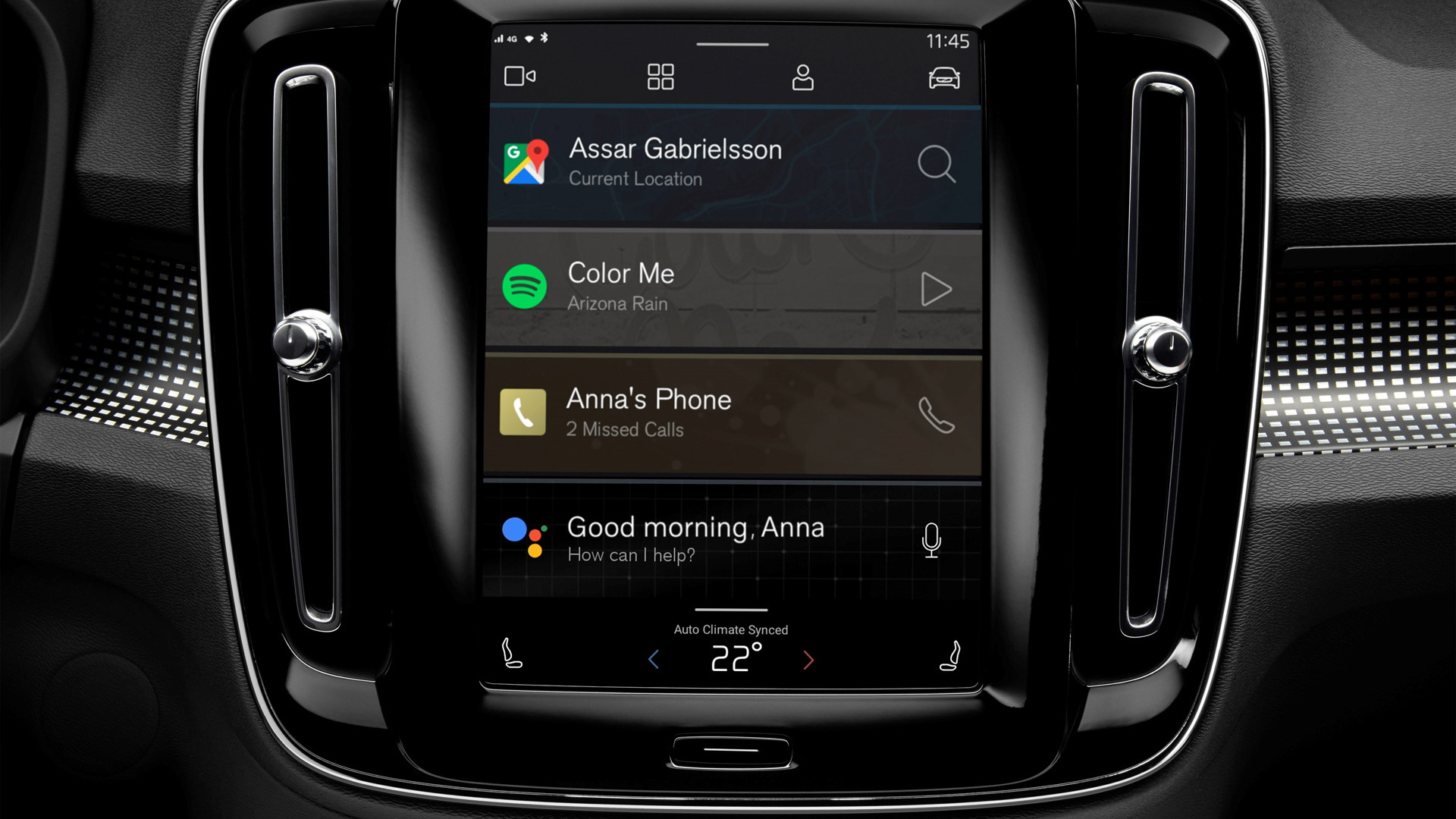 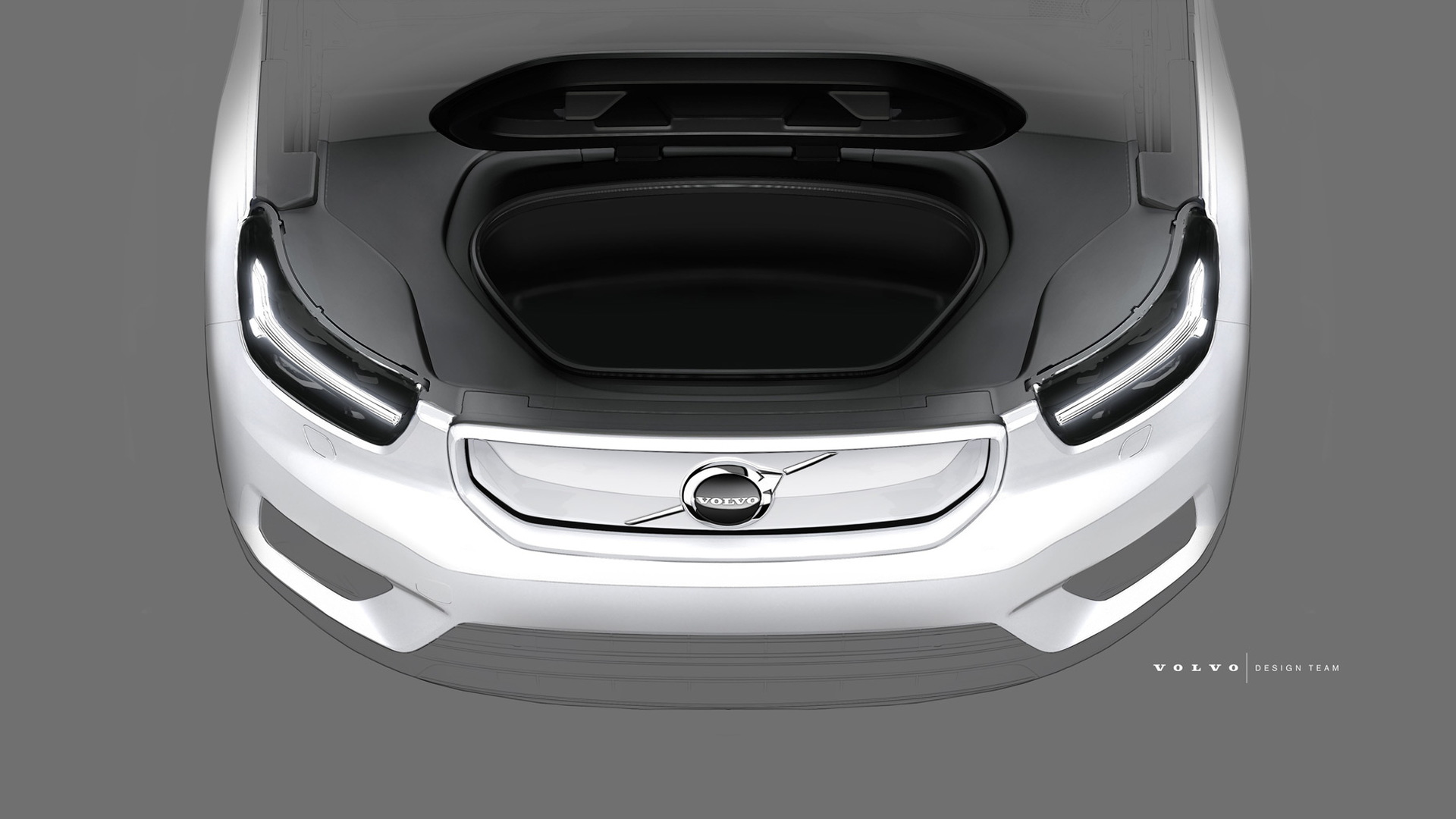 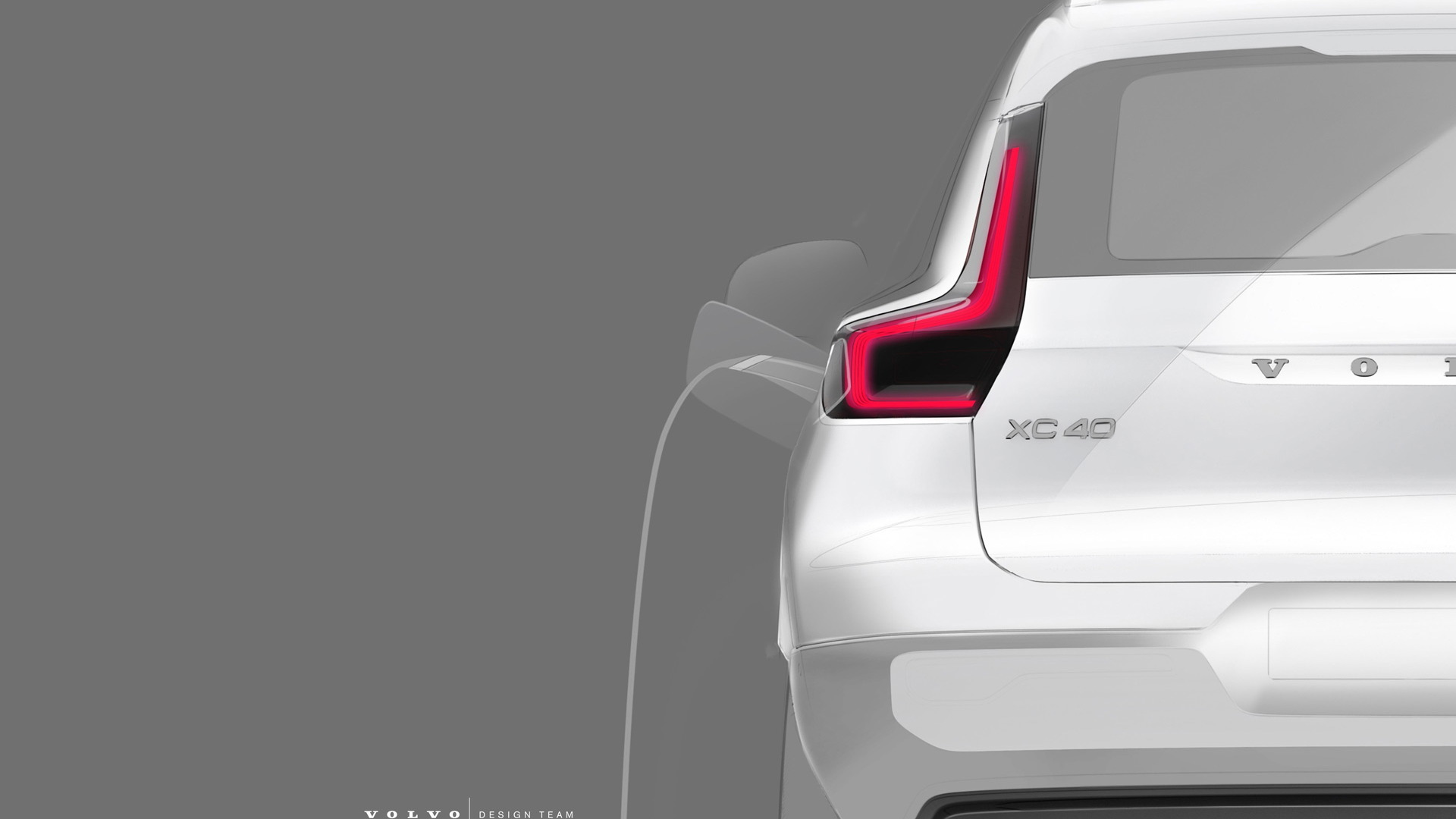 The electric version of the Volvo's XC40 debuting on October 16 will be the first to feature the Swedish automaker's next-generation infotainment system.

The new system will be powered by an automotive-specific version of Google's Android operating system and include popular apps such as Google Assistant, Google Maps and the Google Play Store—complete with real-time updates.

Volvo will still have its own interface with unique graphics and menus, as well as its own apps running alongside those from Google and third parties. The same system, albeit with a Polestar interface, has already been announced for the Polestar 2 sport sedan arriving in 2020.

“We are finally giving you the same experience in your car that you’re used to on your phone, but adapted for safe interaction while driving,” said Henrik Green, chief technology officer at Volvo.

Google Assistant and Google Maps will be particularly useful for owners. Google Assistant will enable voice control of numerous functions, such as controlling the climate settings, finding a destination, playing music, or dialing a friend. Meanwhile, with Google Maps you'll have maps updated in real-time, including info on traffic and speed limit changes.

The new infotainment system will also be integrated with Volvo's own Volvo On Call app that offers remote functions, such as pre-heating the car, locating it in a parking lot, and even sharing it via a digital key. Some new features with the electric XC40 will be monitoring for battery status and charge levels.

Google first announced plans for an Android infotainment system in 2016. The tech giant says the benefit to automakers in using its OS is that they will no longer be tasked with having to continuously develop their own systems for common features such as connectivity and navigation, thus helping to reduce complexity and costs. A common OS also offers advantages for communication with other cars on the road, which will be crucial for a future with self-driving cars.

As for the electric XC40, we know the vehicle will have a battery in the floor, an electric motor at each axle for all-wheel drive, and a frunk. Volvo hasn't provided any specs but the electric XC40 is expected to offer around 250 miles of range, likely measured using more lenient standards than the EPA.